In May, 2008, I took the Buddhist Precepts at Still Point Zen Buddhist Temple in Detroit.  There, I was given the Buddhist name, “Do Haeng” which means “Way of Action.”

Because Zen has had an influence on my writing since back in the 1980’s when I discovered Natalie Goldberg’s classic book, Writing Down the Bones, I have decided to have my Buddhist name reflect me as a writer.

I was raised in Plymouth, Michigan and am currently residing in Macomb County.  Married since 1982, I am the father of two grown children, grandfather of seven (the first six coming into my life within the period of one year, but that’s another story).  I have a Cavalier King Charles Spaniel named Zen, and two Russian tortoises – Uma & Mariska.  I am a writer who practices law; reads abundantly (though not quickly); practices Zen; and enjoys bowling and the beautiful game of soccer, especially Detroit City FC (City Til I Die). 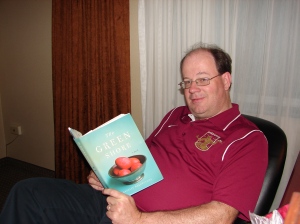 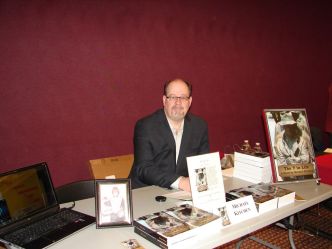 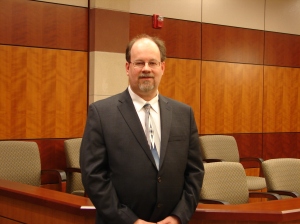