I like photography.  Capturing the memory of the moment.  It could be amusing sights around the house… 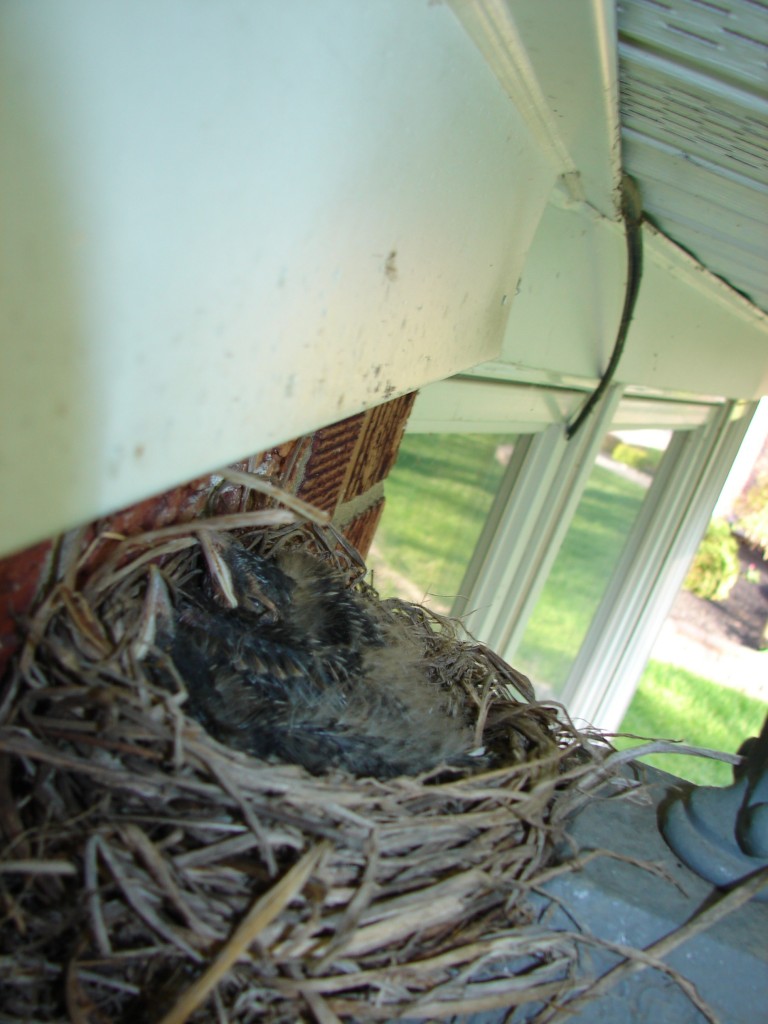 or the treasures from a vacation… 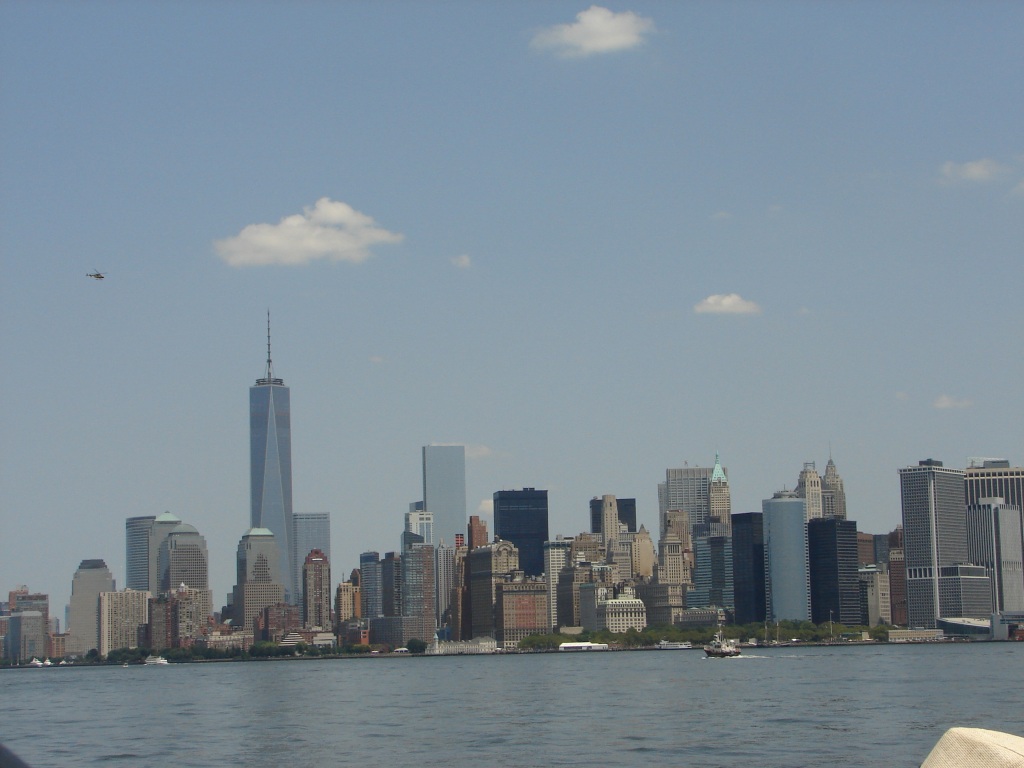 It could be from the quiet awareness of a Zen photo walk….

or the loud enthusiasm of friends.

There is one category that, in 2014, I took a hiatus from.  Events.  At special events I would take my camera, particularly if there were authors or other artists around. 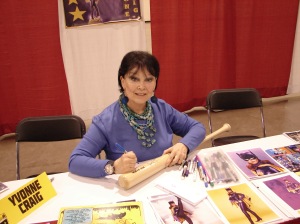 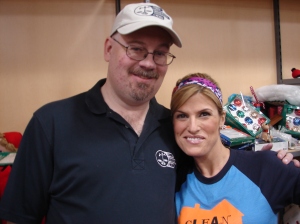 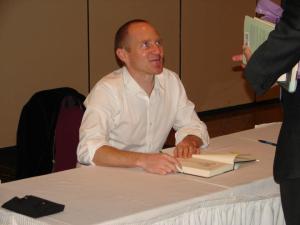 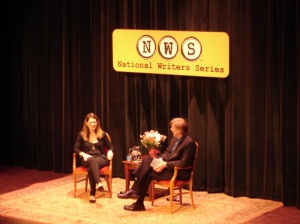 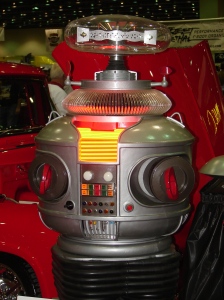 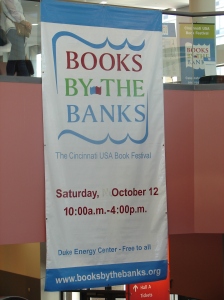 In 2014, I attended these events and left the camera at home:

Was it worth leaving the camera home?

Without the camera, I was more present at these events.  There were no concerns about seating and whether the lighting in the building would be good enough to shoot without a flash.  My mind was not divided between the content of the event and the image on the digital camera screen.  There wasn’t the awkwardness of holding the camera while awaiting its use and of asking the person who was the center of attention to pose.  I found it liberating.

However, those moments are now committed only to images in my memory; that limited space where decades of moments have been forever lost, unable to recover even when reminded by others who were there.  Photos give life to those favorable memories.  If a photo is worth a thousand words, then in 2014 I left behind a four-hundred page epic of images.

I’ve found that even though I was released of the burden of carrying the camera, the loss of captured images – the memories of the moment – is far too great.

2 thoughts on “The memory of the moment”