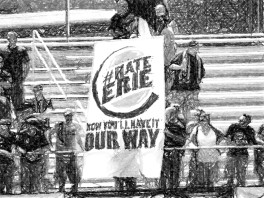 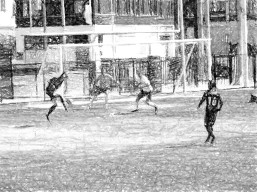 Fifteen hundred fans attended this must-win match.  The team traveled to Buffalo the night before, earning a 4-0 win, then came home for this match where the temperature was close to triple digits.  Both Erie and Le Rouge were sitting at the top of the league with 20 points each.  Unfortunately, Le Rouge lost their first home match and the chance to host the Great Lakes Division playoffs. 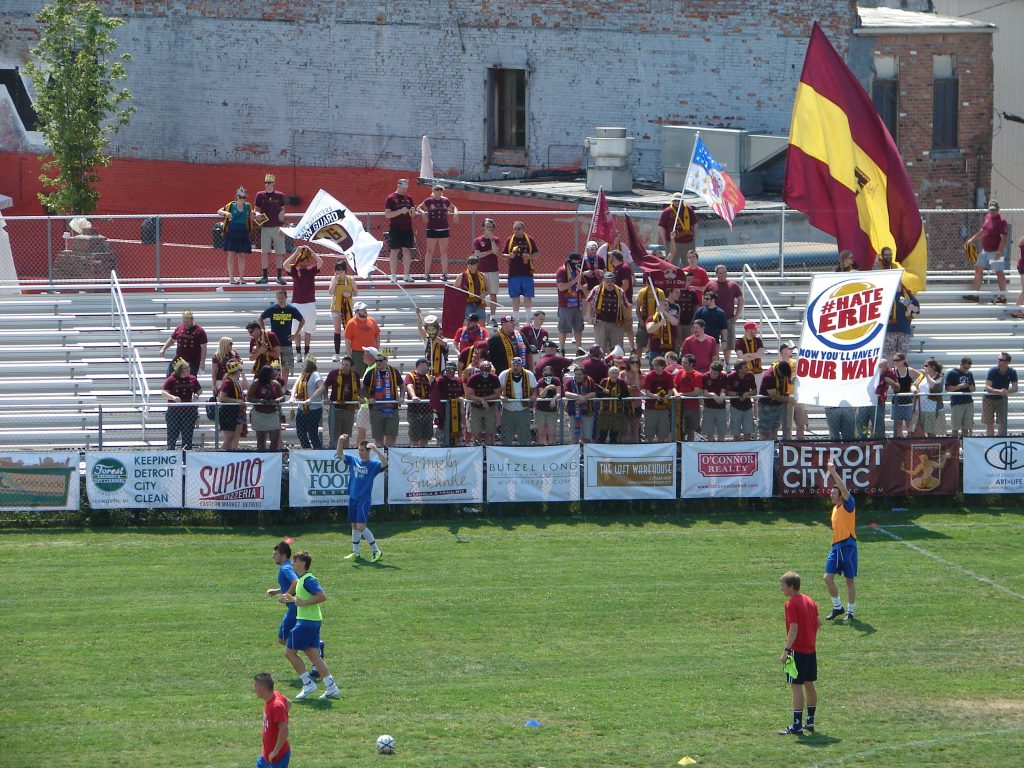 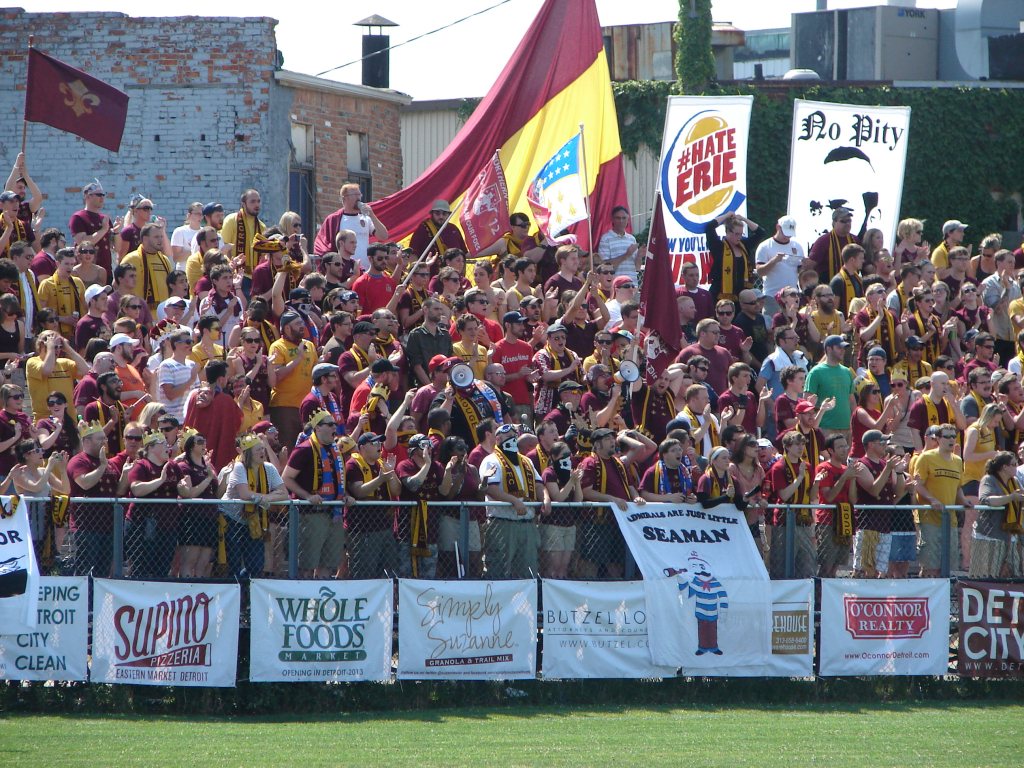 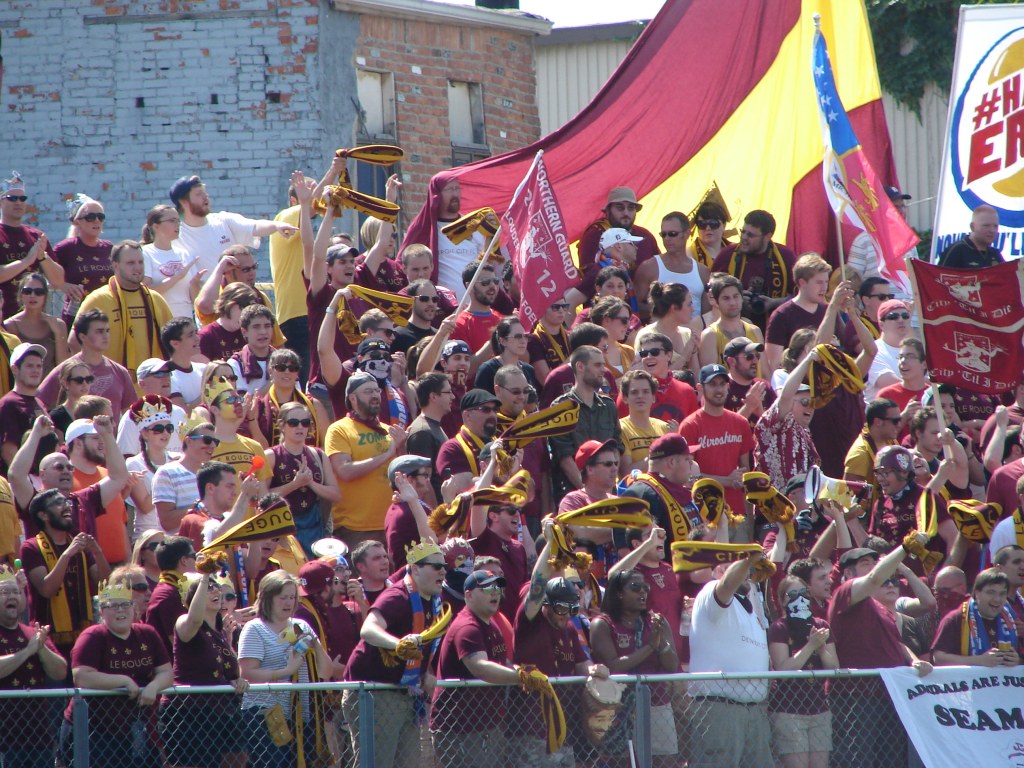 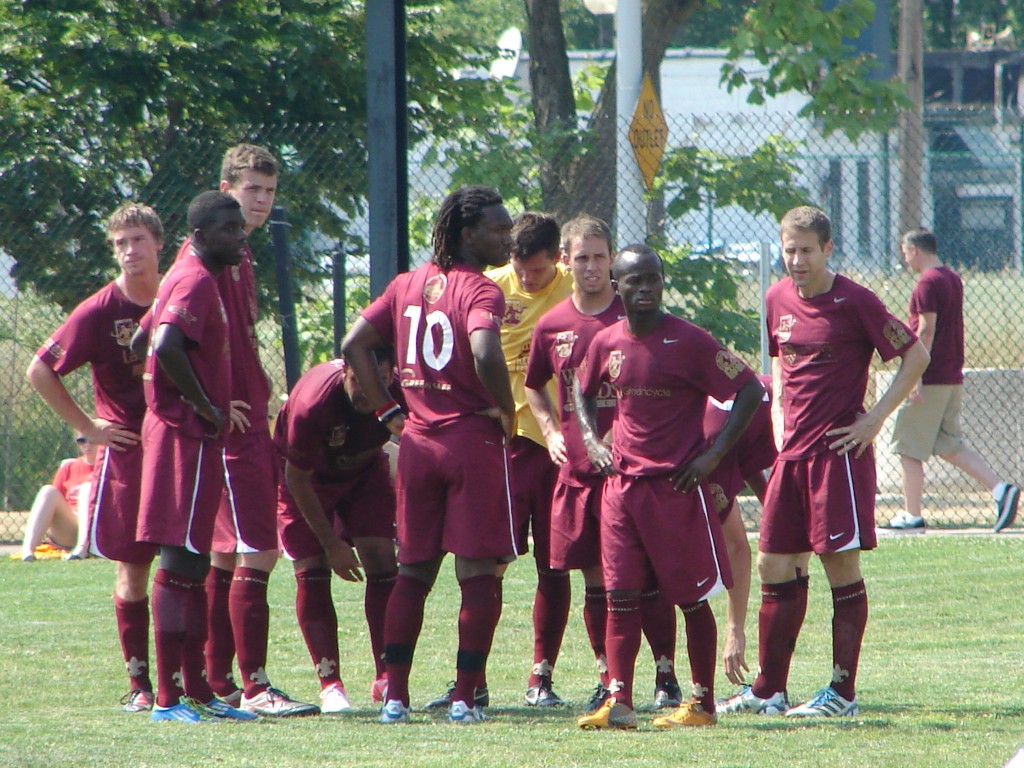 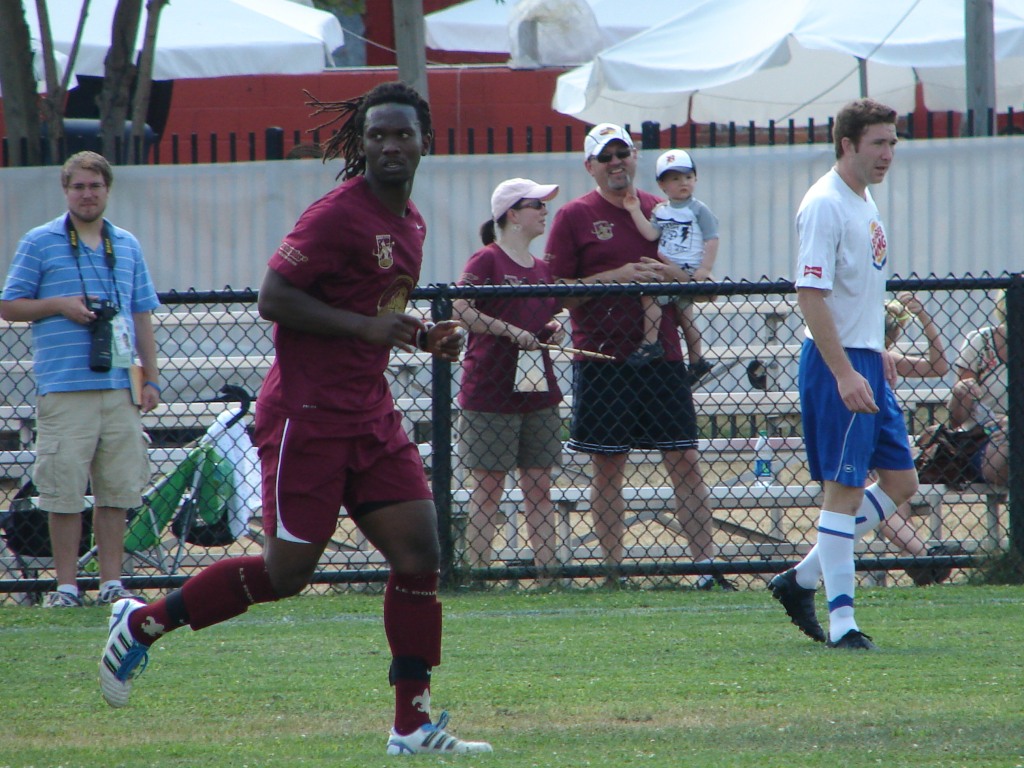 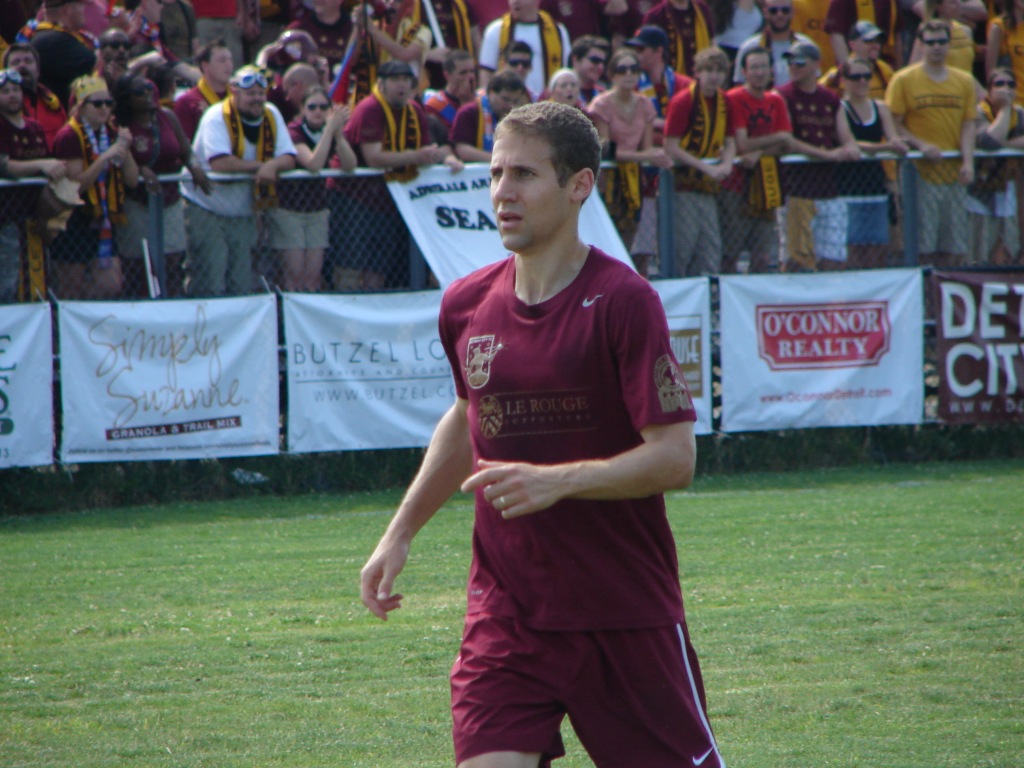 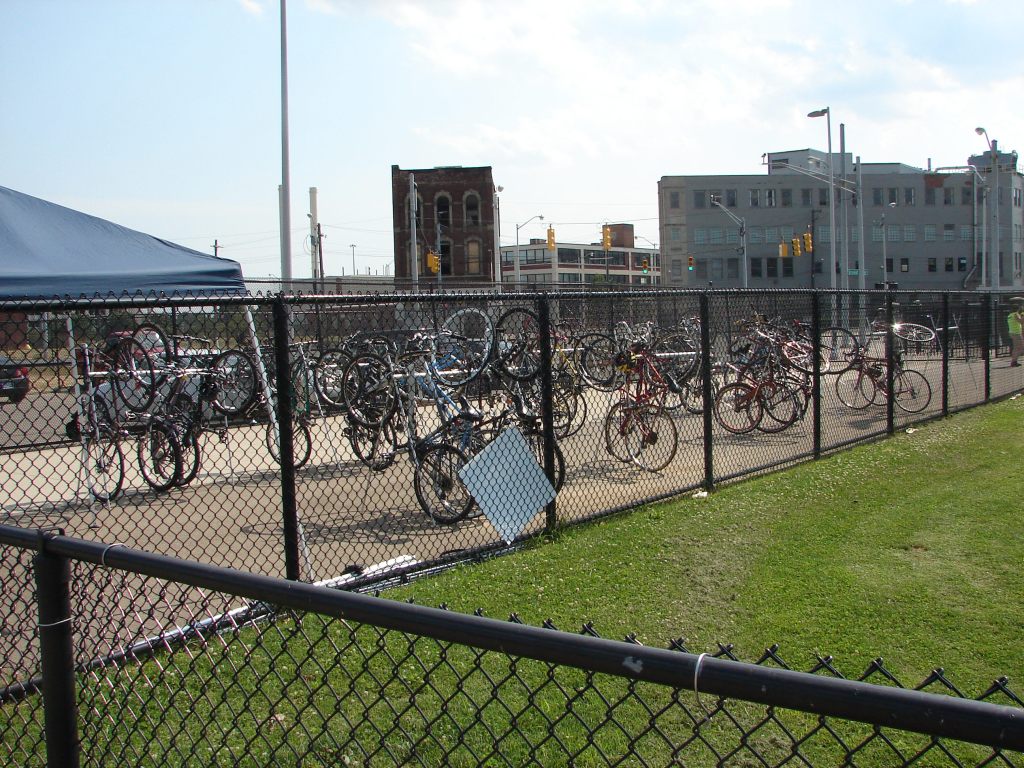 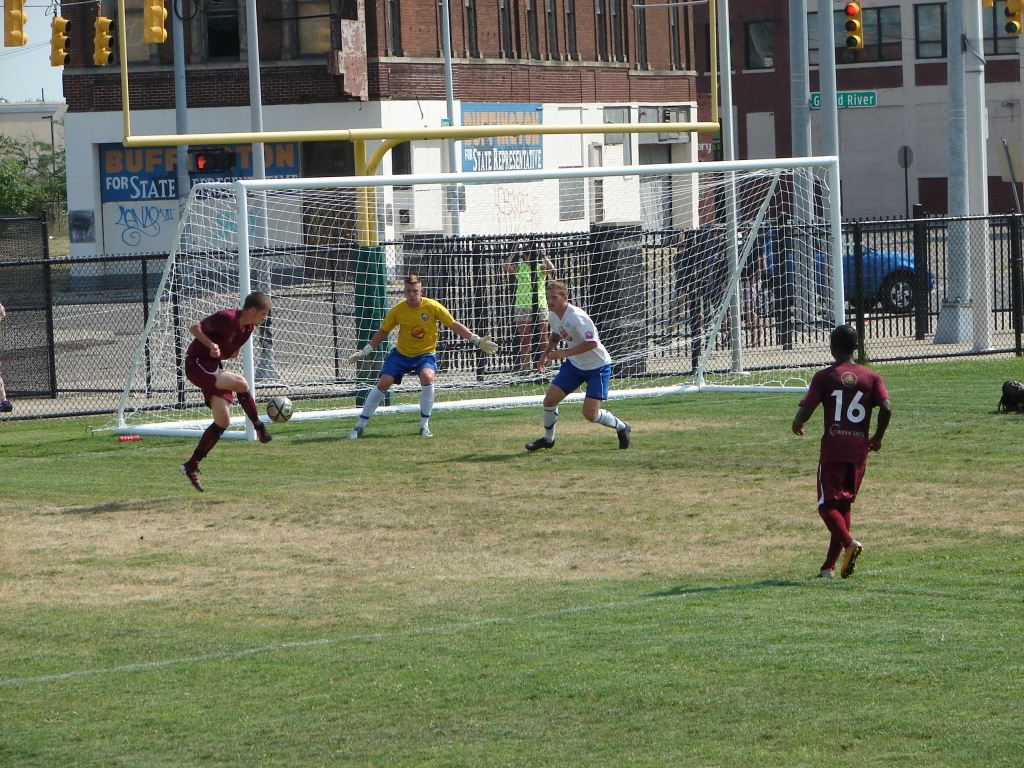 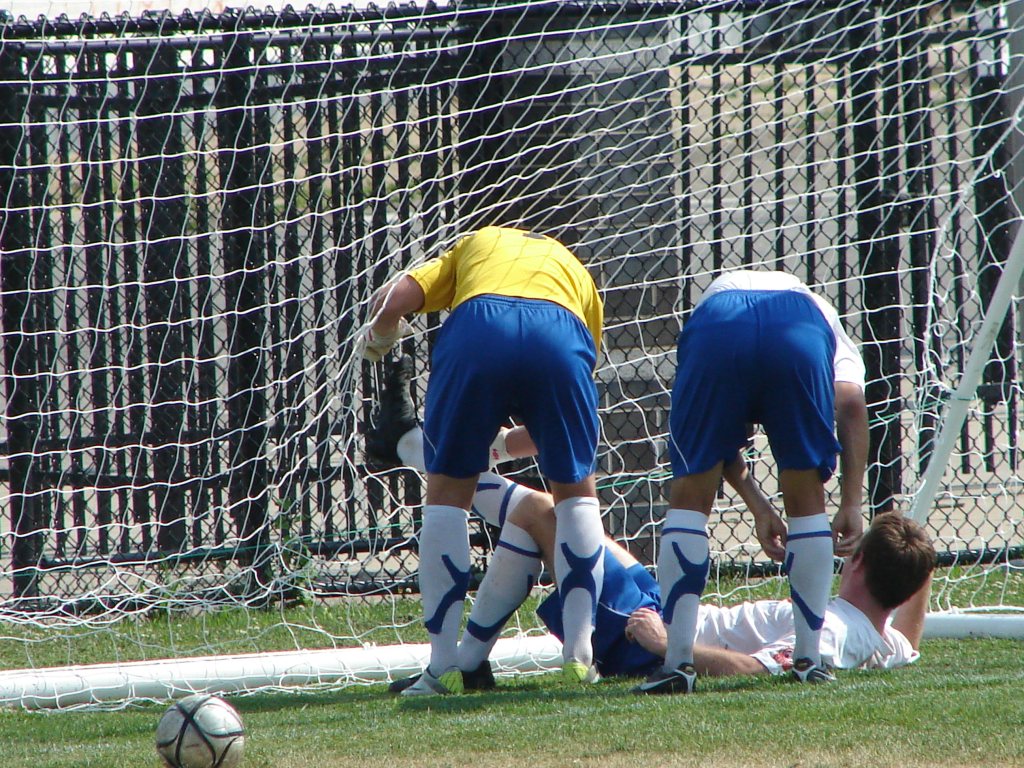 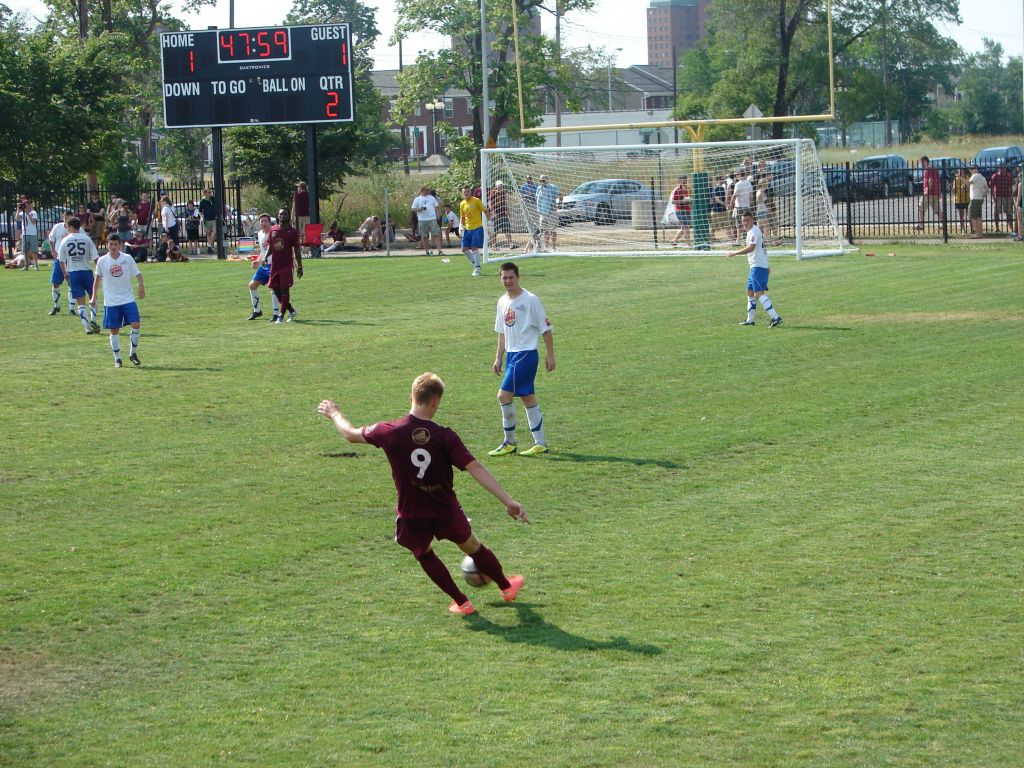 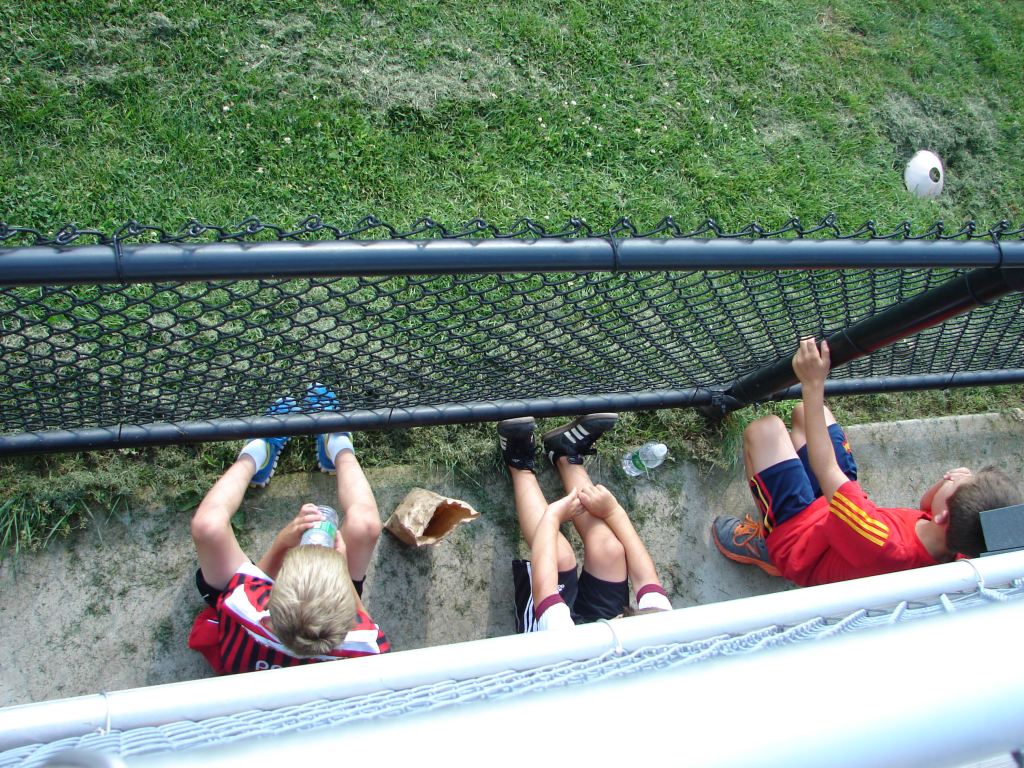 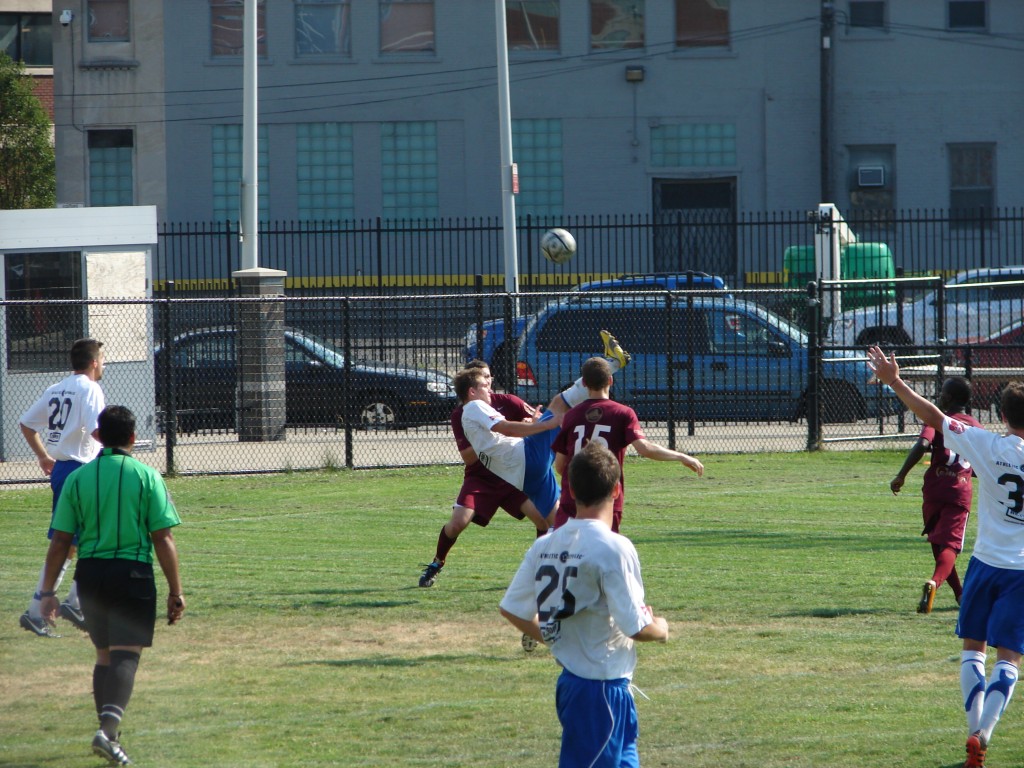 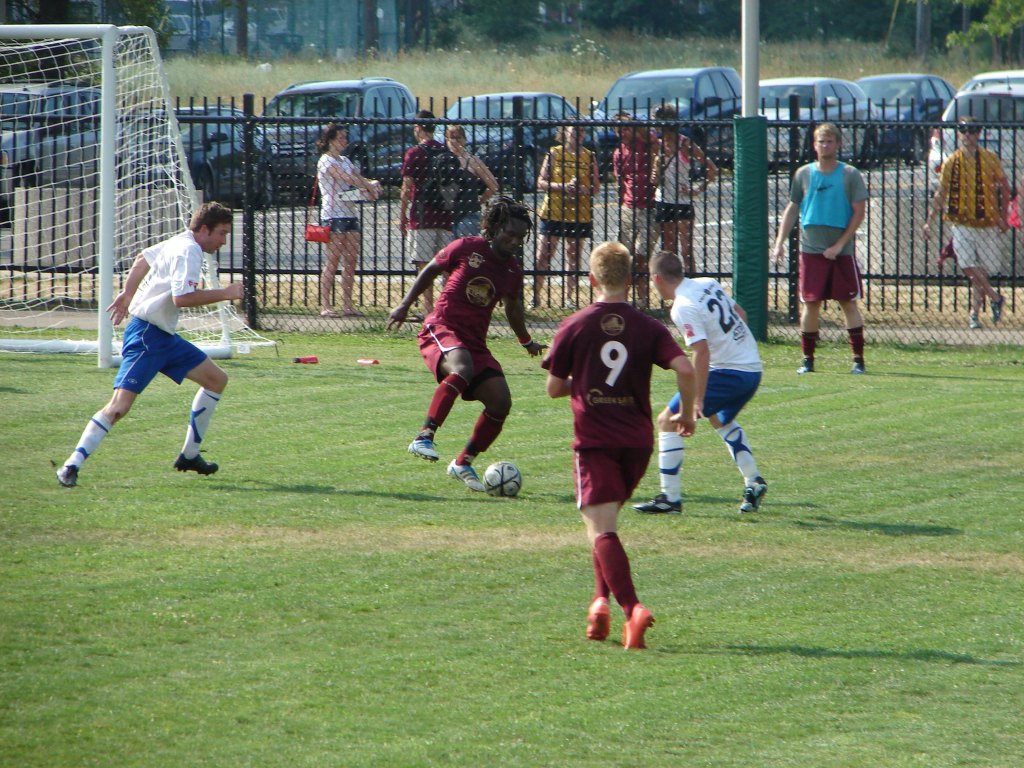 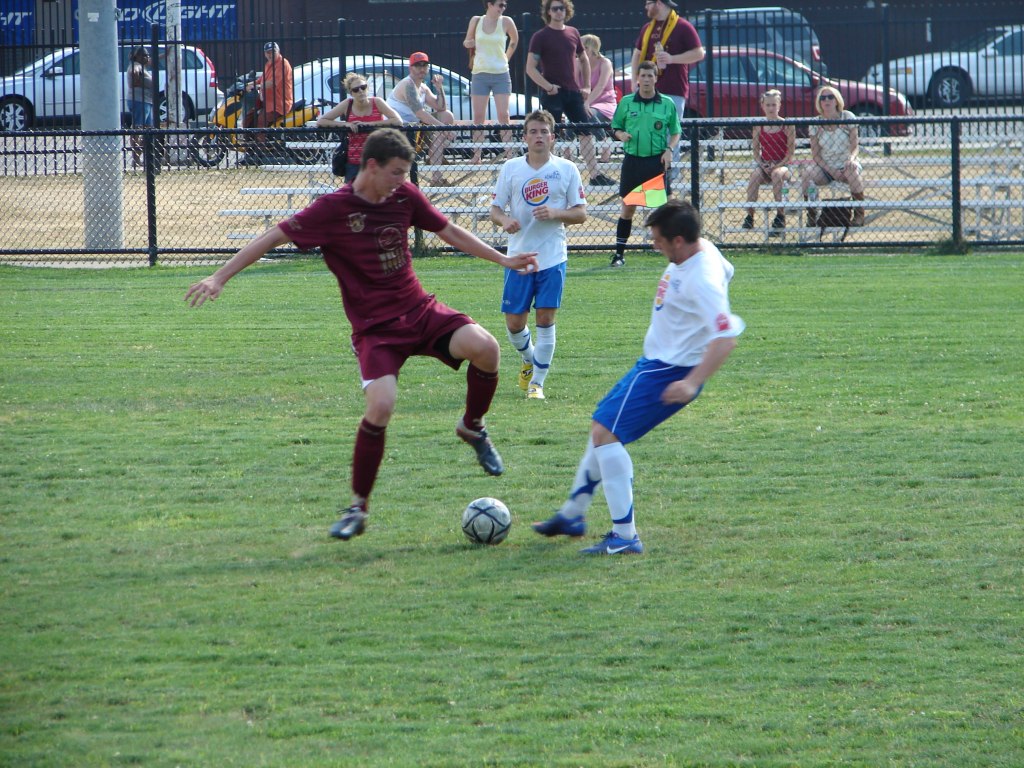 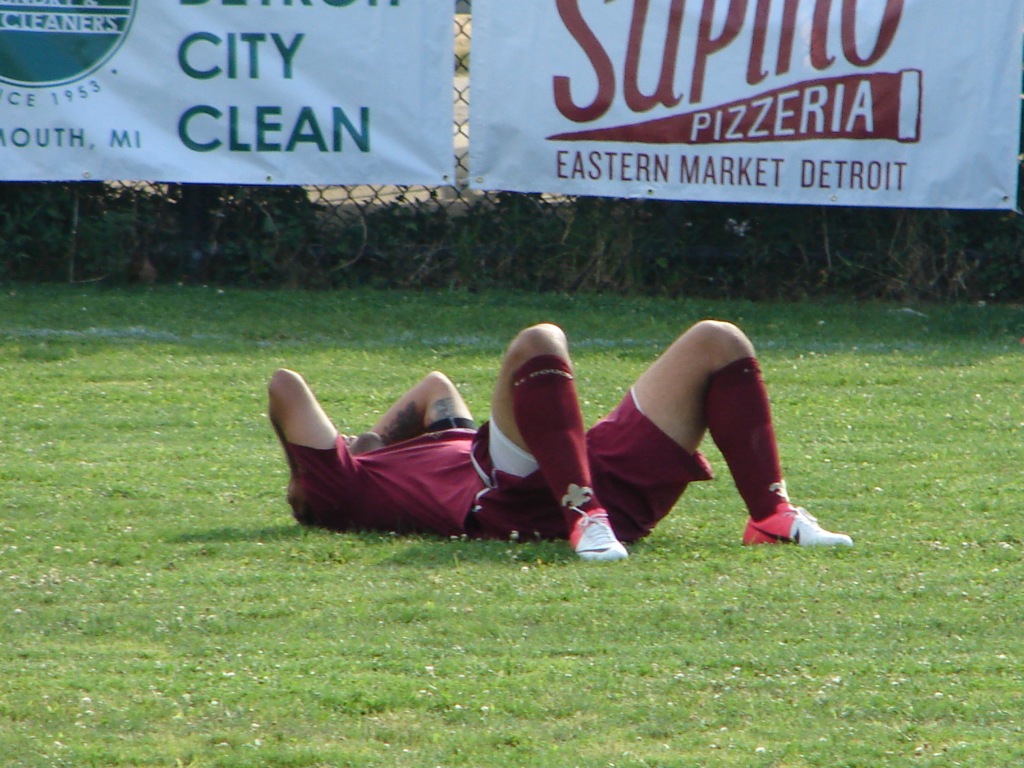