The Lamar Hunt US Open Cup is the oldest professional soccer tournament in America, dating back to 1914.

In a nutshell, the U.S. Open Cup is very similar to domestic cup competitions popular throughout Europe, South America and the rest of the world. Cup competitions, which usually run concurrent with a country’s league season, are open in the early stages to any club that qualifies, giving local amateur teams a chance to compete against the best teams a country has to offer. (US Open Cup website).

Finishing in first place with an undefeated record in 2013 qualified Le Rouge as one of the eleven NPSL teams to enter the 2014 tournament.  Their first opponent was RWB Adria, a team based in Chicago from the USASA.  The winner of this match would advance to the next round, which would be against the Michigan Bucks – a USL Premiere Development League team based in Pontiac, MI.  The Bucks have been around for a number of years, developing players but not a supporter-base.  Needless to say, Northern Guard Supporters were eager for a victory here in order to set up the cross-county match.

It wasn’t meant to be.  Adria opened the scoring with a goal early in the first half by Vlad Baciu.  The first twenty minutes of the game, it appeared the boys in rouge and gold were having a hard time finding their feet.  They generated some late chances, but went into halftime down 1-0.

The second half was different.  Le Rouge pushed the game which resulted in a 70th minute goal by Tyler Arnone.  It was a nice play as Zach Myers came down the right side, put it behind the centrally attacking William Mellors-Blair, where Arnone came streaking in alone and buried it.

Then, in the 76th minute, this happened:

Late in stoppage time a scramble in the DCFC goal mouth allowed Vlad Baciu to record his second goal of the night, forcing overtime.

In the first overtime period, Ryan Thelen left the game as he and an Adria player went up for a header in the DCFC box, heading each other instead.  Having used their substitutions, Le Rouge was forced to play down a man.  Then, late in the period, Zeke Harris pulled up lame with leg cramps.  He needed more time than the break between the two periods to recover, leaving DCFC down two men as the next period began.  Adria’s Marin Vucenilovic-Grgic made an awful tackle that earned him a straight red card, bringing the on-field player count to 10-9, favoring Adria.  Within minutes of returning to the game, Zeke Harris was knocked down in the box.  Looking to the ref who failed to blow his whistle, Harris flailed his arm near Derek Huffman, who took a dive.  Things heated up between the two teams, and once the dust settled, both Harris and Huffman were given red cards.  This put the match at 9-on-9, creating a lot of space for the final minutes of the second overtime.  No one scored, and it went to penalty kicks.

Missing three out of four penalty kicks was a tough way to lose the match, but in the end, it was a spirited performance for this young team’s first foray into the US Open Cup. 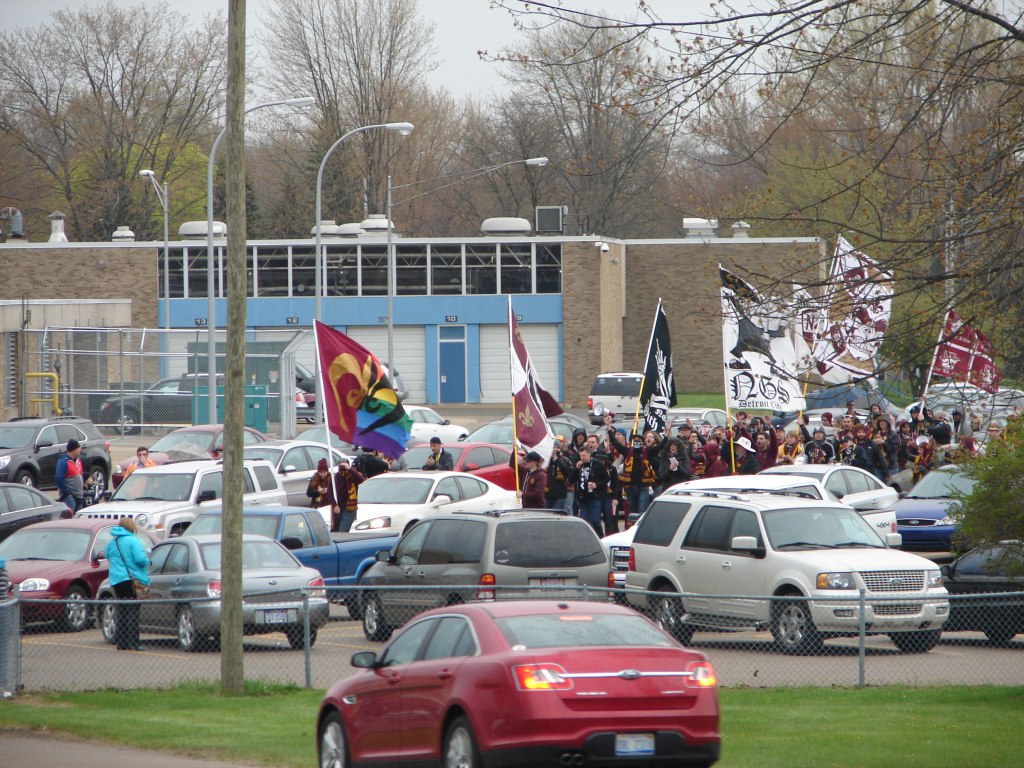 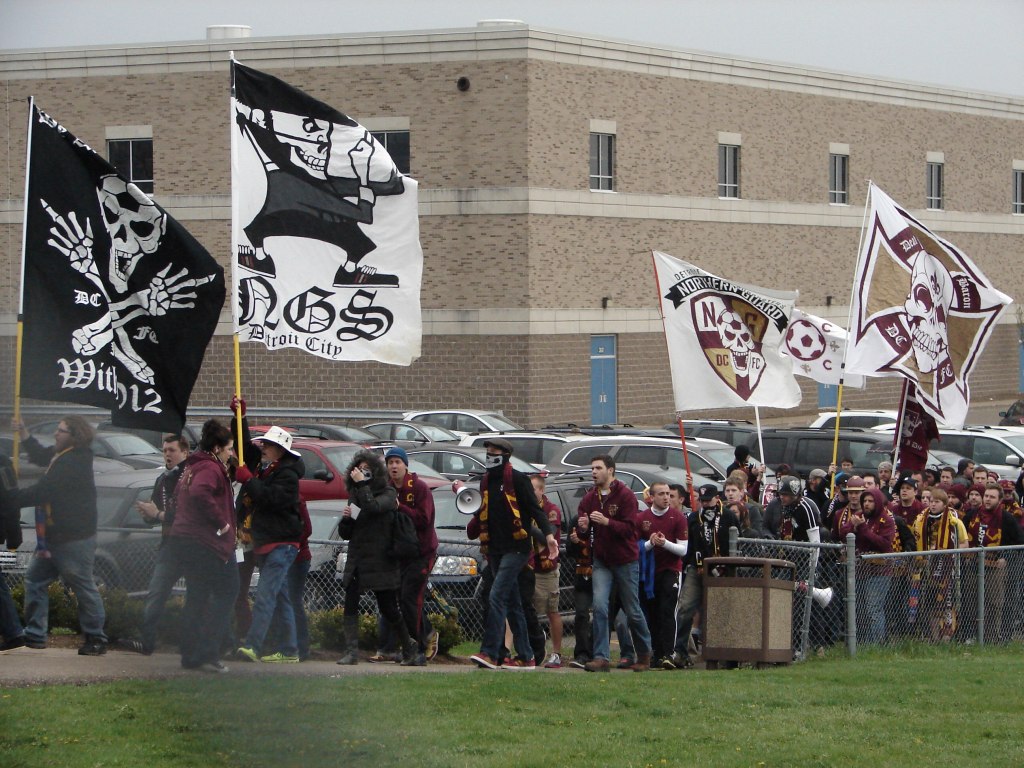 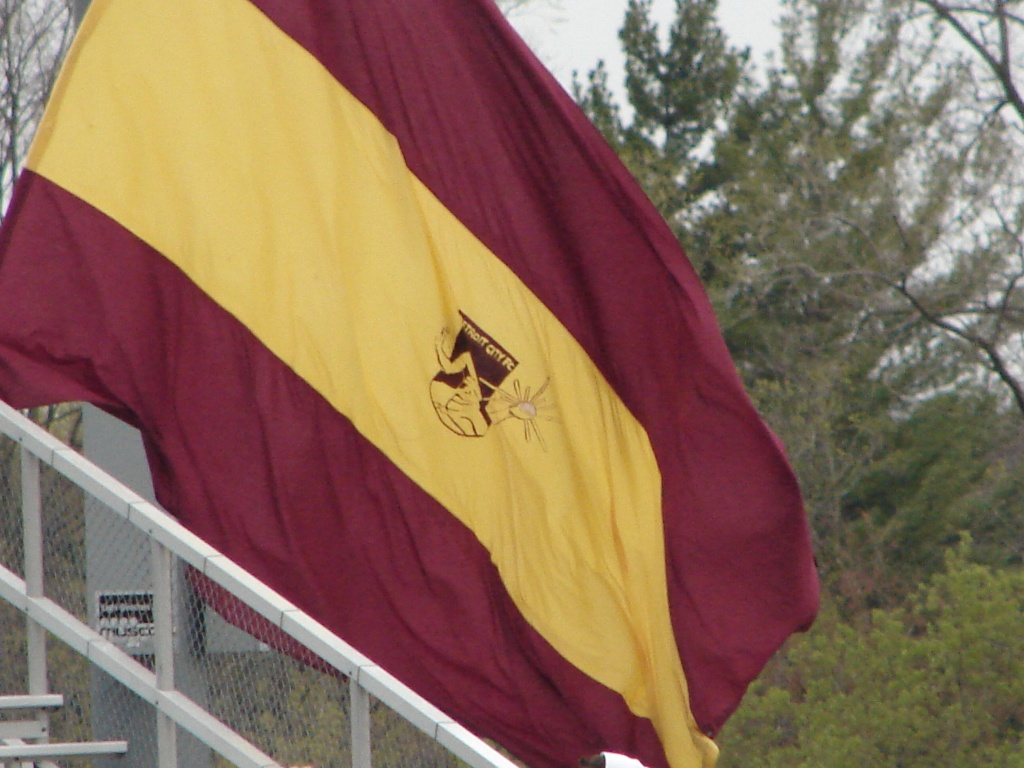 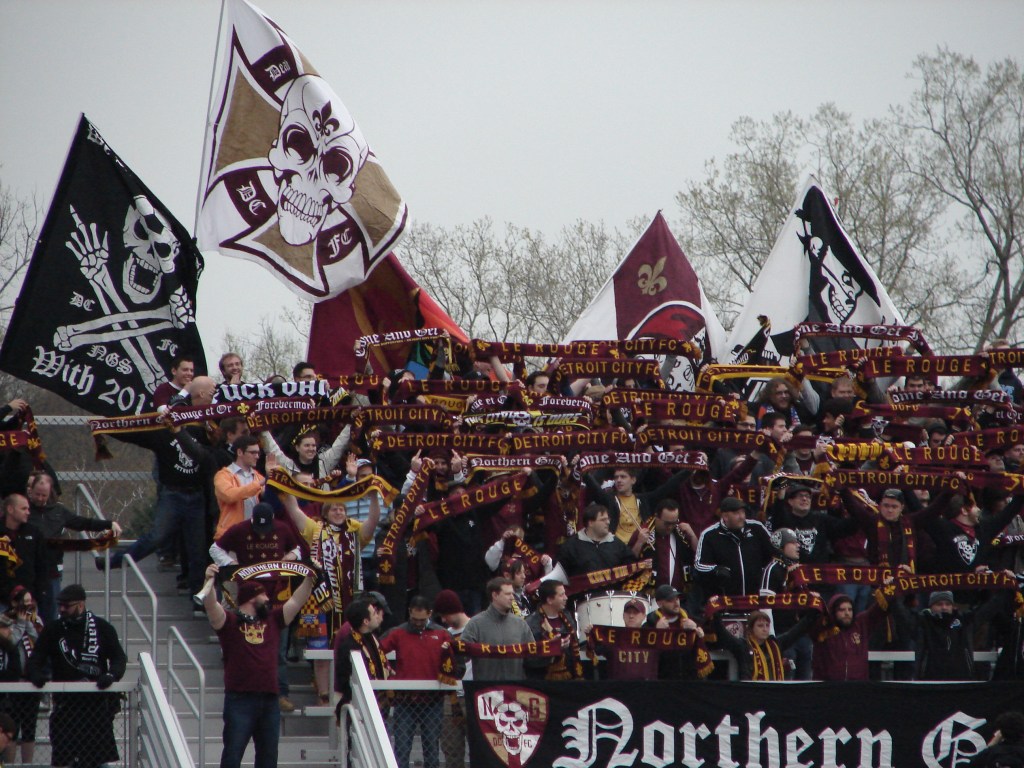 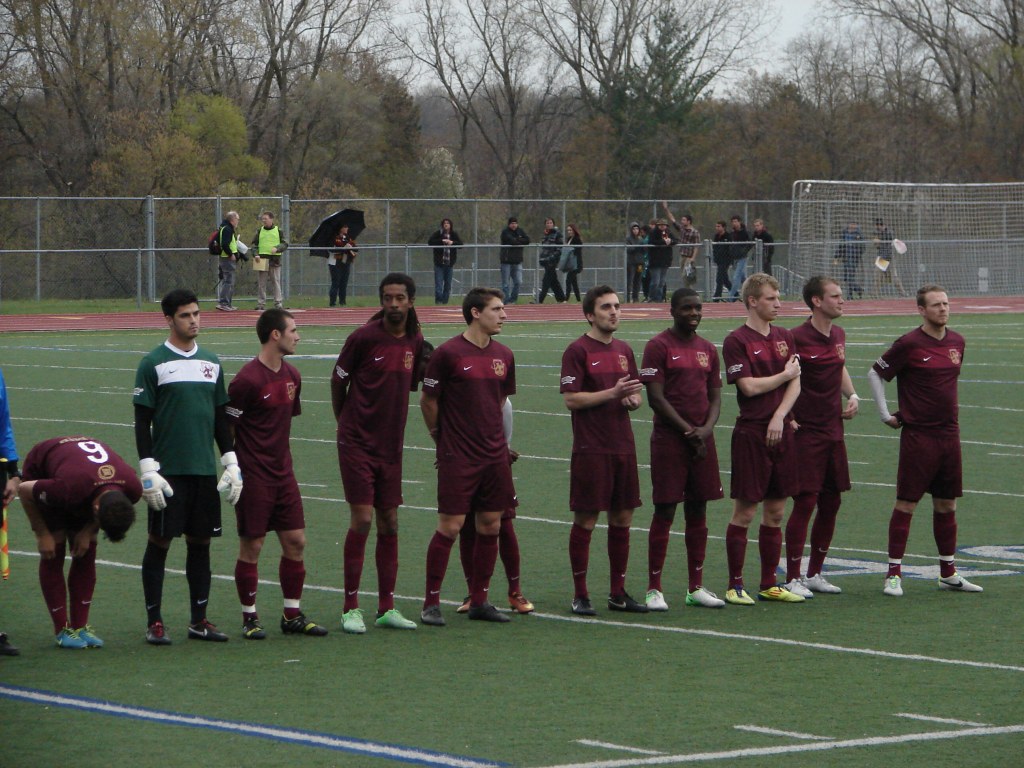 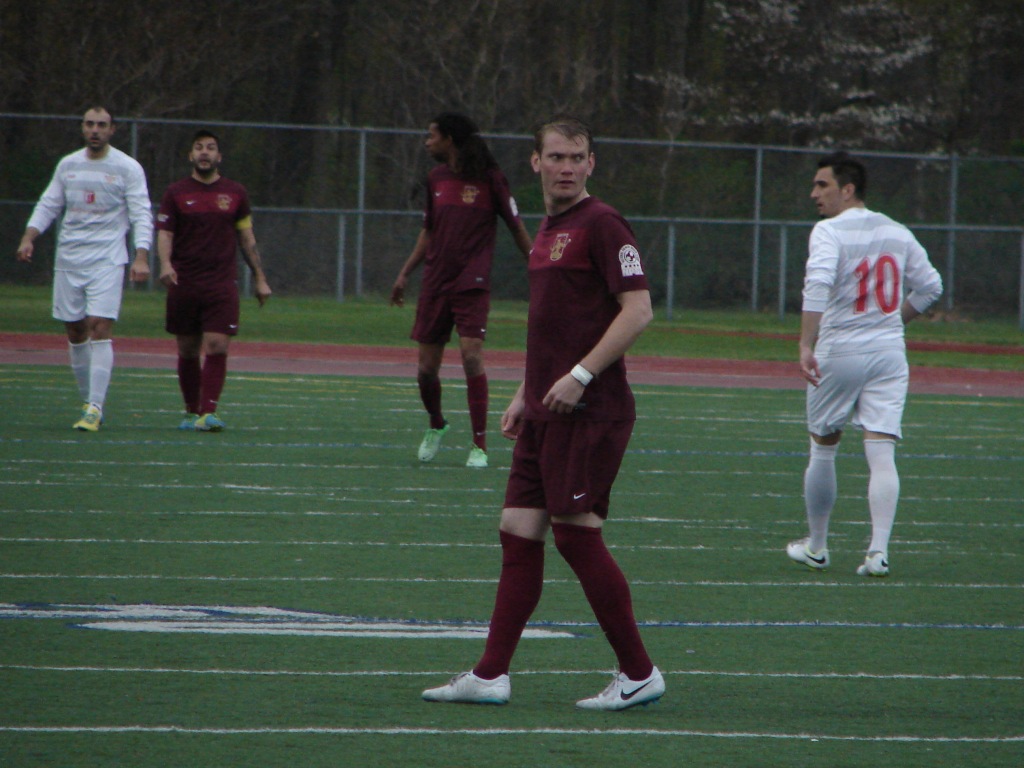 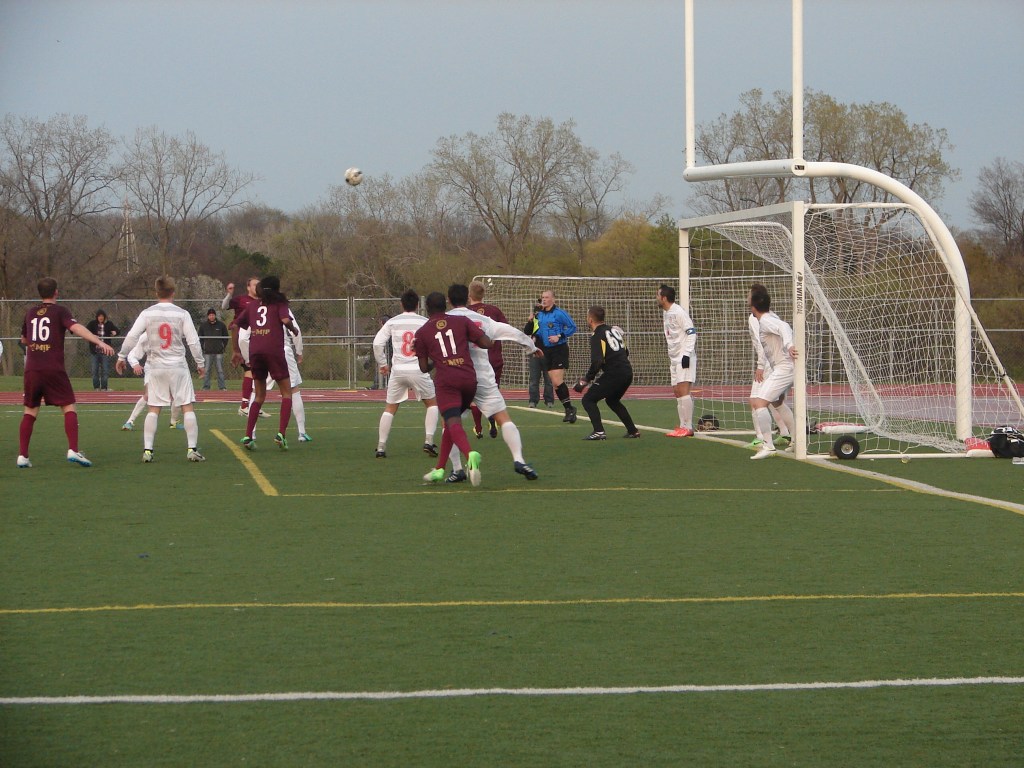