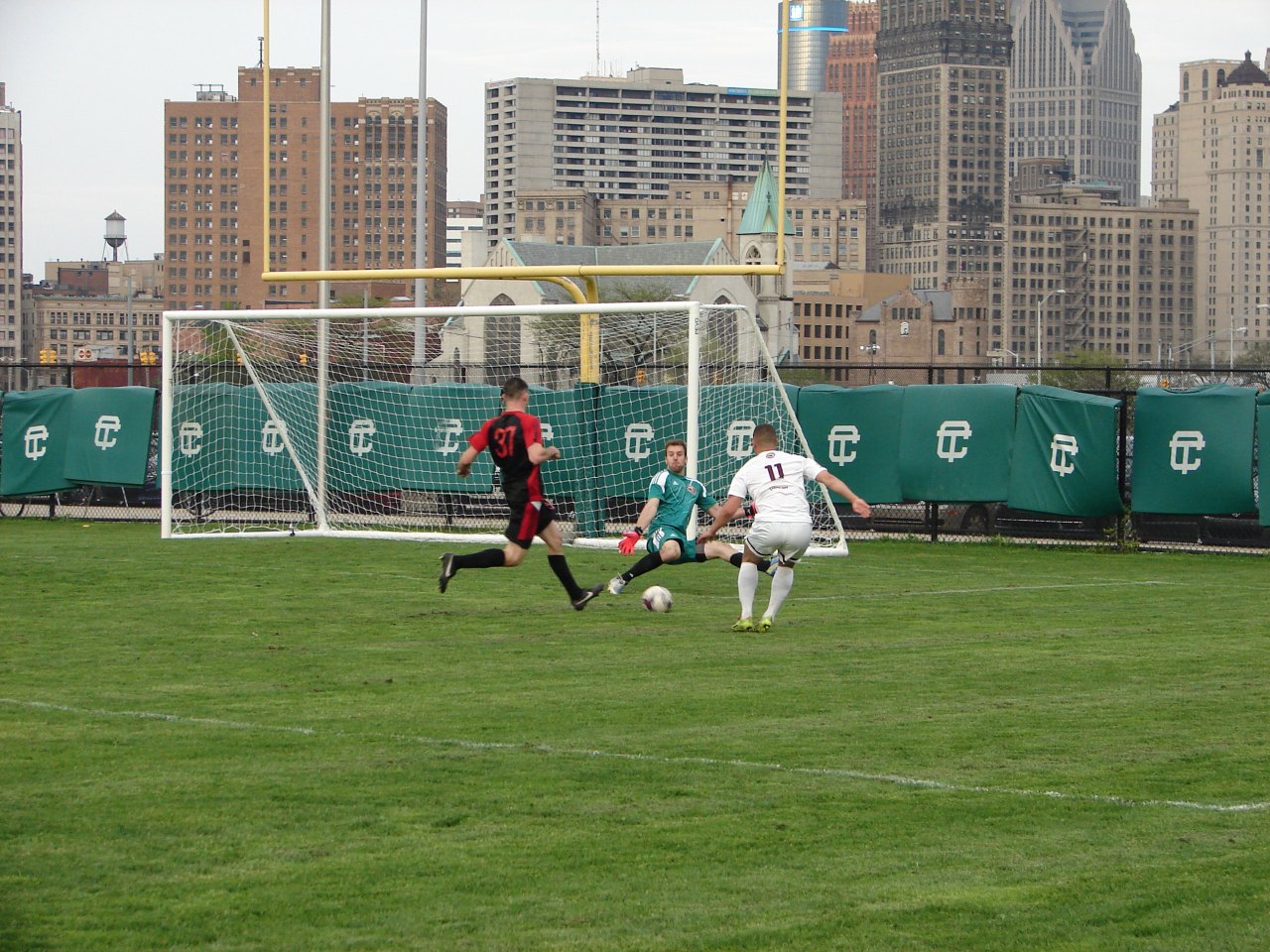 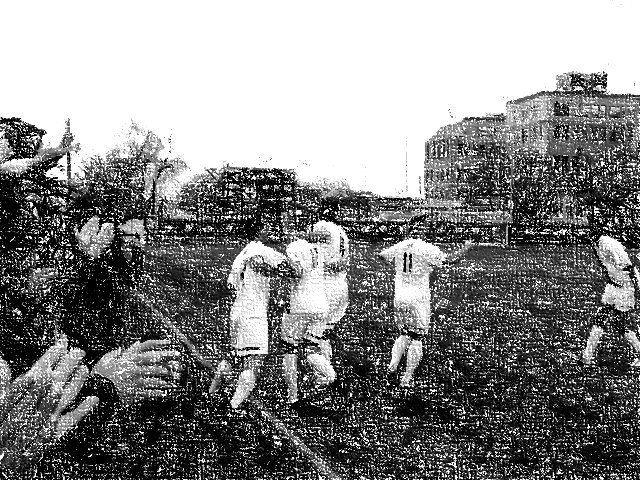 Surpassing our attendance record by 7, the second game of the season pitted Le Rouge against the Michigan Stars – the disease formerly known as FC Sparta.  The drama was magnified by the defection of Detroit City FC striker Stefan St. Louis to this opponent.  St. Louis (pronounced San Louie) scored City’s first goal in club history, and had become a fan favorite.  In one game, after scoring a goal he ran over to the Supporters’ Section and raised his jersey to reveal a t-shirt beneath which read City Til I Die.  His decision to play for the Stars incurred the wrath of the Northern Guard Supporters.  It was declared that because he wore the City Til I Die t-shirt, and that now his allegiance was to the Michigan Stars, that he was dead to the supporters.  They even created a special chant to dishonor the former Le Rouge player.  Sung to the tune of Clementine:

Yup.  There ain’t no pity in Detroit City.

While at Harry’s, I tried the City Red Ale.  I’m not a drinker, though on rare occasion I’ll have a bottle of Redd’s Apple Ale at home, which usually takes some time for me to consume.  The before and after photo of what I imbibed before the match is proof of how much of a light-weight I am when it comes to my liquor intake. 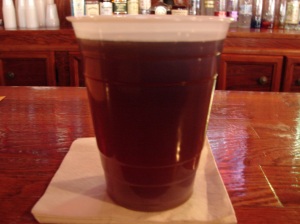 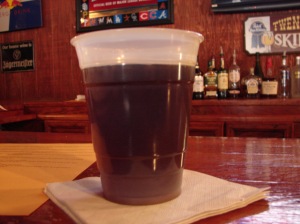 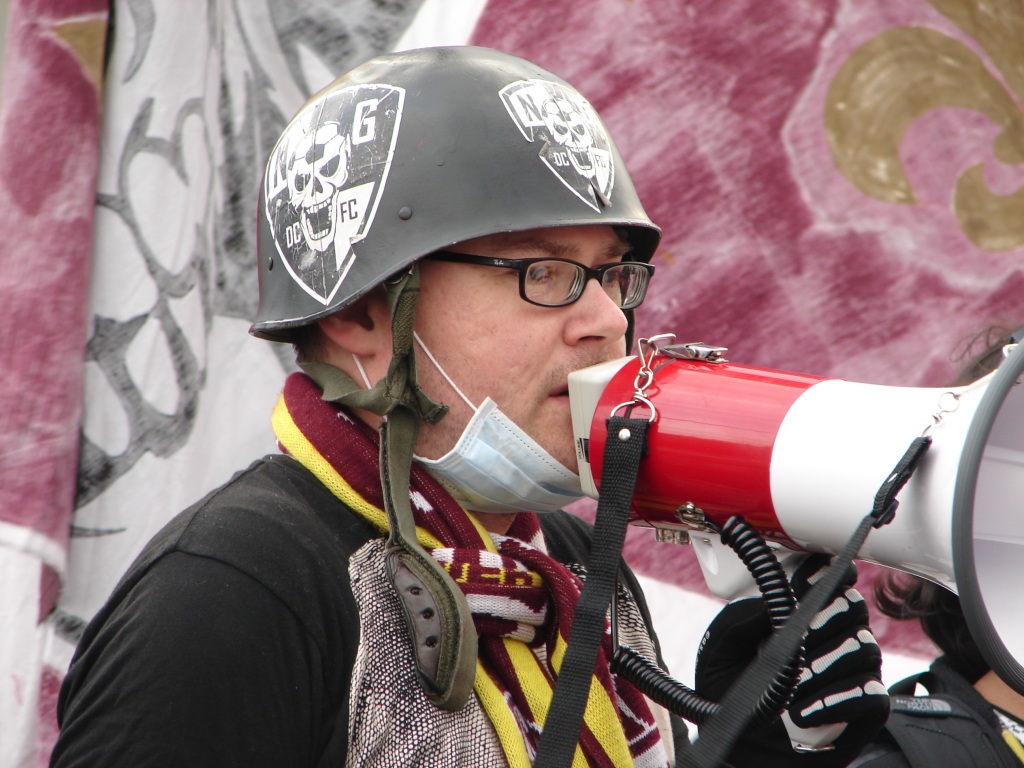 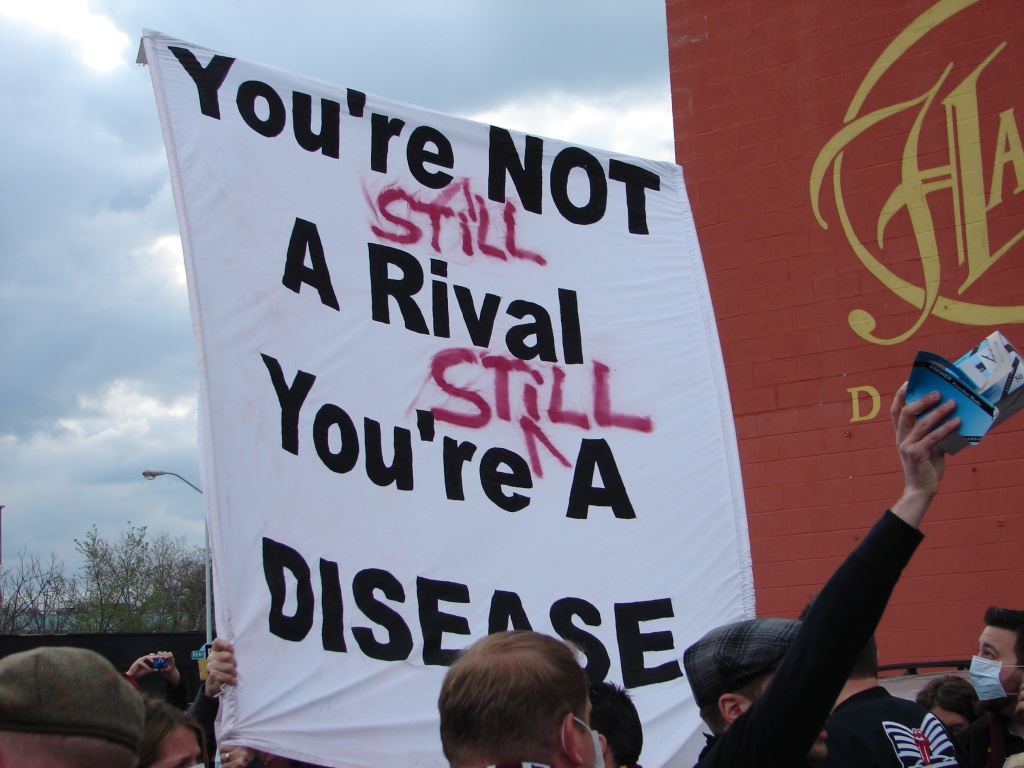 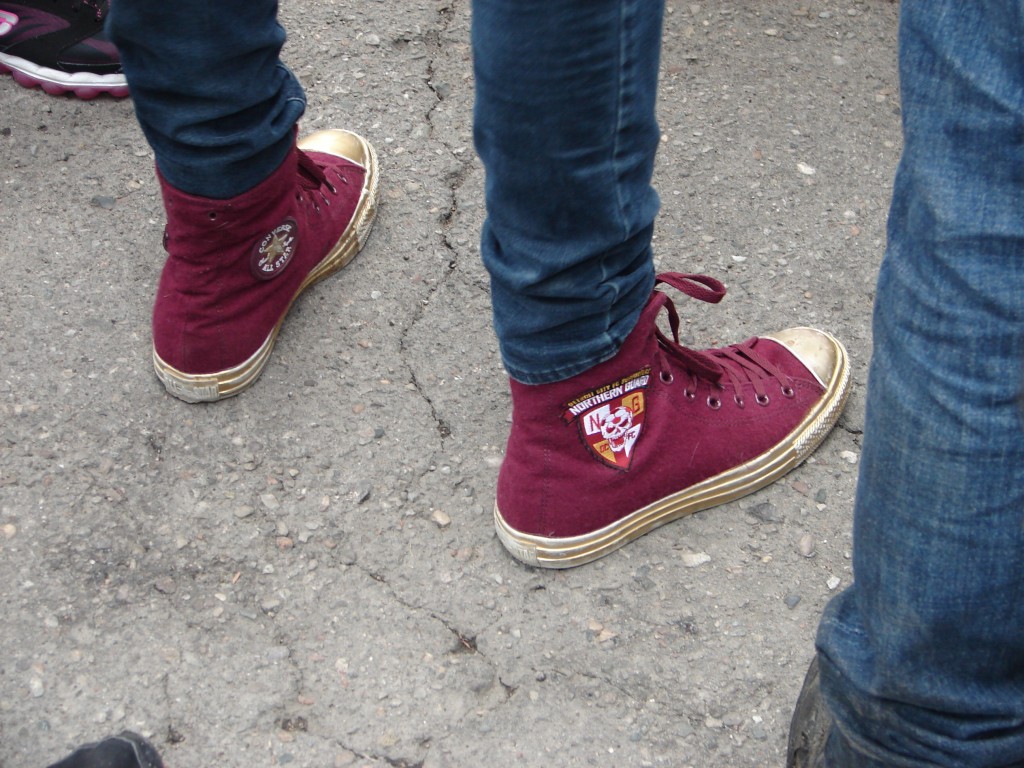 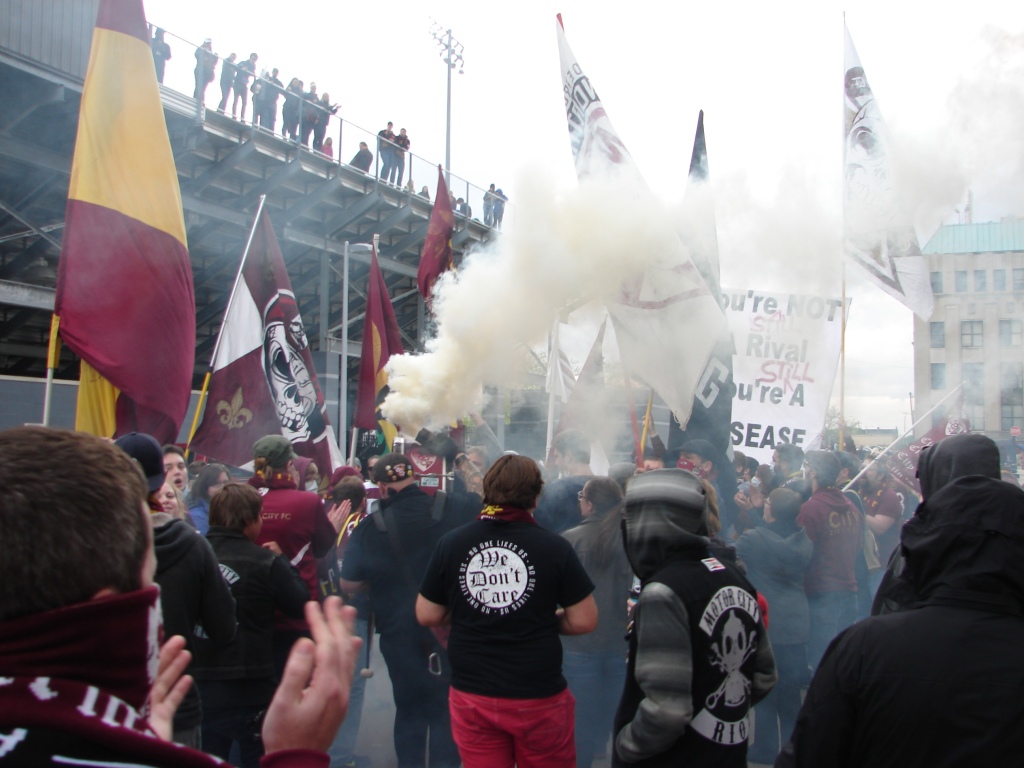 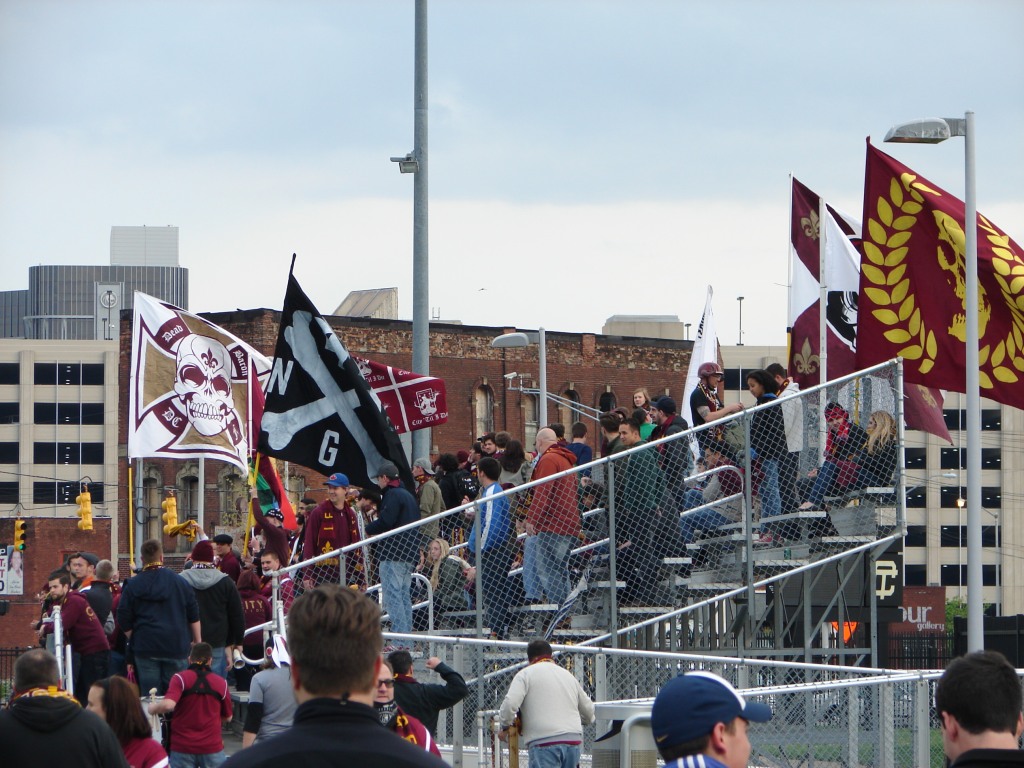 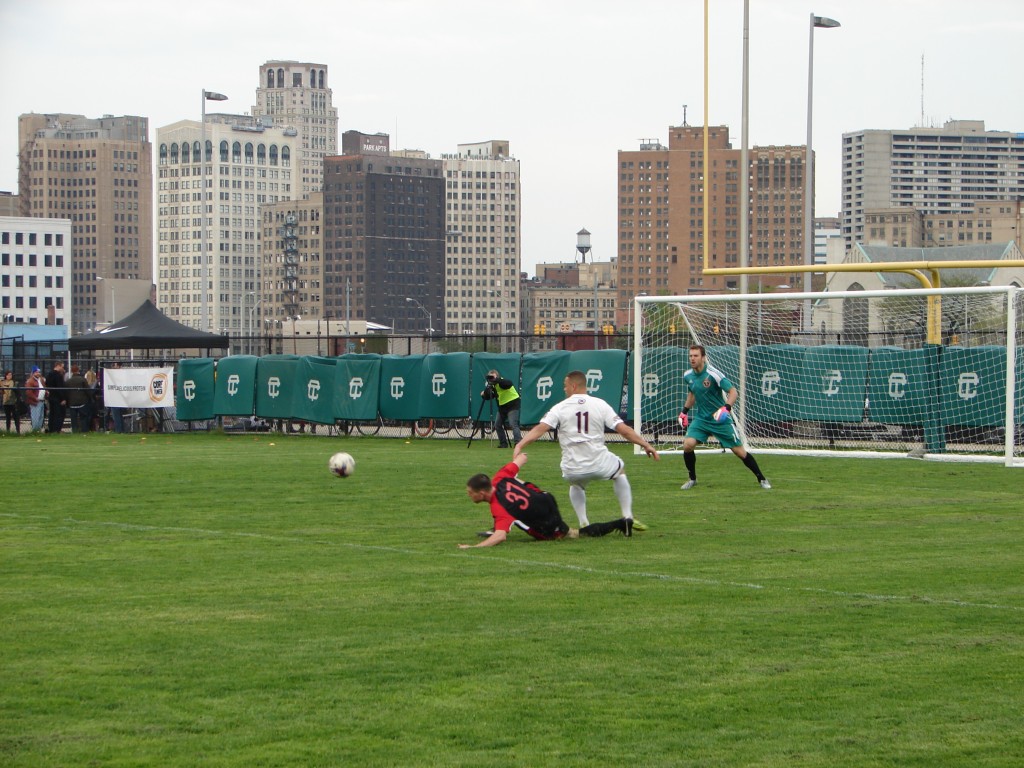 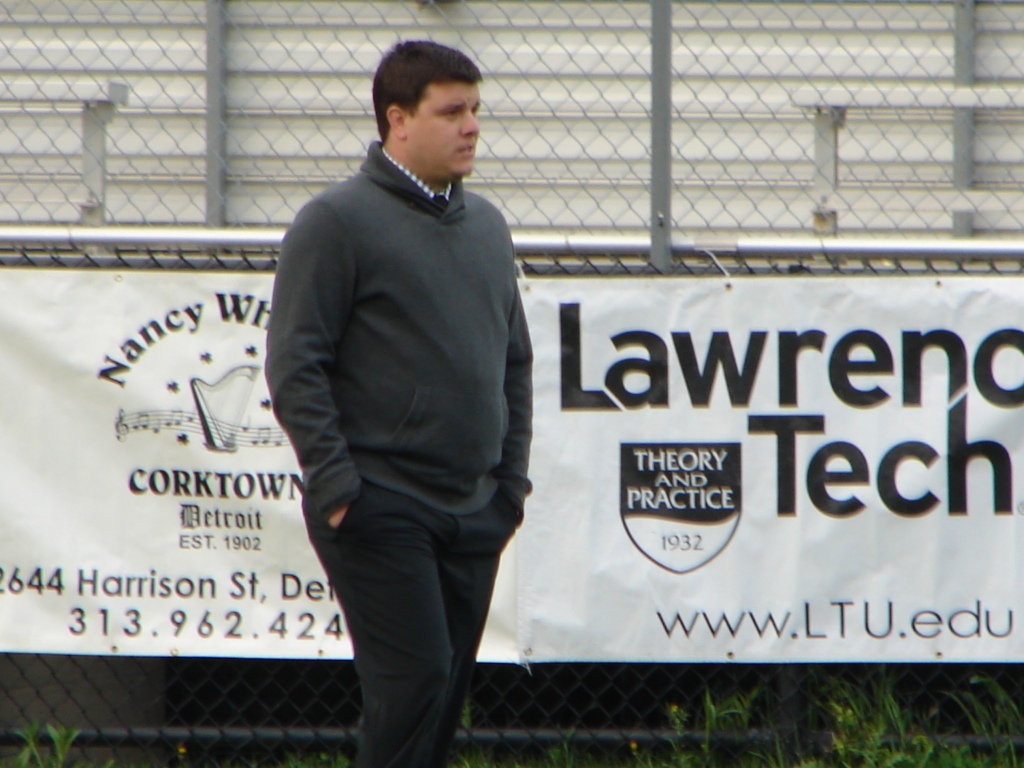 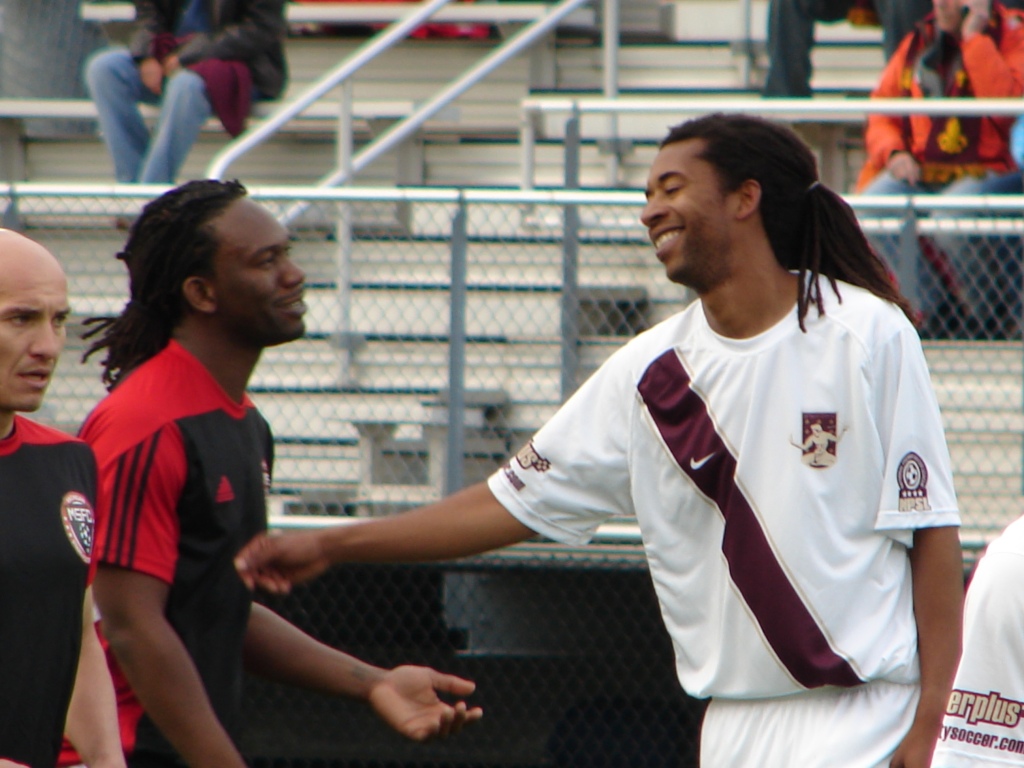 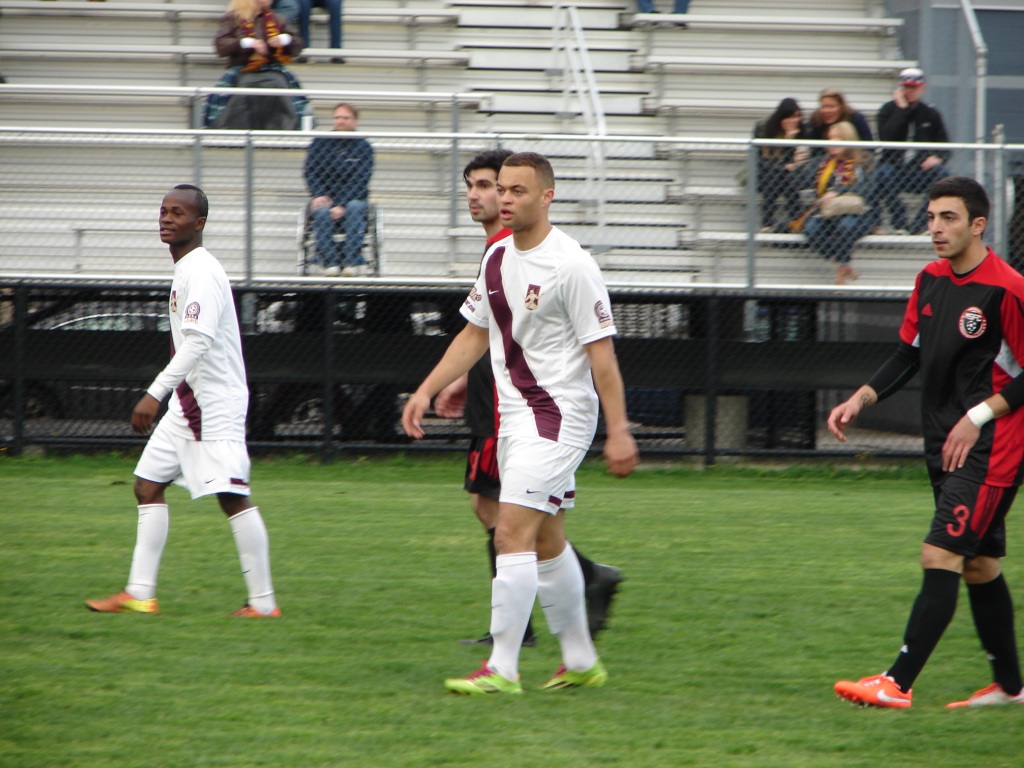 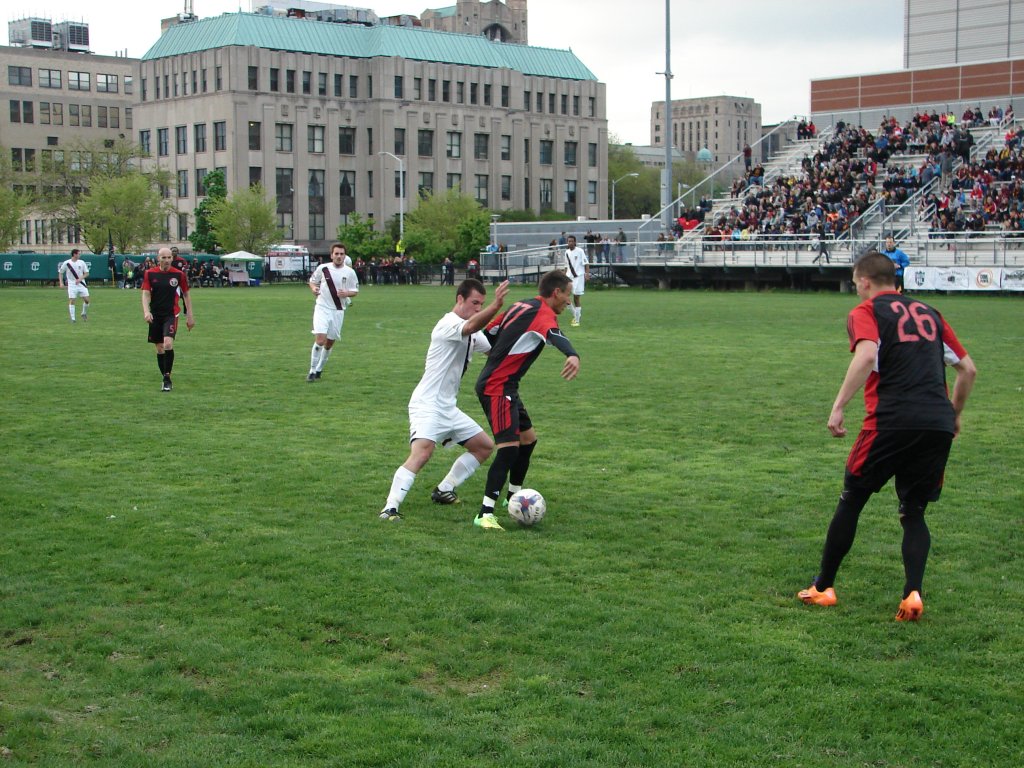 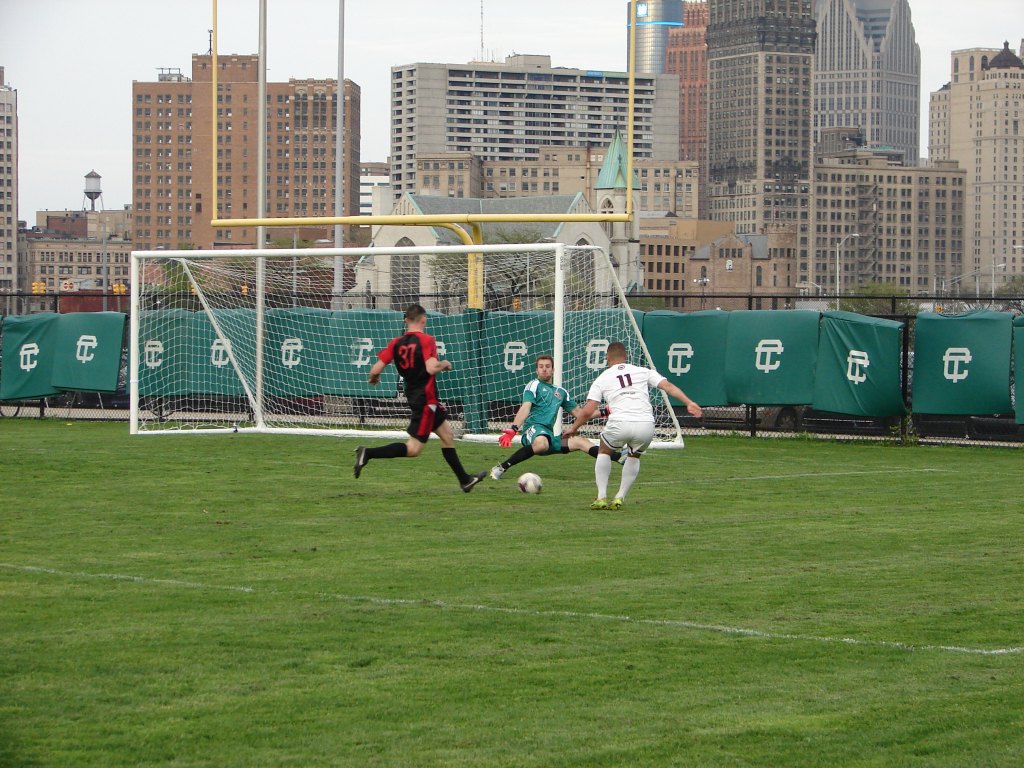 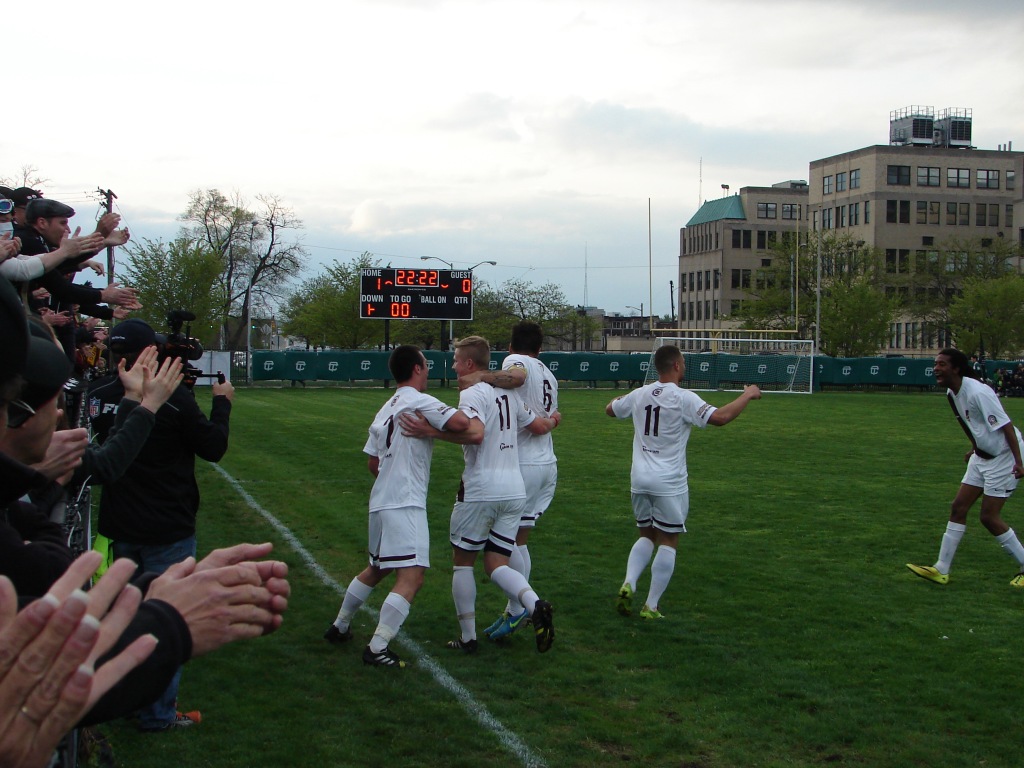 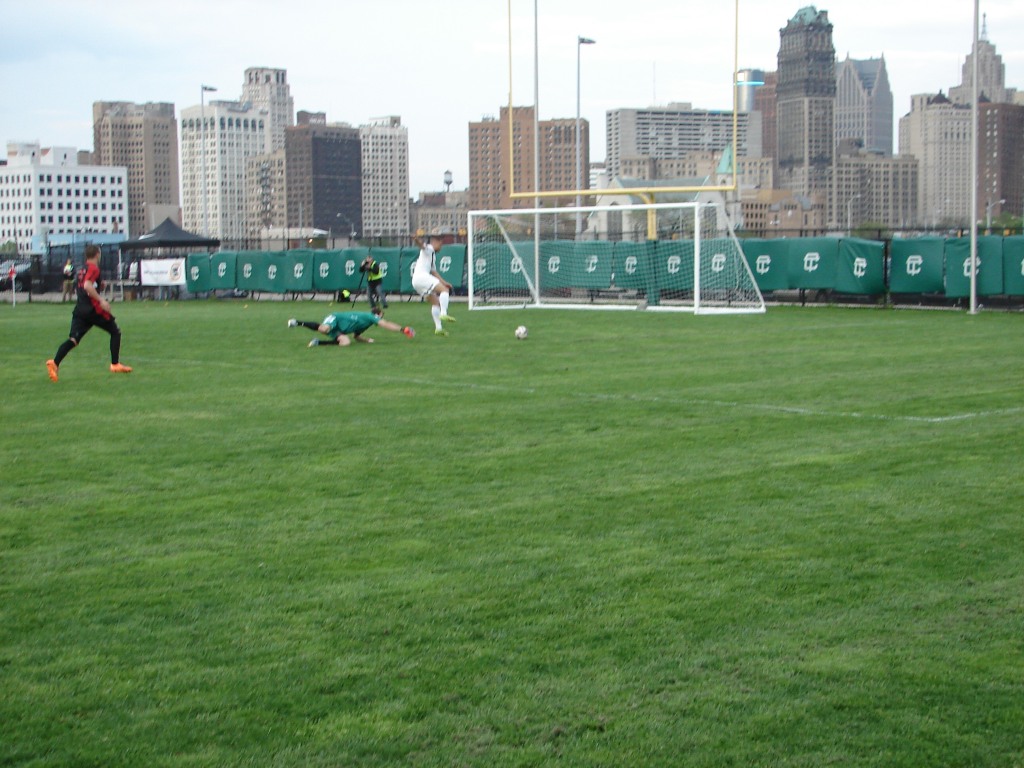 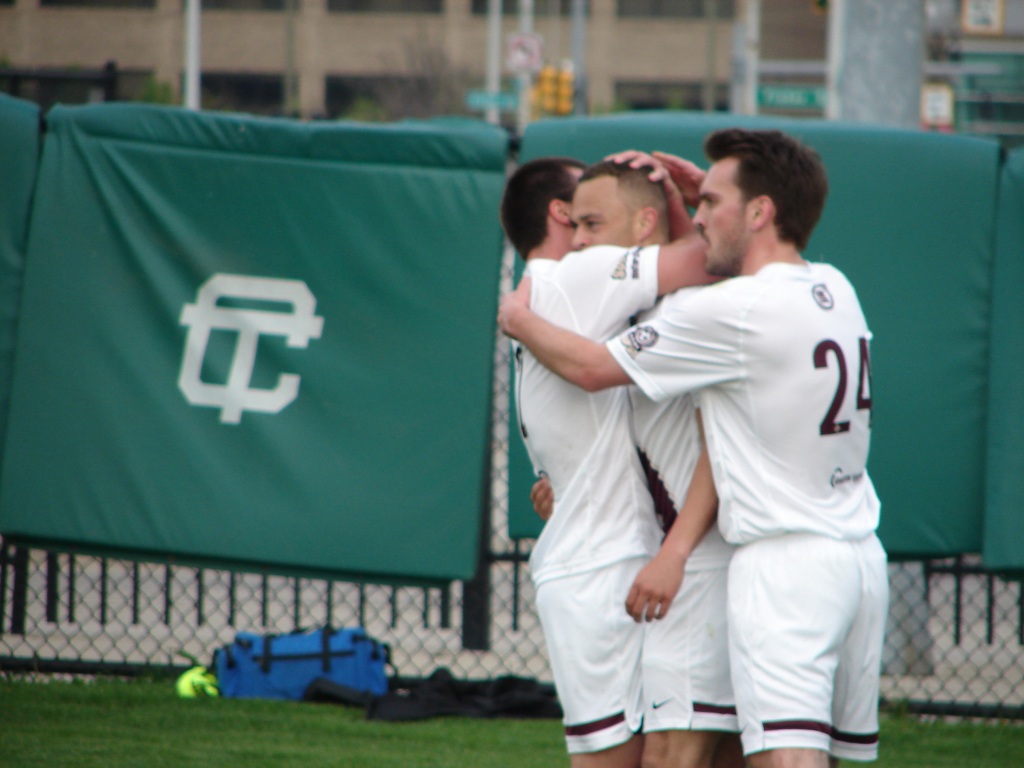 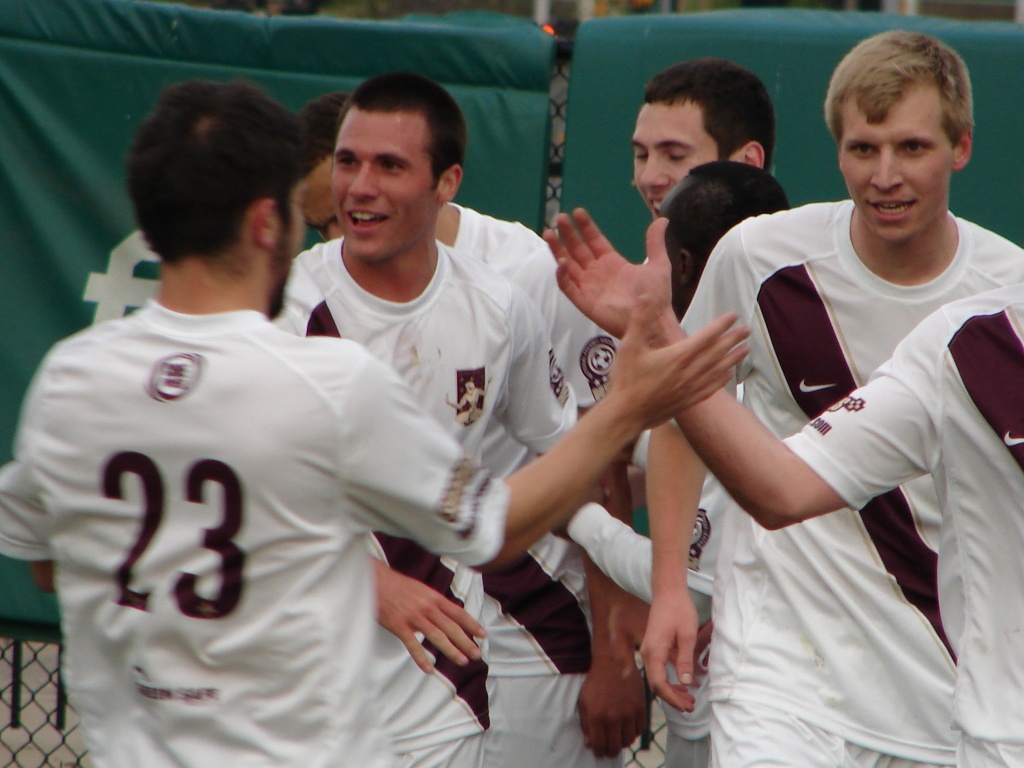 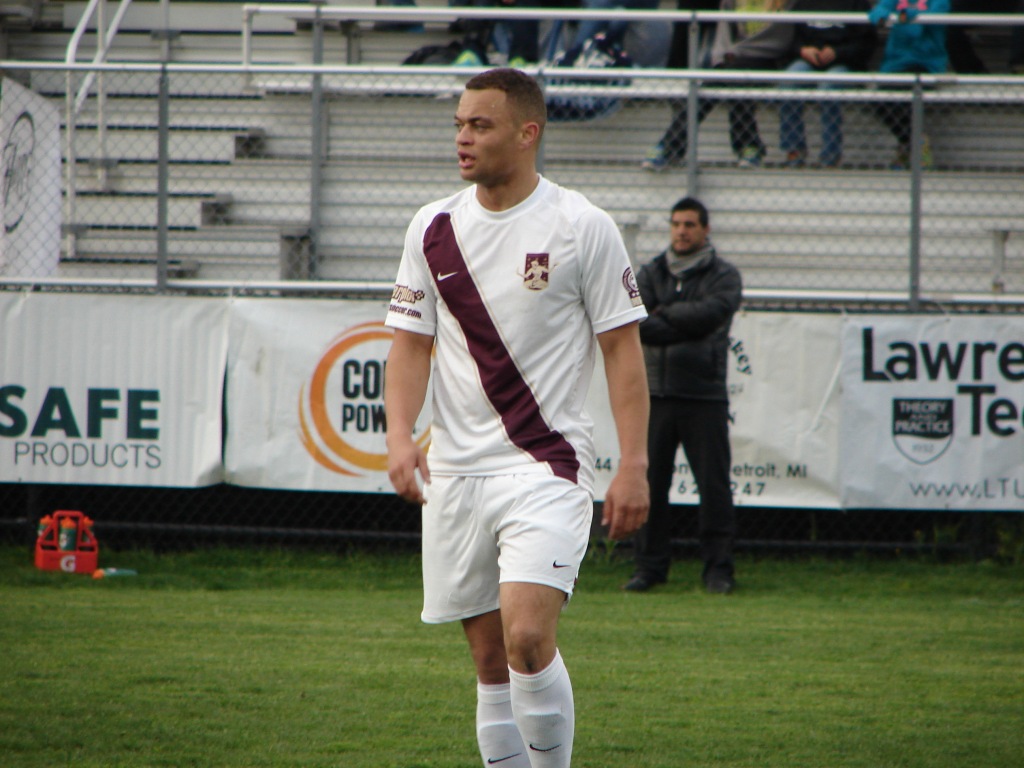 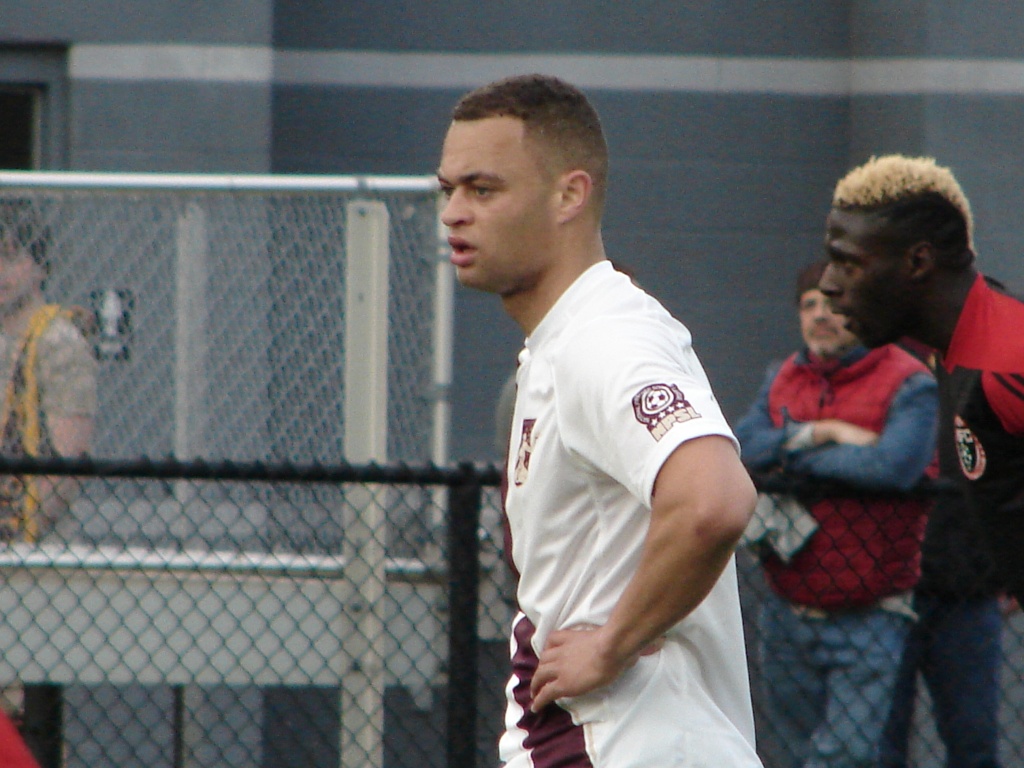 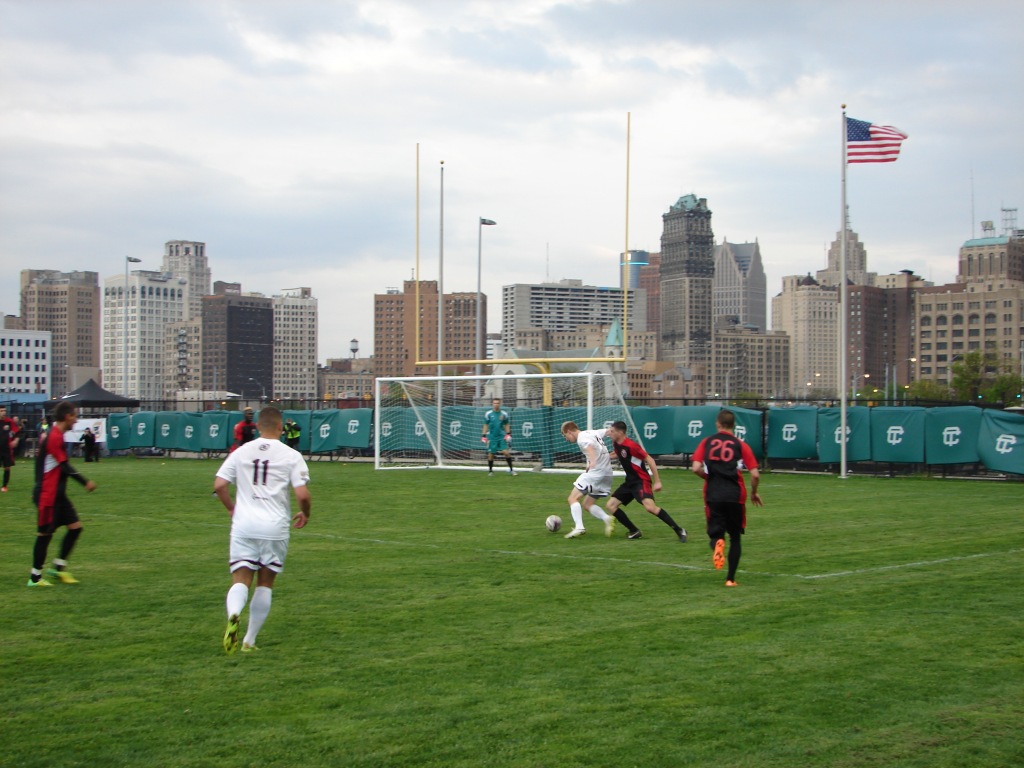 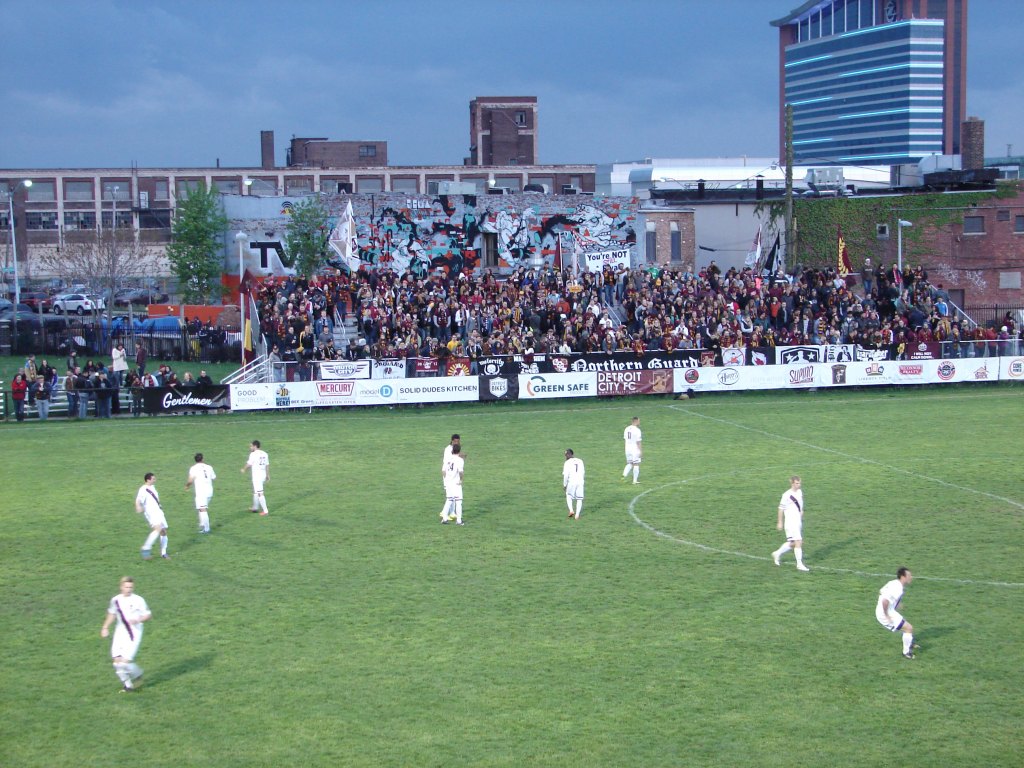 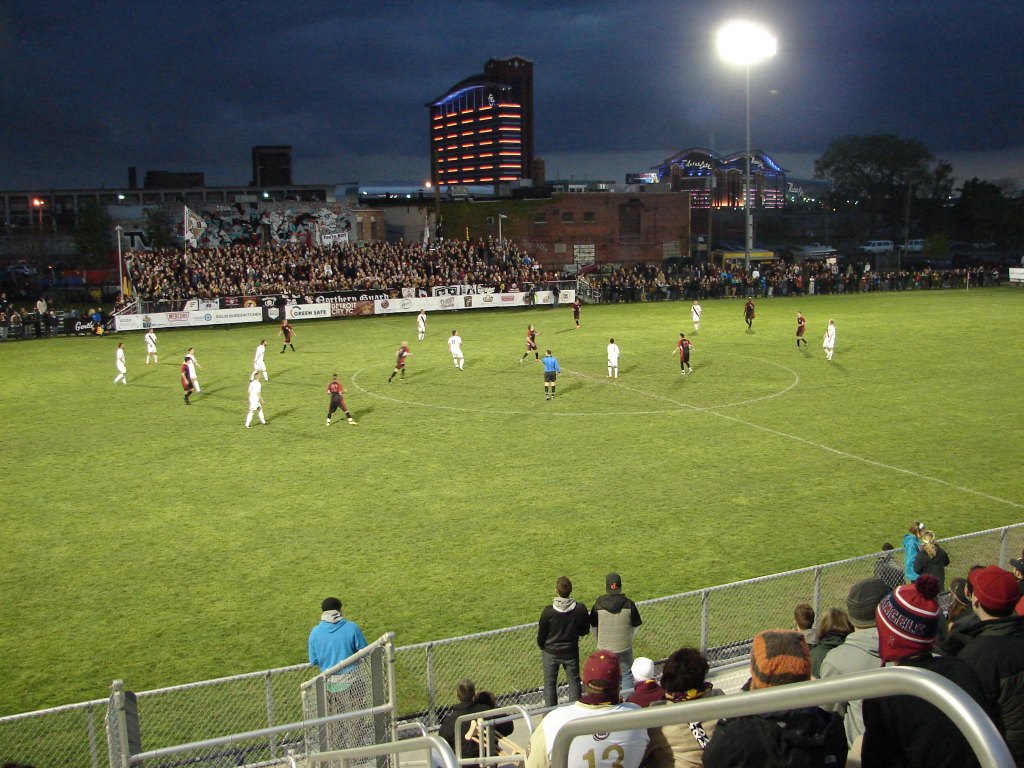