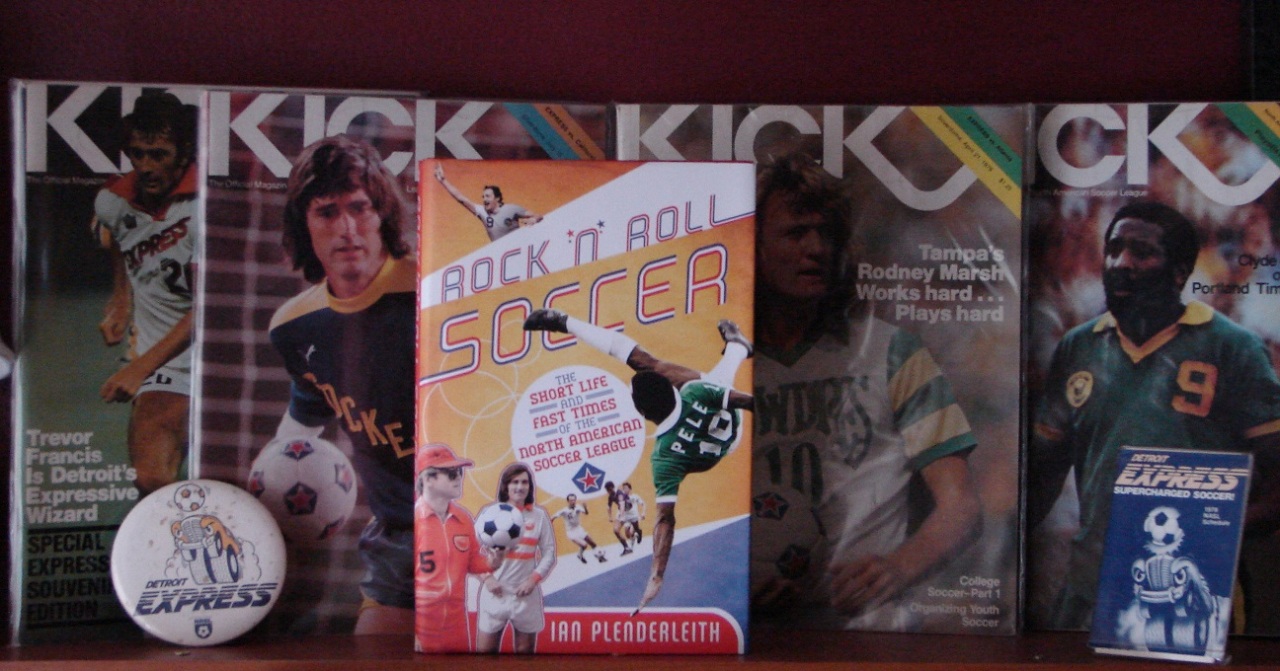 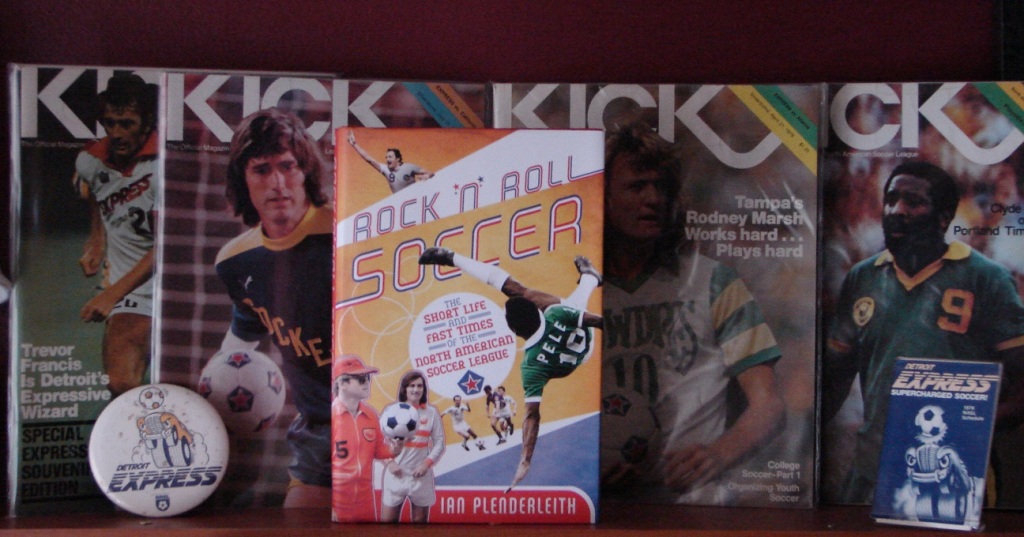 It was April, 1978, when the Detroit Free Press introduced me to Detroit’s new pro team, the Detroit Express of the North American Soccer League (NASL). 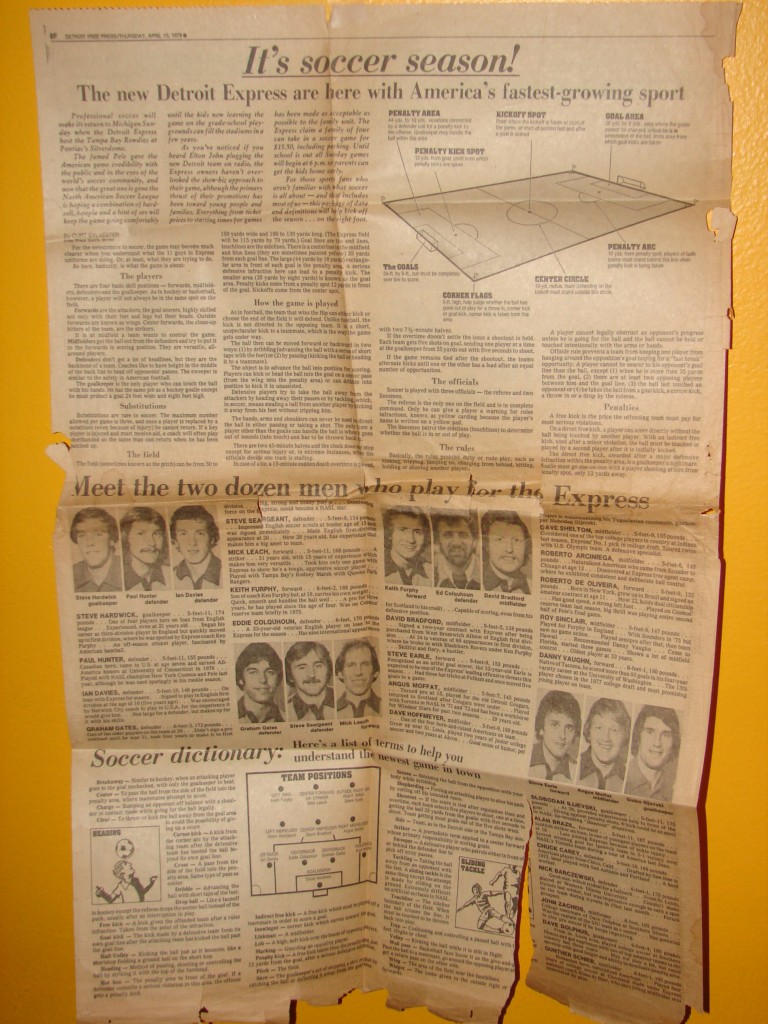 I was a hockey fan growing up.  But hockey ran from October to May, which then left the summer sport-less.  I never got into baseball; the only cool thing about baseball was baseball cards.  So, I was intrigued.

WJR-AM covered eighteen of the Express’ games, while WXON-TV 20 broadcast six road games, including the team’s first two matches in Tulsa (2-1 win) and Fort Lauderdale (2-1 OT win).  I followed the team via radio, and caught some of the league’s games on ABC.  Then, this guy named Trevor Francis came over from the English National Team and the English League’s Birmingham City, and raised the level of excitement.  So much so, I finally talked my parents into taking me to the final home game of the season; a 4-2 victory over the Fort Lauderdale Strikers, with Francis scoring two and assisting on another. 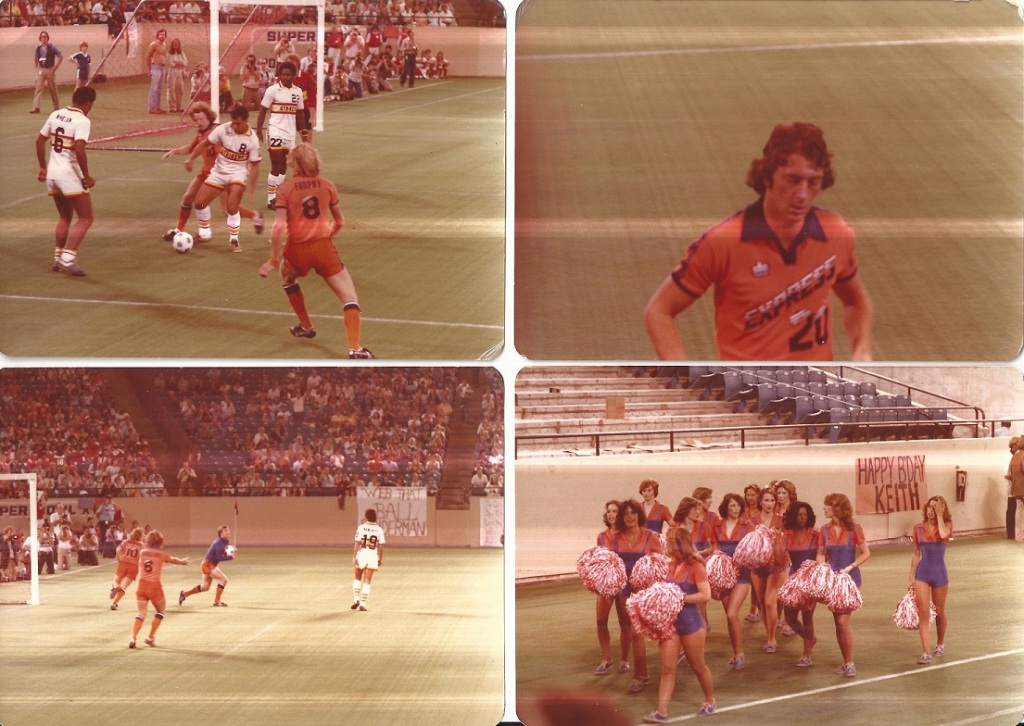 It was such a good time we went back nine days later when the Express eliminated the Philadelphia Fury 1-0 in the first round of the playoffs, on a goal by Trevor Francis (who else?) 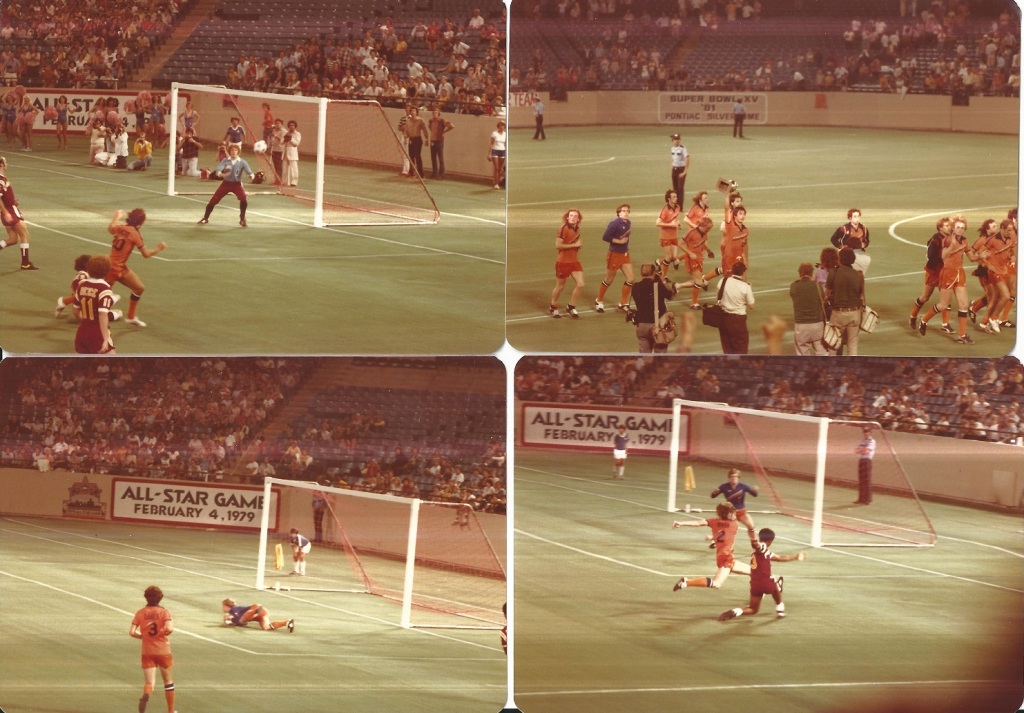 Ian Plenderleith’s book is not a detailed history of the league, but rather an analysis of its rise and fall, its innovations and dumb ideas, its players and management, and its effect on the game.  In today’s game, there are elements that were first introduced in the NASL.

For example, in order to encourage higher scoring, the league awarded the winning team six points, the losing team zero points, but both teams would receive a point for each goal they scored up to three.  A winning team could walk away, at most, with nine points, and the losing team could earn up to three.  If the match ended in a tie, a fifteen-minute sudden death overtime would be played.  If still tied, then a shoot-out would resolve the match.  Like the use of penalty kicks today in playoffs or tournaments to resolve a tie, five players on each side would face-off against the keeper in a shoot out.  The ball would be placed on the thirty-five yard line.  The keeper had no movement restrictions and the shooter had five seconds to move in and shoot on the net.  FIFA was using a two-point system for a win, one-point for a draw, with no bonuses for goals scored.  Eventually, FIFA moved to a system that awarded three-points for a win, with goal differential deciding ties in the standings.

Other innovations included the thirty-five yard line (then maligned by FIFA who eventually forced NASL to abolish it) to combat the offside rule; three substitutes were allowed in the NASL when the norm was two, which FIFA later adopted; names and numbers on jerseys was only found in the NASL, but is now universal; and targeting women as potential fans was a NASL innovation.  The NASL talked about eliminating the time-wasting tactic of the back pass to the goalkeeper, but FIFA wouldn’t consider it until the 1990’s, long after the league’s demise.

Of course, it was the people  – players and executives – that made the league memorable.  I found the section on Jimmy Hill, a general partner of the Express who was responsible for the arrival of Trevor Francis to Detroit, especially interesting.  Stories about Rodney Marsh and George Best, two players who knew how to entertain as well as play the beautiful game; about franchises in Hawaii and Las Vegas which brought interesting challenges; and about the league’s origin being a controversy between two rival leagues in 1967, demonstrated how the NASL planted professional soccer into the American landscape.

An analysis of the NASL would be incomplete without a comparison with America’s current professional league – Major League Soccer (MLS).  Even from its outset in 1996 when MLS proclaimed its adamant distinction from the NASL, Plenderlieth draws the similarities and distinction between the two North American leagues.

I found this an enjoyable read broadening what little I had known about the league while following the Detroit Express from 1978 to 1980. 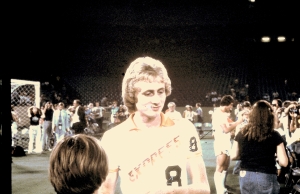 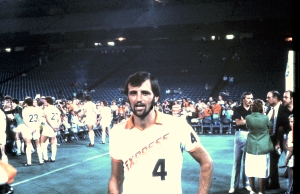 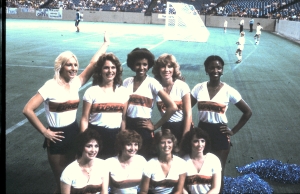 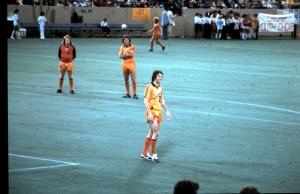 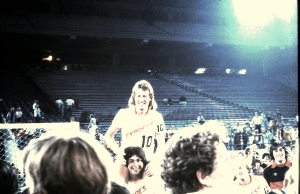