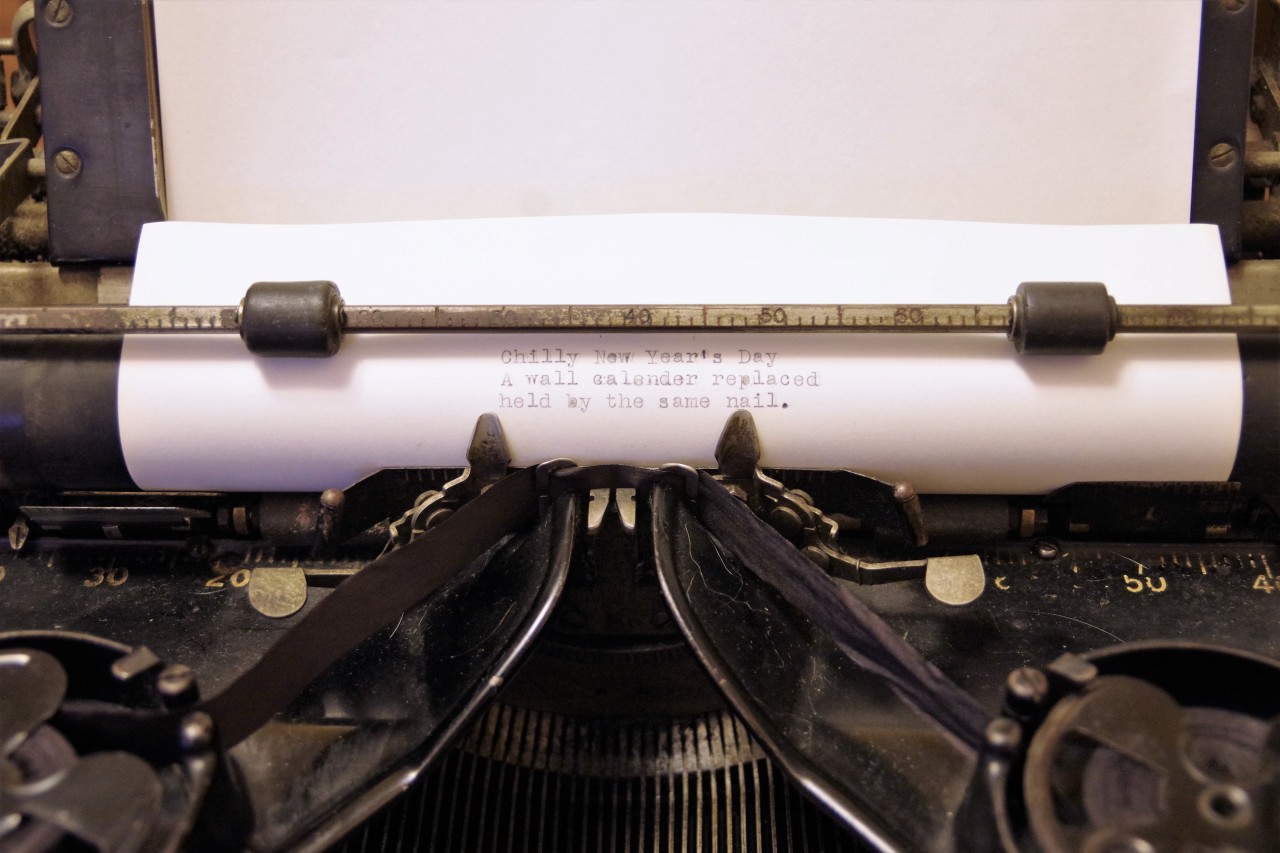 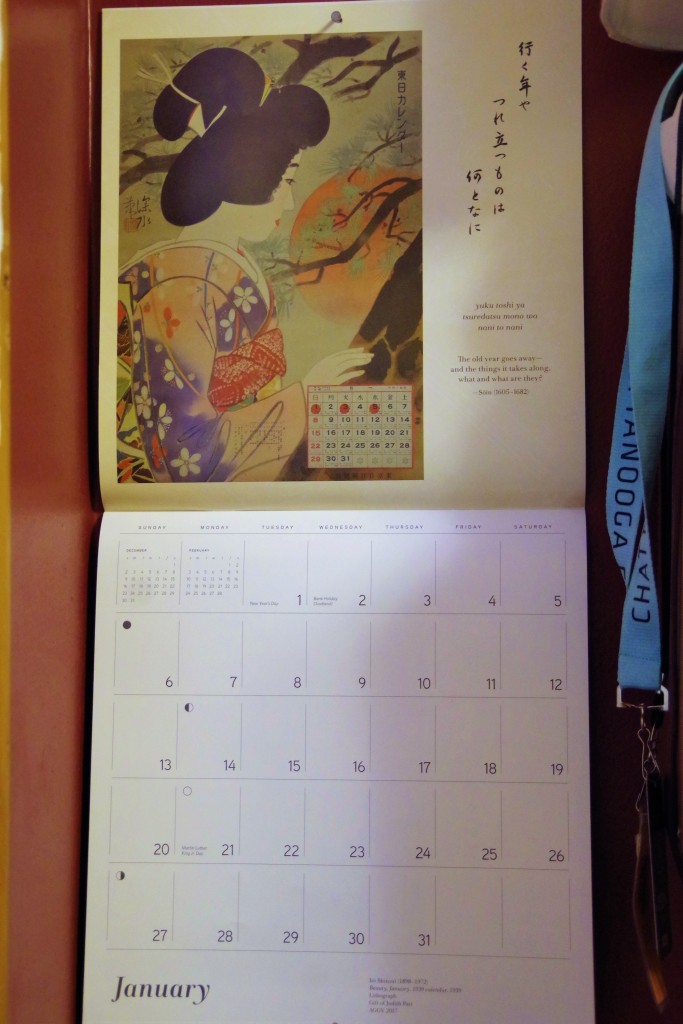 In 2018, I had the busiest year, having taken more appointed cases than ever.  I completed revisions on a novel, which now sits in an agent’s hands.  I saw more of Michigan than I ever had in the past – including Mackinac Island and the U.P. – and photographed the Detroit City FC season with a new camera.  I finished hitting every book store on a promotional independent book store book bag.  I even started a spin class in November.  Were these last year’s goals?  No.

Goals are more of a hindrance to living a happy life than not. In a survey commissioned by Steve Shapiro, 41% of adults agreed that achieving their goals had failed to make them happy, or had left them disillusioned, while 18% said their goals had destroyed a friendship, a marriage, or other significant relationship.  Steve Shaprio, Goal-free Living (Hoboken, New Hersey: Wiley, 2006) cited in The Antidote: Happiness for People Who Can’t Stand Positive Thinking by Oliver Burkeman (Faber and Faber, Inc. 2012).

The optimism-focused, goal-fixated, positive-thinking approach to happiness is exactly the kind of thing the ego loves. Positive thinking is all about identifying with your thoughts, rather than disidentifying from them. And the ‘cult of optimism’ is all about looking forward to a happy or successful future, thereby reinforcing the message that happiness belongs to some other time than now. Schemes and plans for making things better fuel our dissatisfaction with the only place where happiness can ever be found – the present. ‘The important thing,’ (Eckhart) Tolle told me, ‘is not to be continuously lost in this mental projection away from now. Most humans are never fully present in the now, because unconsciously they believe that the next moment must be more important than this one. But then you miss your whole life, which is never not now.’ Another staccato chuckle. ‘And that’s a revelation for some people. To realize that your whole life is only ever now. Many people suddenly realize that they have lived most of their life as if this were not true – as if the opposite were true.’ Without noticing we’re doing it, we treat the future as intrinsically more valuable than the present. And yet the future never seems to arrive. Oliver Burkemann, The Antidote: Happiness for People Who Can’t Stand Positive Thinking (Faber and Faber, Inc. 2012) p.116.

In a talk by Sangharakshita called “Nirvana”   he discusses “The psychology of goal-setting.” He defines a goal as an objective or “something you strive for.”

“You could, if you like, draw a distinction between striving to be and striving to have. But actually, the two come to the same thing: ‘having’ is a sort of vicarious ‘being.’ A goal is in the end something that you want to be.”

This makes sense to those who have goals of being wealthy or being healthy. Then, Sangharakshita takes it to the next step.

This dissatisfaction ultimately is a desire to achieve happiness. No one seeks unhappiness. And these concepts of “prosperity” or “intelligence” or “healthy” or “appreciated” or “respected” are never ultimately achieved. Why? Because at any level, there will be felt a need to be more prosperous, or more intelligent or healthier or more appreciated or more respected, or for something better. They are the empty bellies of hungry ghosts.

What does Sangharakshita suggest is the fix to this? A change of attitude.

“Rather than trying to escape from ourselves, we need to begin to acknowledge the reality of what we are. We need to understand – and not just intellectually – why we are what we are. If we are suffering, well, we don’t just reach out for a chocolate. We need to recognize the fact that we suffer and look at it more and more deeply. Or – as the case may be – if we’re happy we need to recognize that fully, take it in more and more deeply. Instead of running from it into guilt, or into some sort of excitable intoxication, we need to understand why, what the true nature of that happiness is, where it really comes from. And again, this isn’t just intellectual; it’s something that has to go very deep down indeed.”

So yes, I have to get circulating the novel to more agents.  I have a couple projects I’m working on for publication.  I have short stories to write and submit and another novel to revise/rework.  I have my Detroit City FC game pages to publish before the new season begins, and more photos to take from the pitch at Keyworth Stadium.  I have people to represent whose cases have not even happened yet, in cities in Michigan I’ve never set foot in.  And I have a spin class that could lend itself to putting myself in a position to make my XXL clothes a bit baggier.  Instead, I’ll stick to experiencing the moments, one at a time, and see where it lands me this time next year.  I’ve been doing this for the last five years, and I’ve never been more happy and at peace with my life.

Though, I will say, I will be digging my heels into the writing of haiku in the next year, so it seems appropriate to write one here.