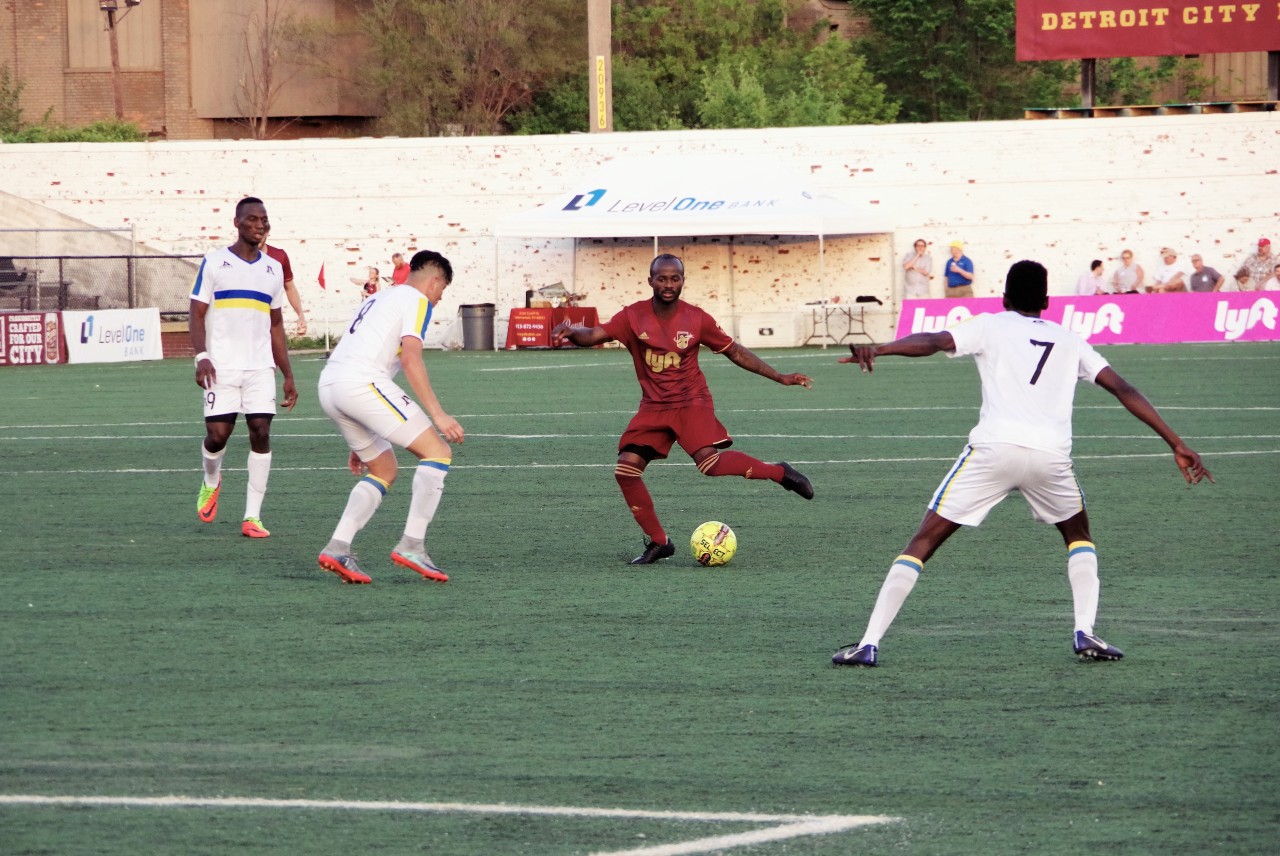 With four amazing home matches already under our belt, the NPSL Regular Season Home Opener had the usual buzz and electricity about it.  And it was our introduction to the new team in the league, FC Columbus.

It is encouraging to see this team enter the league.  TVSA Santos FC is the parent organization of FC Columbus, which has been developing youth players in central Ohio since 1990.  This team could be the next step in the growth and evolution of their program. 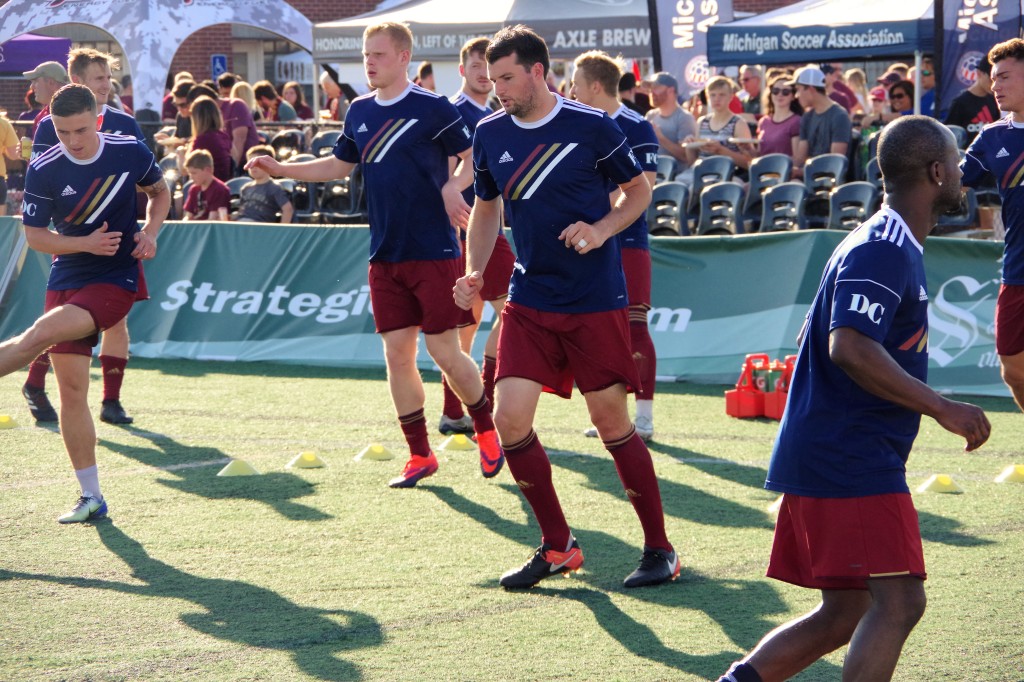 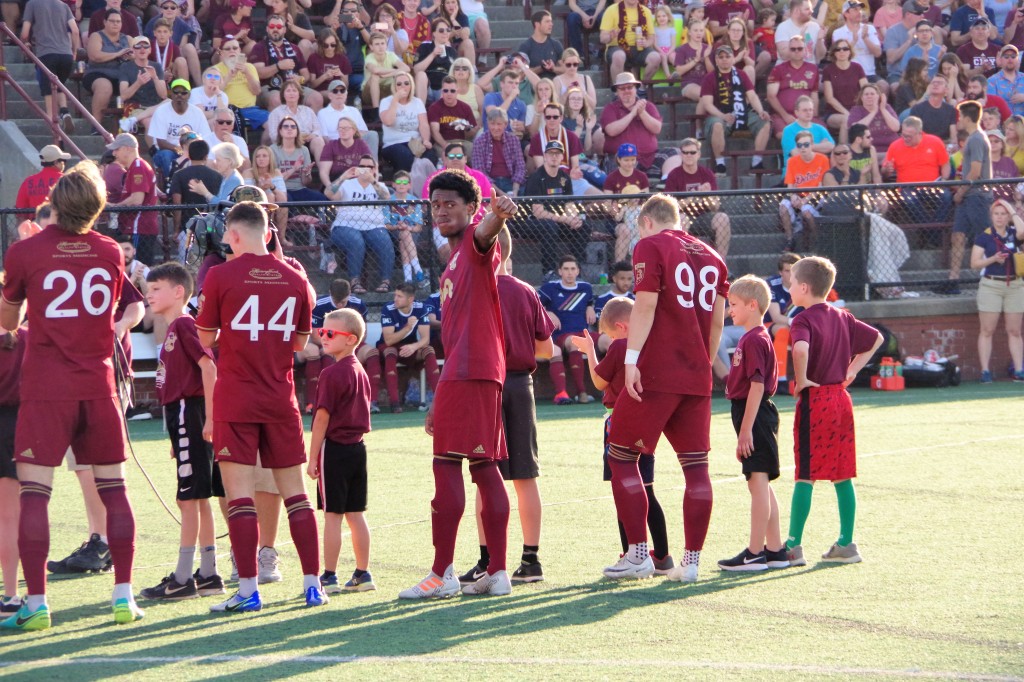 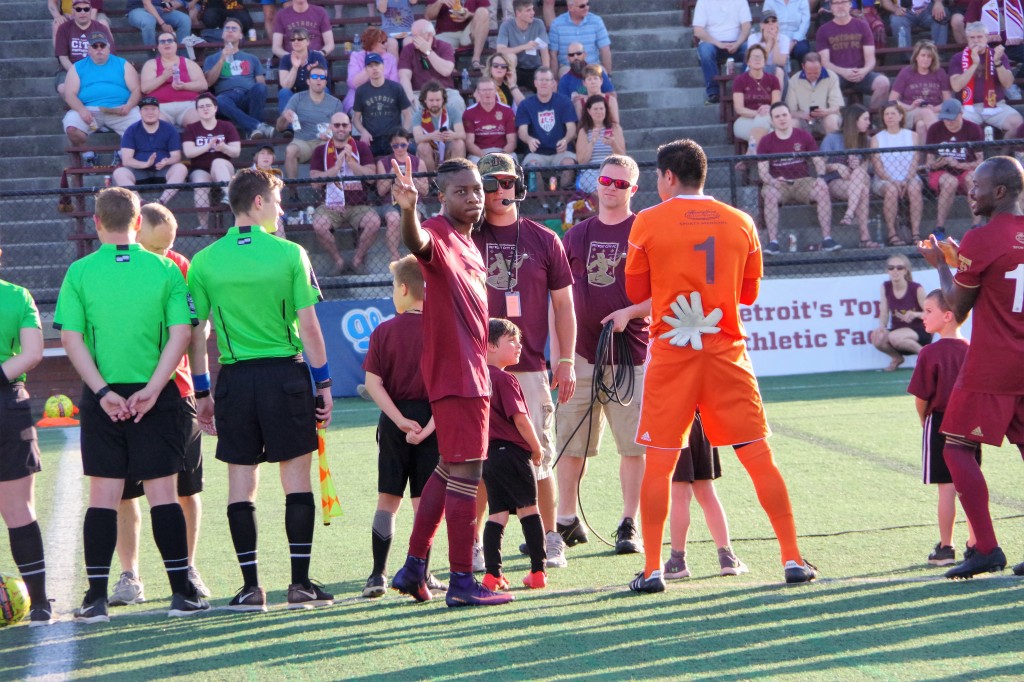 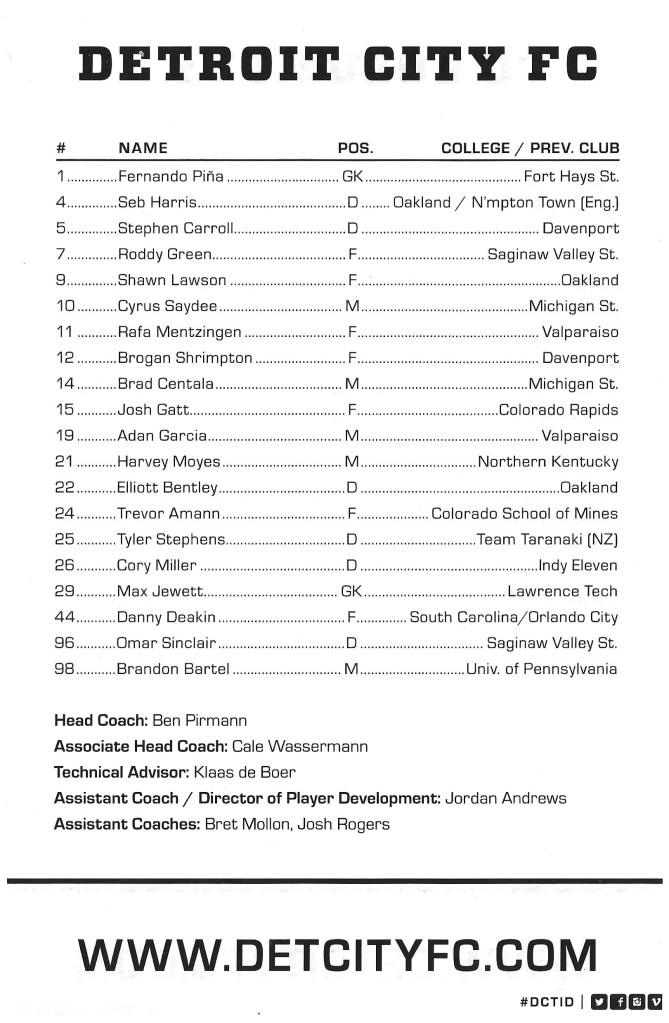 Another truly awesome tifo created by the Northern Guard Supporters. 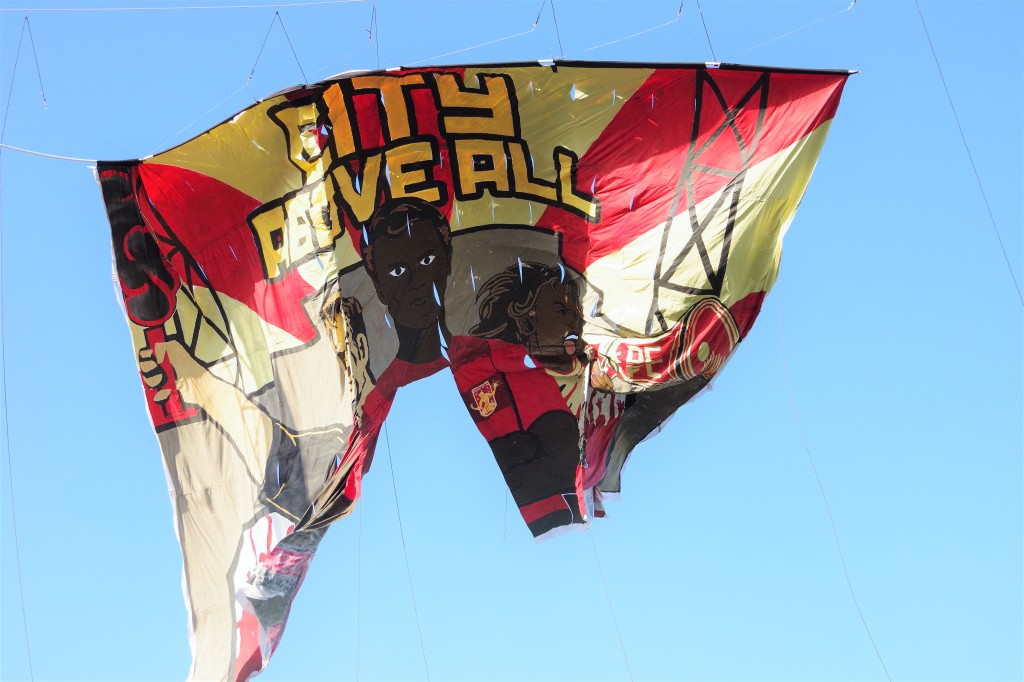 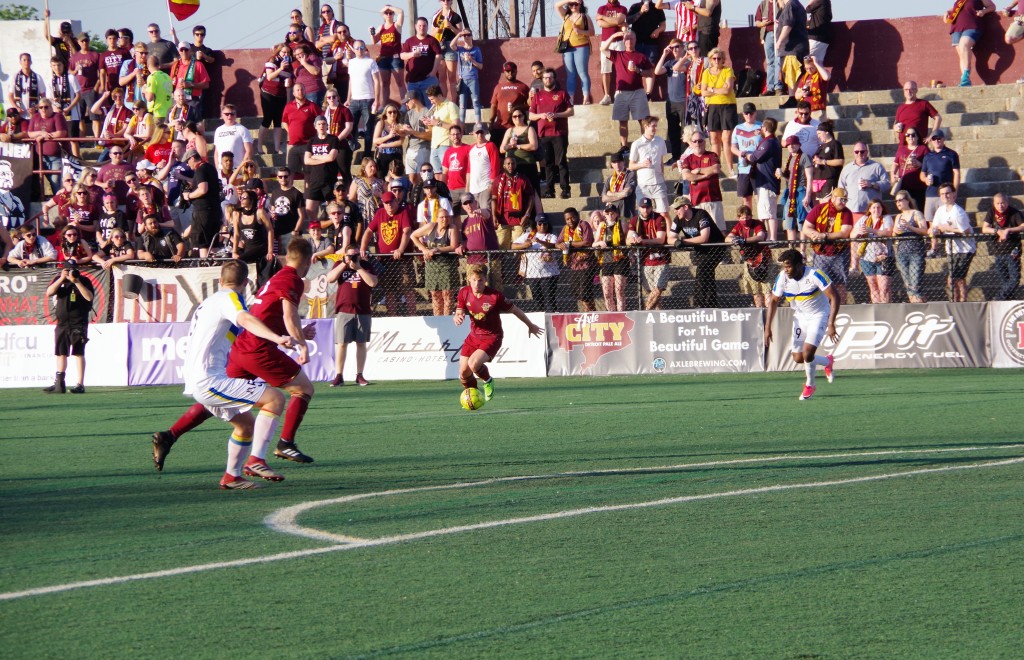 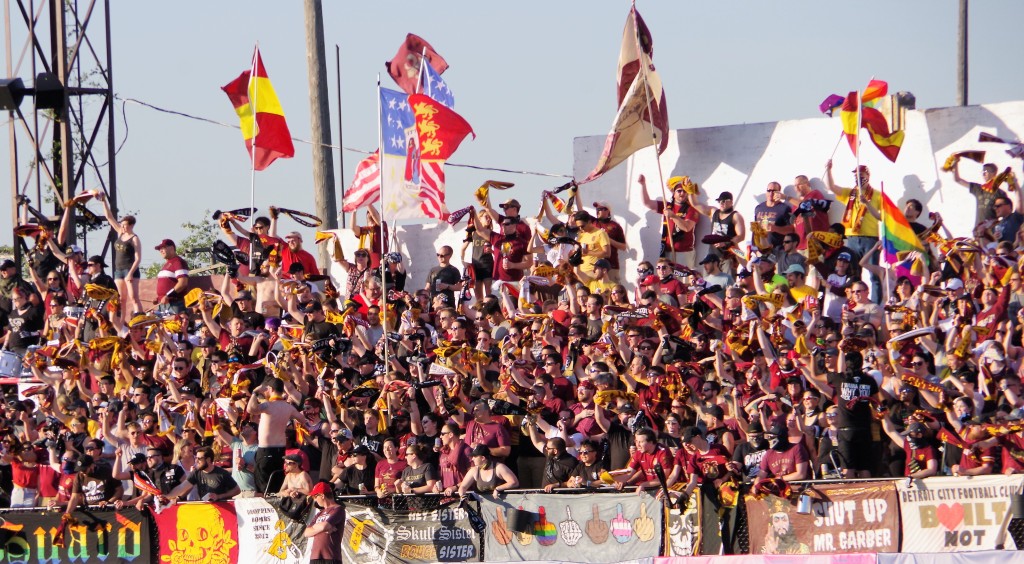 The first half consisted of sluggish play, resulting in a scoreless forty-five minutes with FC Columbus the dominating team.  Perhaps it was a half-time talk by Coach Pirmann that lit the fire, because in the second half, Detroit City picked up the pace. 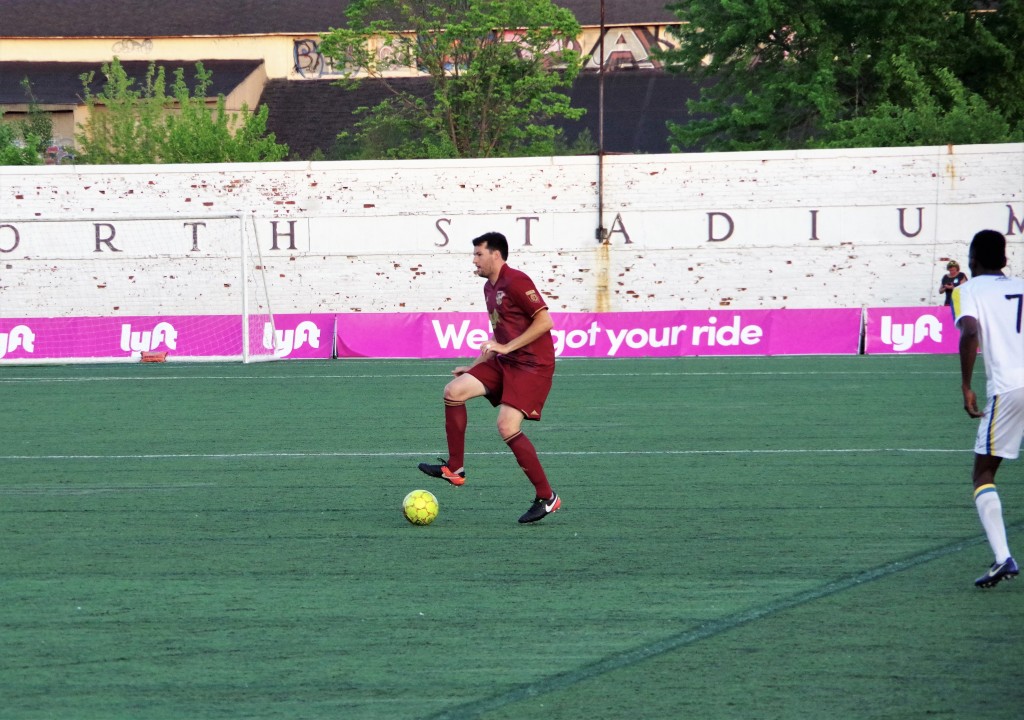 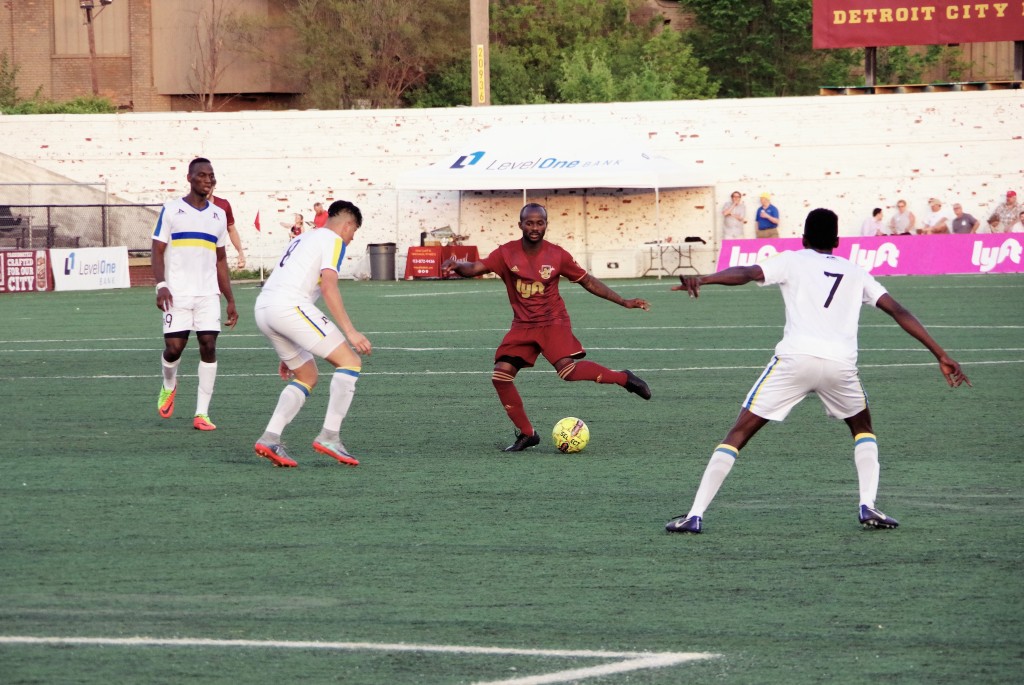 Late in the match, City could count on Cyrus Saydee, Roddy Green, Seb Harris, and Shawn Lawson to combine on the winning goal. 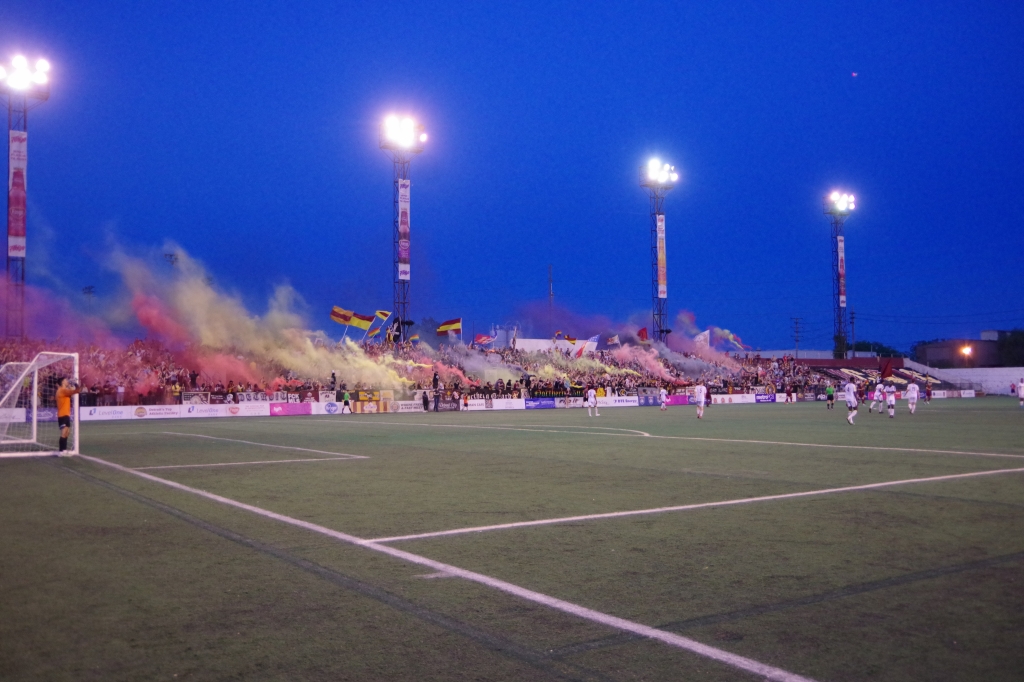 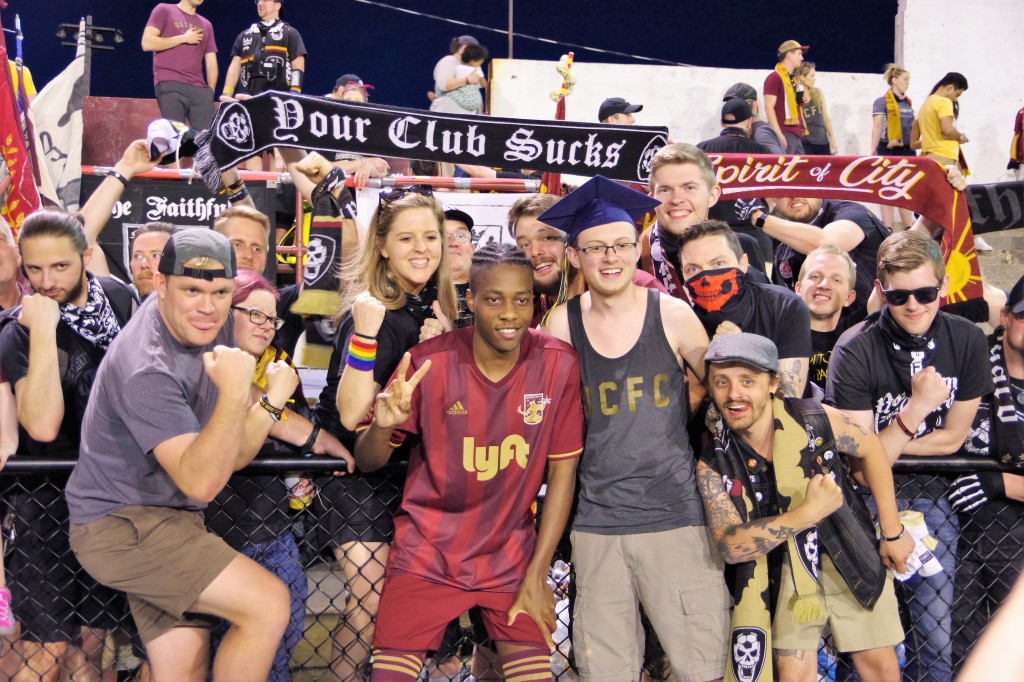