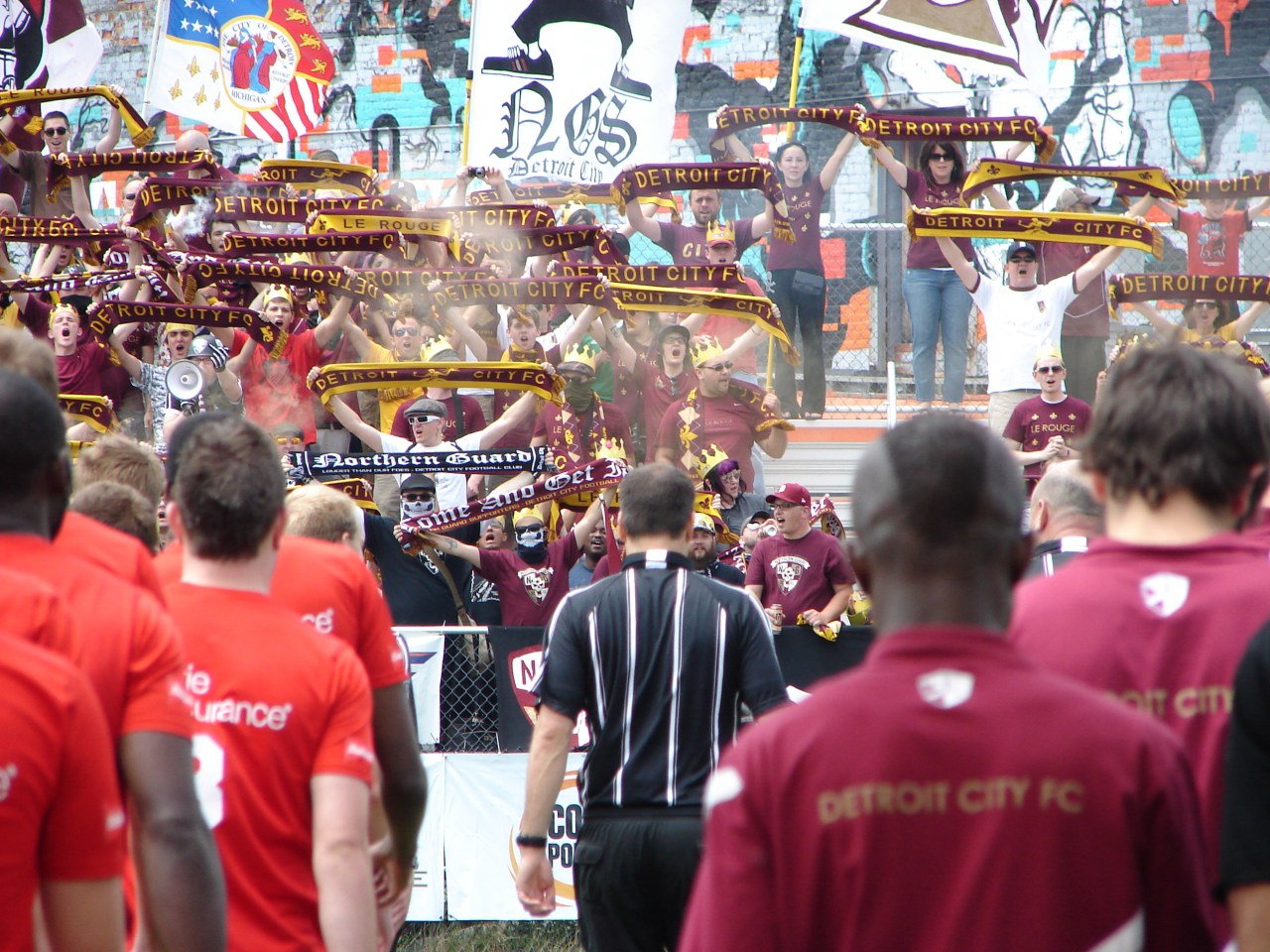 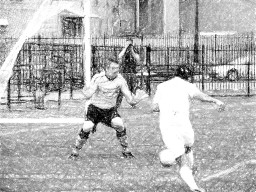 A crowd of 1,047, oddly the smallest of the season, attended the match between the only two undefeated teams in the Great Lakes Division.  When it was all said and done, Le Rouge emerged as the only undefeated team in the division.

This was the first test of the camera after spending time in the Lazarus Pit (submerged in a container of dry white rice) as suggested by novelist Colum McCann (see previous game’s page).  Though the device decided that it was going to turn on only by my command, it had its own mind about when it was going to turn off.  My goal this match was to get photos of what I could, not necessarily photos I wanted.  Still, some good outcomes. 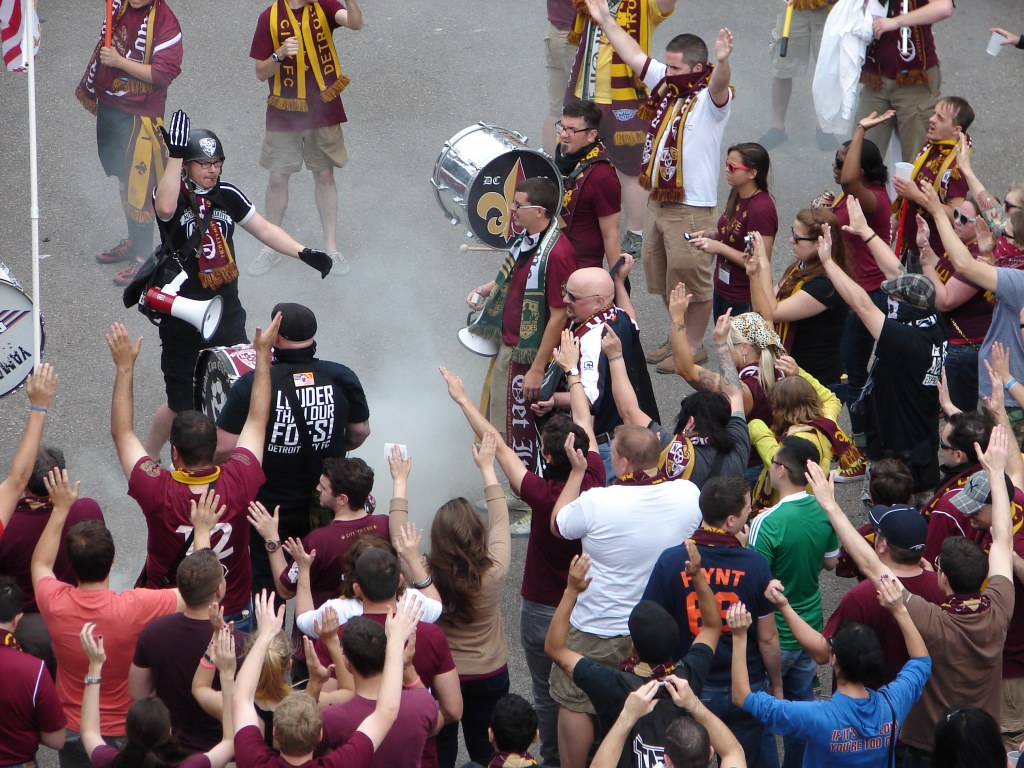 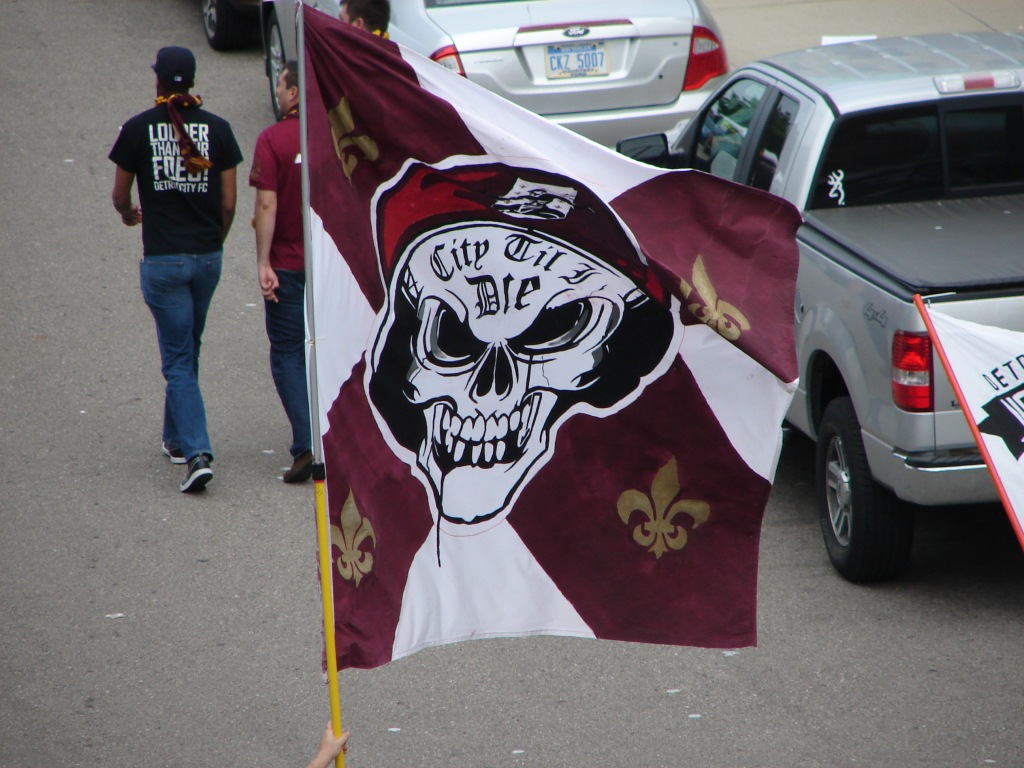 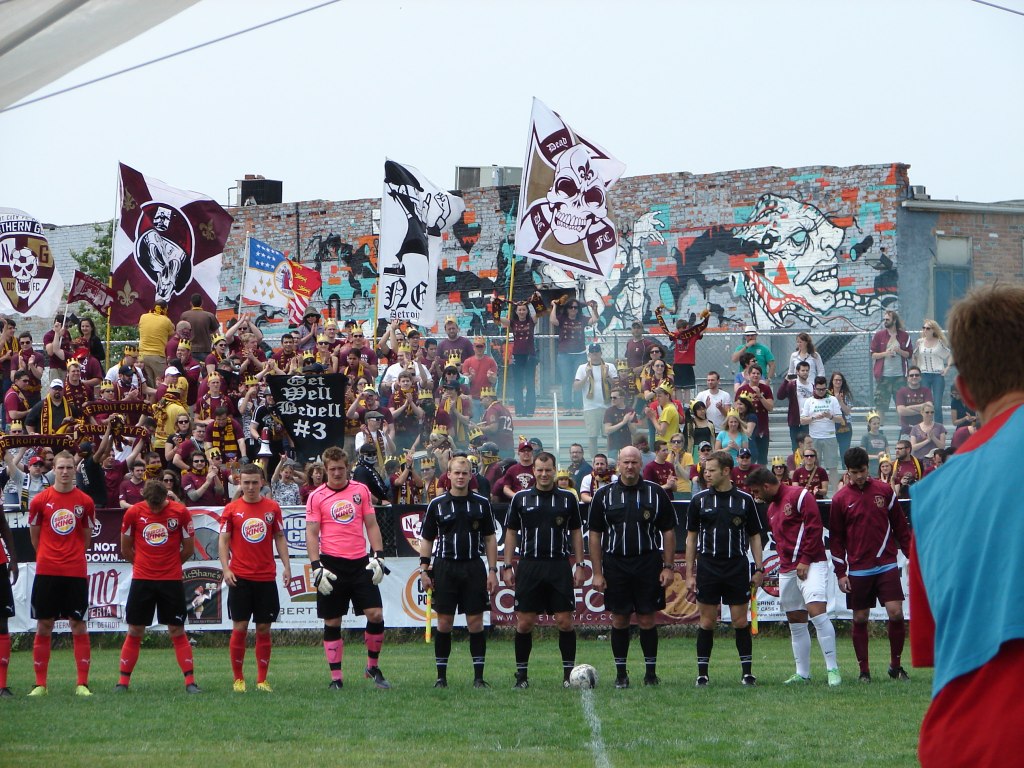 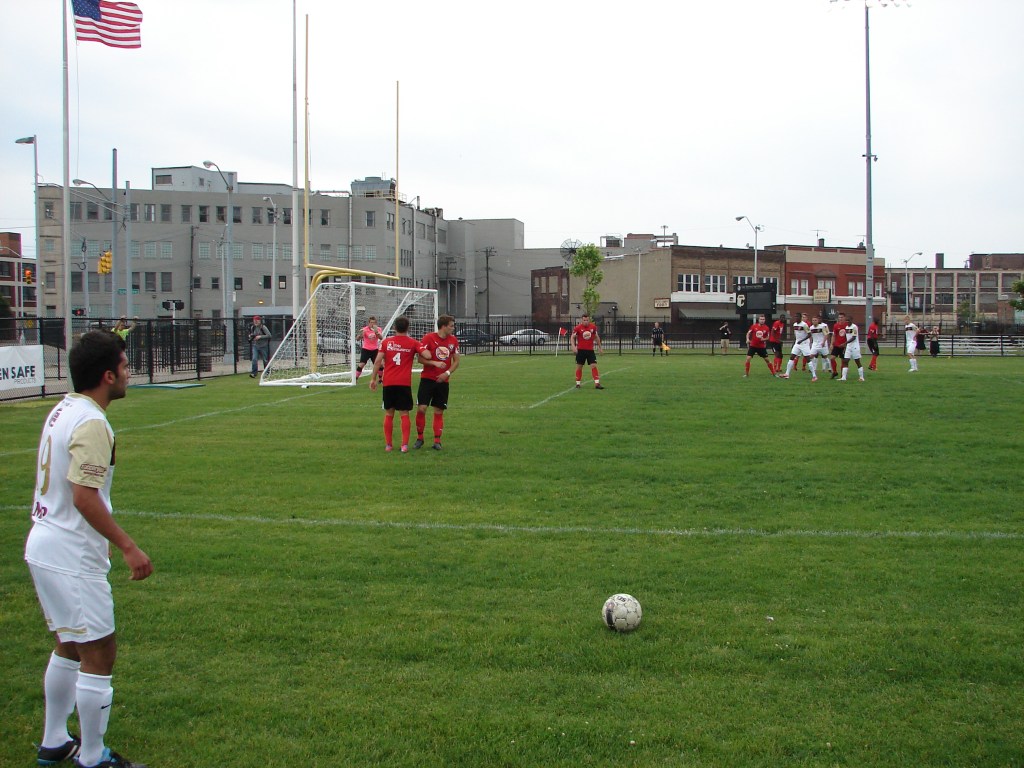 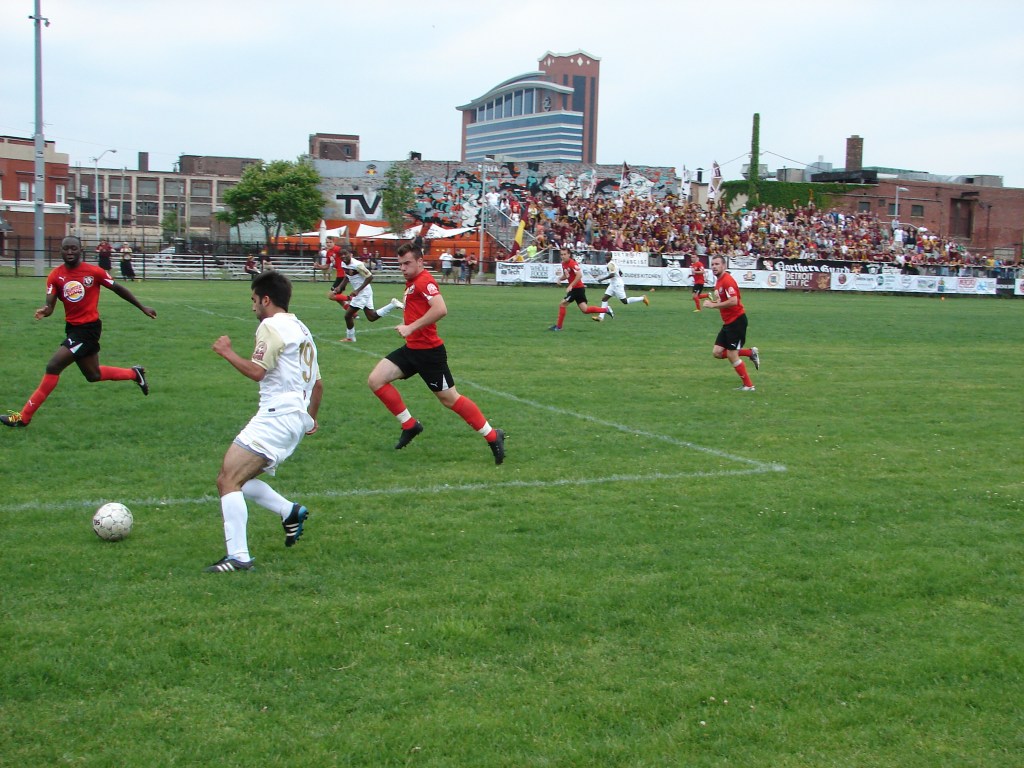