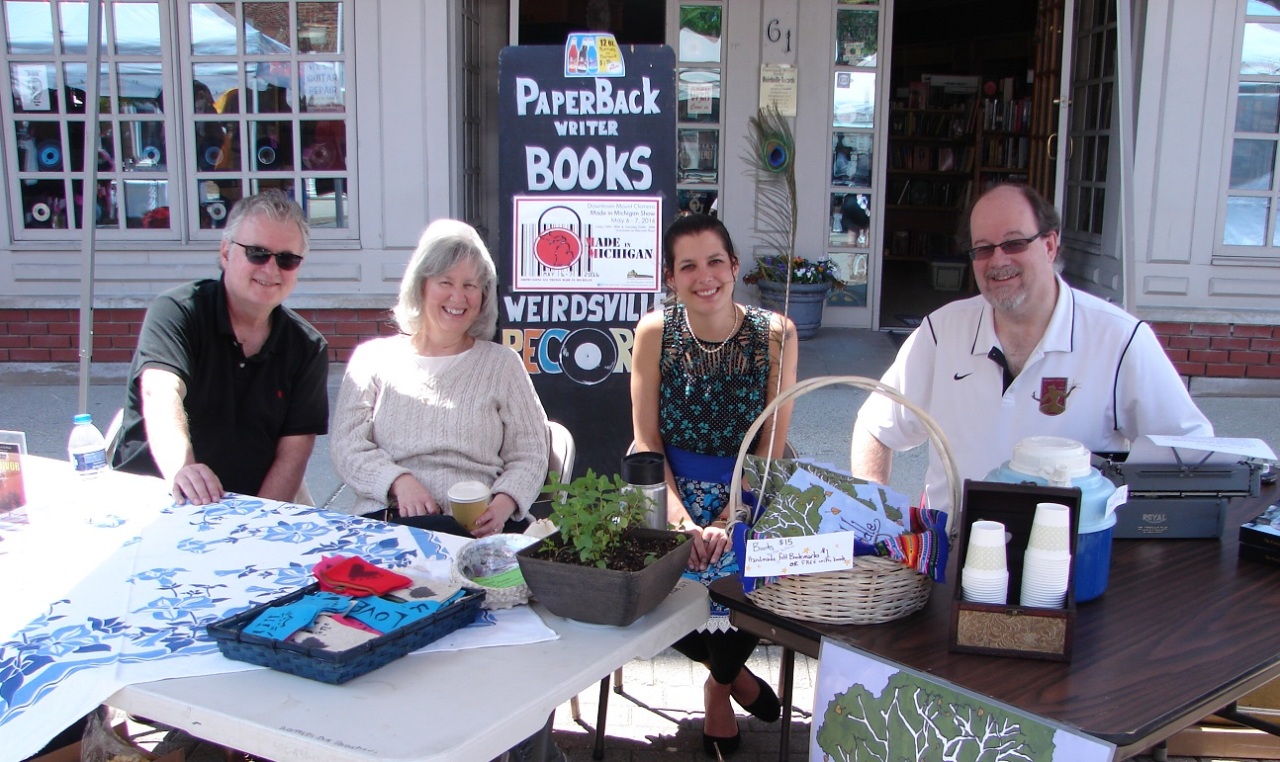 Joe Van Cleave’s blog has set Typing Assignment #10 as a one-page free-form.  “Participants can write a one-pager on whatever they want.”

My initial thought was to kill two birds with one stone and write my Halloween story for the writers group I’m in.  However, the story filled more than a single page.

For this assignment, I decided on a re-run.  I participated in a Made in Michigan Festival in downtown Mount Clemens.  I took a few copies of my novel to sell – I am a writer that was Made in Michigan – and set up at a table as a guest of Paperback Writer Books/Weirdsville Records for a few hours on Friday, May 6, 2016.  Instead of just sitting there, watching the people go by, I decided to try something different.  I had recently read Richard Polt’s The Typewriter Revolution, and there was a section on a poet who typed poems spontaneously for people.  I’m neither poetic nor spontaneous, so I considered a different approach.  I would just type while there, taking in the sights and sounds and banging them out on the keys.

Below is the page I typed that day on my 1951 Royal Quiet De Luxe.

Other Typing Assignments can be found HERE 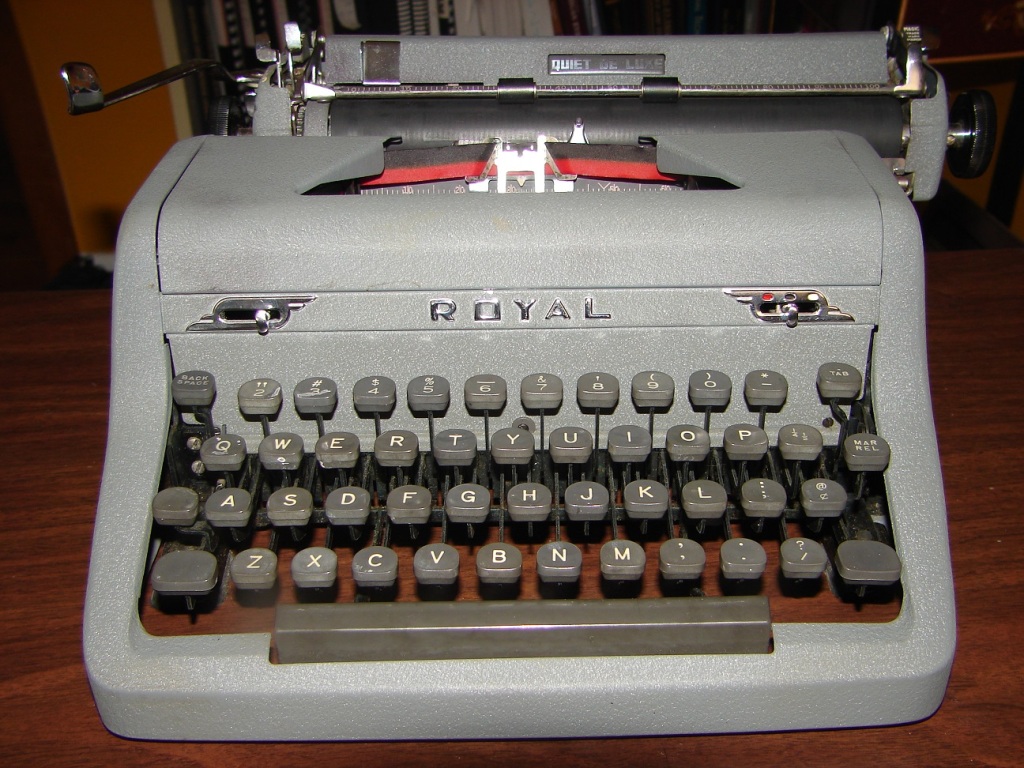