Y’know, this Chattanooga road trip, though a long Friday ride (10 hours, 46 minutes from home to the hotel, one-way), is becoming my favorite.  On this trip, I discovered a warehouse-like used book store (McKay), Winder Binder (books, records, and Chattanooga FC merch), and a to-die-for creole crab benny (deviled crab cakes and fried eggs over grilled cornbread topped with creole hollandaise) brunch at Beast and Barrel.  I also stretched the legs at the Chattanooga Zoo.  A smaller zoo than most, it had some cool exhibits.  My favorite the Himalayan Pavilion that included two snow leopards and a bonded pair of white-cheeked gibbons (the female, Mason, below).

So chill in the Tennessee sun.

It’s not often I need sunscreen in Detroit in October, but on this Saturday I used up the rest of my supply.

Prior to the match, we met up with our Chattahooligan friends, and mingled prior to our short, ninety-minute period of taunting. 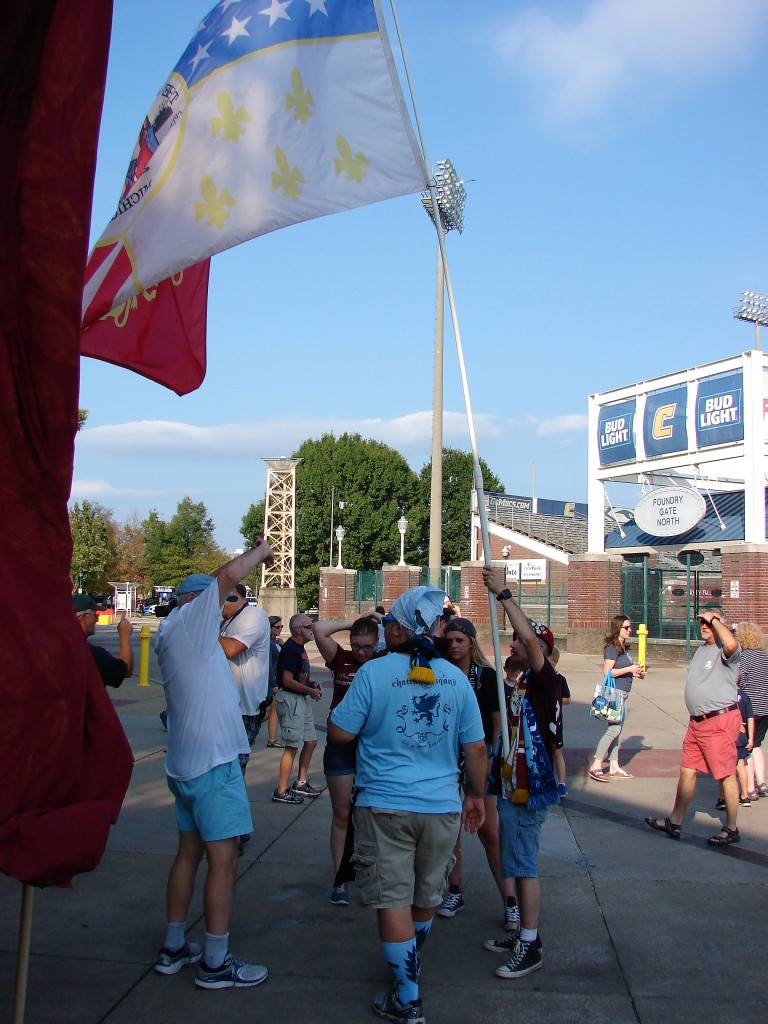 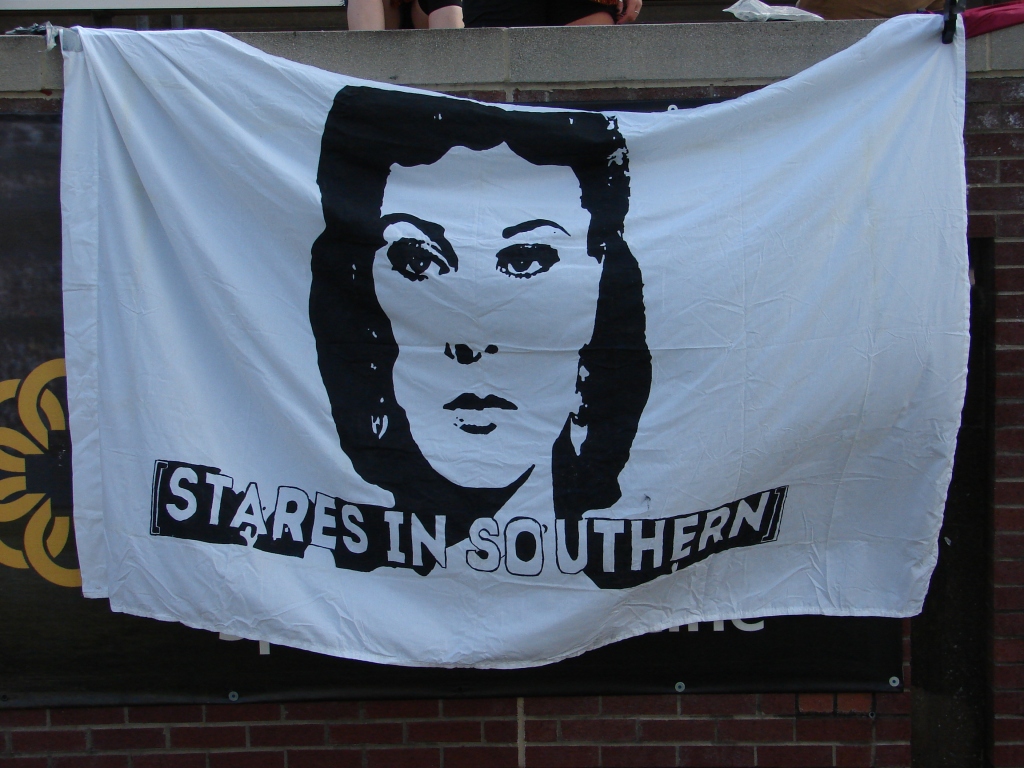 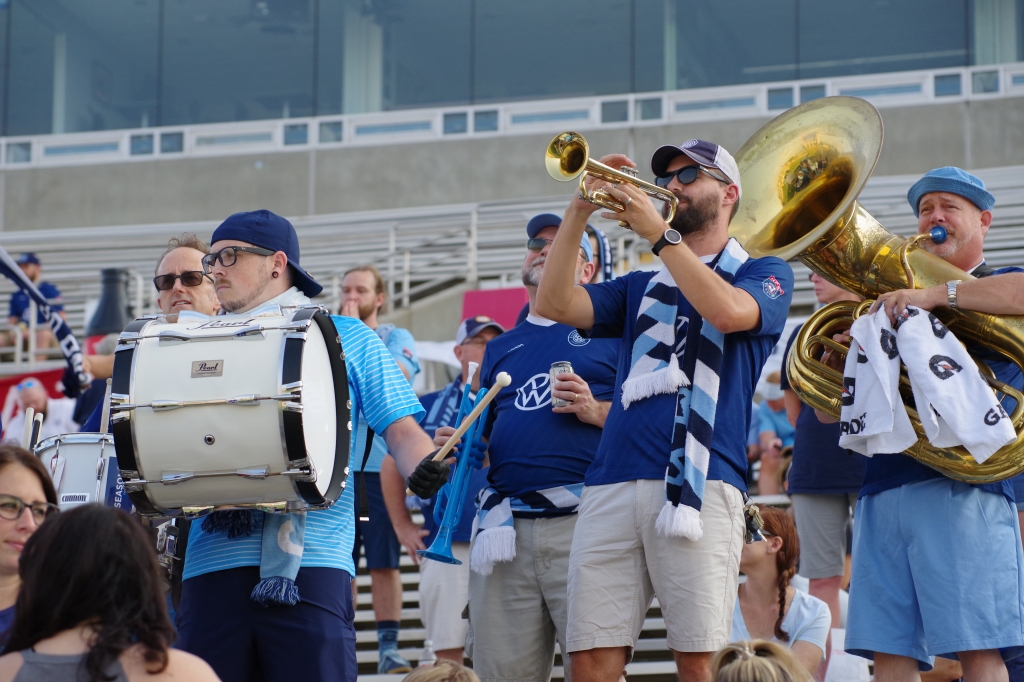 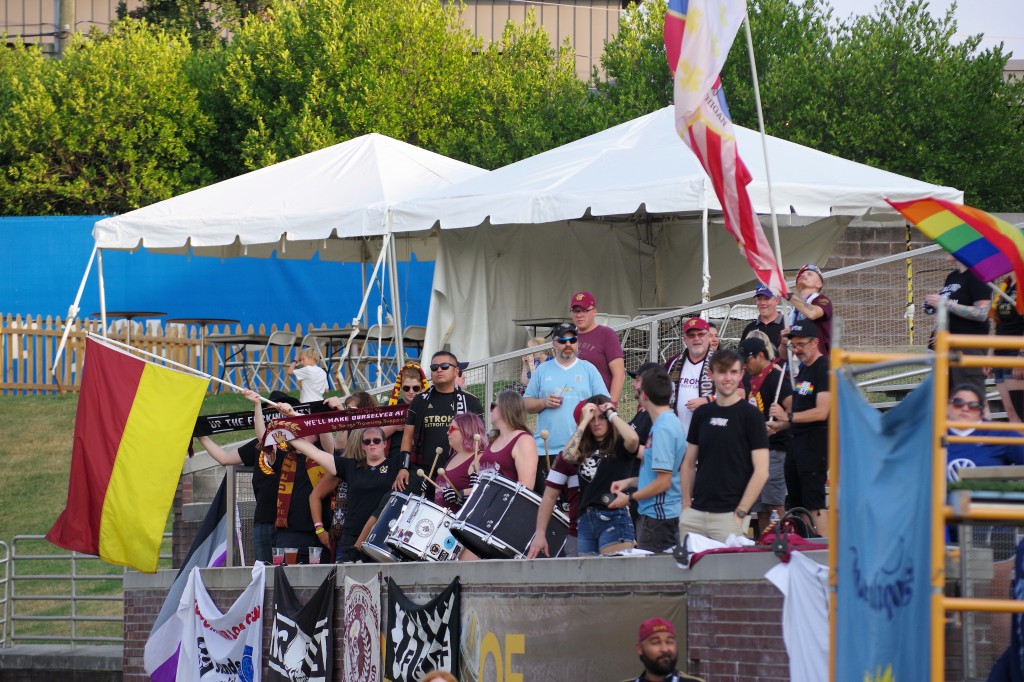 The match was huge.  This is Chattanooga’s ninth match of the ten in the Members Cup, and would need to win this and their last for any hope of winning the cup.  City, on the other hand, still had five games, including this one, and were breathing down the necks of the New York Cosmos for the top spot. 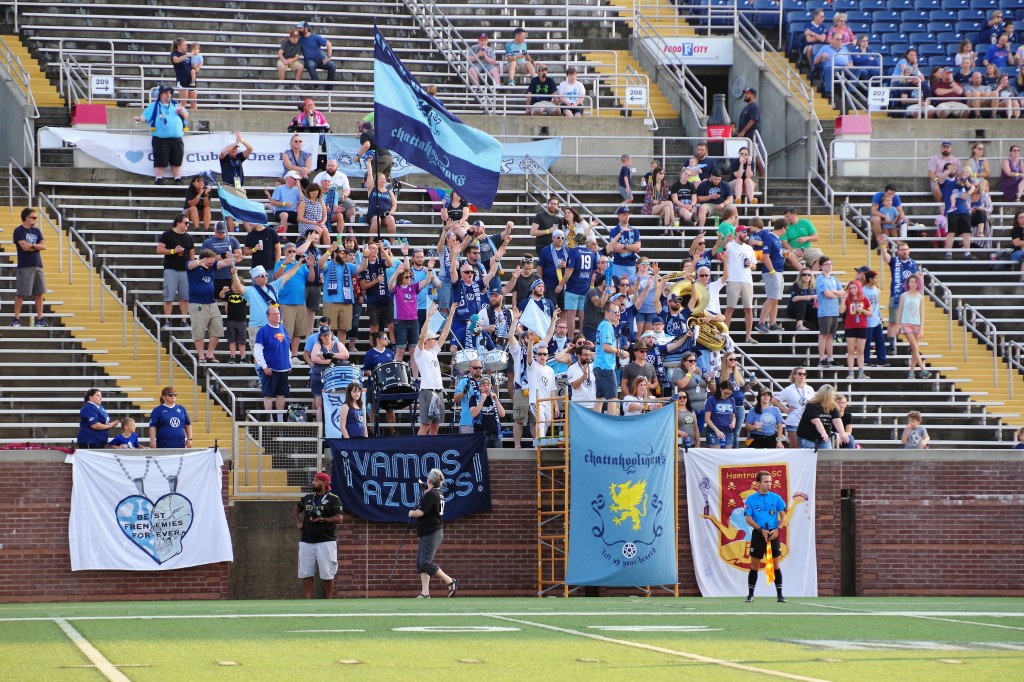 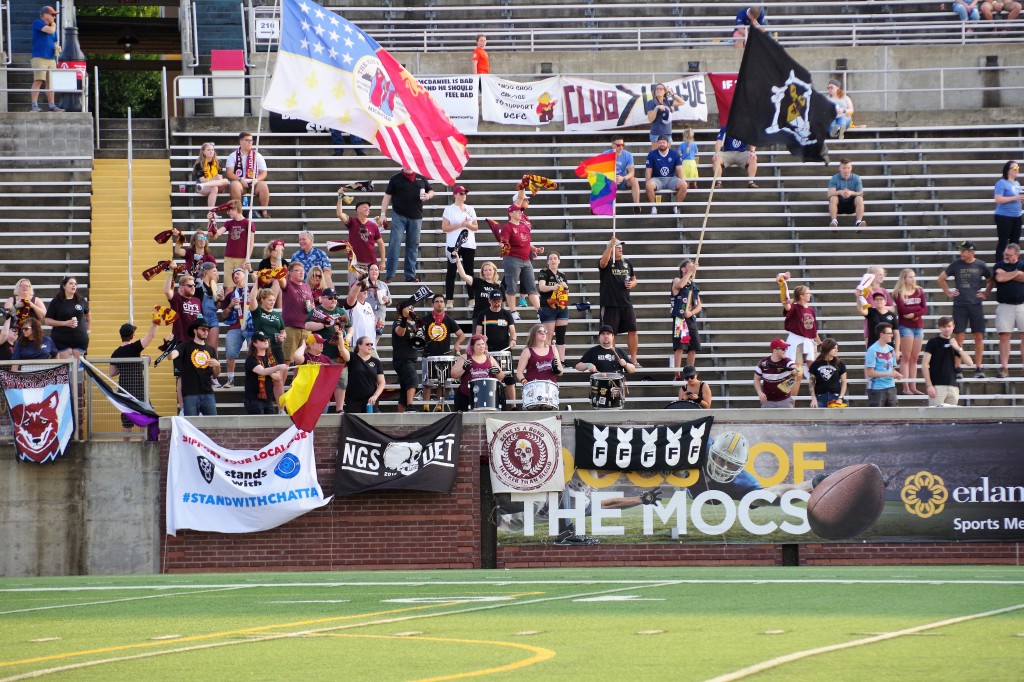 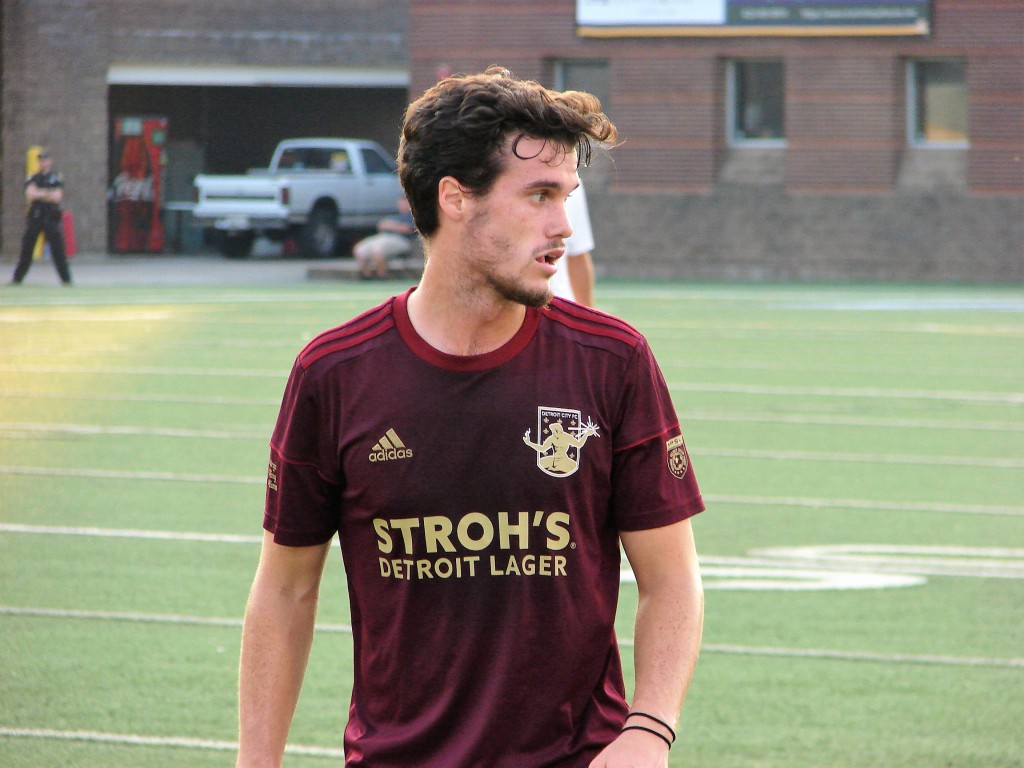 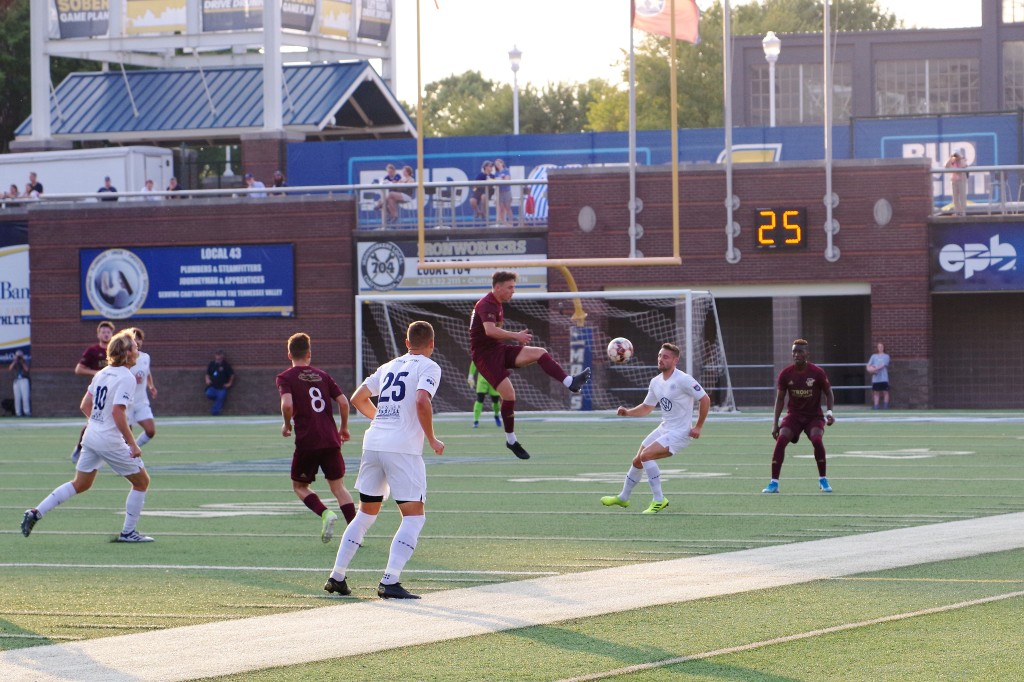 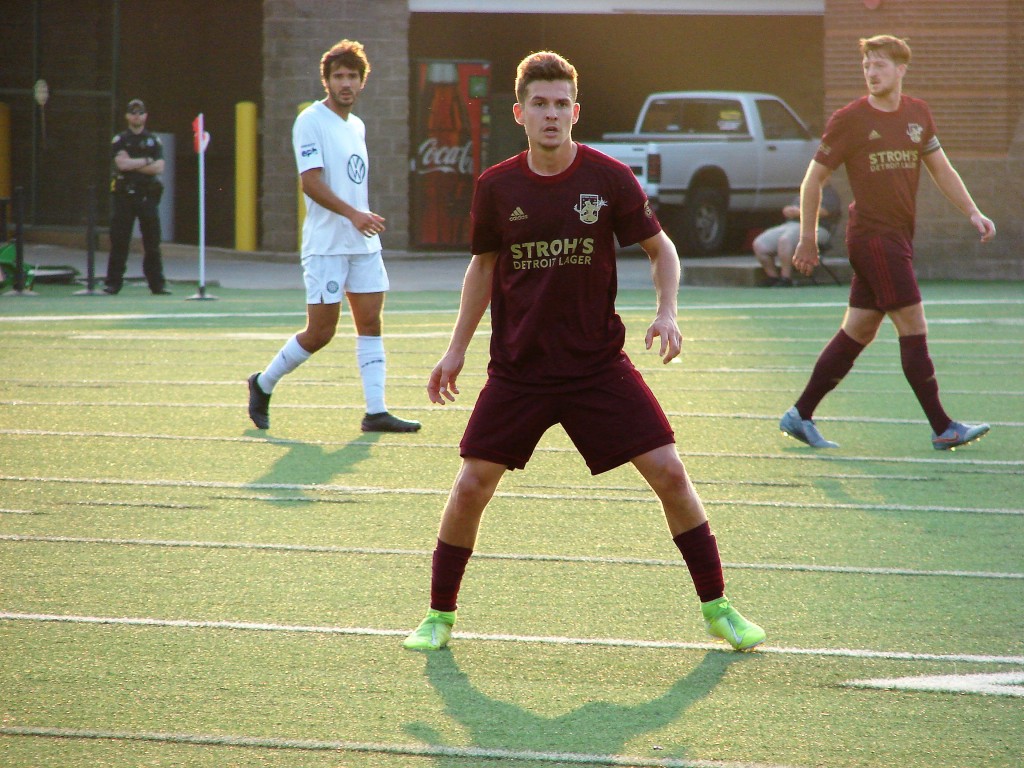 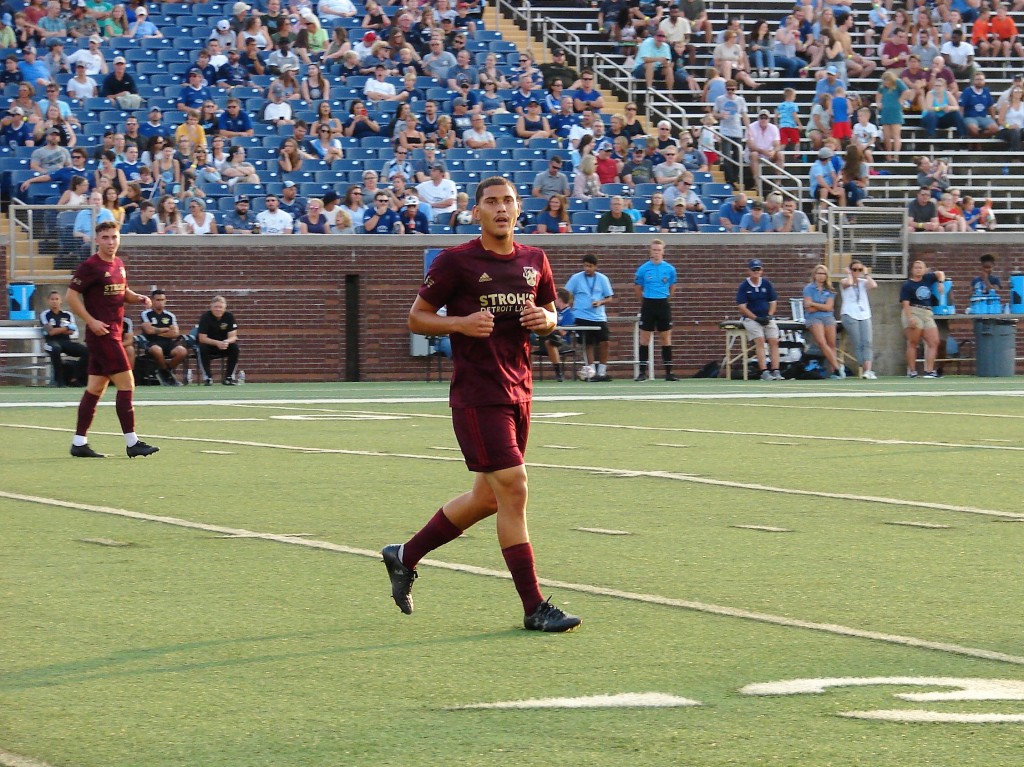 It was a scoreless first half.  Neither team gave an inch because neither team wanted to give up any points. 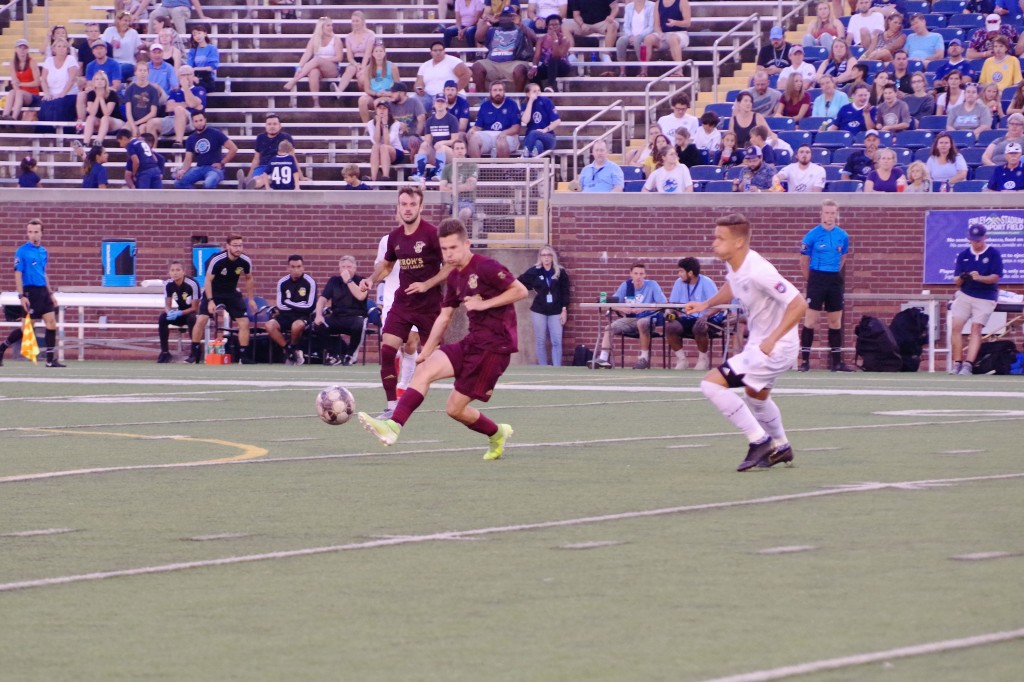 In the 77th minute, City earned a corner kick.  James Vaughn set it up, and, well, let the video reveal the rest. 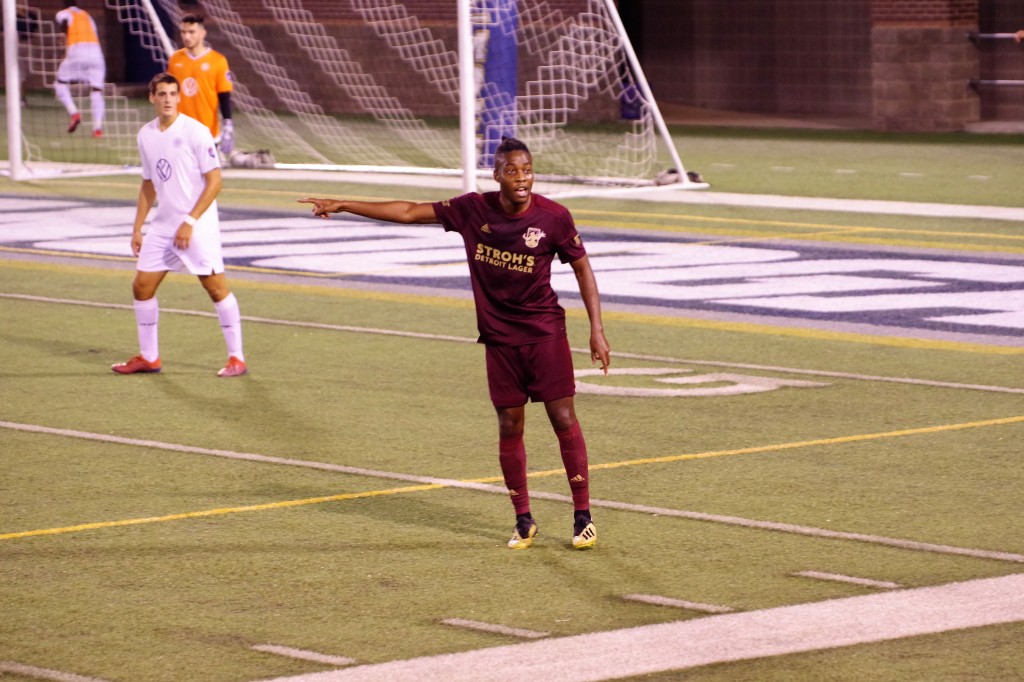 City took home the three-points.  However, the Cosmos defeated Milwaukee by a 2-1 score, still holding a four-point lead in first place.  These three points, and two games in hand, City’s match next Saturday in New York would be huge in deciding the NPSL Members Cup championship. 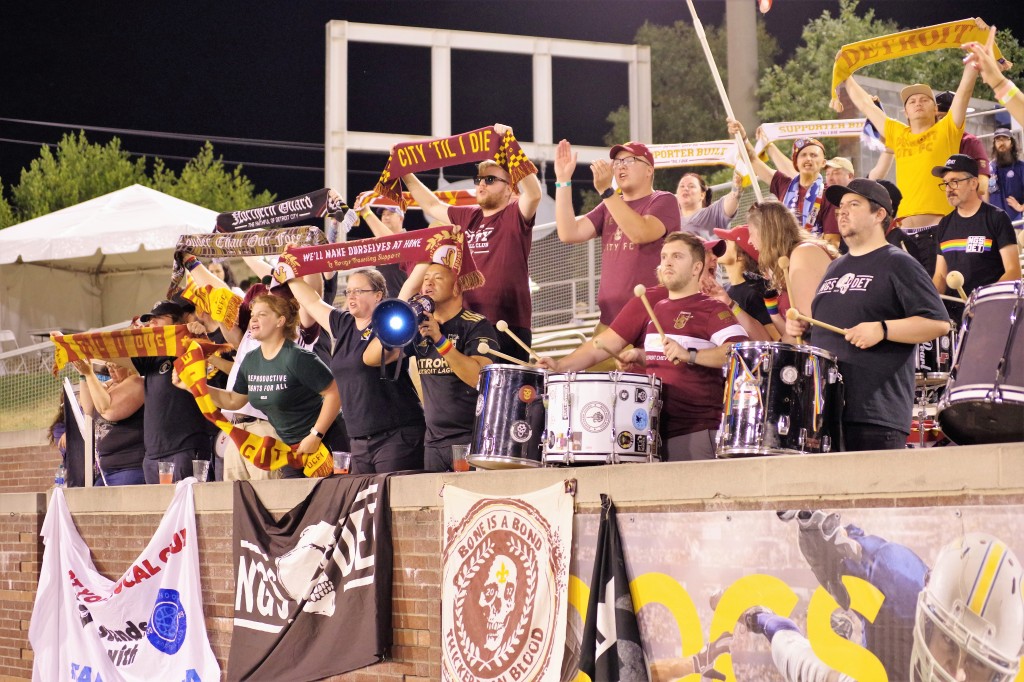 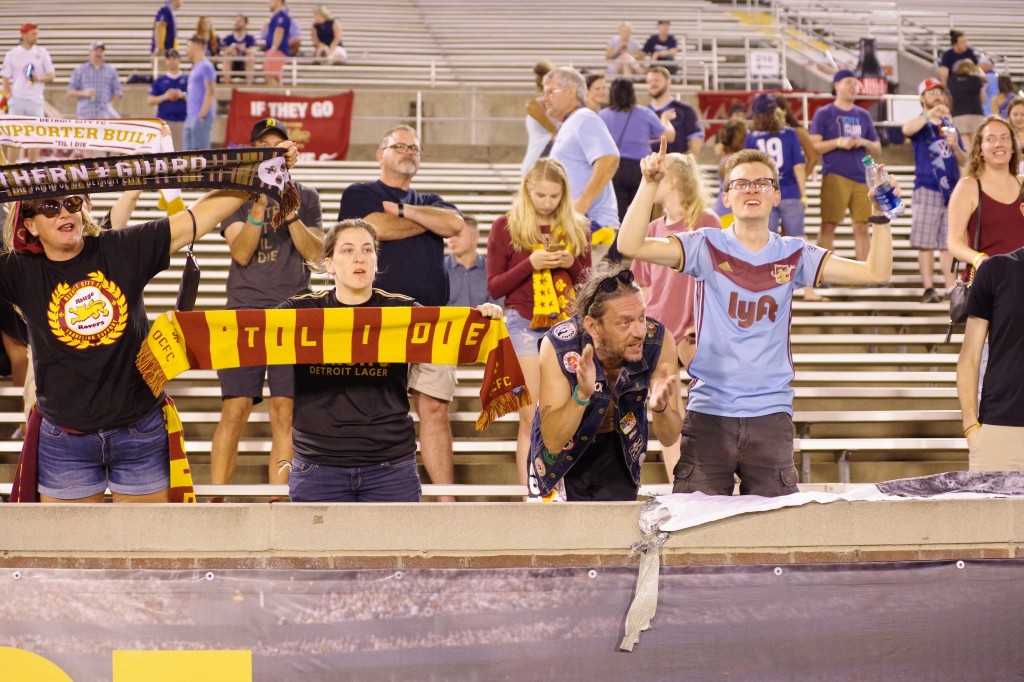 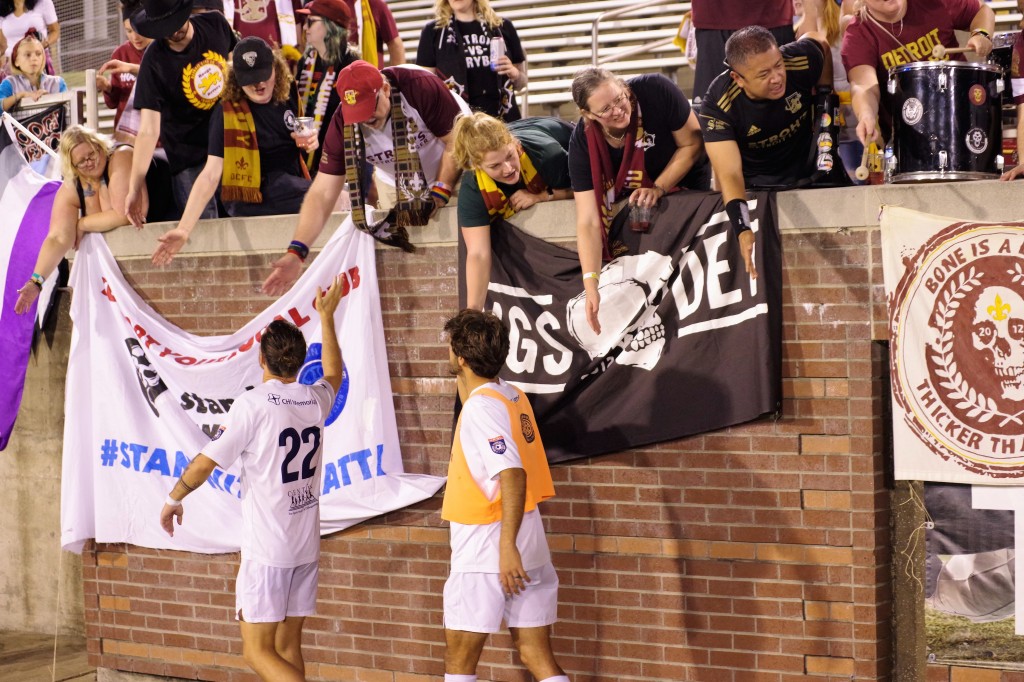 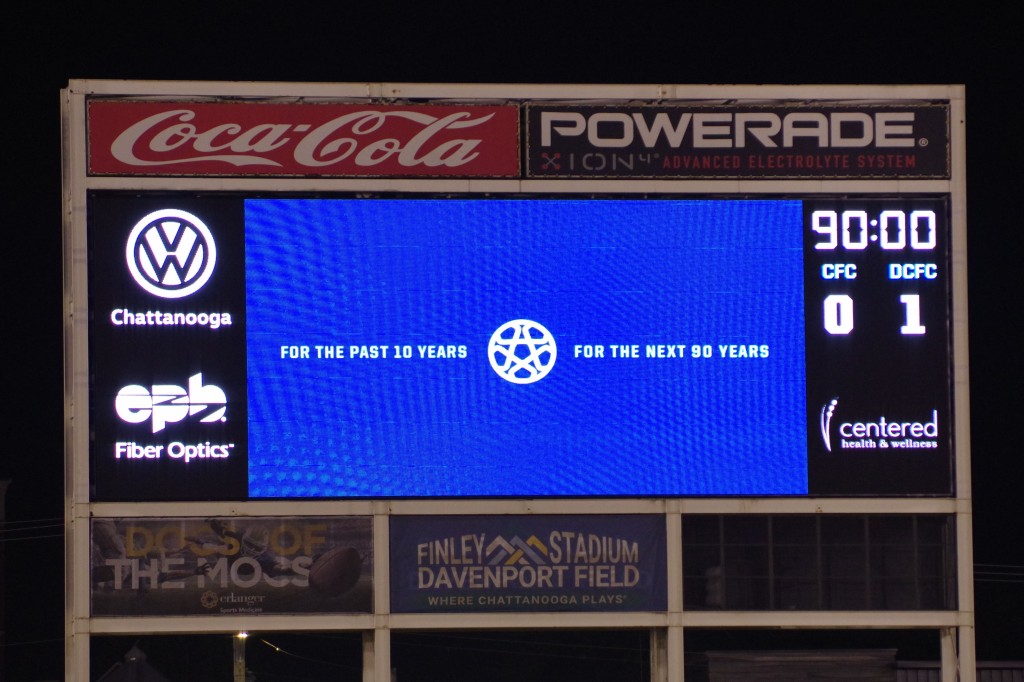