Behind the scenes, the transition from the classic NPSL season to the NPSL Members Cup was a bit bumpy.  When the season began, it was to be called the NPSL Founders Cup, as the NPSL was going to grow a professional league for the 2020 season.  Eleven teams were slated to be in the tournament, divided into two regions.

On July 24, 2019, Miami FC joined the National Independent Soccer Association (NISA).  This forced the NPSL to rebrand the tournament from the Founders Cup to the NPSL Members Cup, and realign with the removal of some teams and addition of others.  The tournament became a six-team home-and-home competition, best record take-all format featuring: 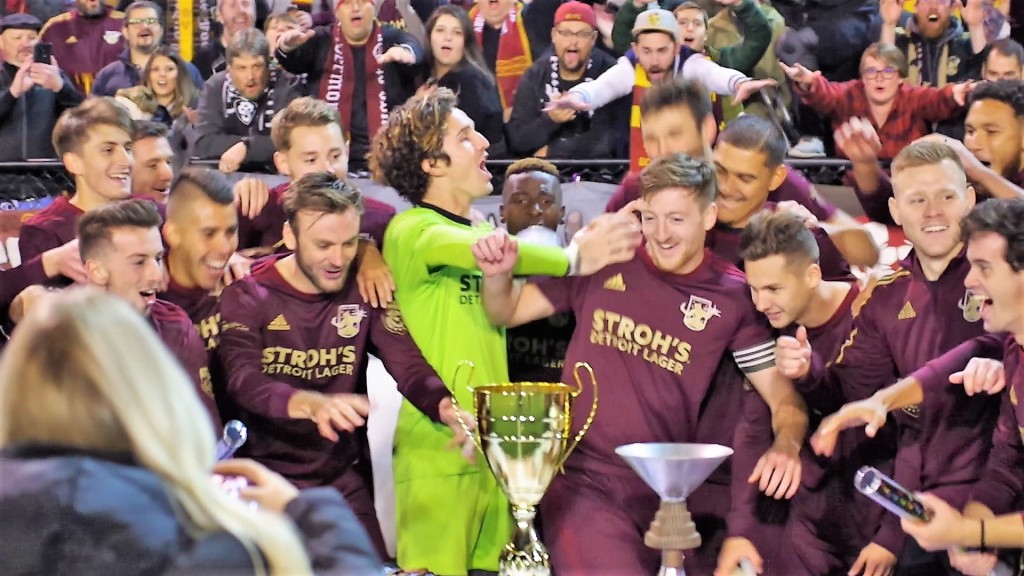