The second day of the tournament featured Group B matches on another gorgeous autumn day.

I didn’t know what to expect from this match.  The New York Cosmos might have been the favorites, but never having seen the Cal United Strikers in action, it was difficult to predict. 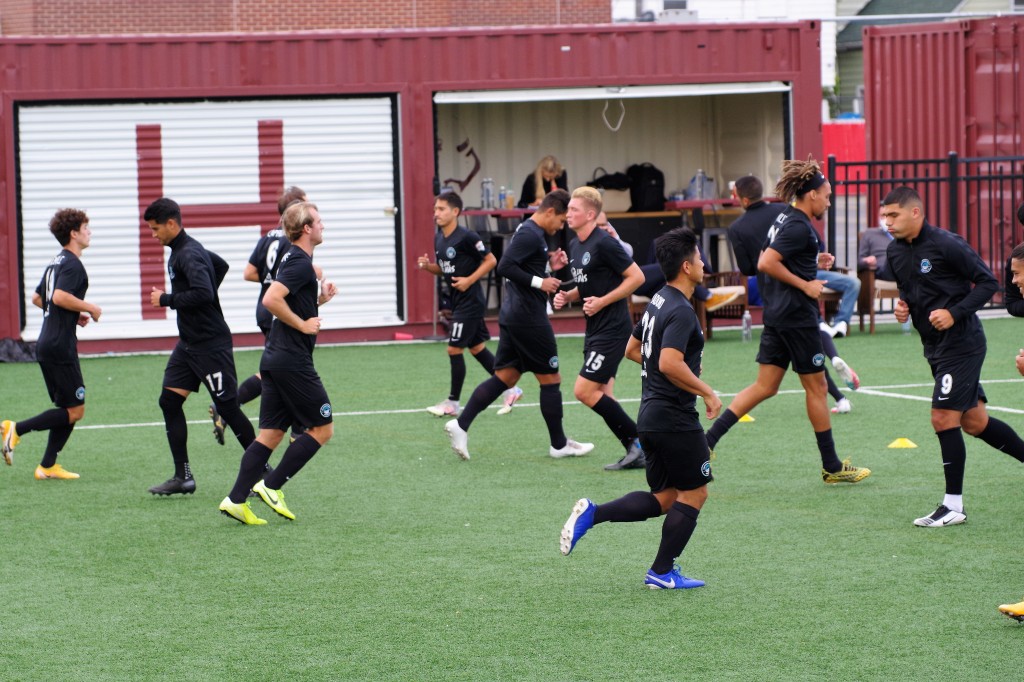 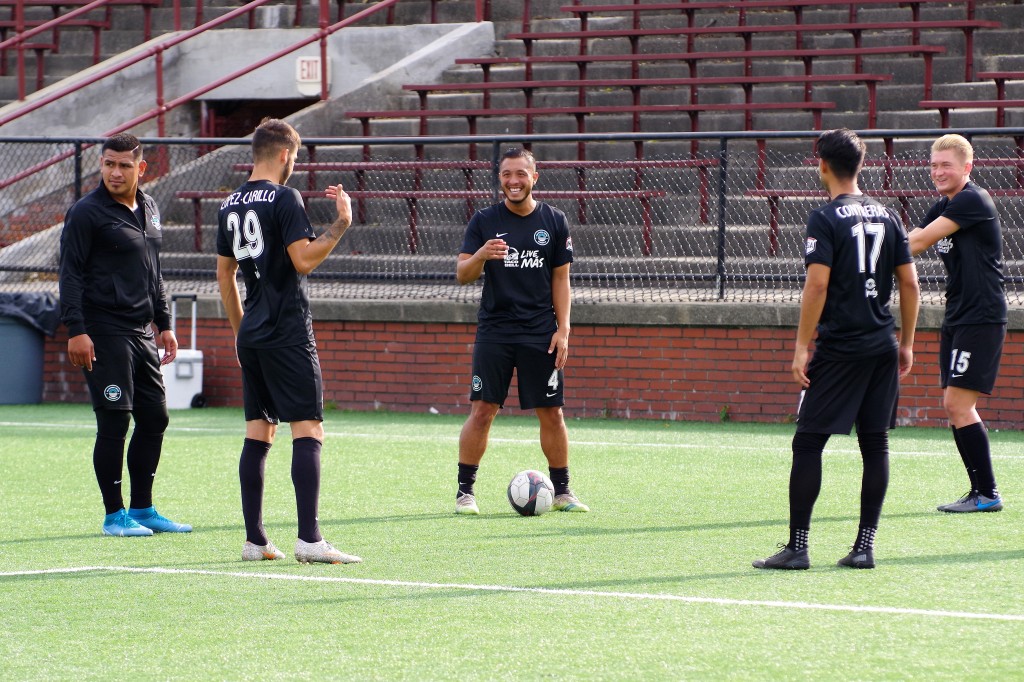 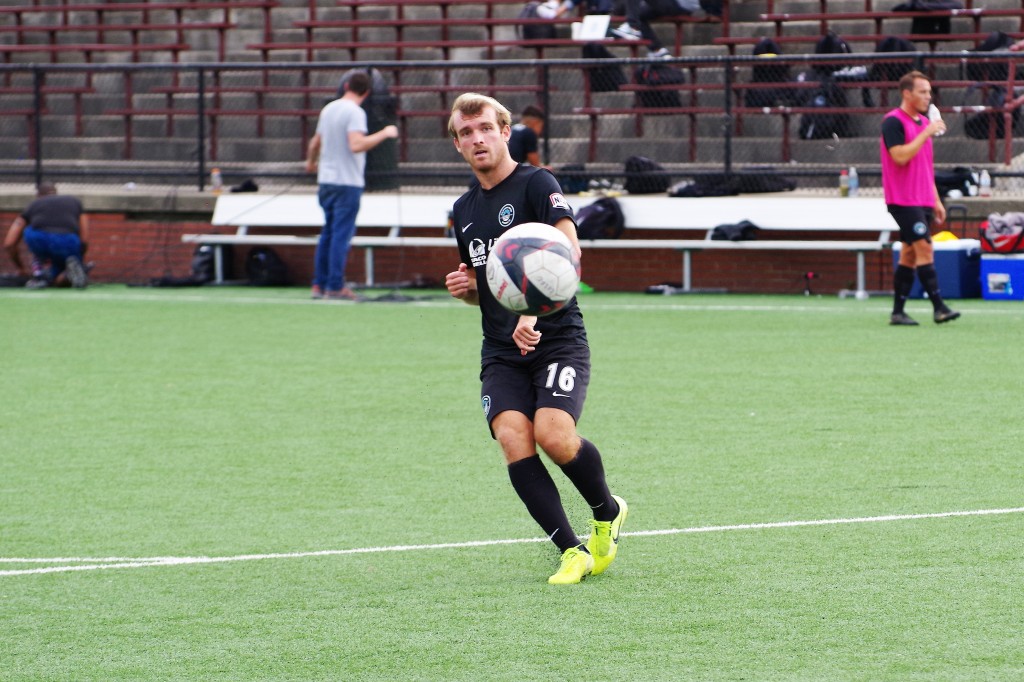 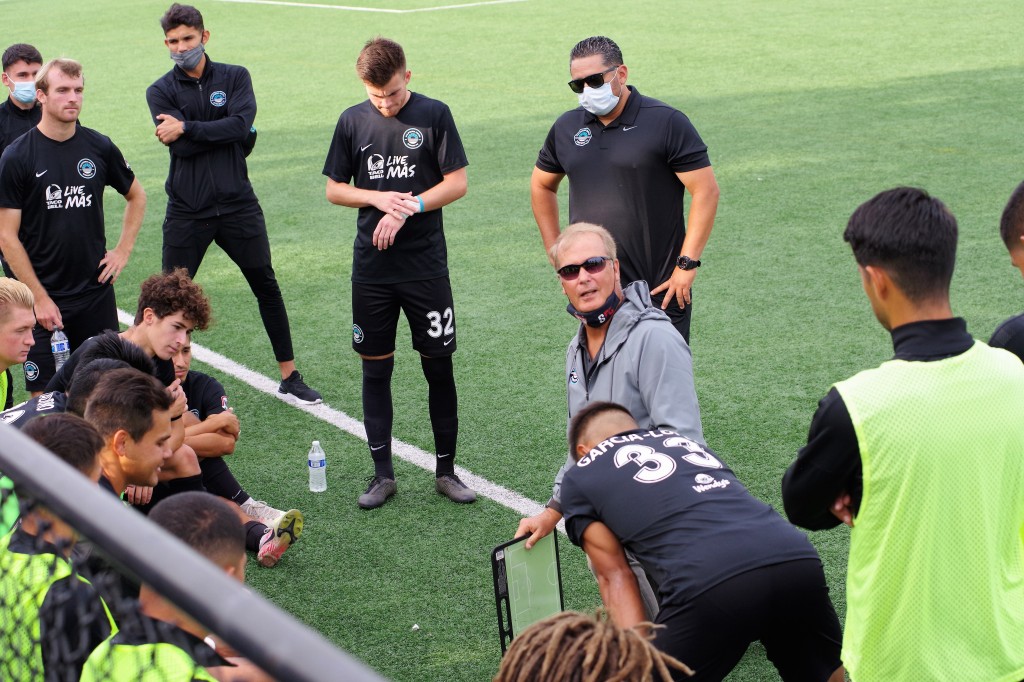 Cal United and the Cosmos kept pace with each other during the opening half.  Then, in the 39th minute, the first goal was scored by the Strikers’ Shane Kaemerle.  A great start for Cal United’s sixteen-year-old midfielder.  The Strikers took the one-goal lead into halftime. 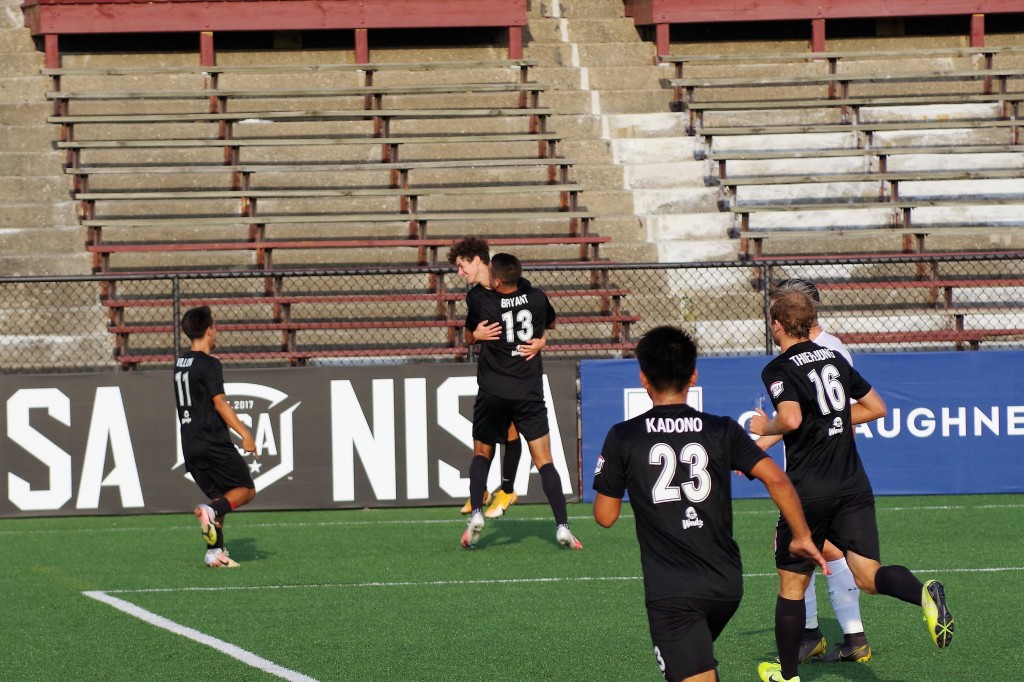 Coach Don Ebert made two substitutions as the second half began, bringing in Evan Waldrep and Tony Lopez for Duncan Capriotti and the goal-scorer Shane Kaemerle. 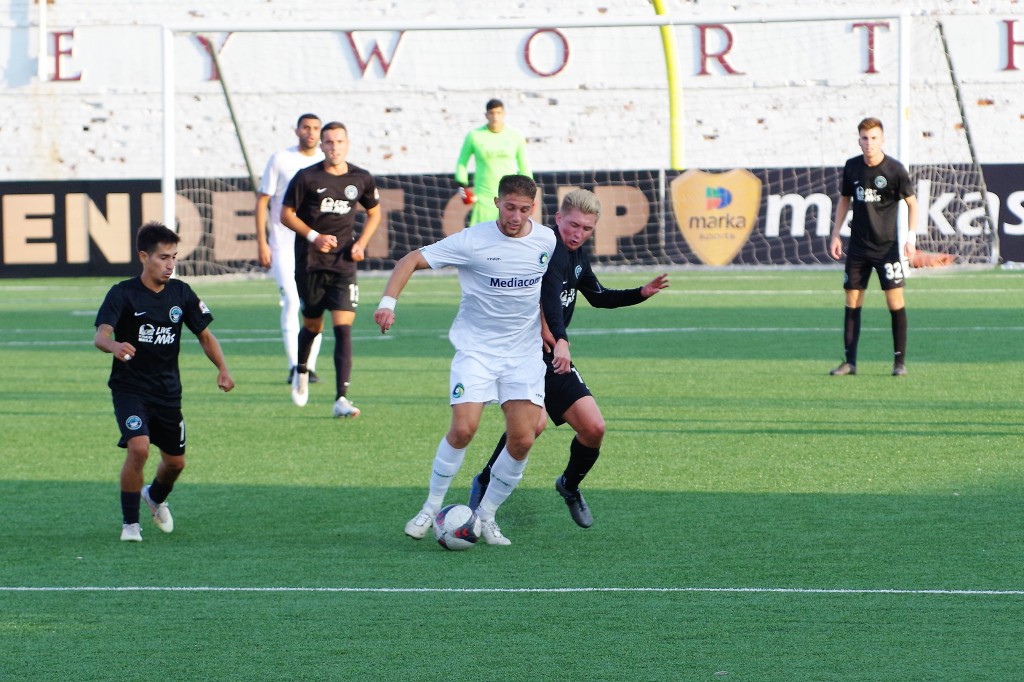 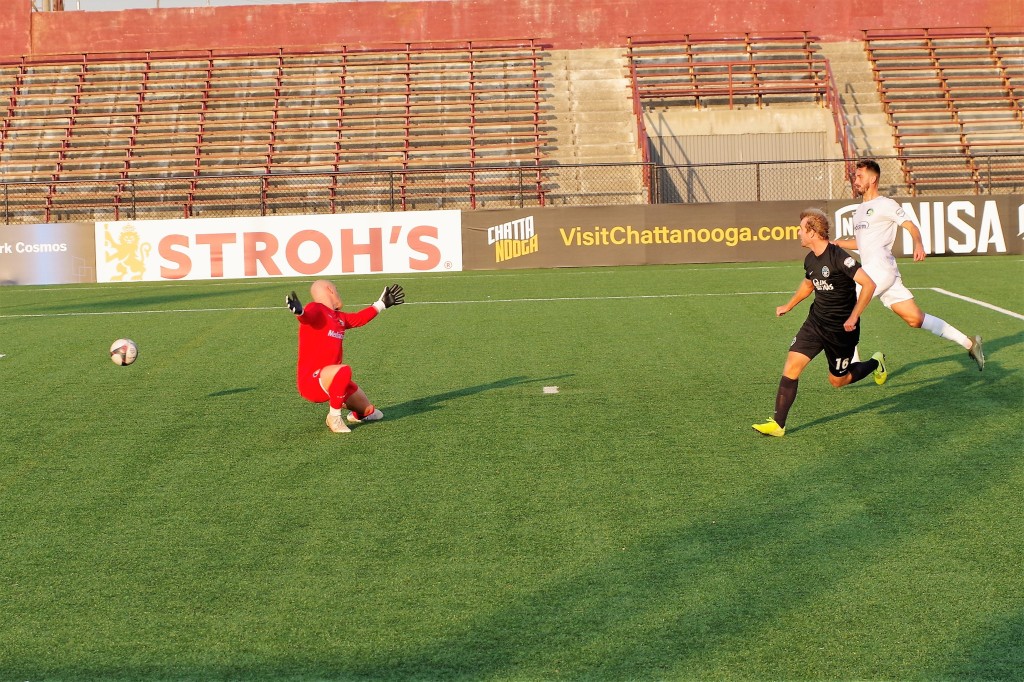 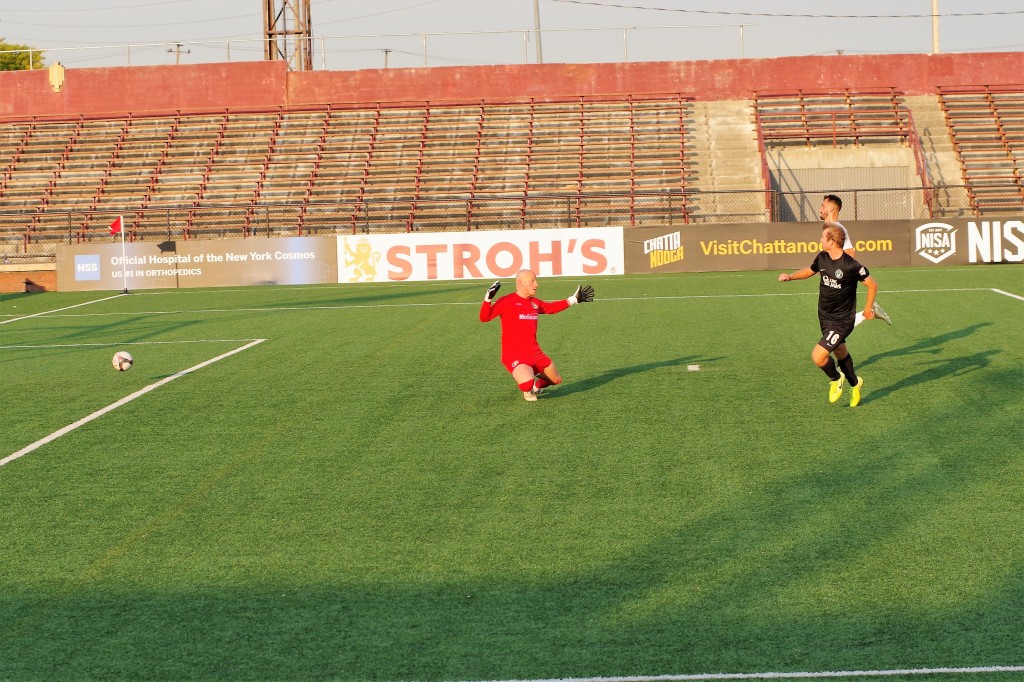 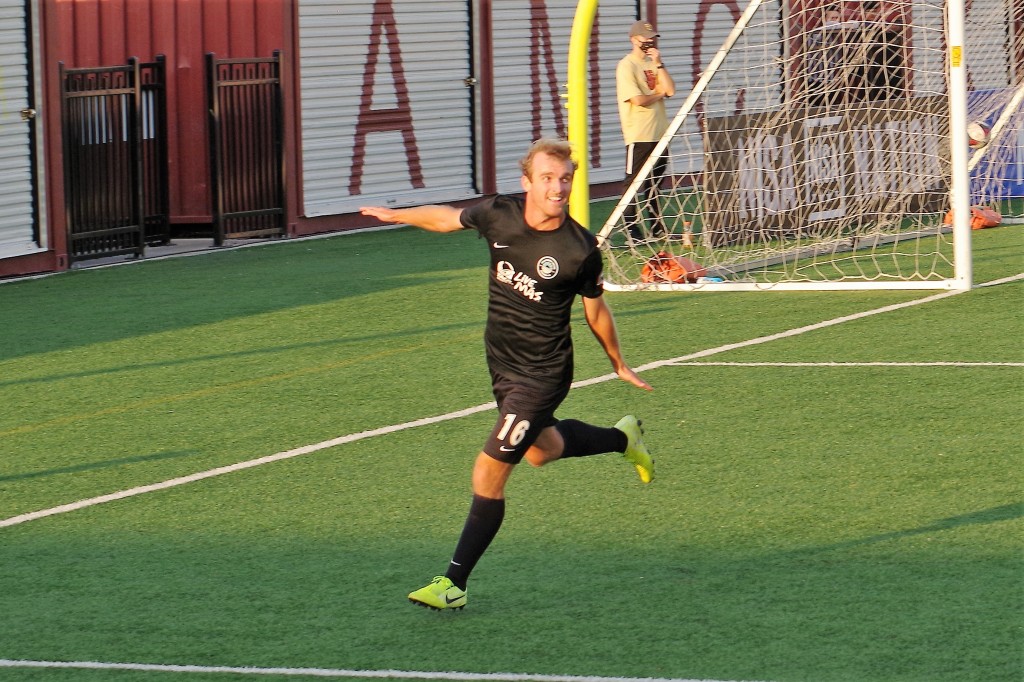 Despite pushing forward and substituting John Denis for Leandro Geo Alves in the 66th minute and Giuseppe Barone for Danny Szetela in the 81st minute, the Cosmos couldn’t find the net, and the Strikers kept countering.  Cal United’s Abraham Villon was also subbed out for Omar Nuno in the 81st minute. 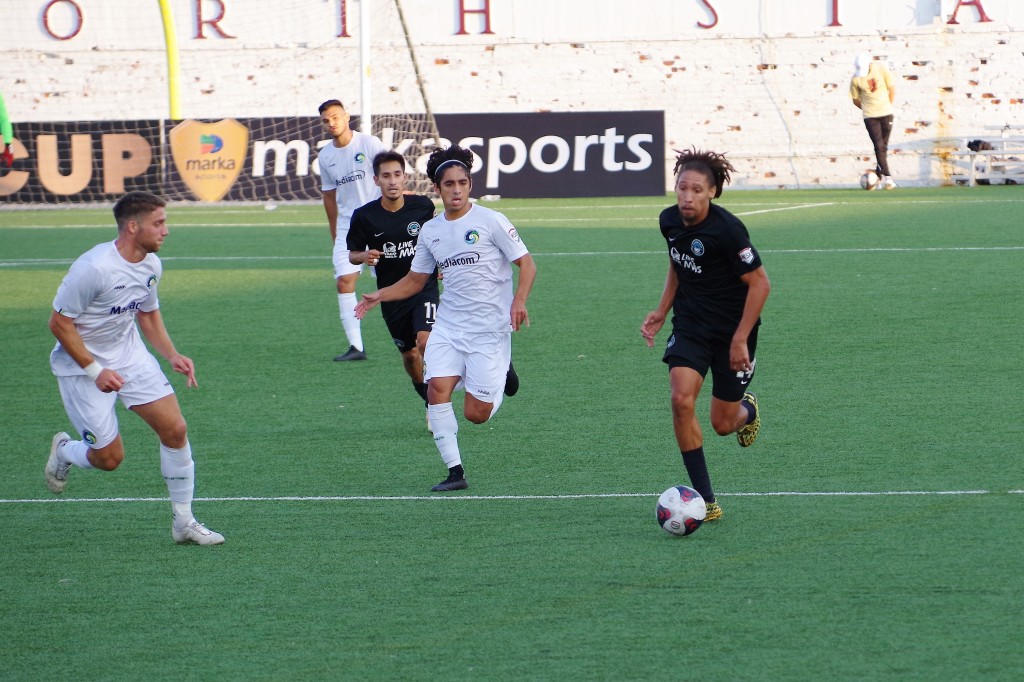 Cal United took the first three points in Group B from a strong effort.  The second match of the night would feature the Los Angeles Force and Chattanooga FC.
All the matches of the tournament can be found HERE.