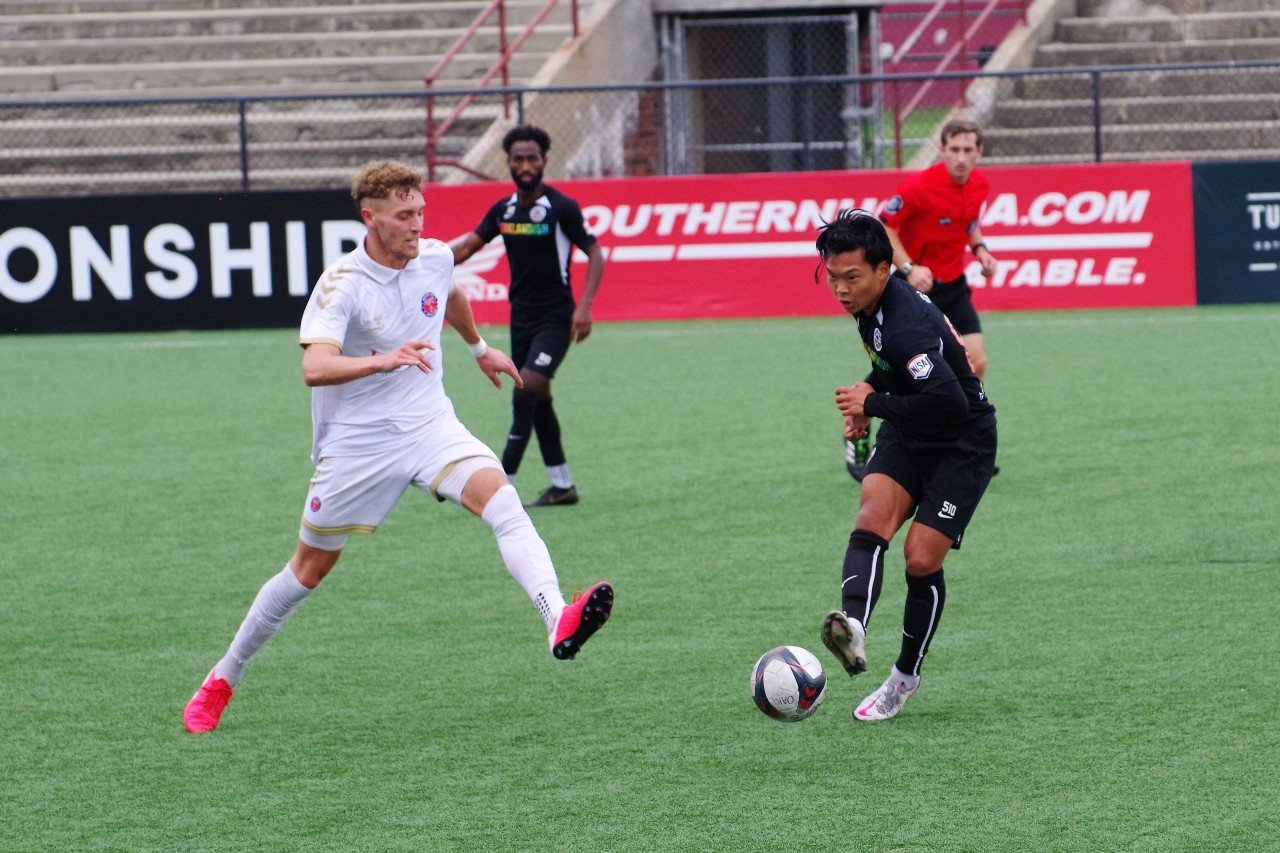 A win for either team would put them in the playoffs, with the loser having to wait for the result of the Detroit City FC vs New Amsterdam FC match later in the evening. 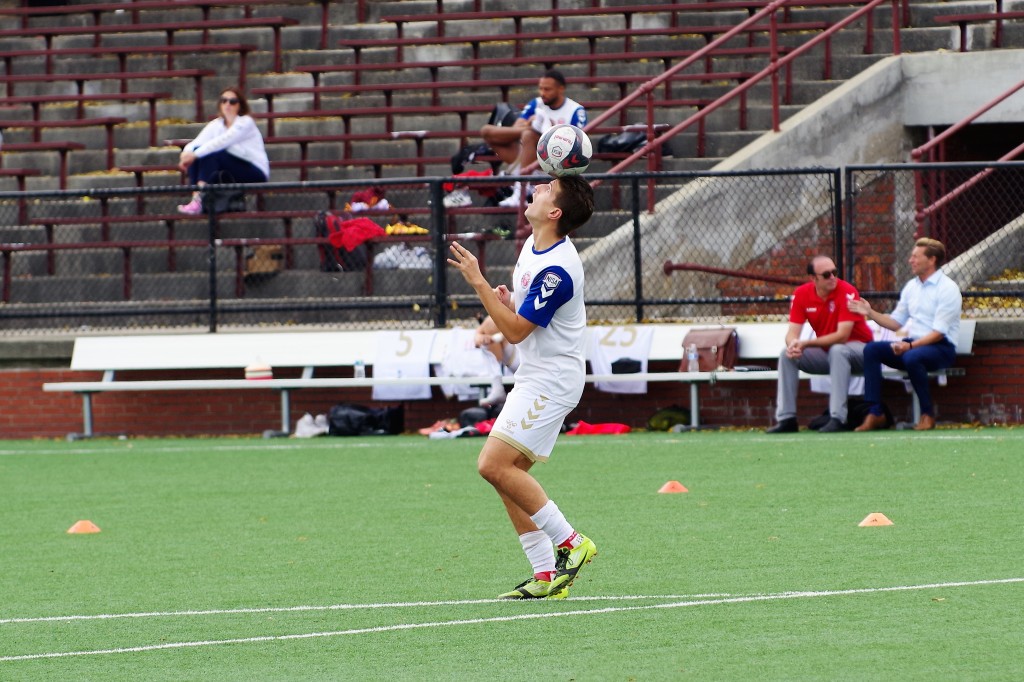 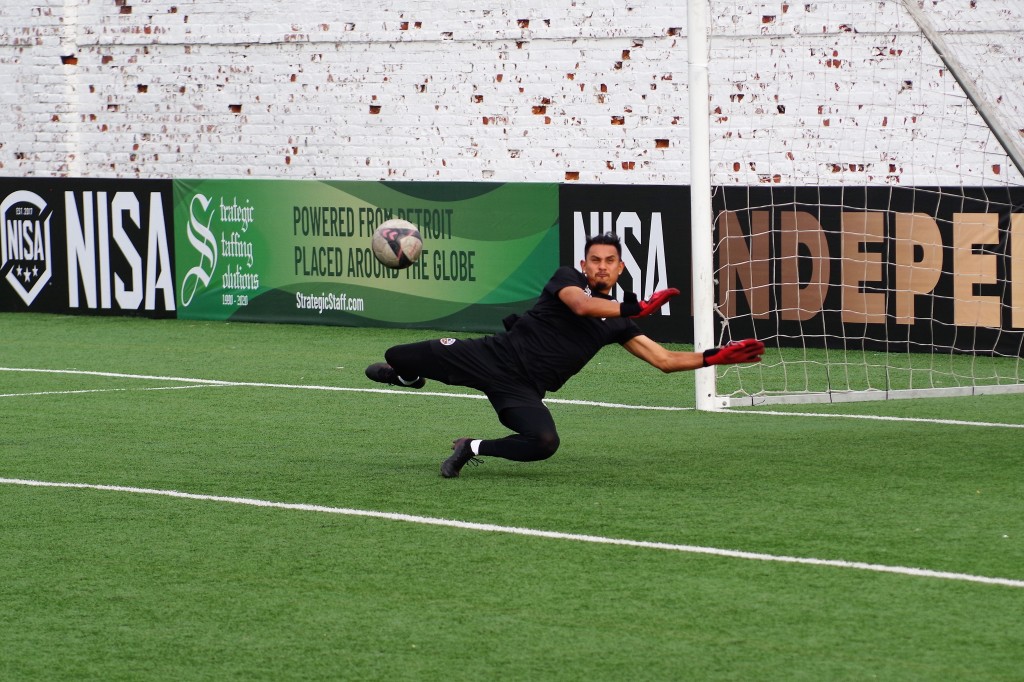 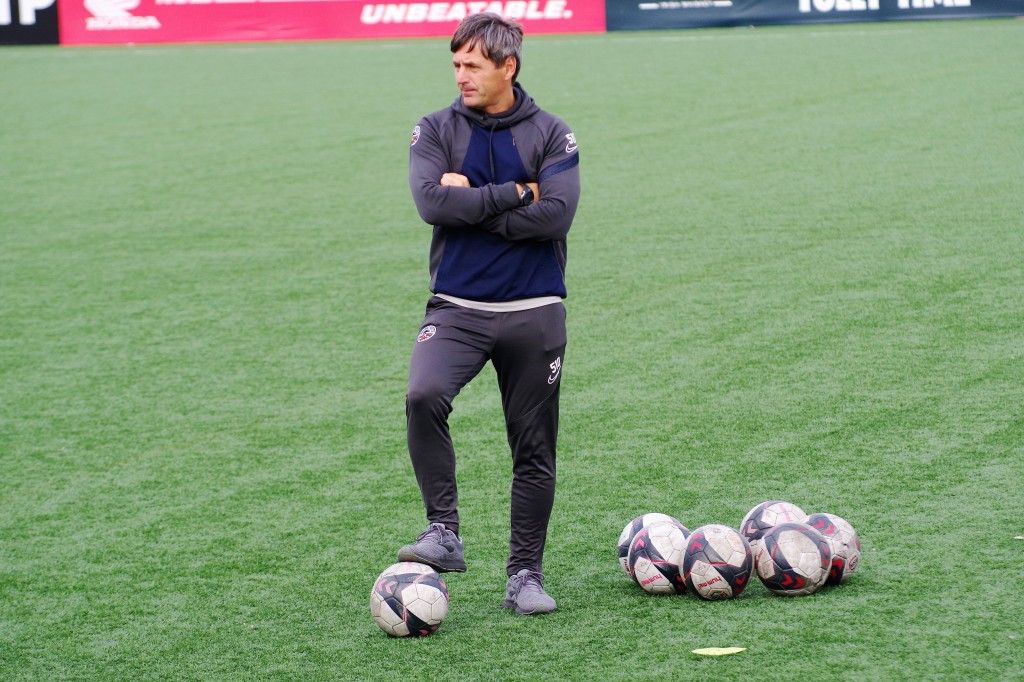 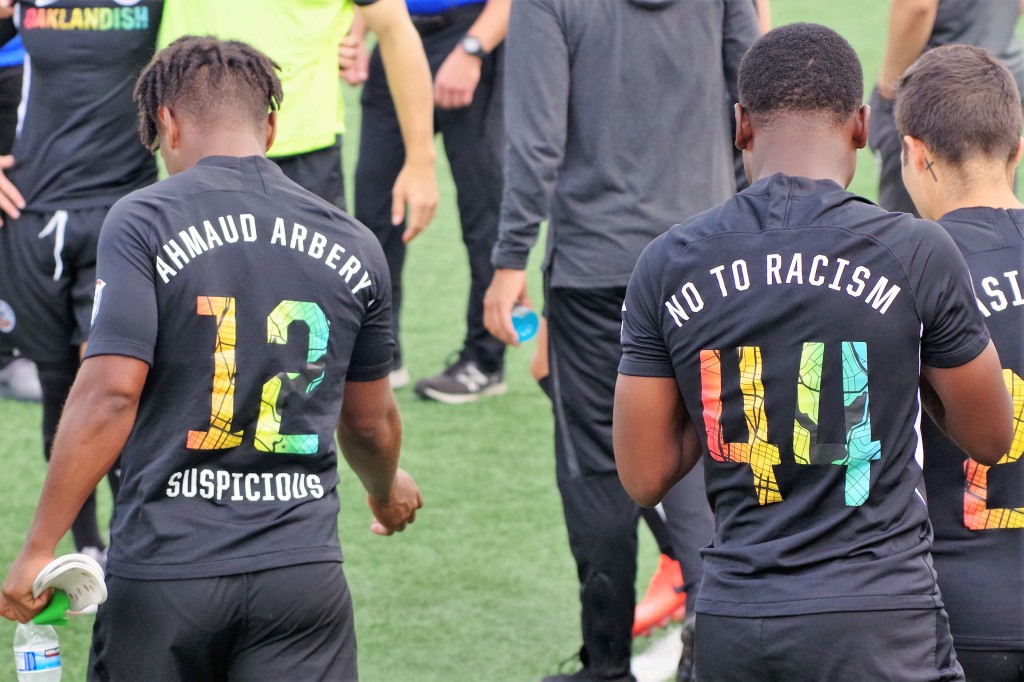 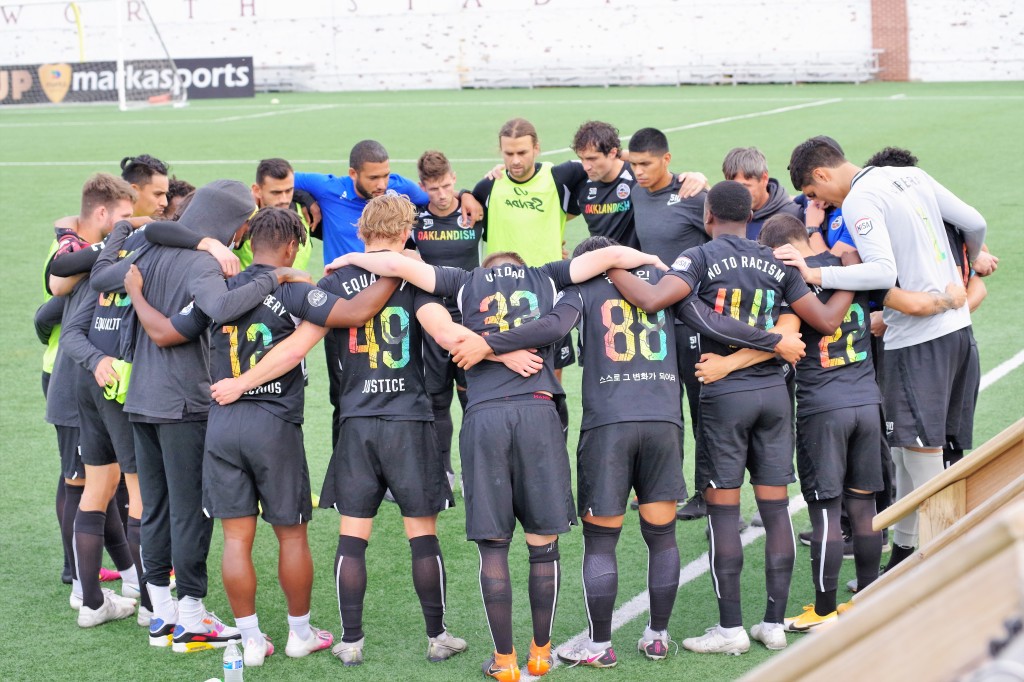 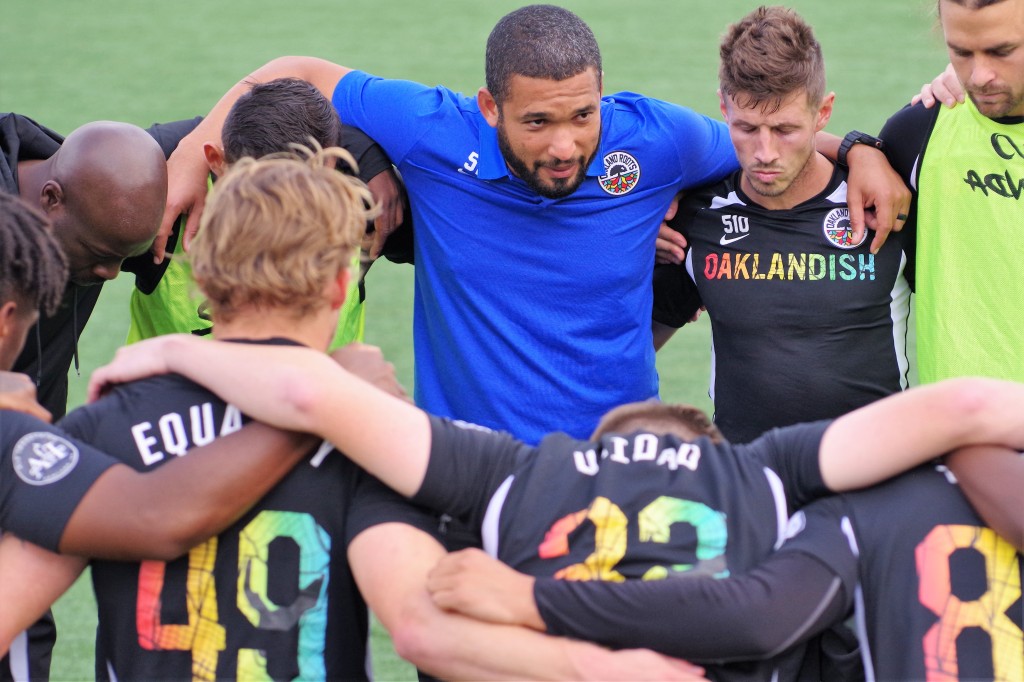 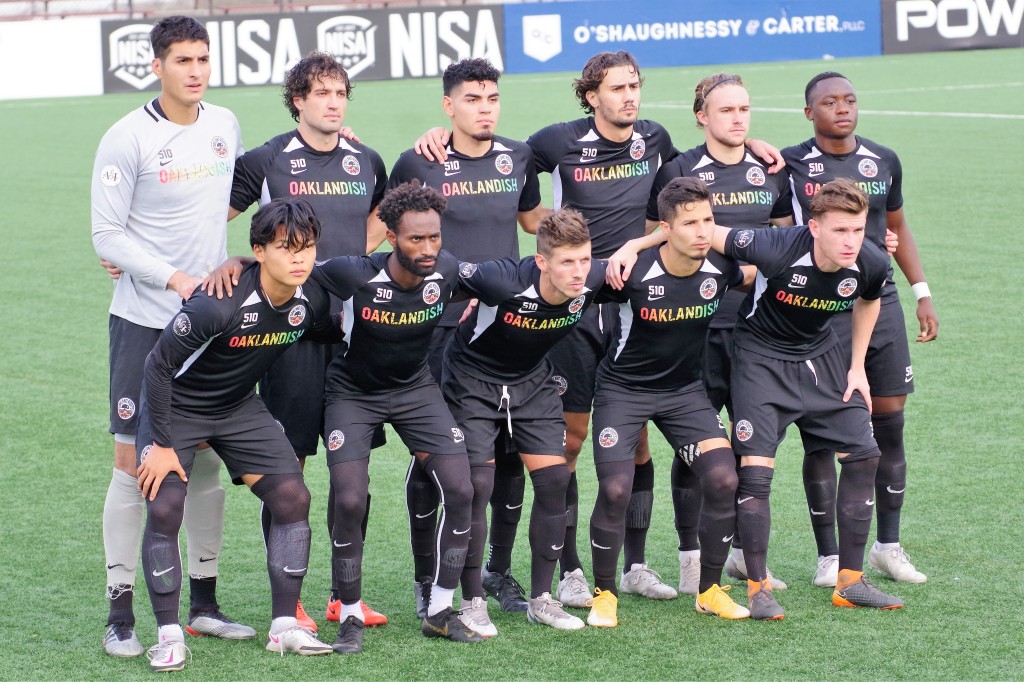 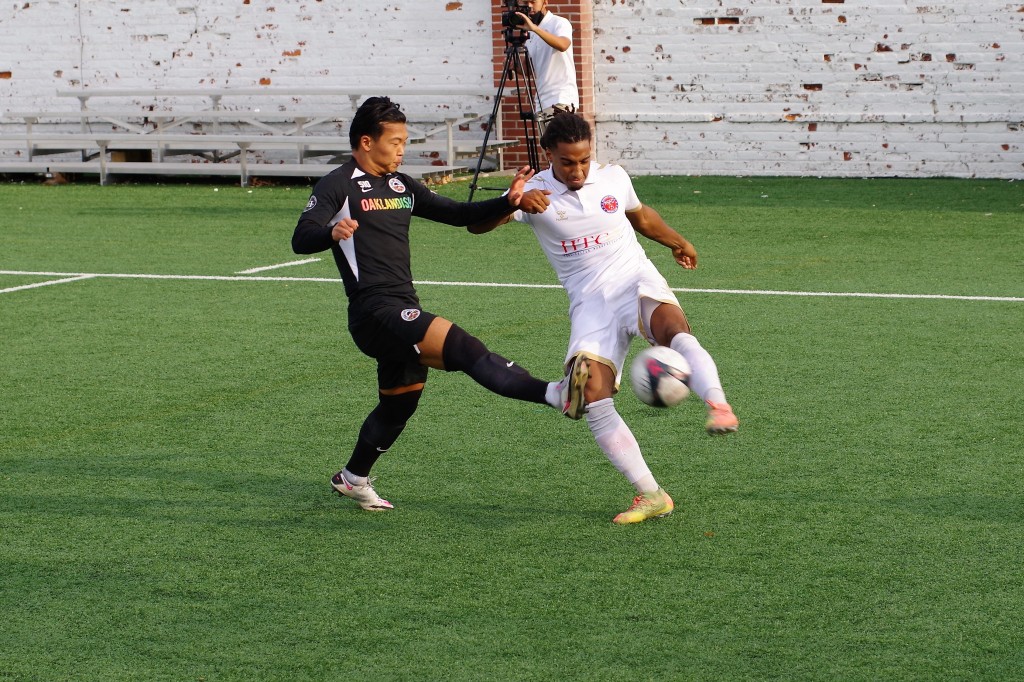 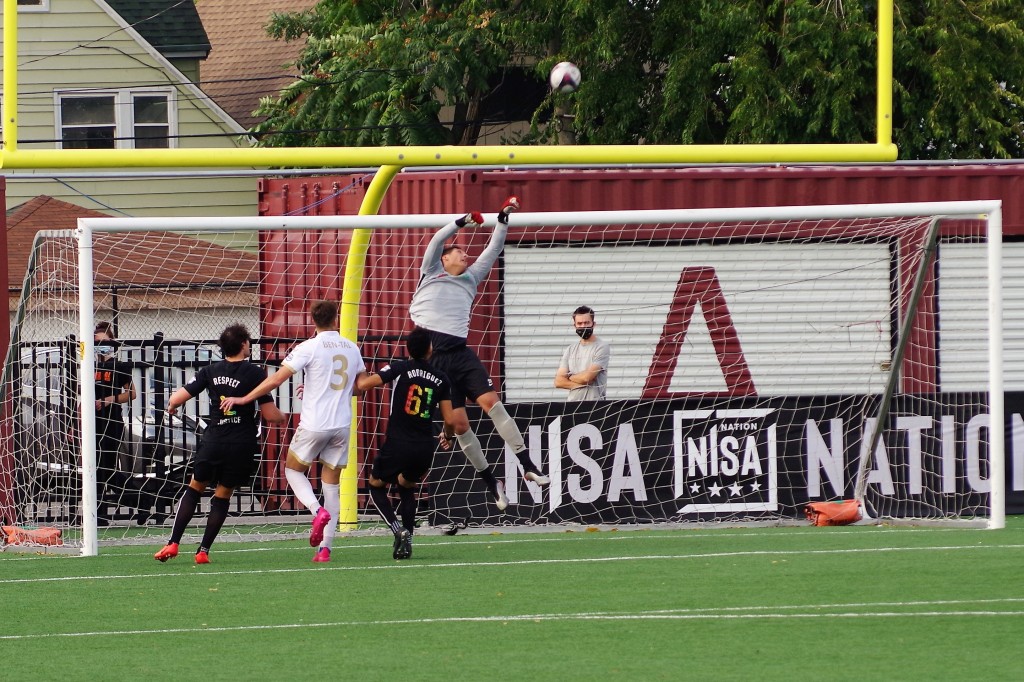 In the 4th minute, Manny Gonzalez delivered a corner into the box.  Seo In Kim rushed toward goal and back-heeled it past Tatenda Mkuruva, for this first and only goal of the match. 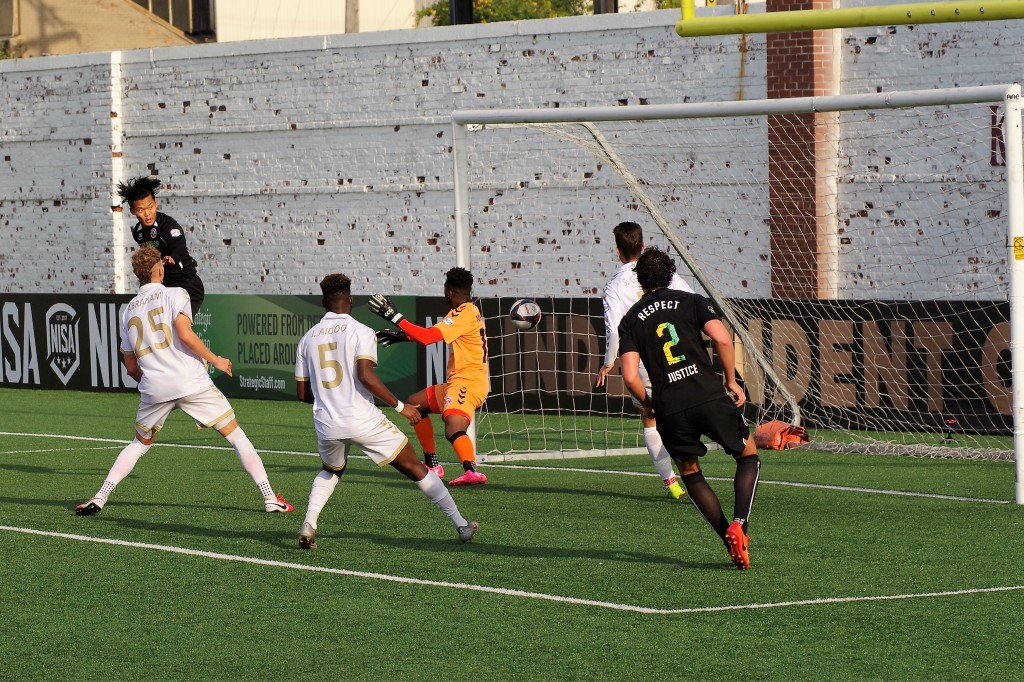 The message on the South Korean goal scorer’s jersey is the Gandhi quote, “Be the change you want to see in the world.” 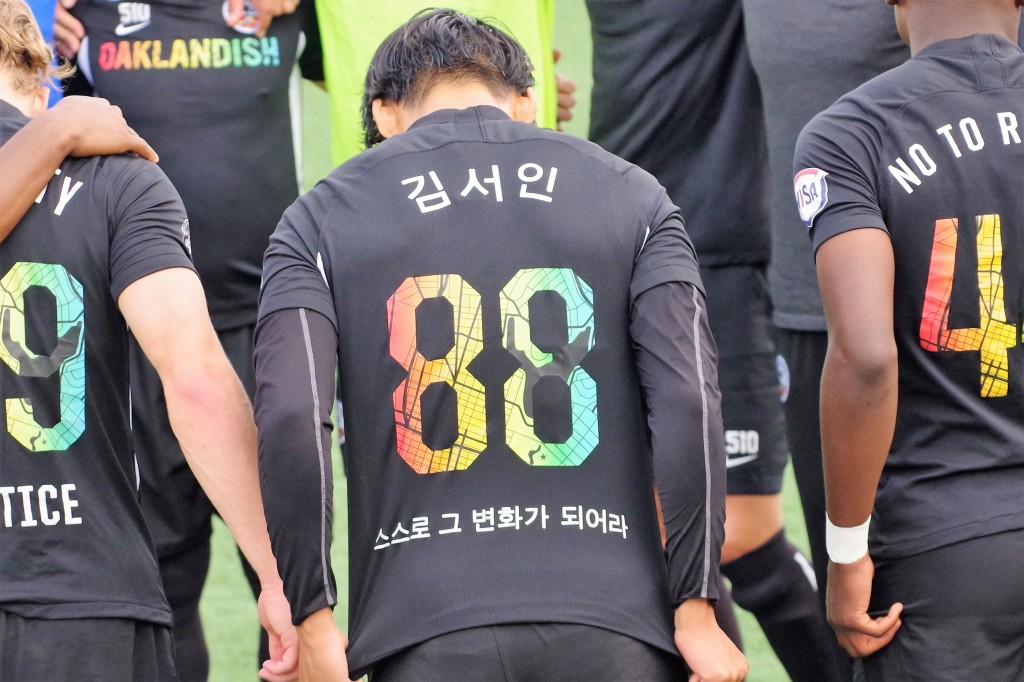 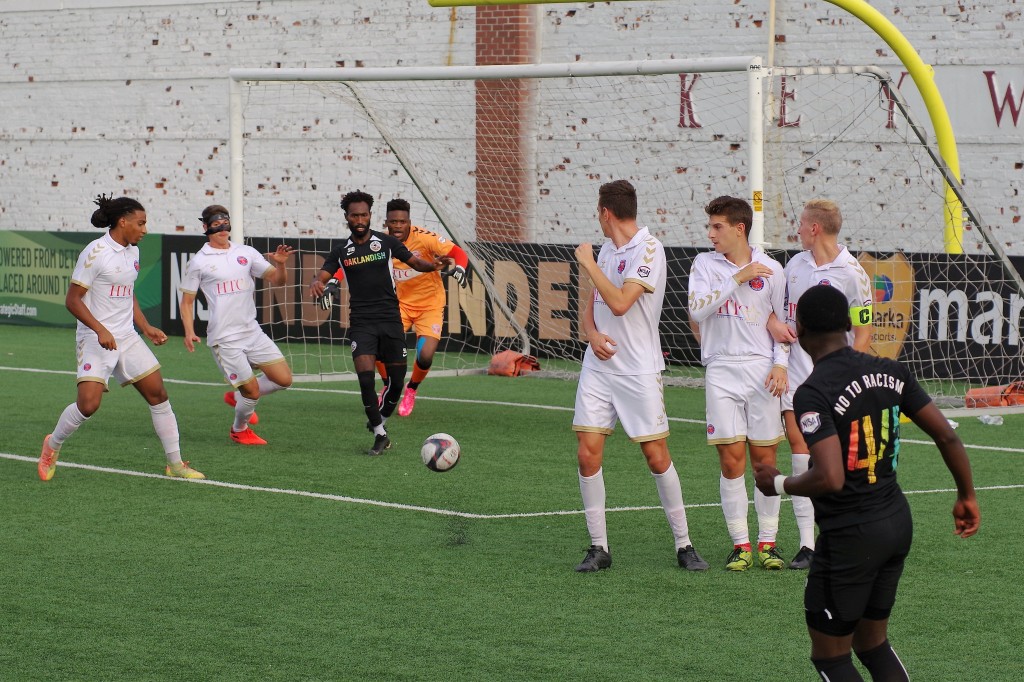 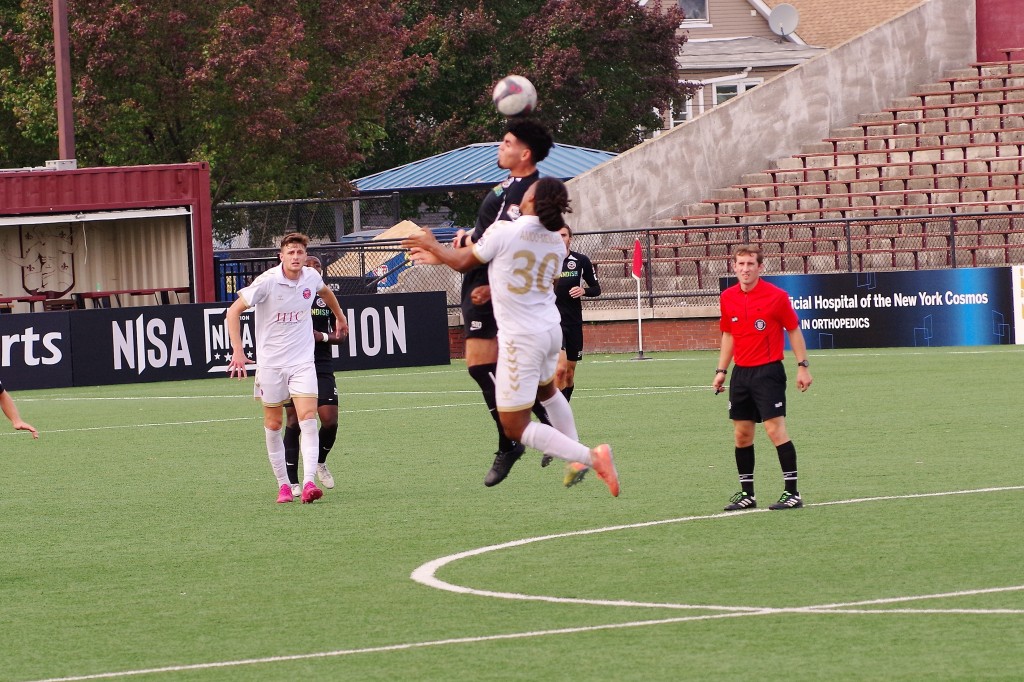 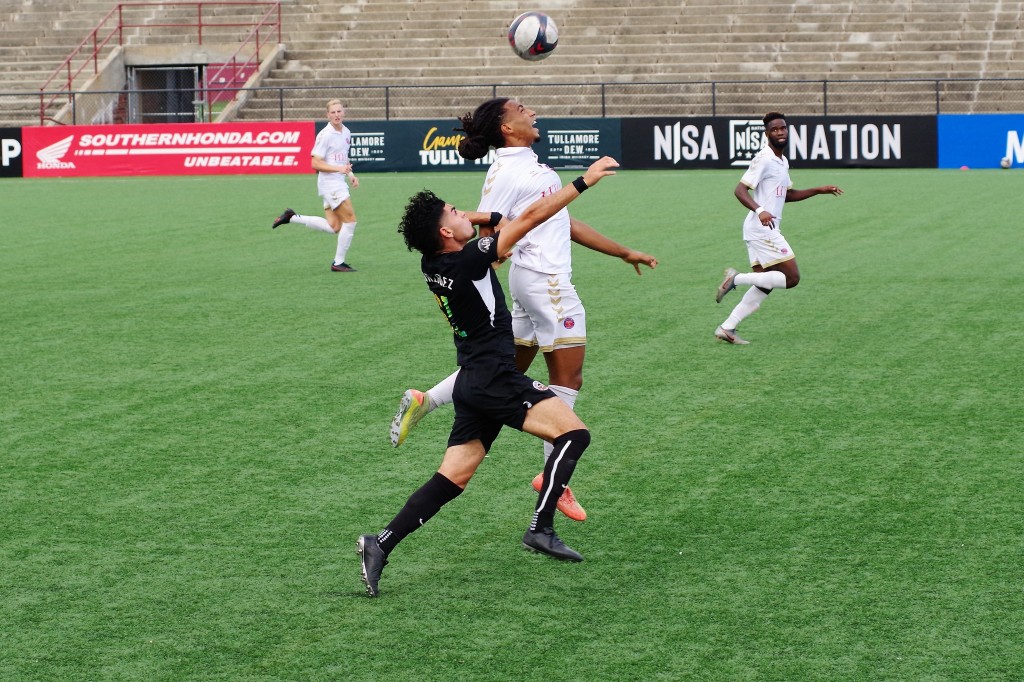 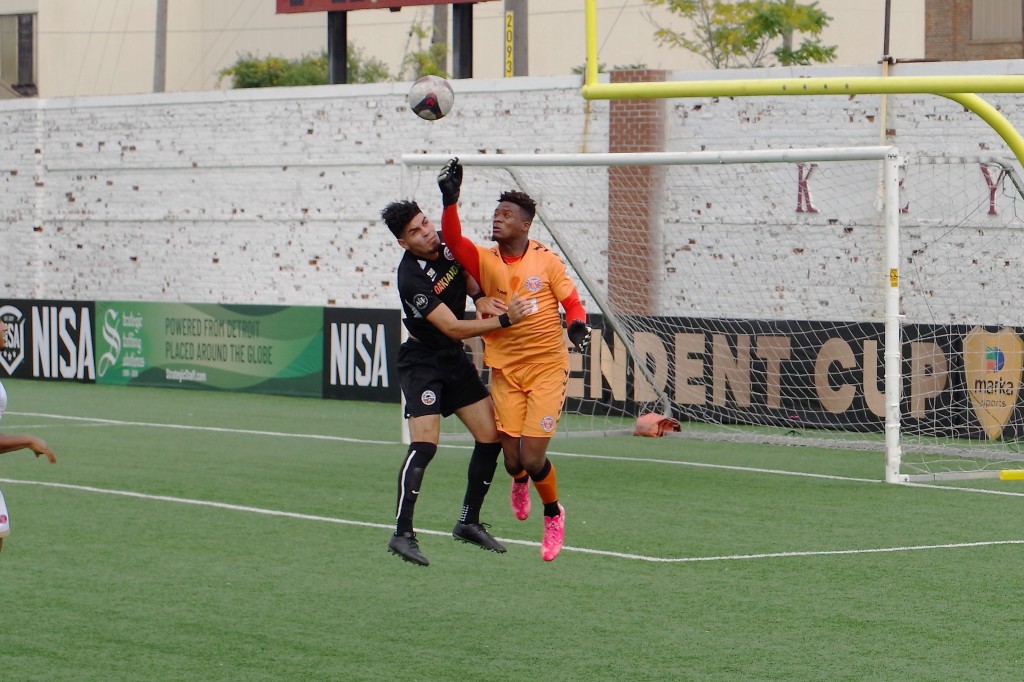 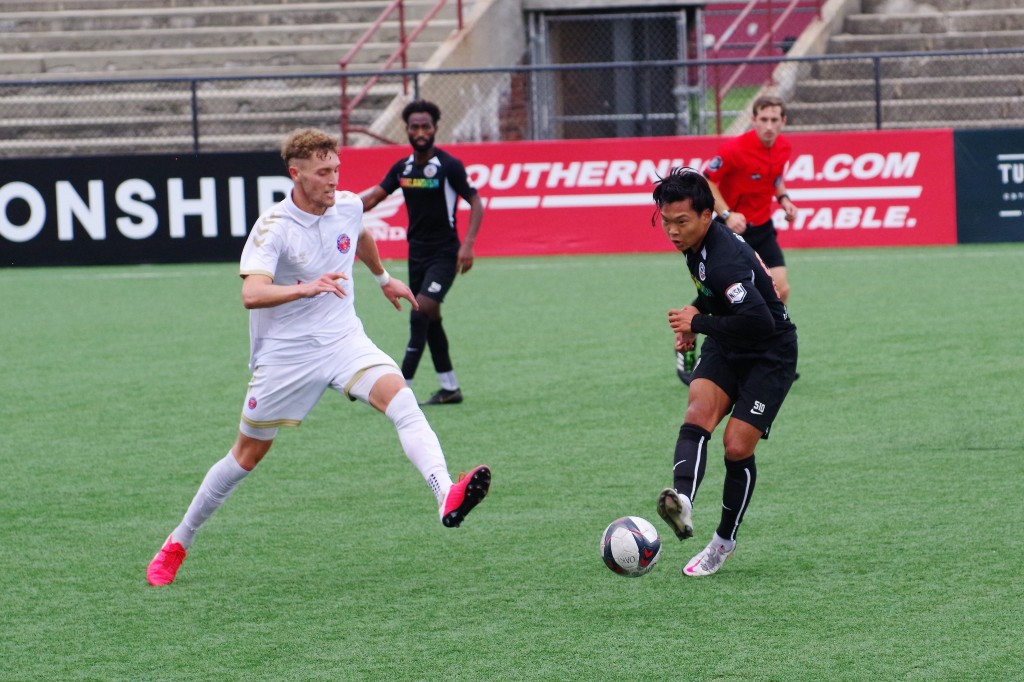 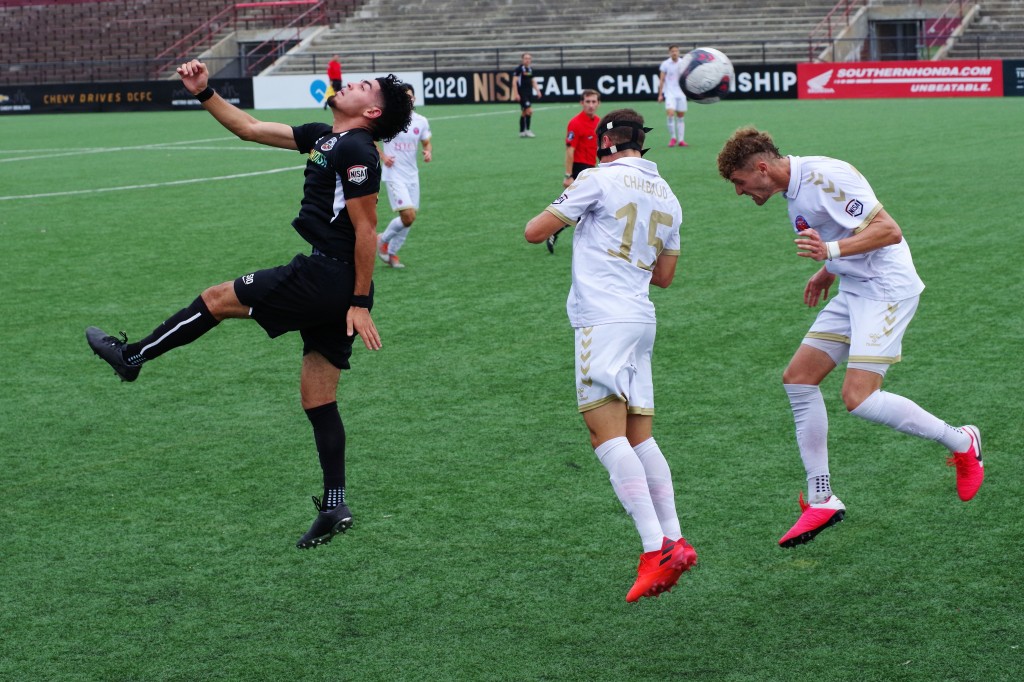 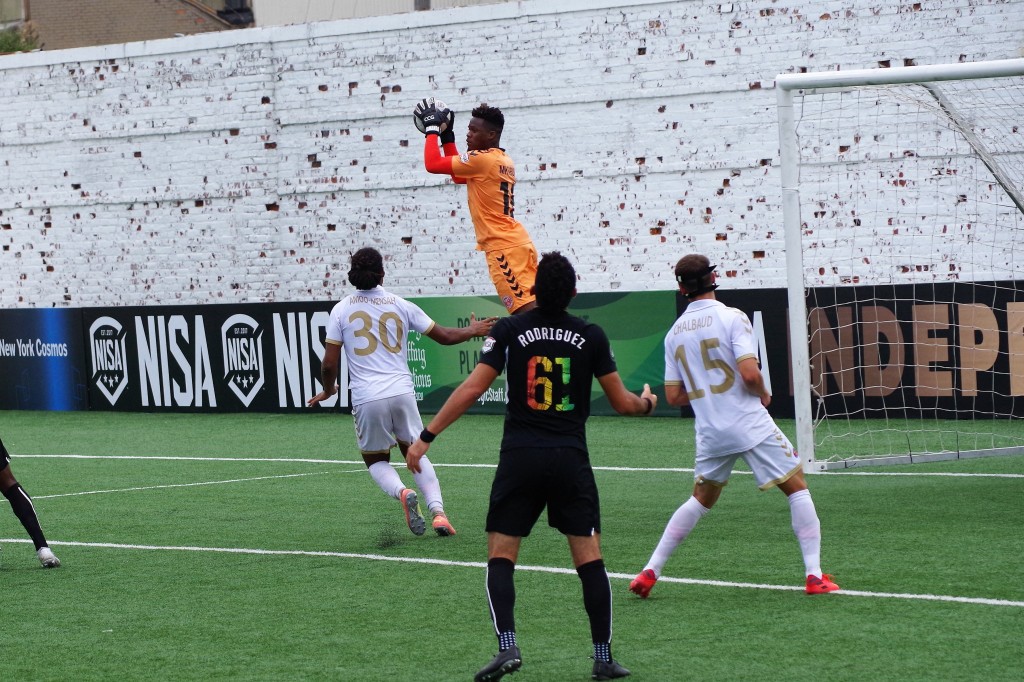 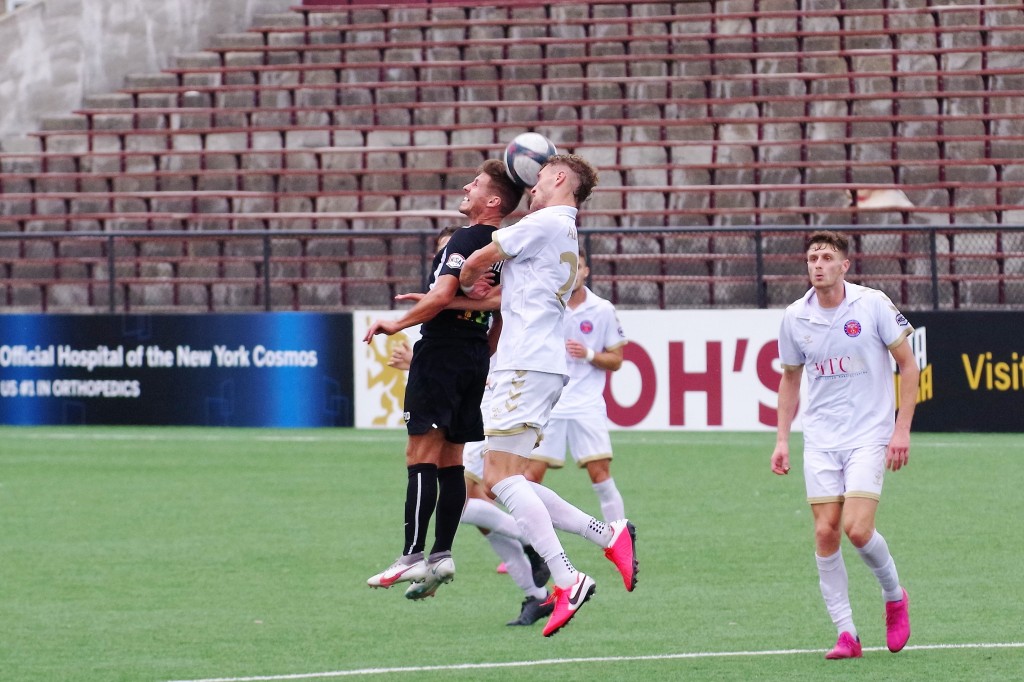 Chances were had by both teams, though it seemed Oakland had the more dangerous ones.  In the second half, substitutions were entered by both teams.  Oakland added Matt Fondy (for Seo In Kim) in the 55th minute and Michigan swapped out Sebastien Des Pres for Tekodah Lobsiger in the 56th.  In the 65th minute, Cameron Schneider entered the match in place of Alexander Satrustegui for Michigan, and a minute later, Oakland replaced Johnny Rodriguez with Jack McInerney.  Oakland made three more subs within a minute of each other when Angel Heredia replaced Ariel Mbumba in the 72nd minute, and a double swap of Nelson Blanco and Peter Pearson for Yohannes Harish and Niall Irwin in the 73rd.  The Stars made a double substitution in the 79th minute, bringing in Patrick Sullivan and James Pipe for Tomas Bernedo and Andres Chalbaud.  But nothing disturbed the early goal by Seo In Kim, and Oakland won the match. 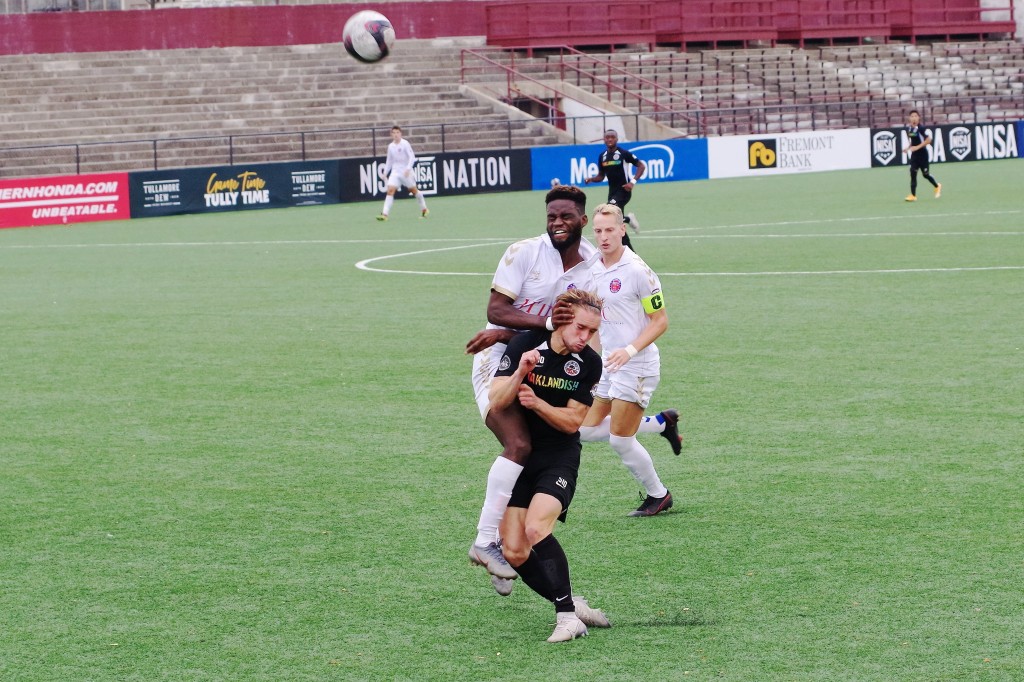 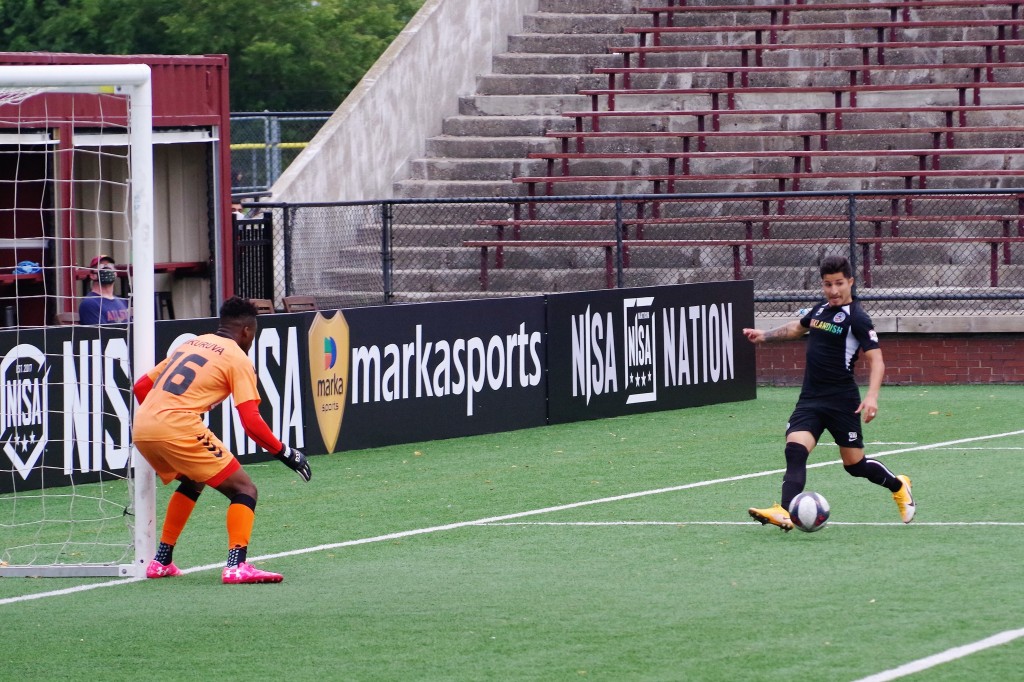 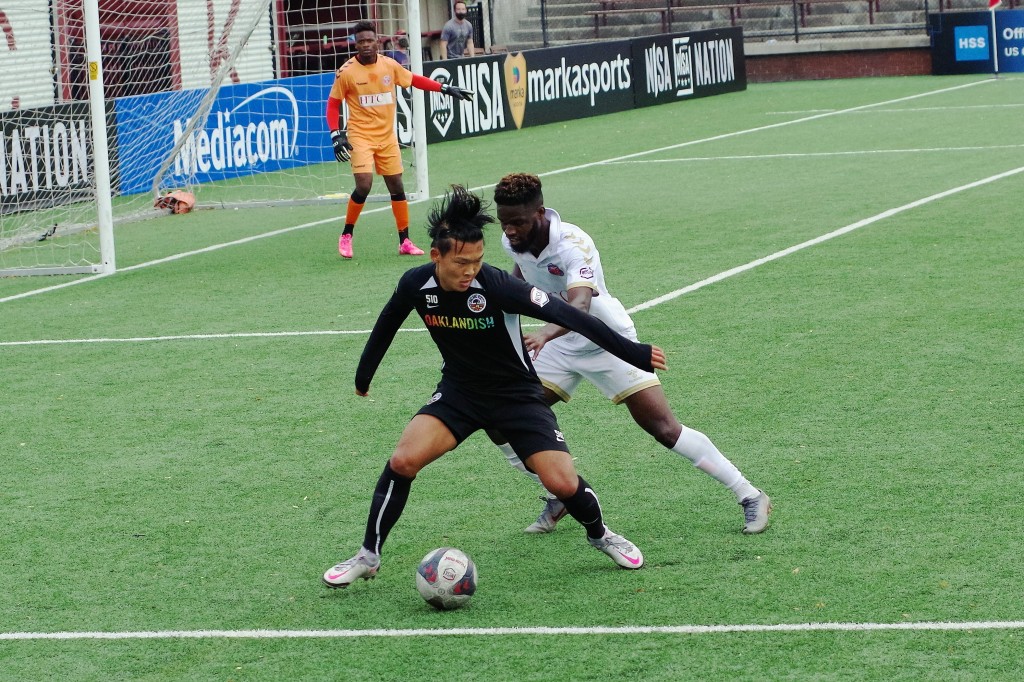 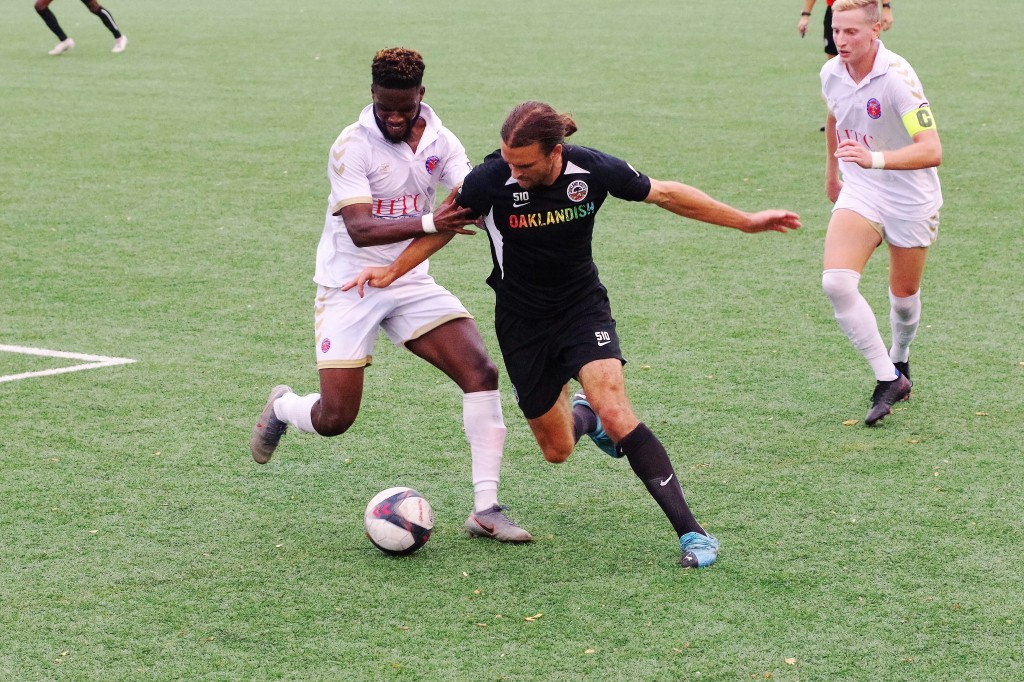 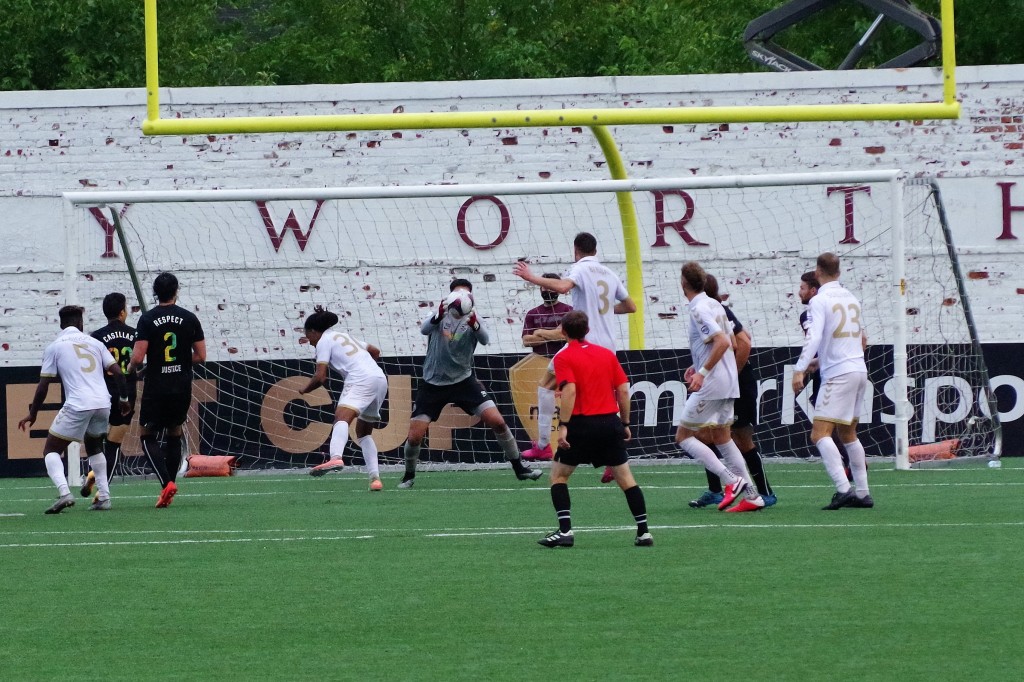 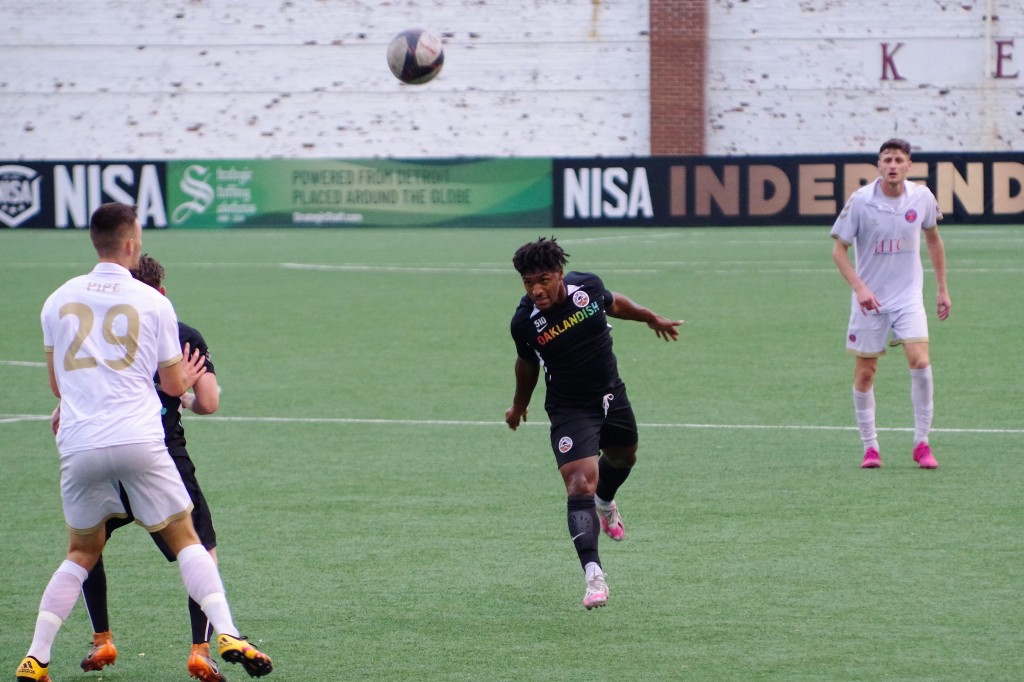 The complete tournament can be found HERE.