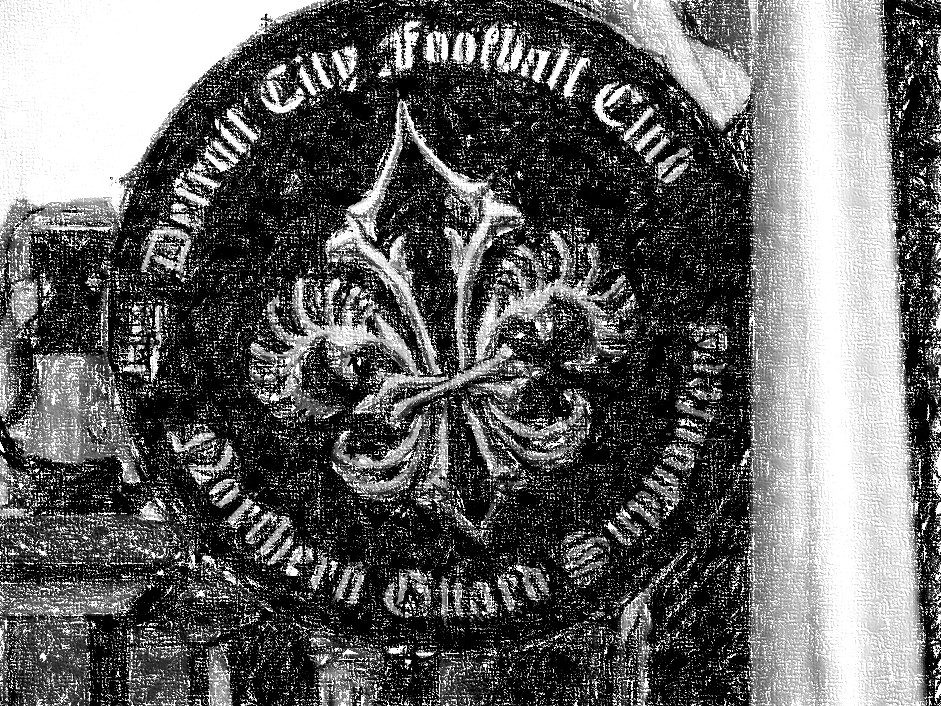 Welcome to Cincinnati.  The team that provides no programs to its few attendees, and sells no scarves.

This was my first road trip, as it was in my sister’s neighborhood where the Kitchen/DCFC vs Bruce/Saints rivalry continued.  I left early and arrived in the late afternoon.  As a good uncle should I brought extra Le Rouge scarves for my sister, Marie, and nieces Amanda (17) and Ashley (13) to wear, and taught them a couple chants (We Will Sing For You, City and No One Likes Us), however they chose to stick with their home team.  We had Skyline for dinner.  I know this is difficult to admit with Northern Guard Supporters reading this, but yes, I actually like Skyline Chili.  You can’t lose when one of the ingredients is cinnamon.  With baking chocolate as another, well, I am naturally drawn to the stuff.  For I am a chocoholic, and I have no desire to recover!  My family introduced me to Half Price Books.  I quickly browsed the shelves, as it was drawing close to game time.

The game.  Marie, Amanda, and Ashley didn’t want to join me with the Northern Guard Supporters, so they sat with their small patch of fans while I joined NGS.

Le Rouge took a 2-0 lead within the first fifteen minutes of the match, and carried it into halftime.  Amanda said she couldn’t understand everything we were chanting from the other side of the field, and Ashley called us annoying.  Prior to the game, Amanda bet me ten dollars that Cincinnati would win.  I countered with the challenge that if Cincy won, I’d give her $10, and if Detroit won, she would have to put on one of my DCFC scarves and have her photo taken with it for me to post on Facebook.  She declined, and at halftime she was glad.

Isn’t this an uncle’s job?  To impart the wisdom of not betting against Le Rouge – especially with a Cincinnati opponent?

In the second half, Le Rouge started making personnel changes which disrupted the flow.  The Saints tallied two goals by the seventieth minute to level it.  But it was City’s destiny for history this evening.  In January, 1995, I and fellow Detroit Vipers fan Larry Nader, drove down to an International Hockey League game between the Cincinnati Cyclones and Detroit Vipers for my first road trip rooting for the aqua-and-eggplant.  It was a back-and-forth game which the Vipers won in the waning seconds.  Almost twenty years later, my blood transfused from aqua-and-eggplant to rouge-and-gold, Michael Lamb delivered the winning goal from a corner kick.  Once again, my Detroit team sent the Cincinnati fans home disappointed.

After the game I could tell that Marie, Amanda, and Ashley were excited by the result.  Their team made a game of it, providing them with the potential for poking fun at me.  In the end, the three points went home to Detroit with me.  Amanda expressed interest in going to future Saints games (I think because she’s a junior in high school and the guys are college players).  Whatever works, eh? 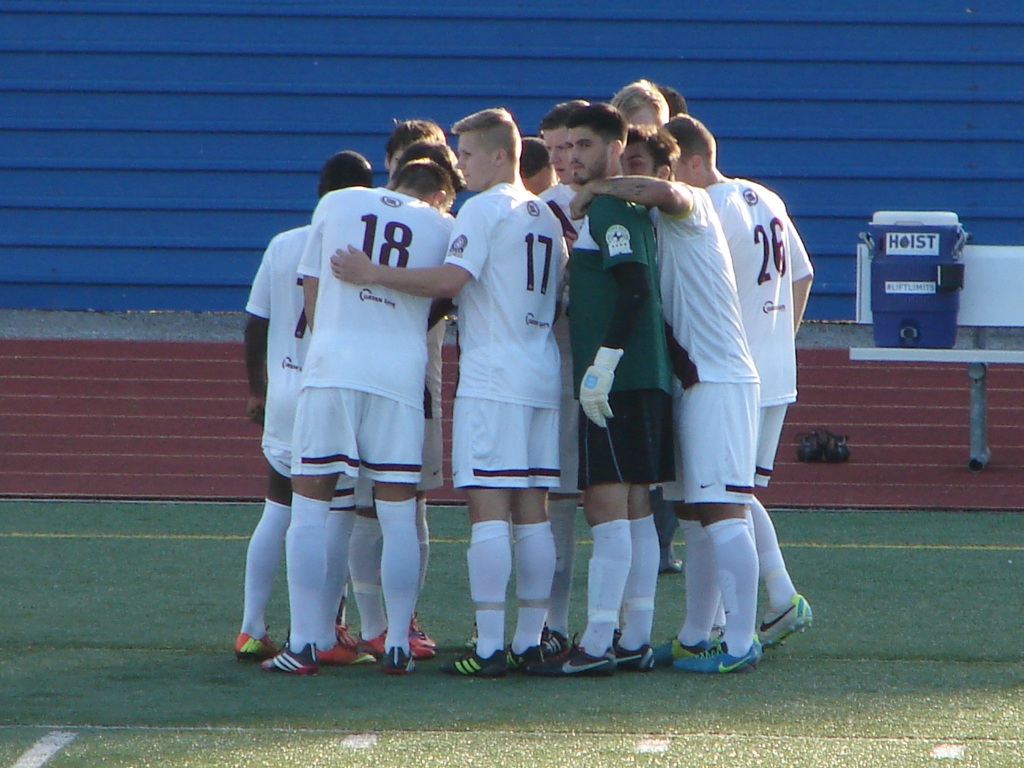 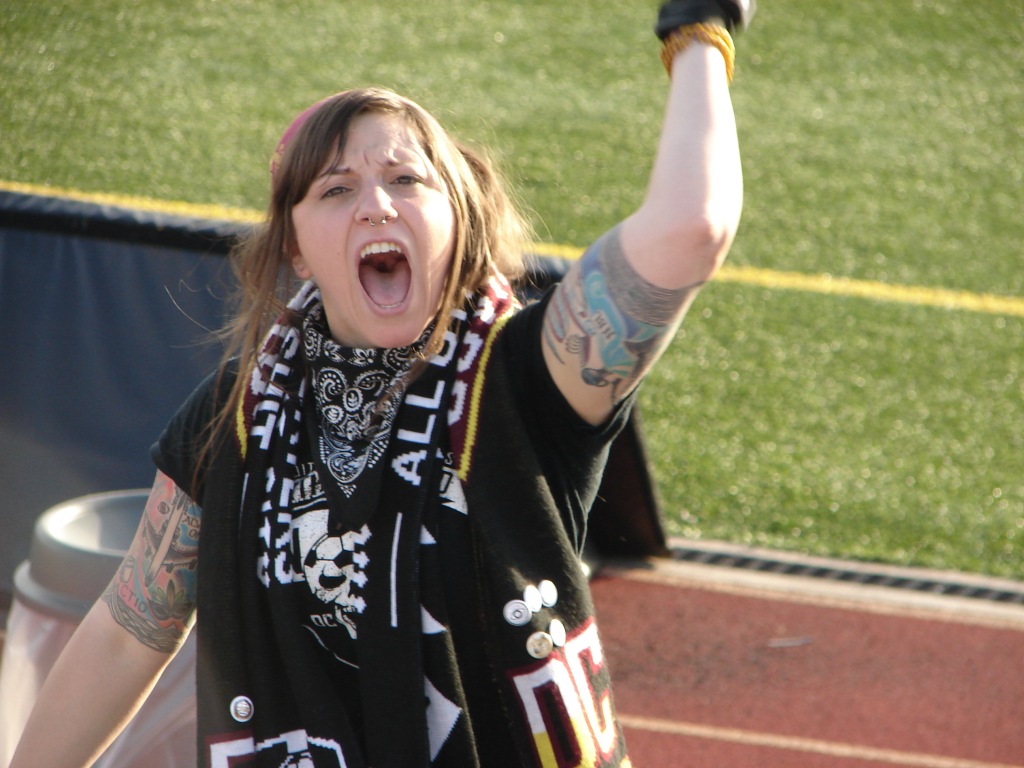 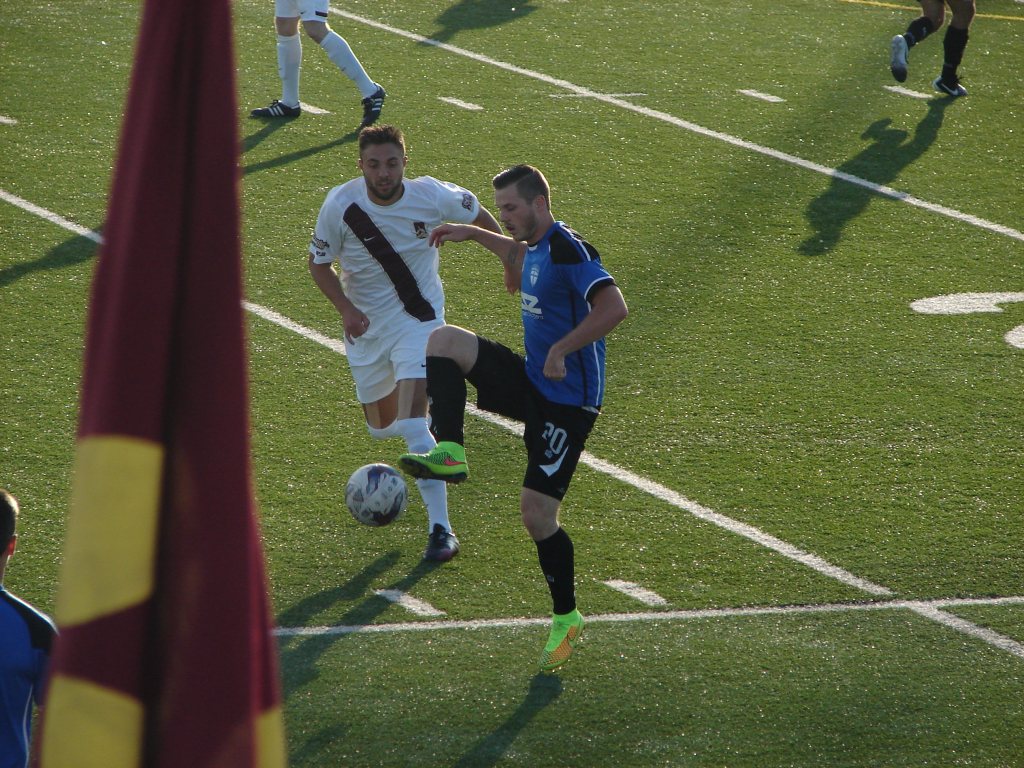 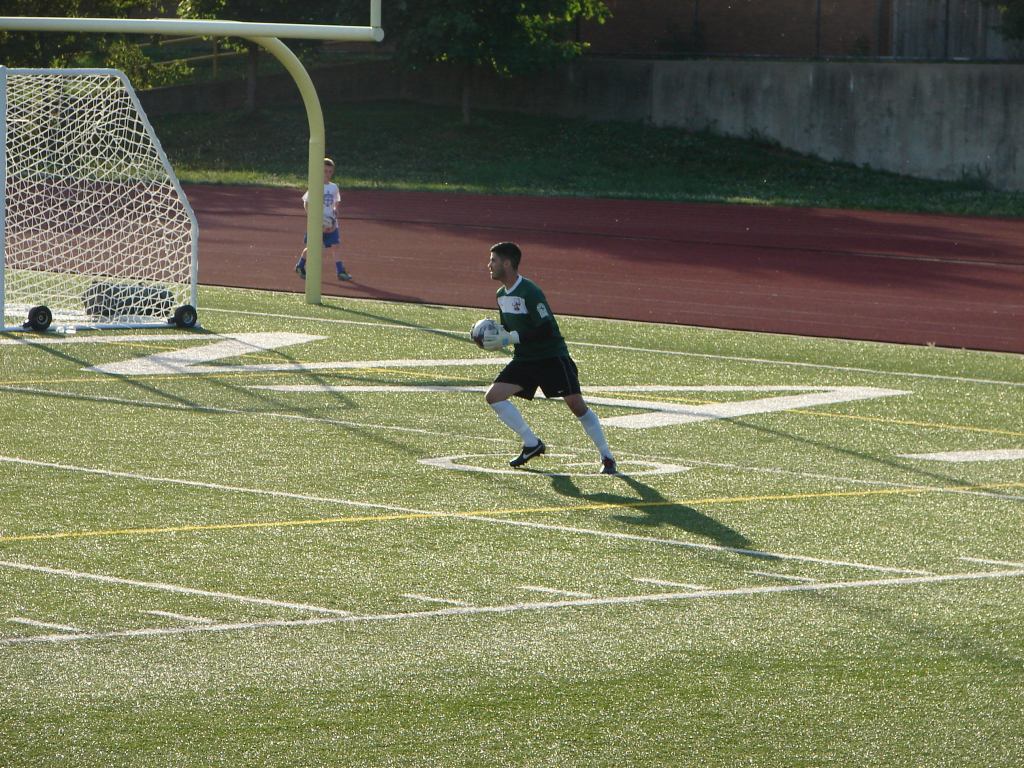 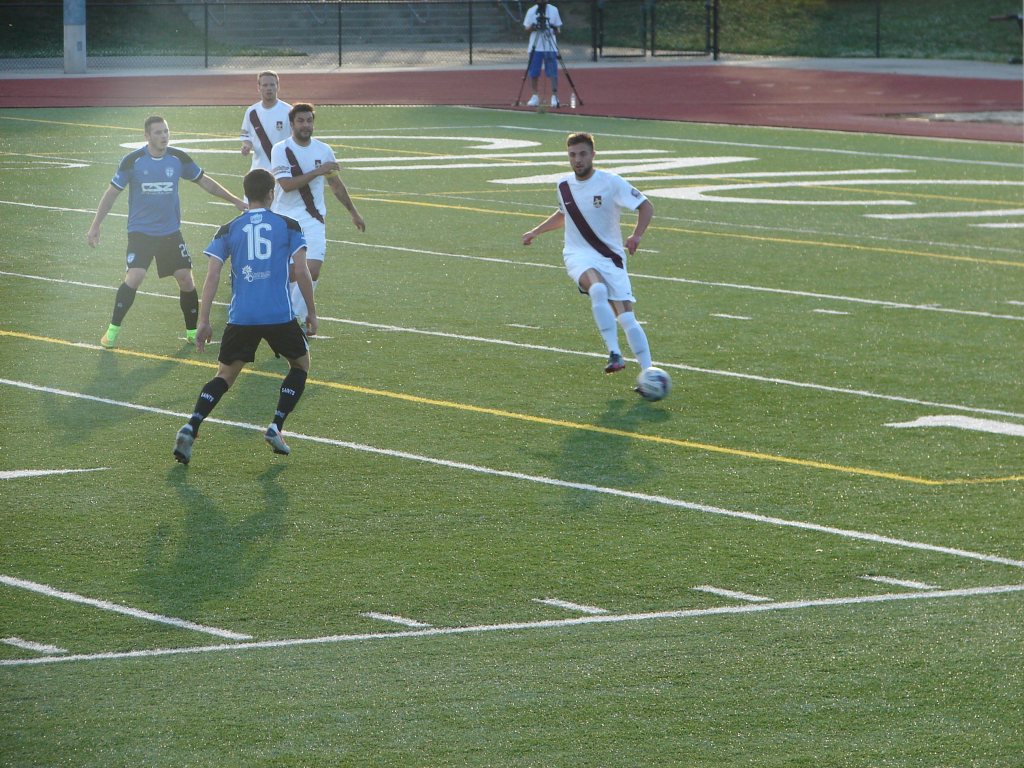 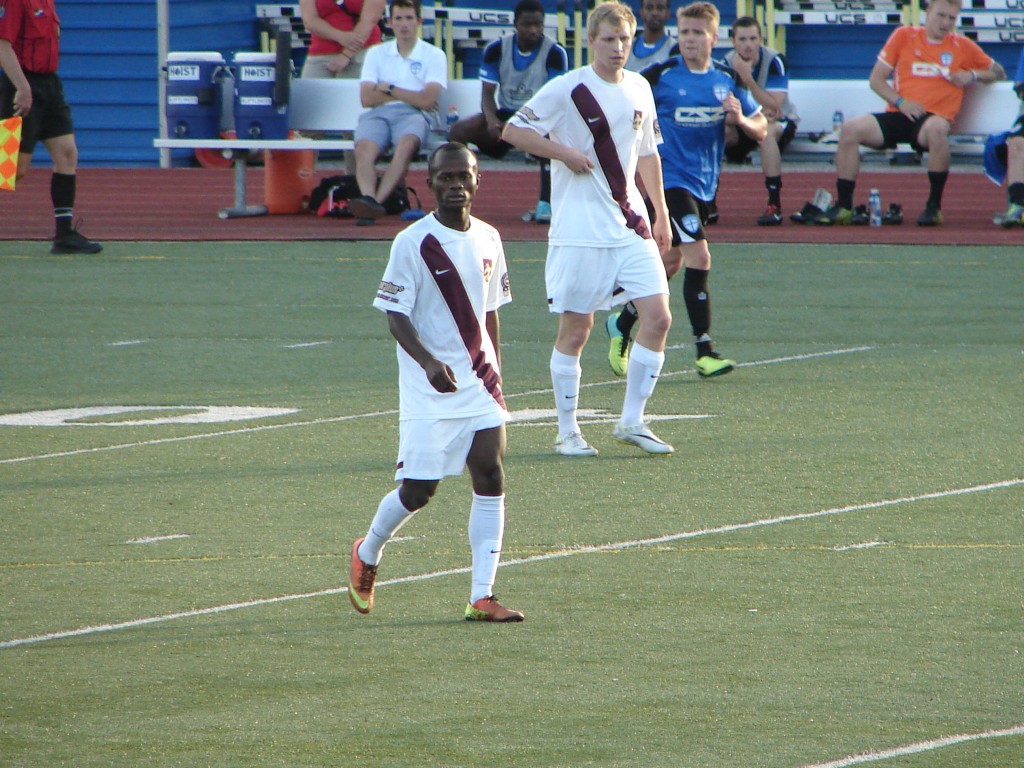 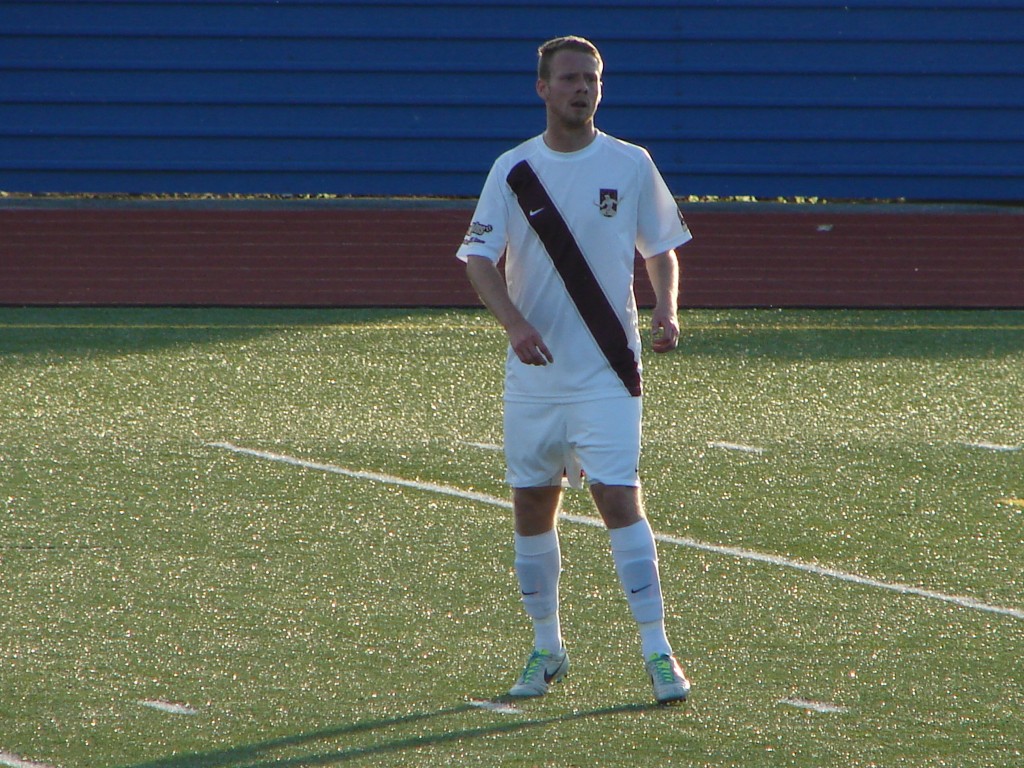 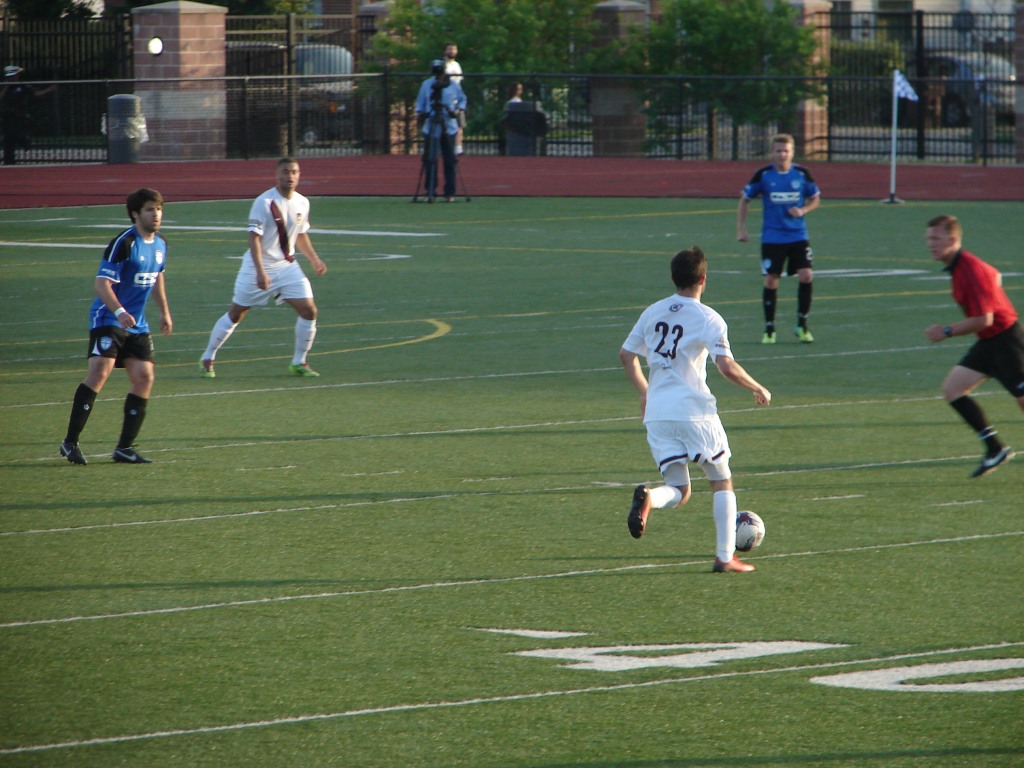 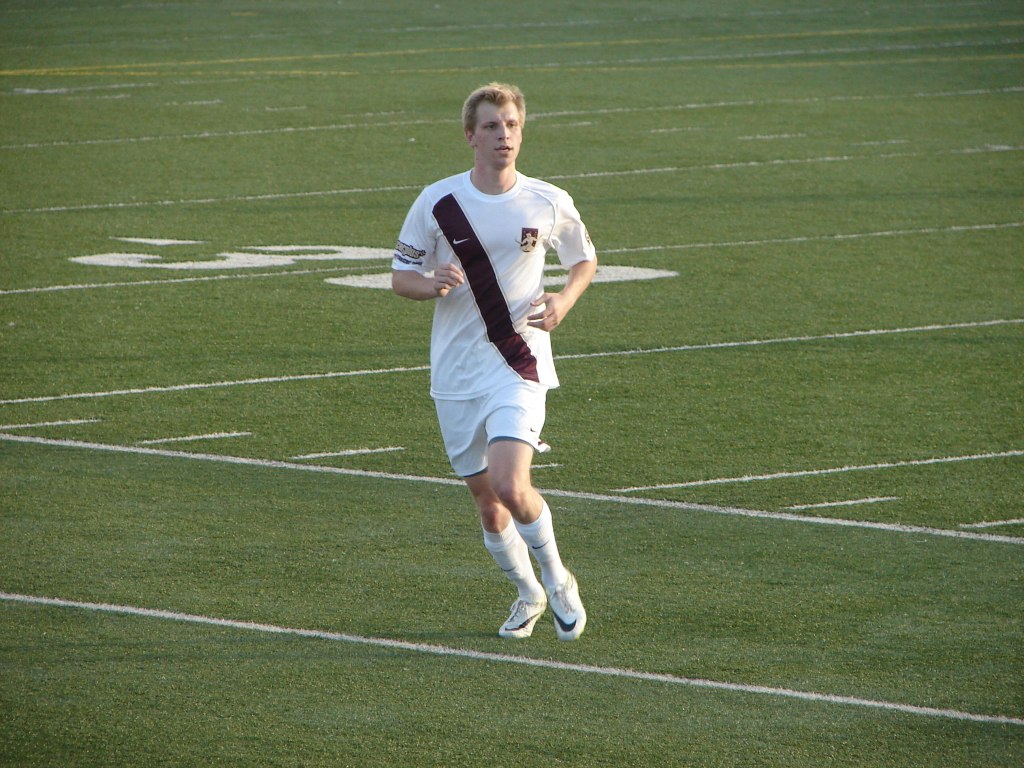 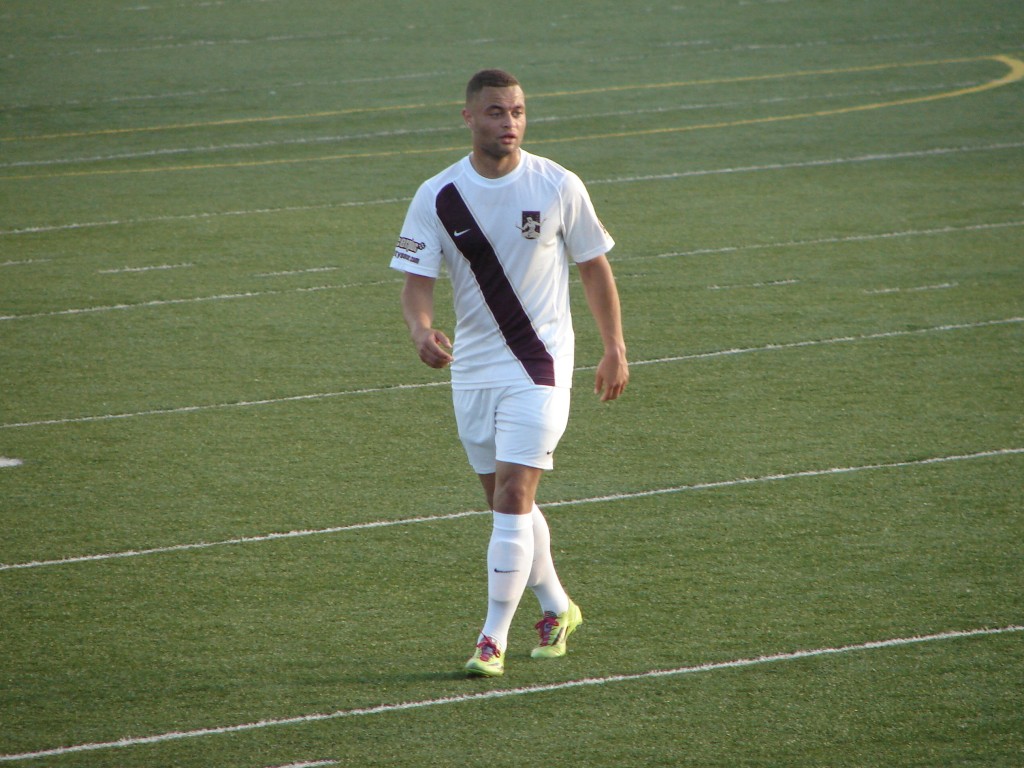 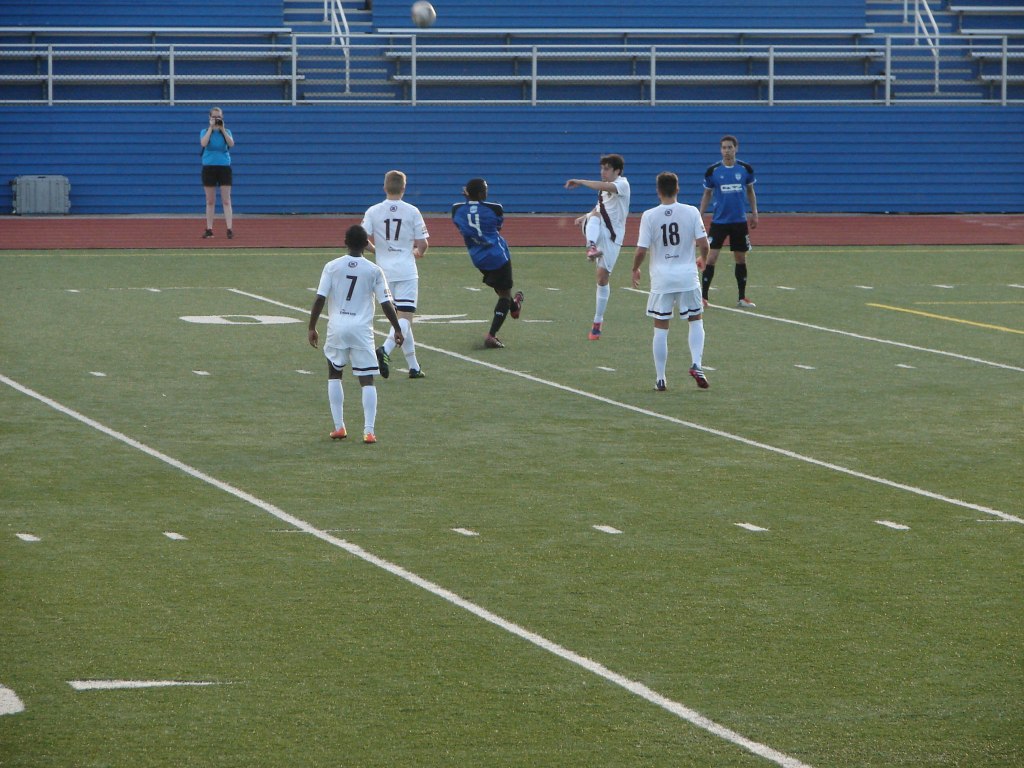 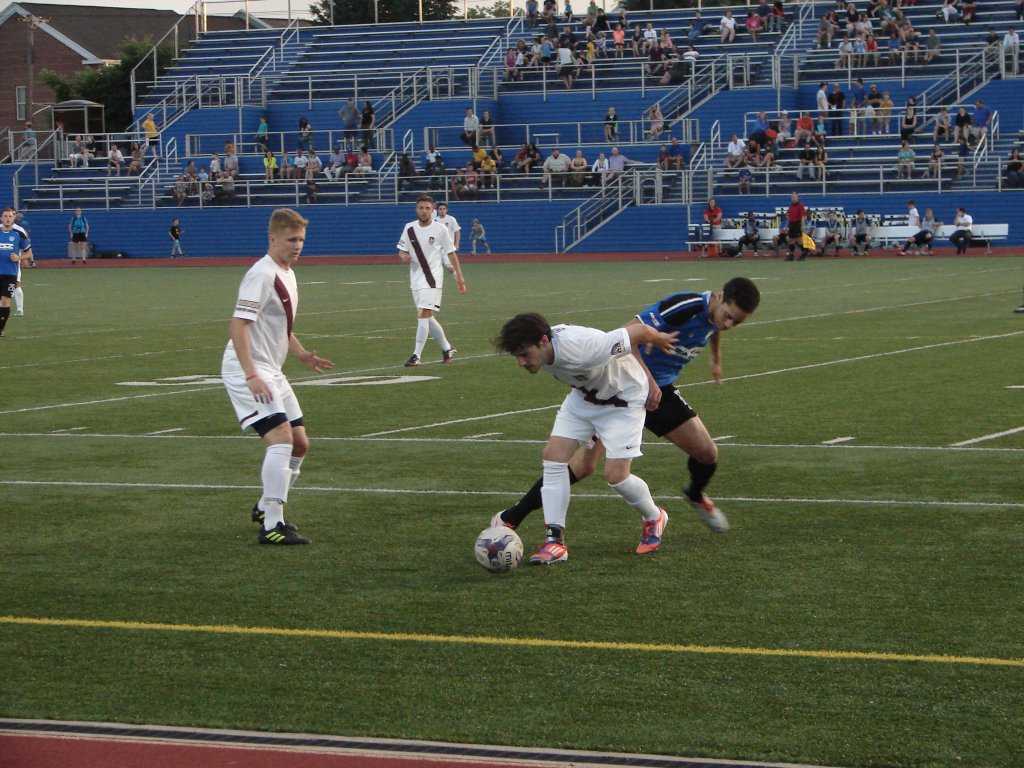 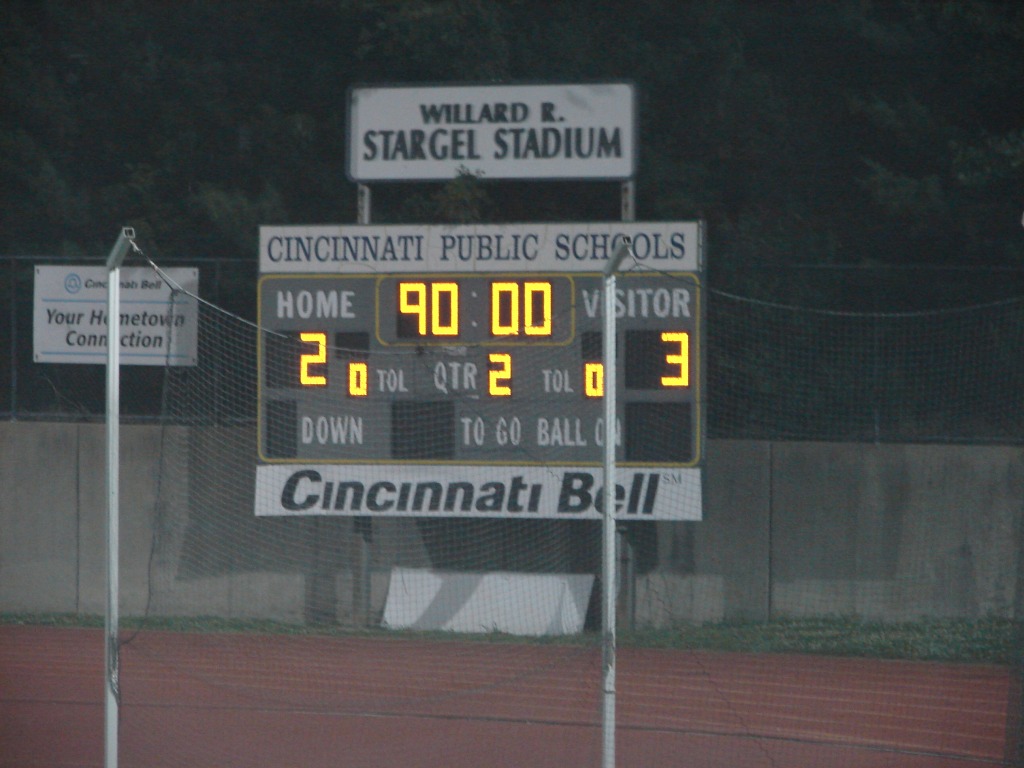 If you want to watch the full match, its on YouTube.