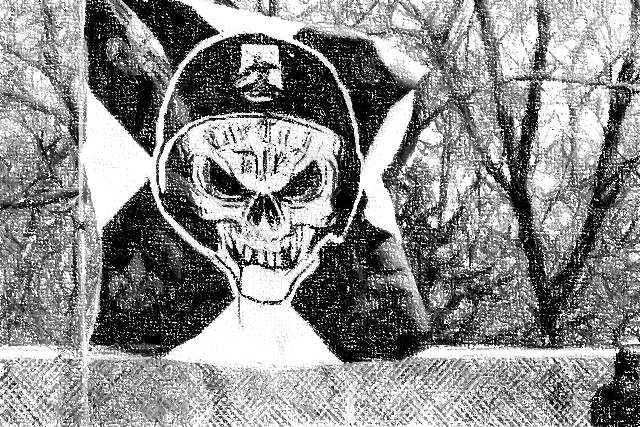 A new season.  This was the first of three friendlies played prior to the much anticipated U.S. Open Cup match against the Michigan Bucks.

I didn’t jot down the goal scorers, as I focused on getting back into the pace of shooting the game, and chatted with fellow NGS members after the 188 days since last we saw each other at Cass.  There were 1,012 fans in attendance, and four of the Saginaw Valley State University players in this match, found themselves wearing the Rouge and Gold during the 2015 season (Alexander Bouillennec, Troy Watson, Alex Isaevski, and Tyler Channell). 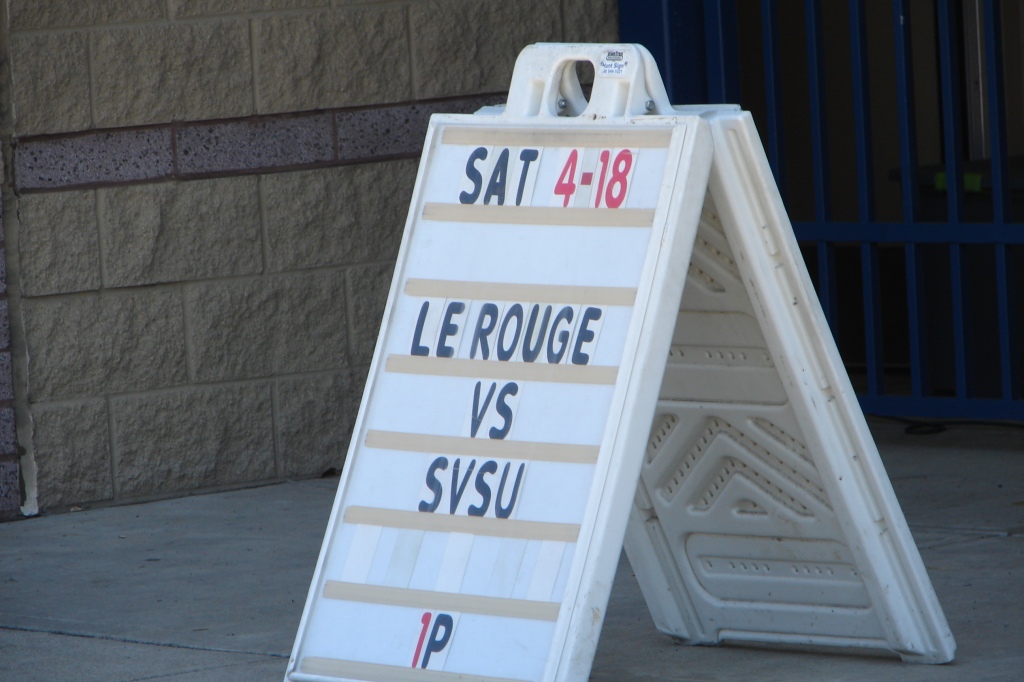 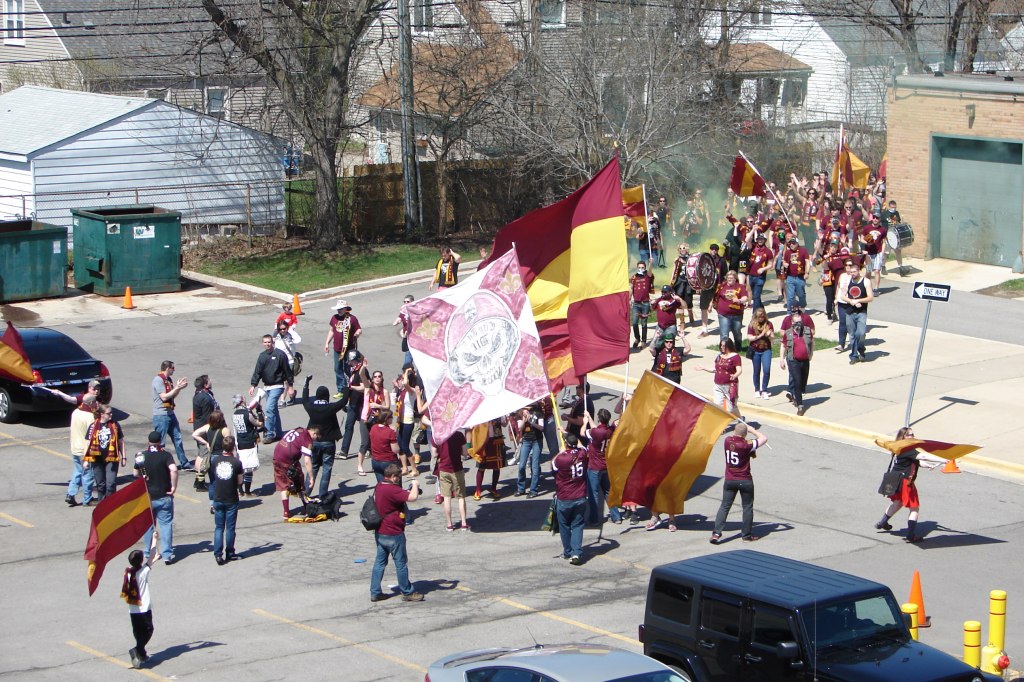 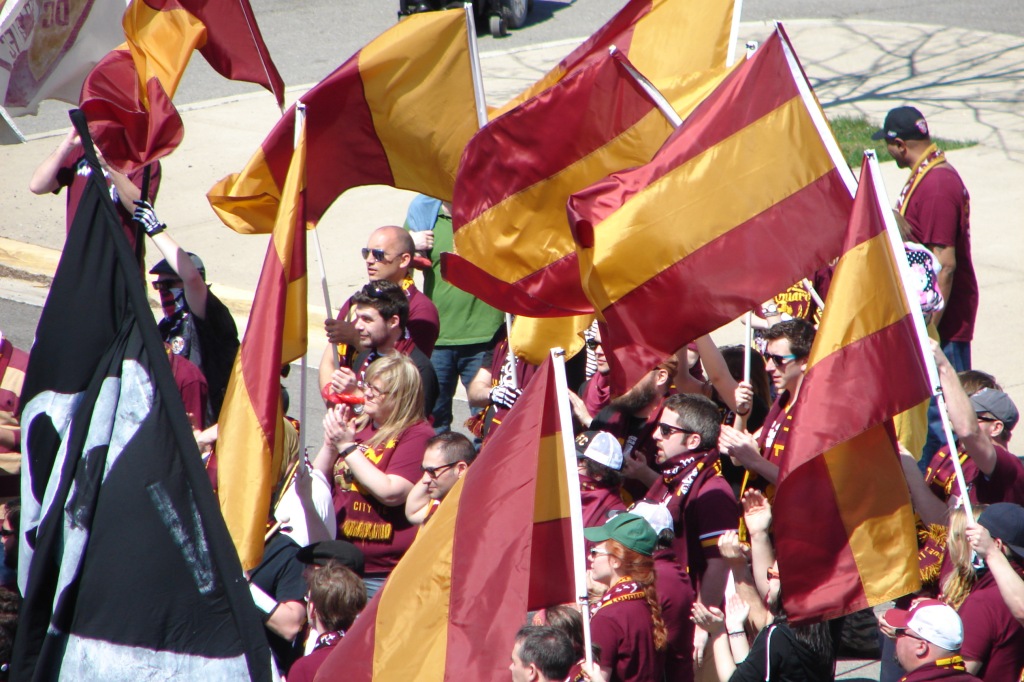 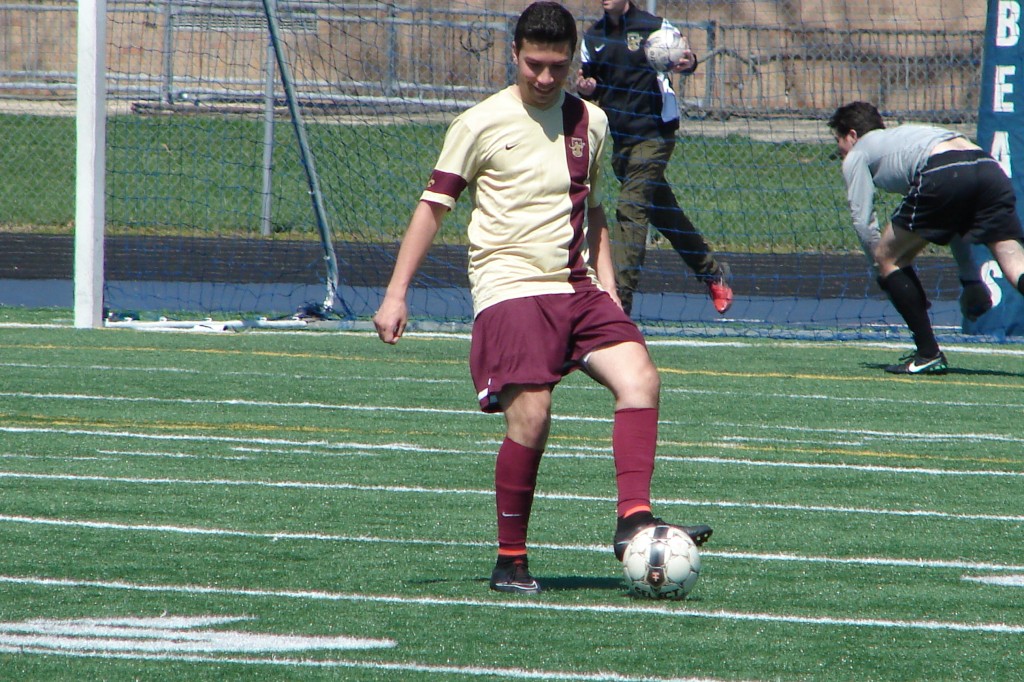 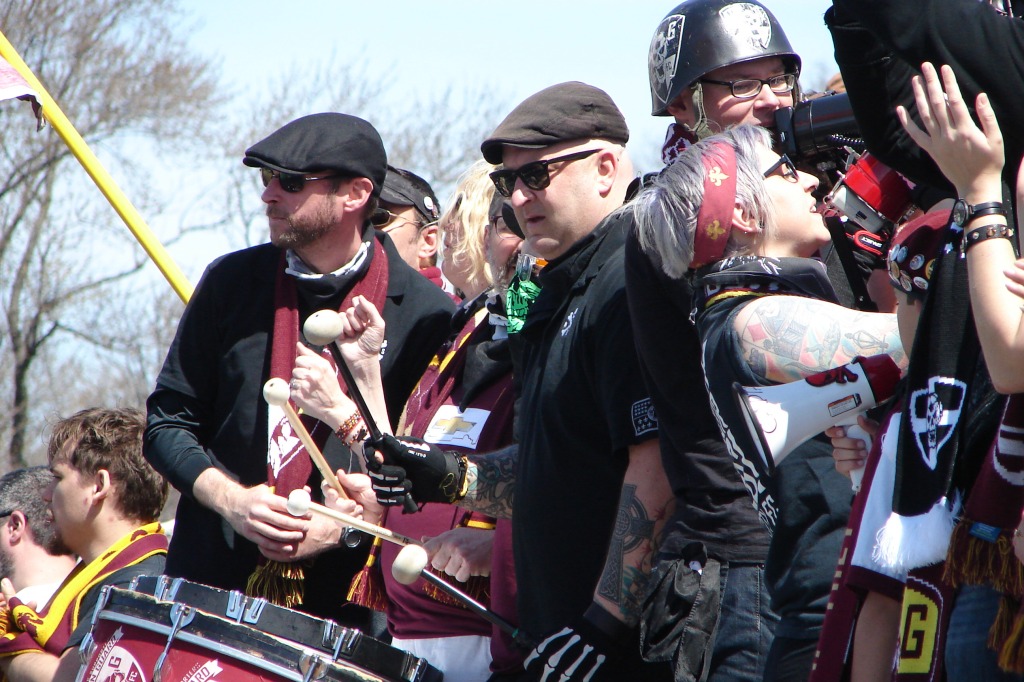 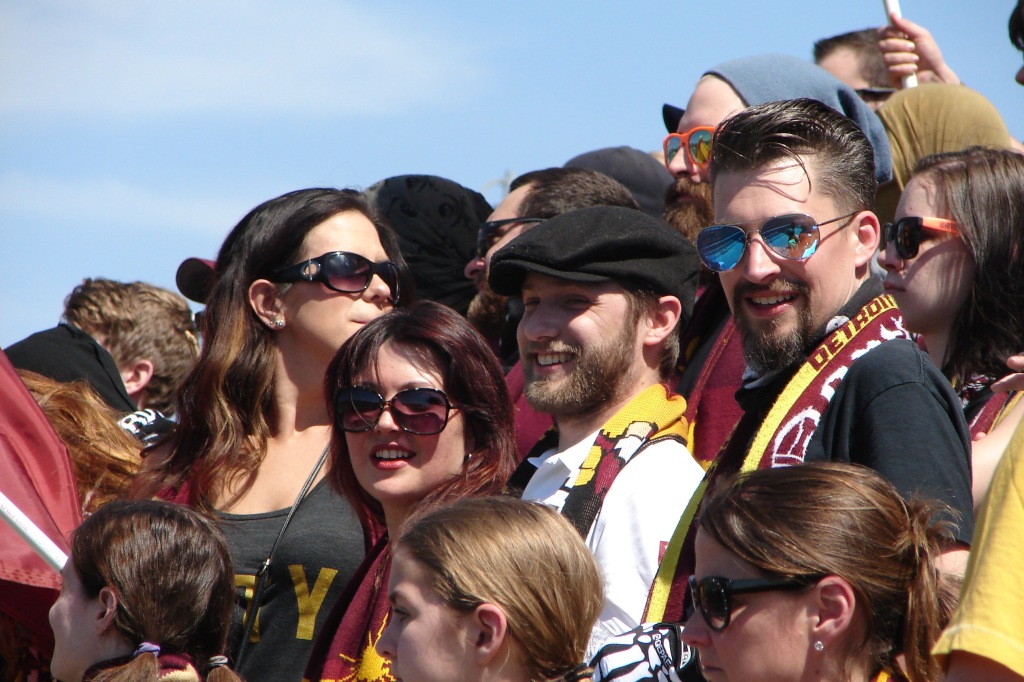 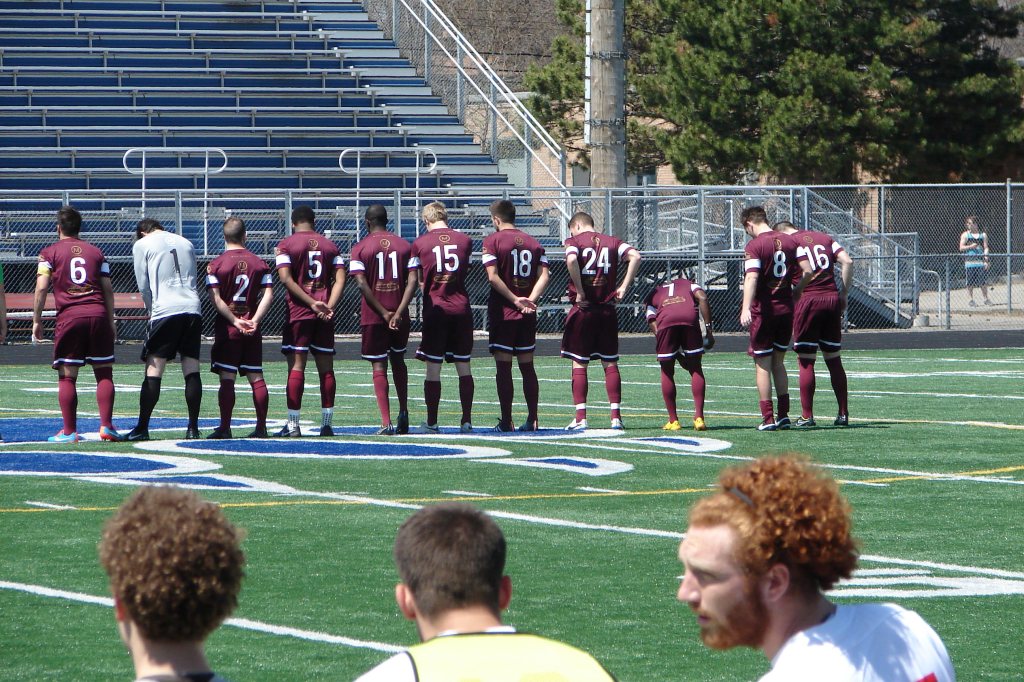 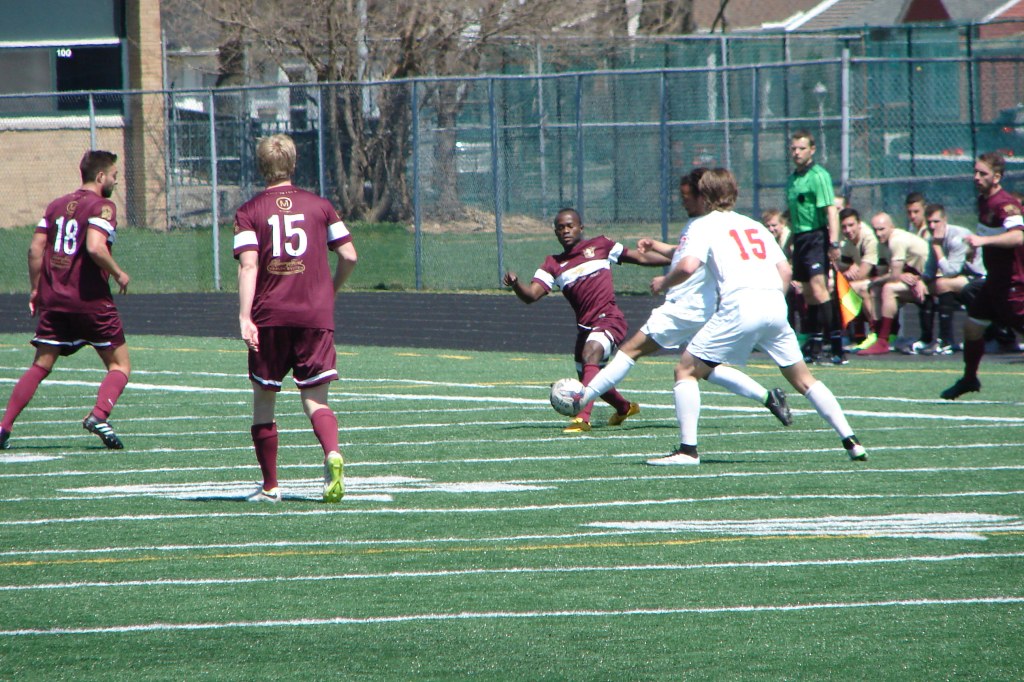 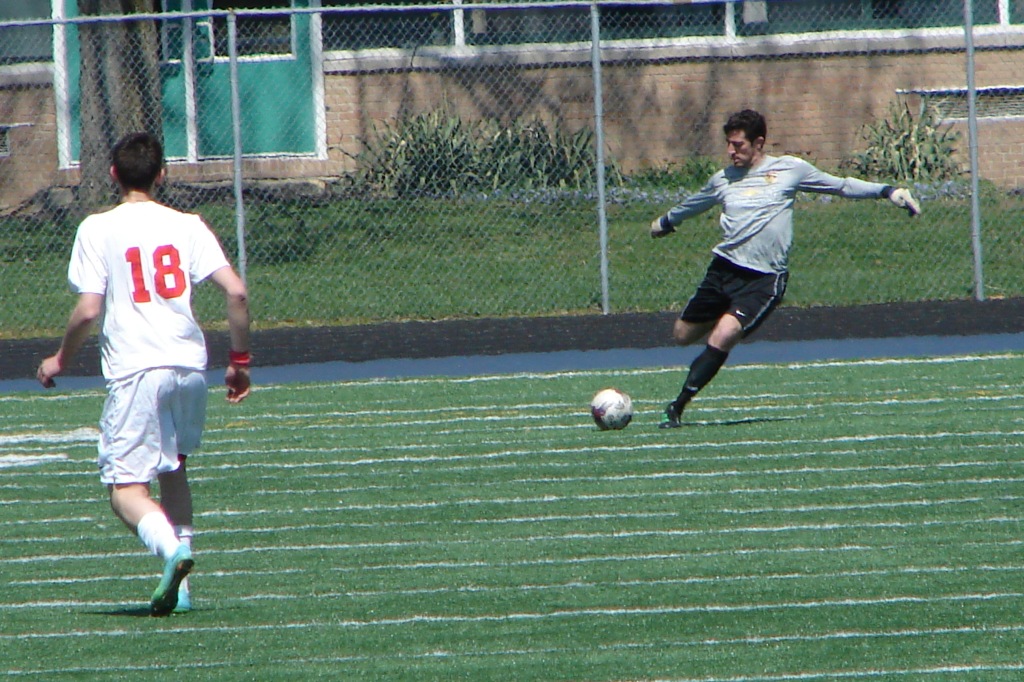 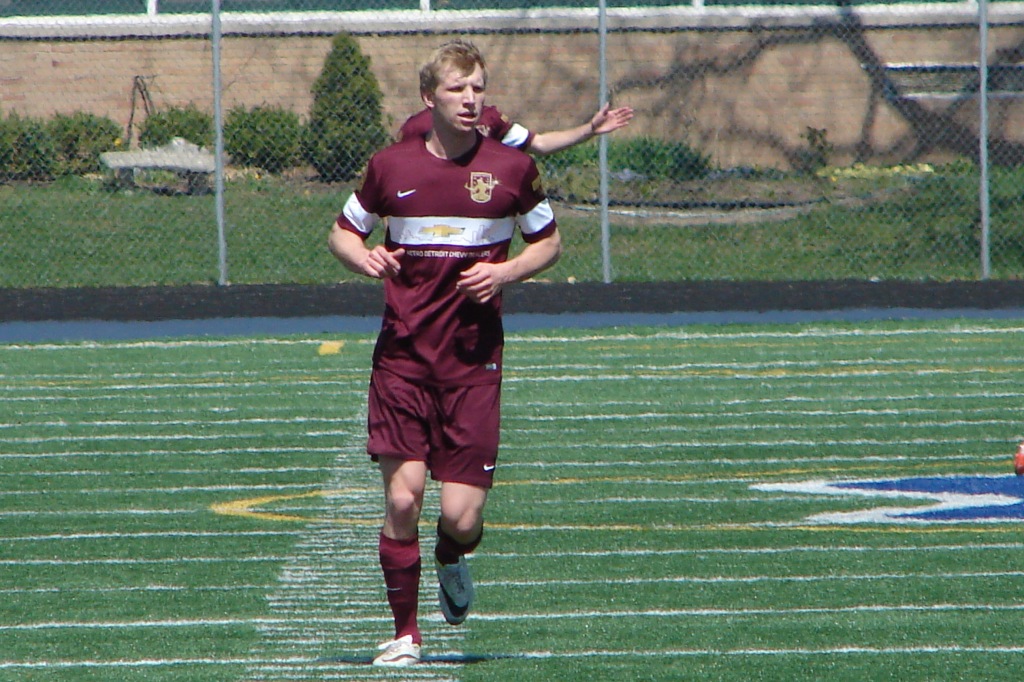 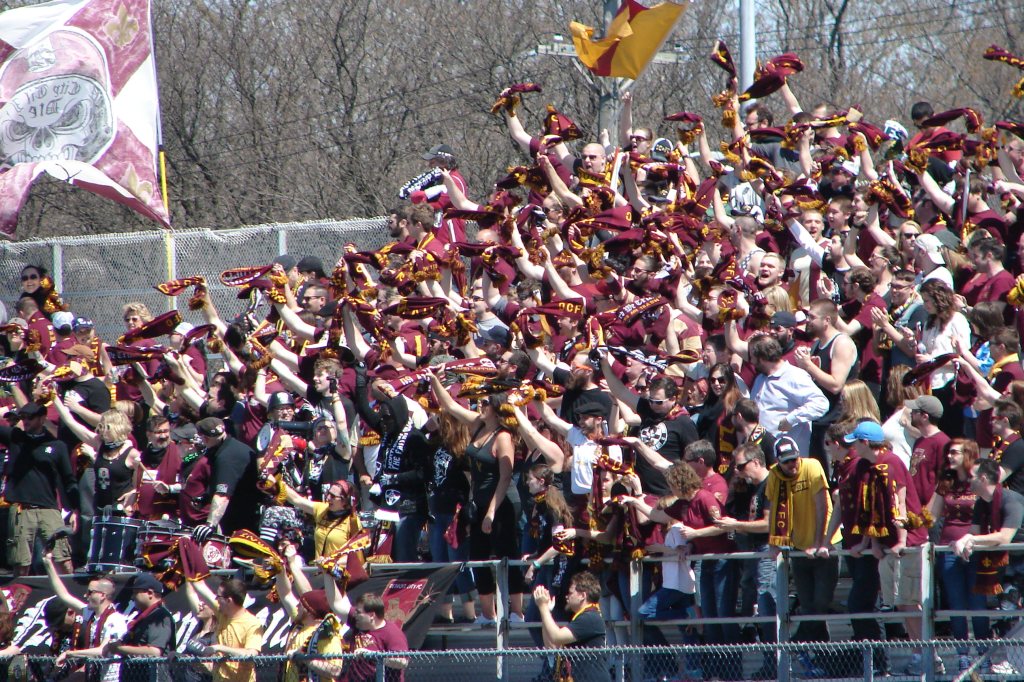 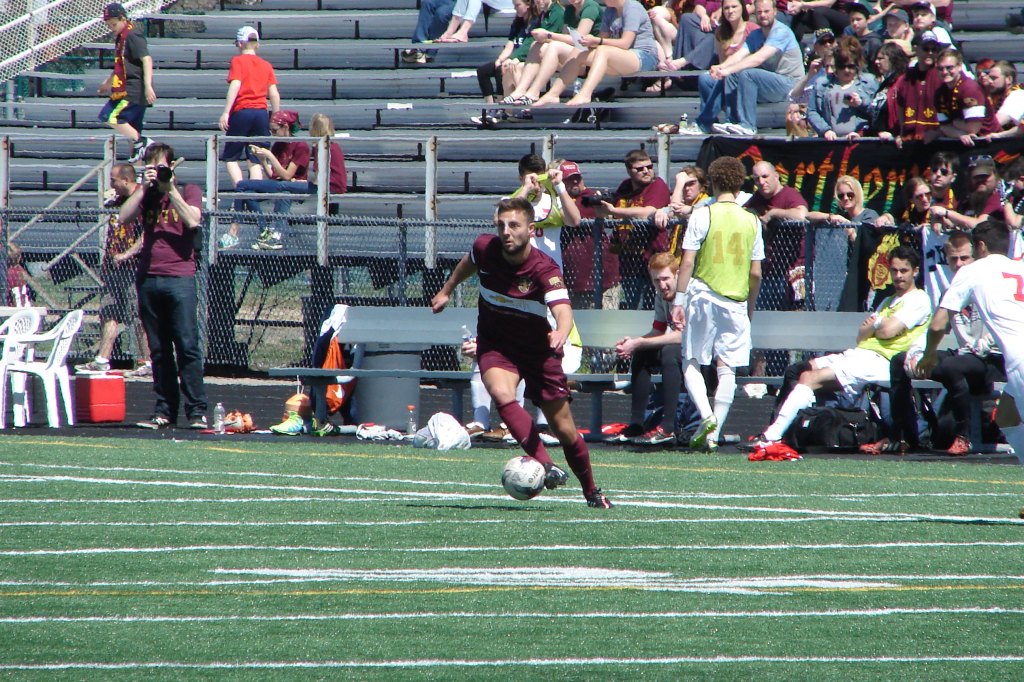 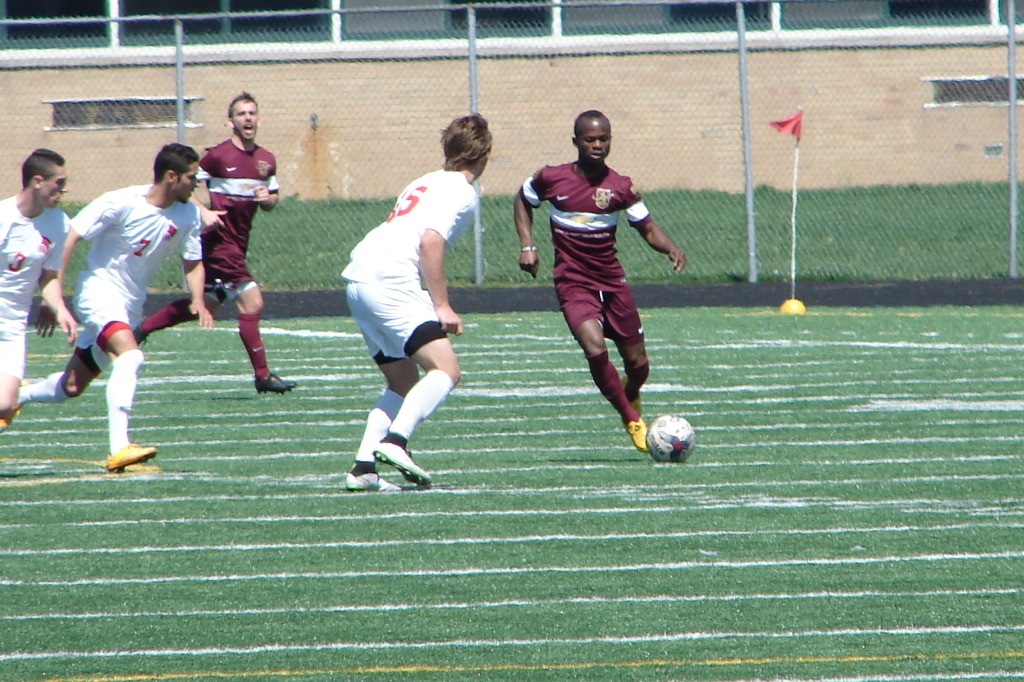 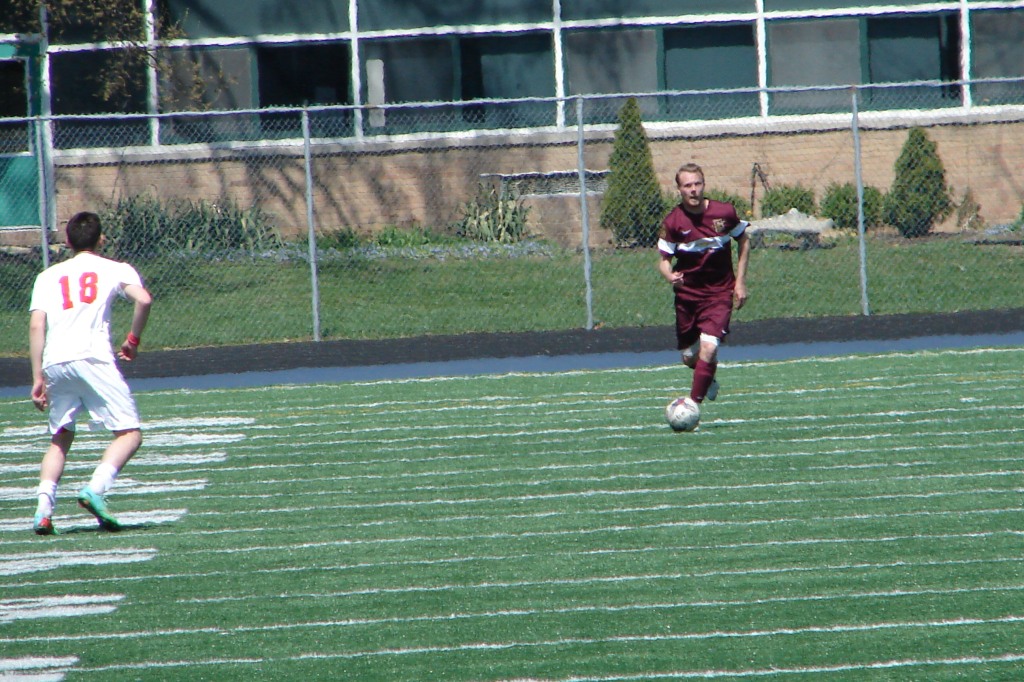 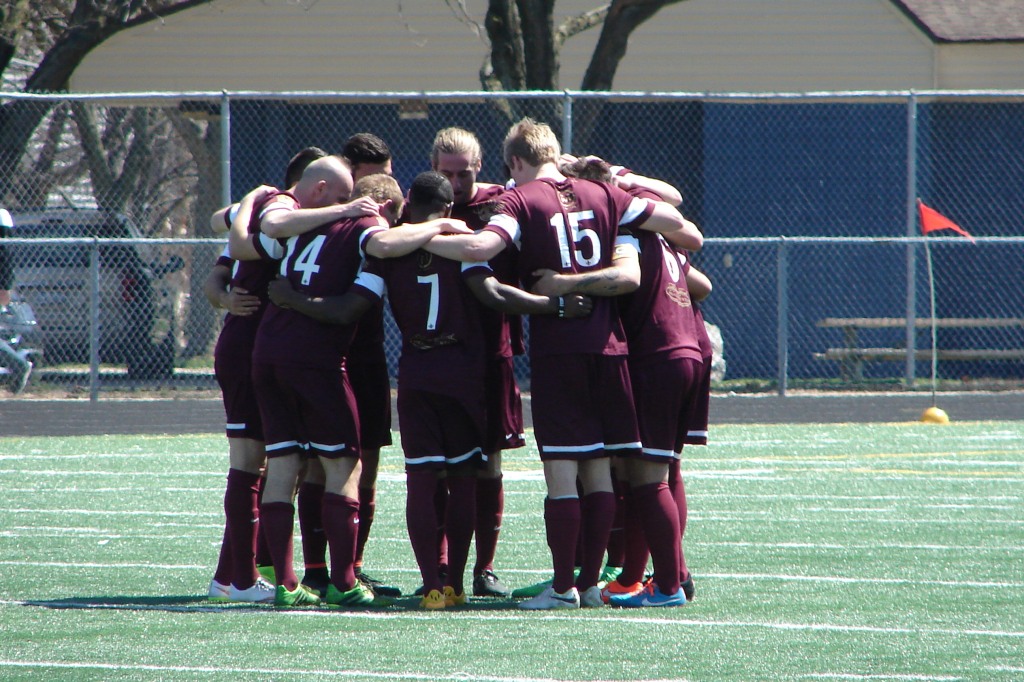 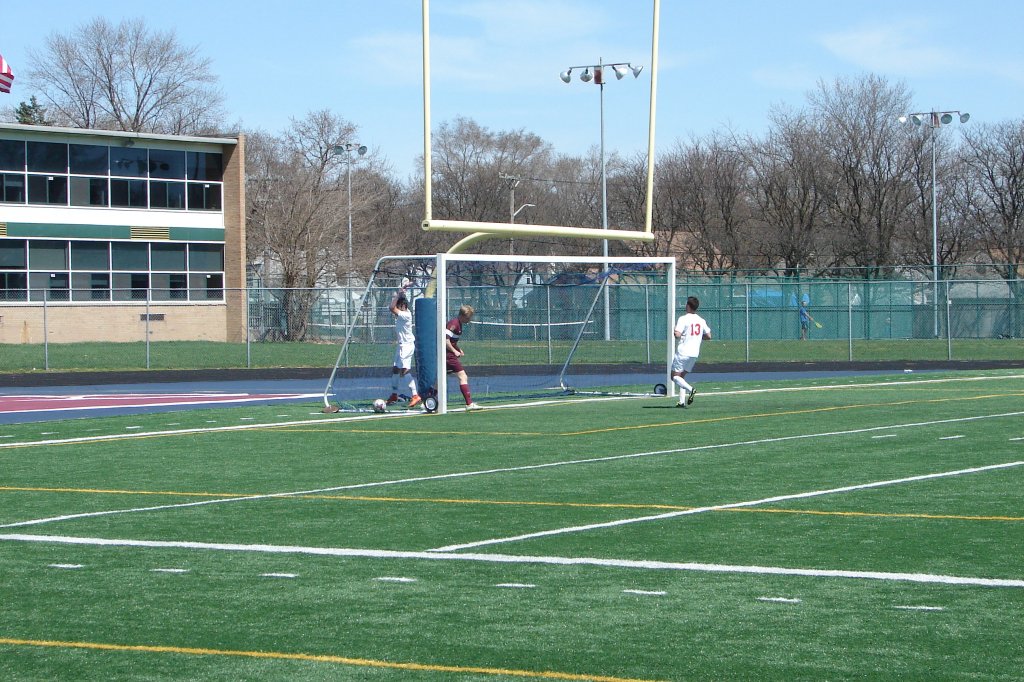 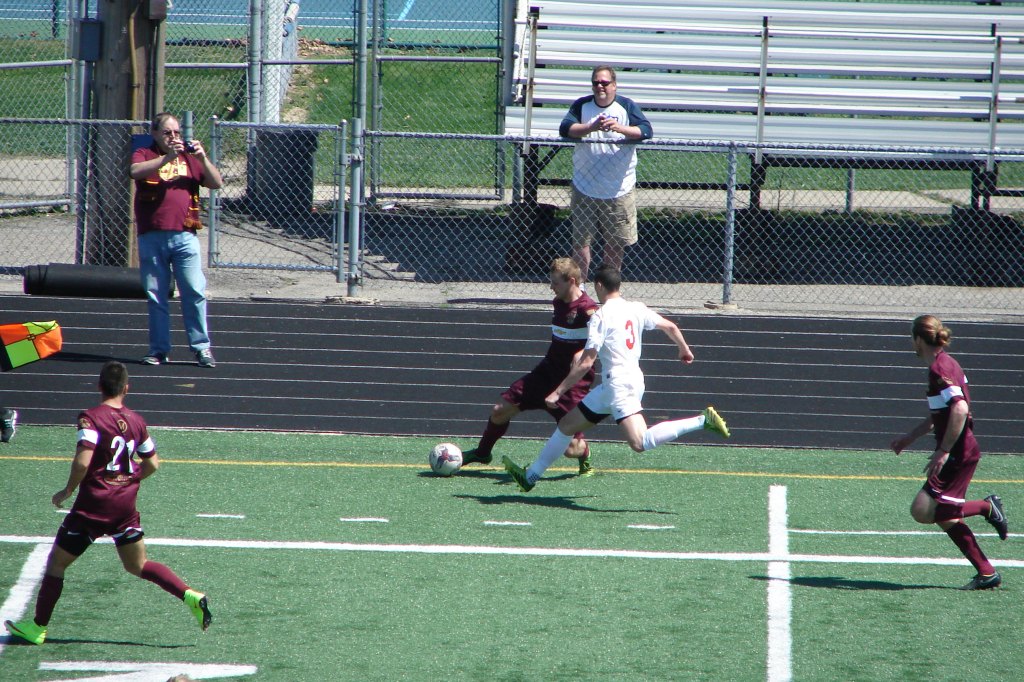 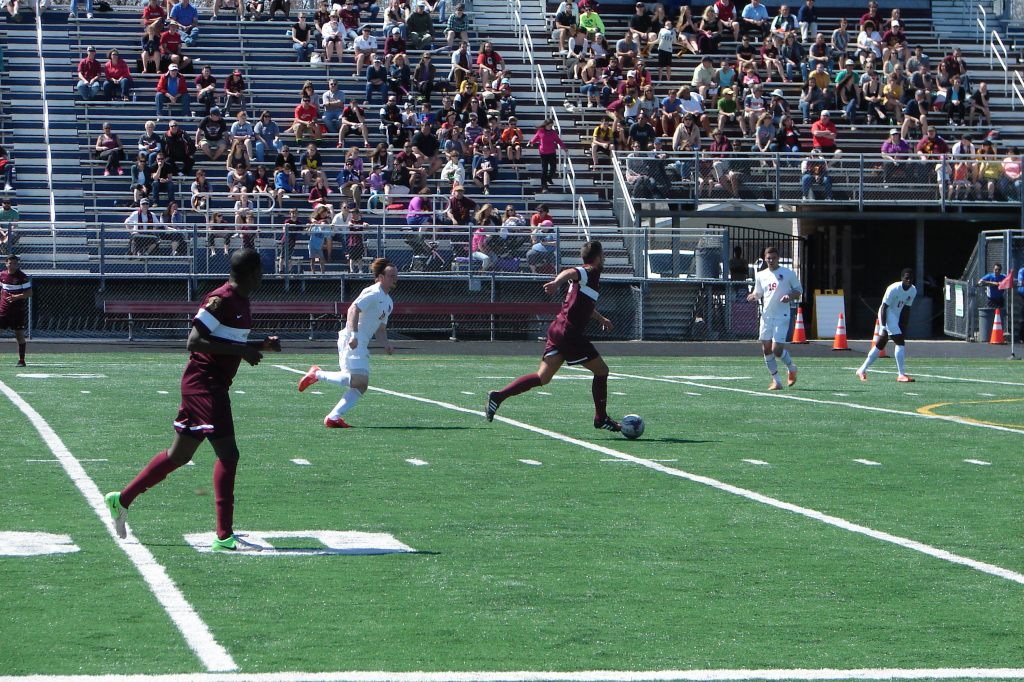 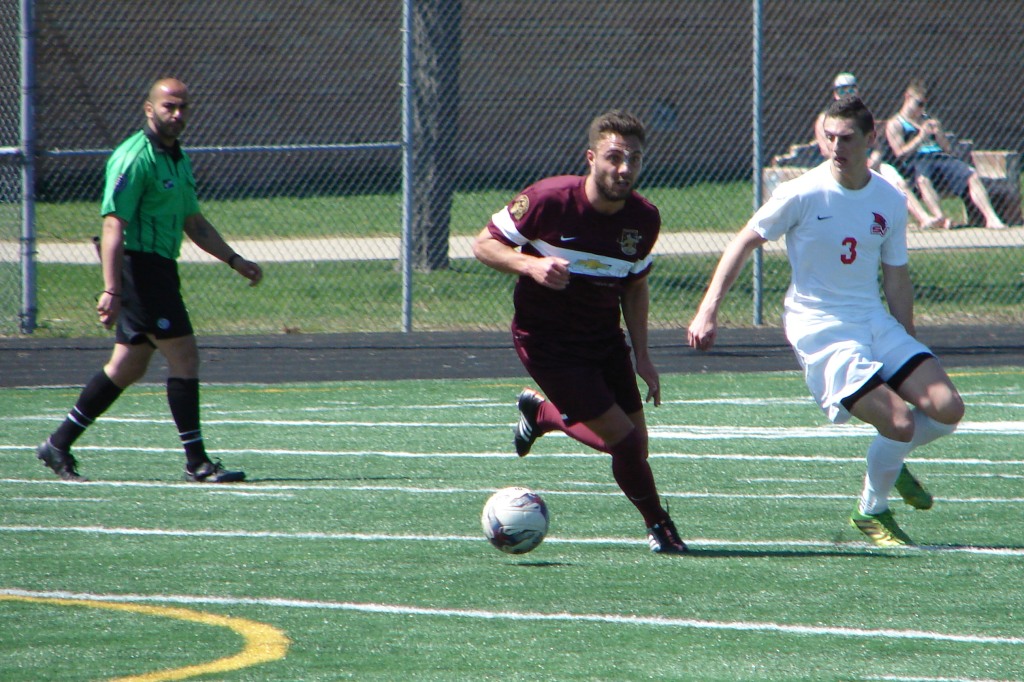 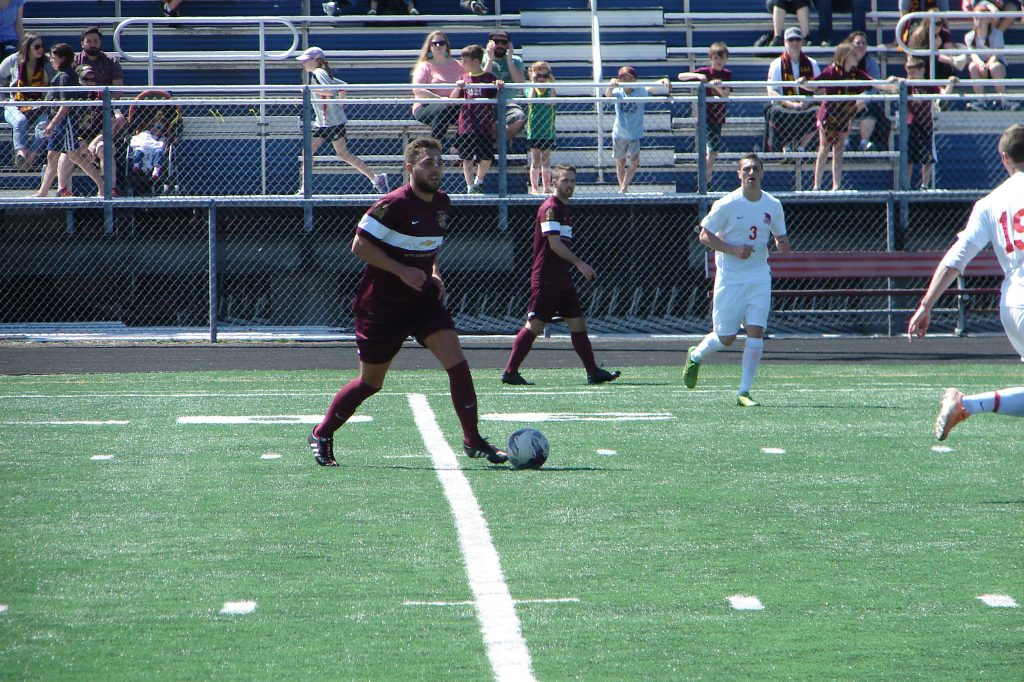