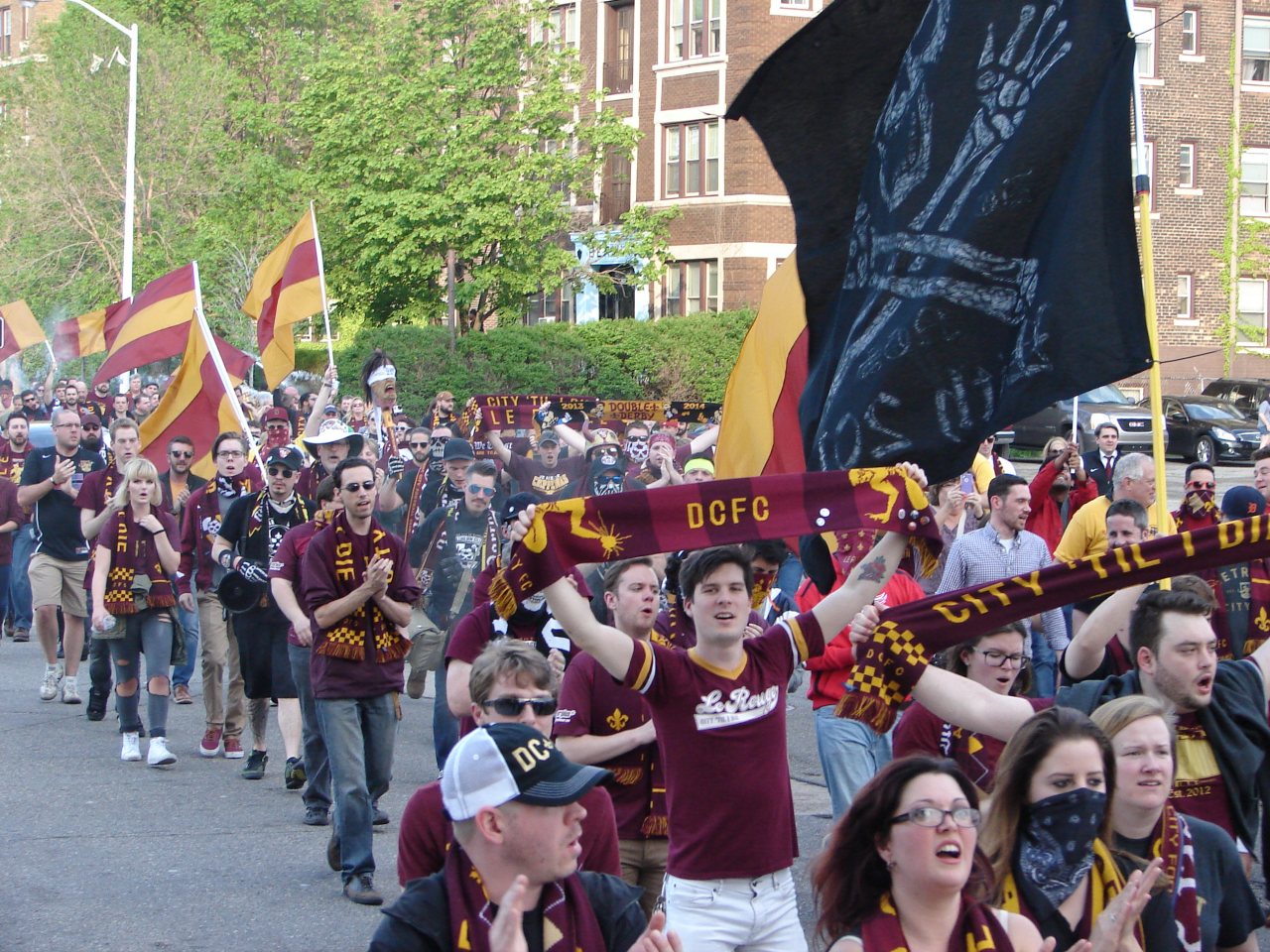 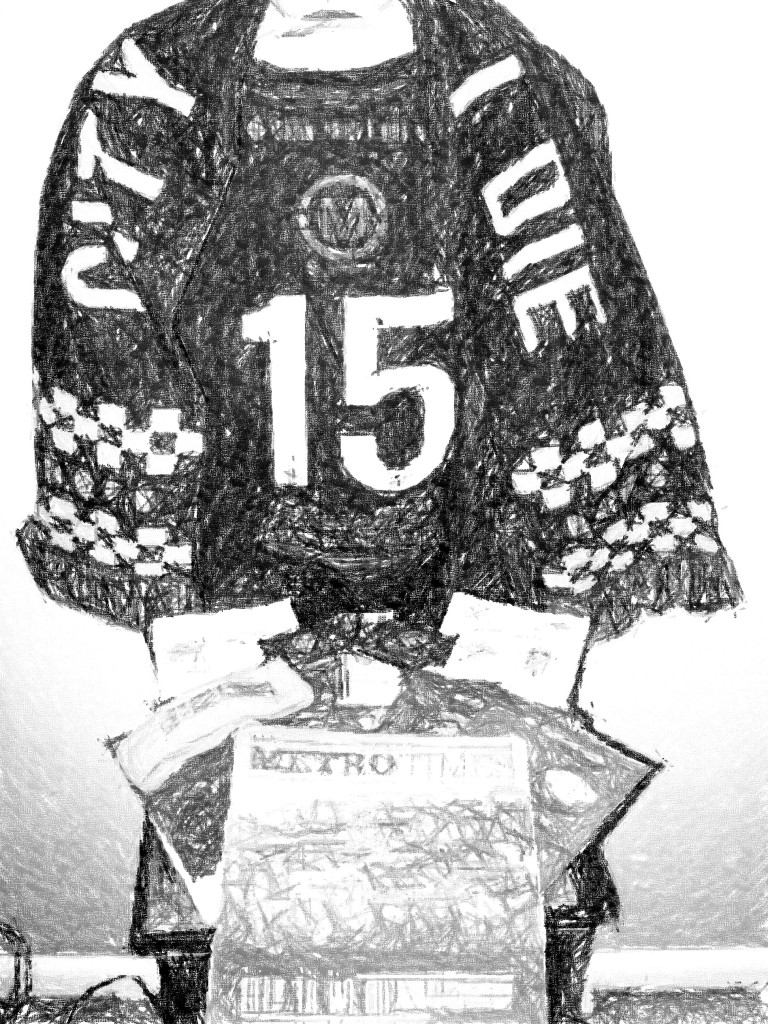 The Conclusion of Book One

The season began with a cover story in the weekly Metro Times, a harbinger of the growth which continued during this fourth season at Cass Tech.

After three pre-season friendlies, Le Rouge was once again a participant in the Lamar Hunt U.S. Open Cup.  Our opponent was another local team for which there is little to no respect for in the Supporter community – the Michigan Bucks. 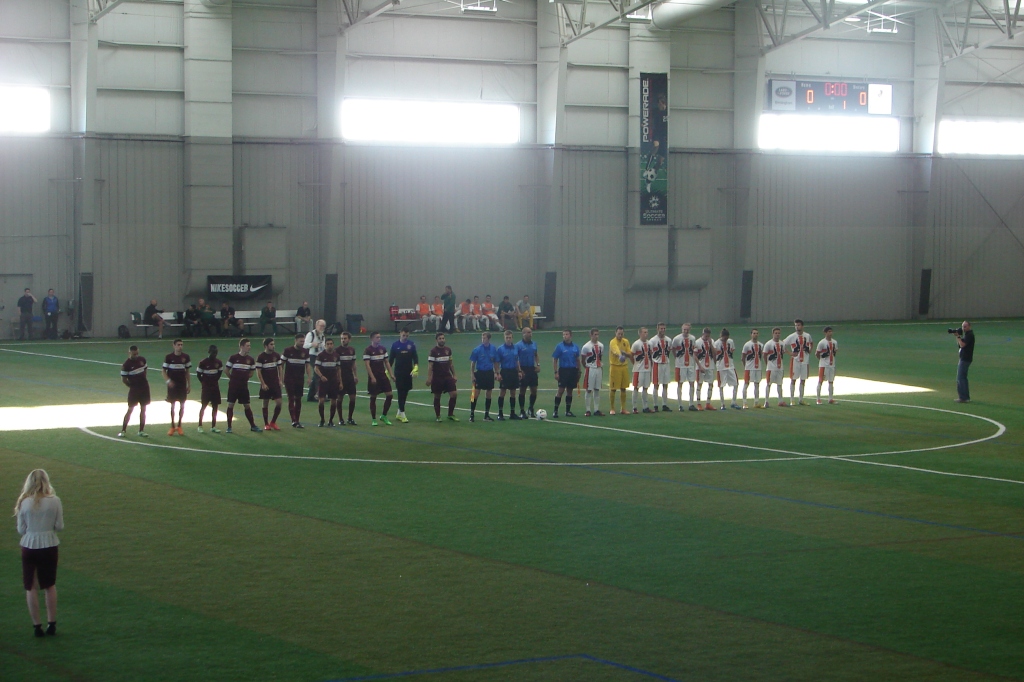 Limited to 1,500 tickets, we bought them, used them, and echoed our voices within the tin can dome.

During the season, we filled our stadium with 3,000+ fans at every home game, with all sorts of fun like unfurling the traditional opening day tifo… 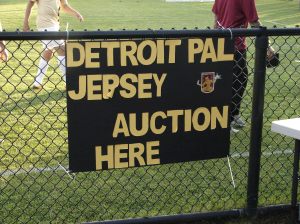 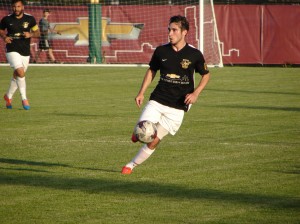 and taking down the only undefeated team with a single shot. 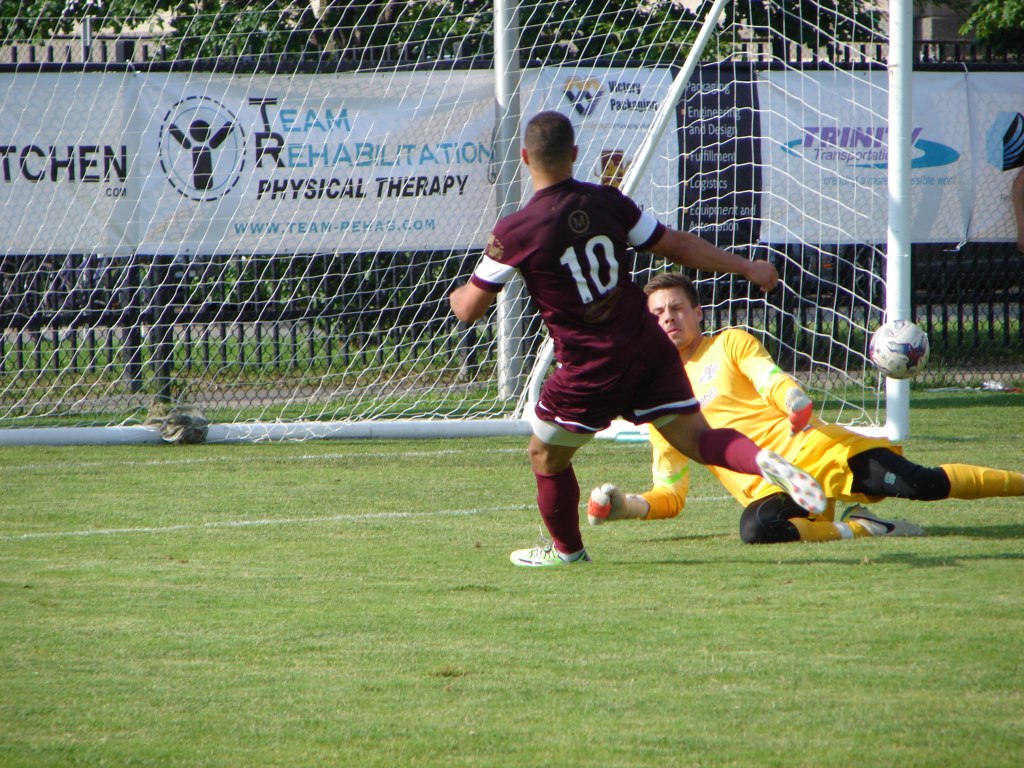 On the road, we took over the bars of our hosts… 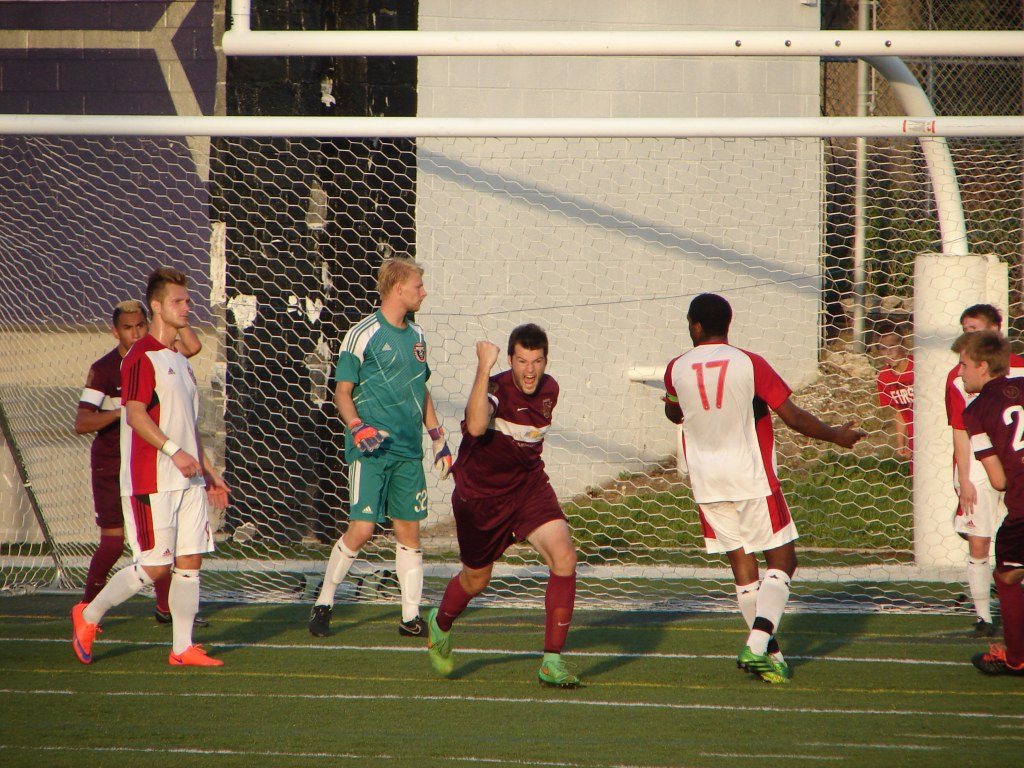 and then we smoked them out (so much so the fire department was called!) 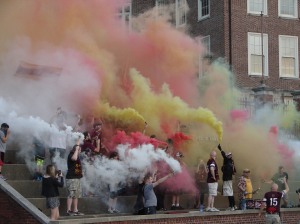 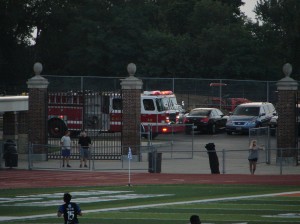 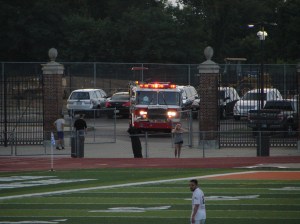 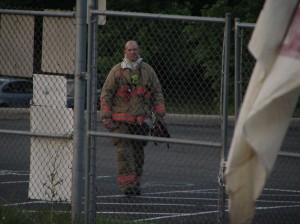 Making the playoffs took us to Madison, Wisconsin, where fear of a potential mob of Detroiters filling their stadium inspired the powers-that-be to schedule our semi-final match against AFC Cleveland at 3:00 on a Friday afternoon.  Still, there were as many of us as there were neutrals and Cleveland fans in the stands. 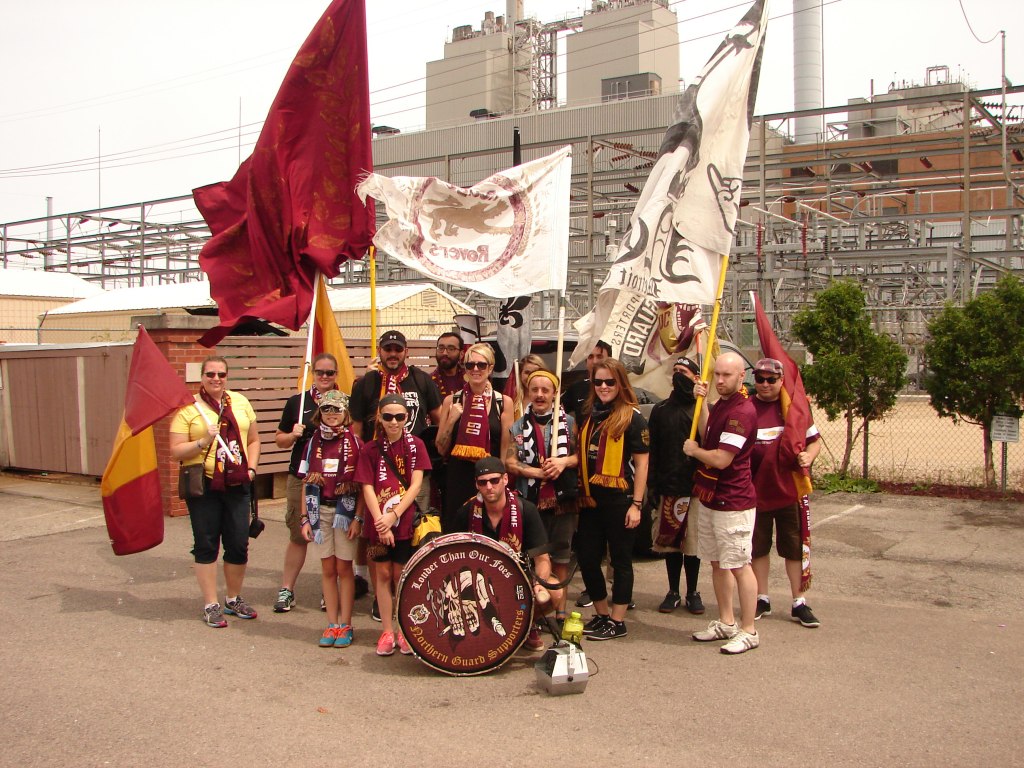 The growth of Detroit City FC since 2012 has been phenomenal.  Outside the realm of the Northern Guard Supporters, this was inconceivable.  And by season’s end, changes were on the horizon.  A proposal was submitted by the team to renovate Keyworth Stadium in Hamtramck; a venue which holds 6,000. 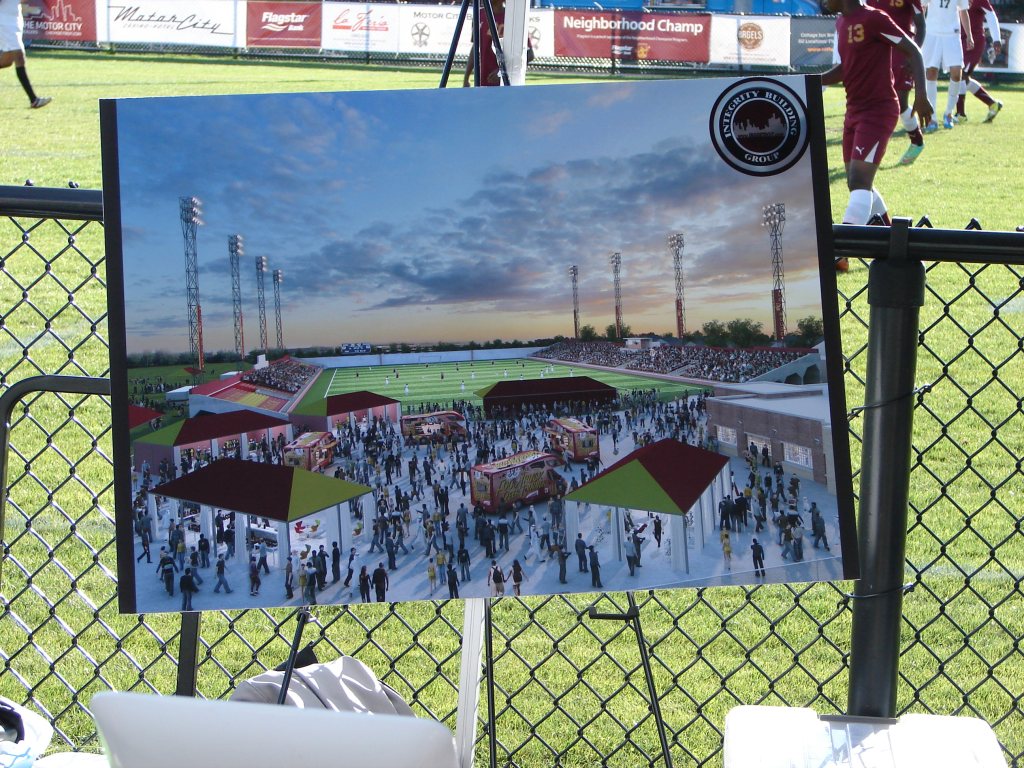 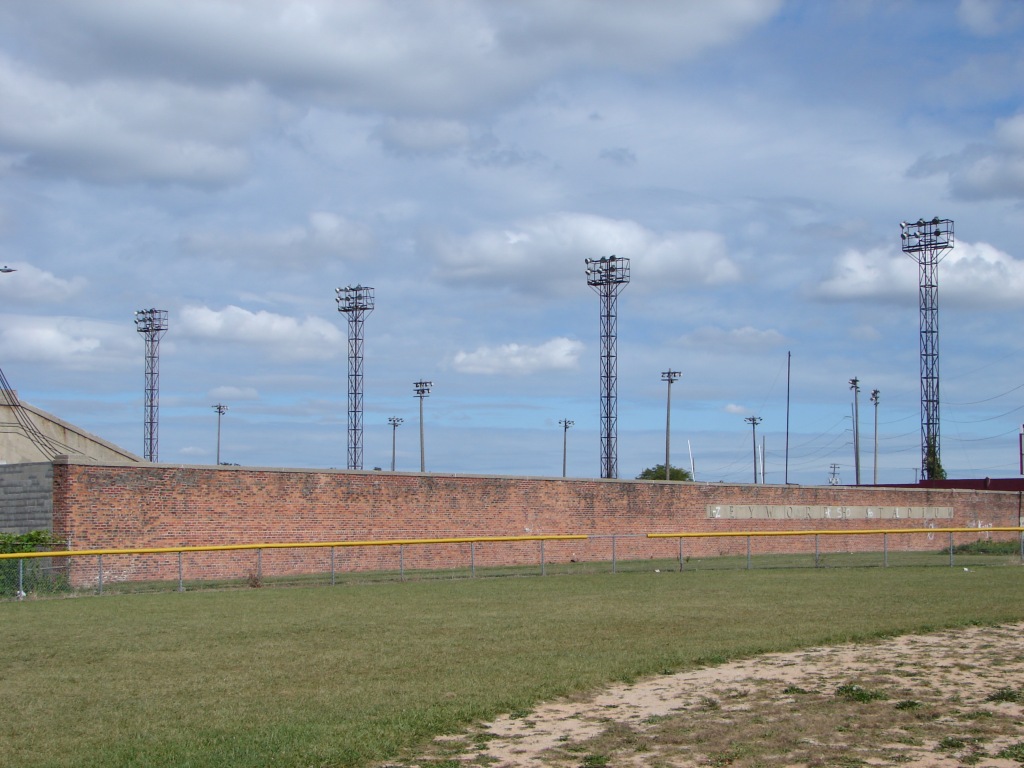 And, our captain of four years – Josh Rogers – would retire at season’s end.

This season marks the end of Book One in the story of Detroit City FC.  Book Two begins in 2016.  Is this a trilogy in the making?  How many more volumes are on the horizon?

CITY TIL WE DIE! 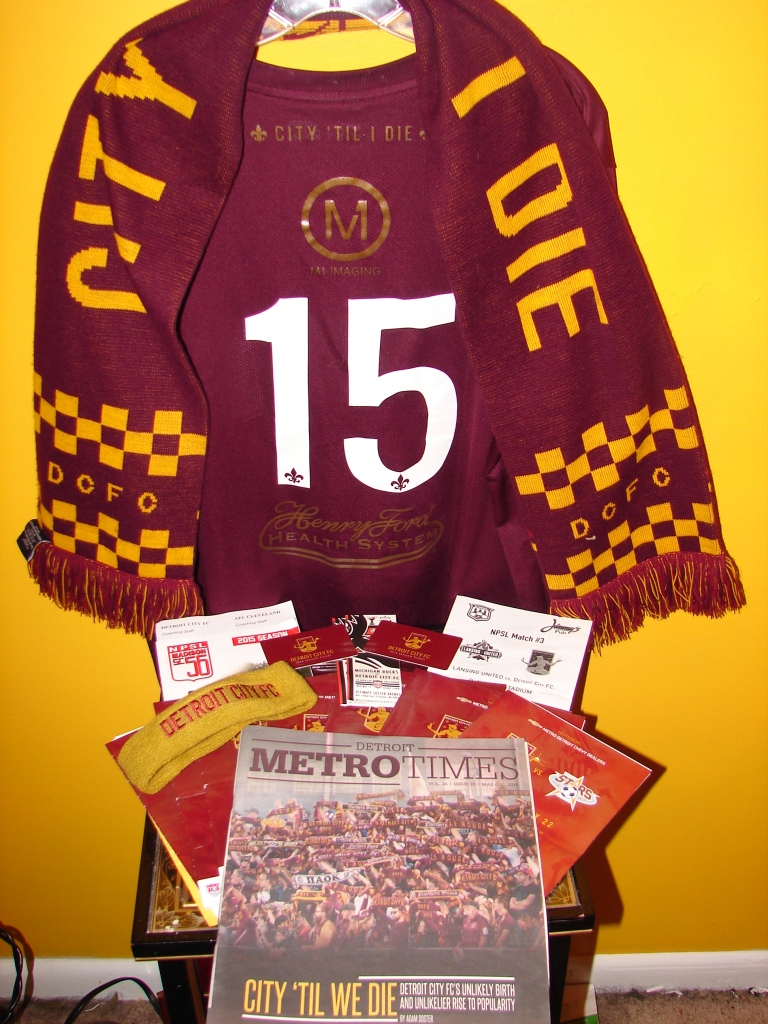