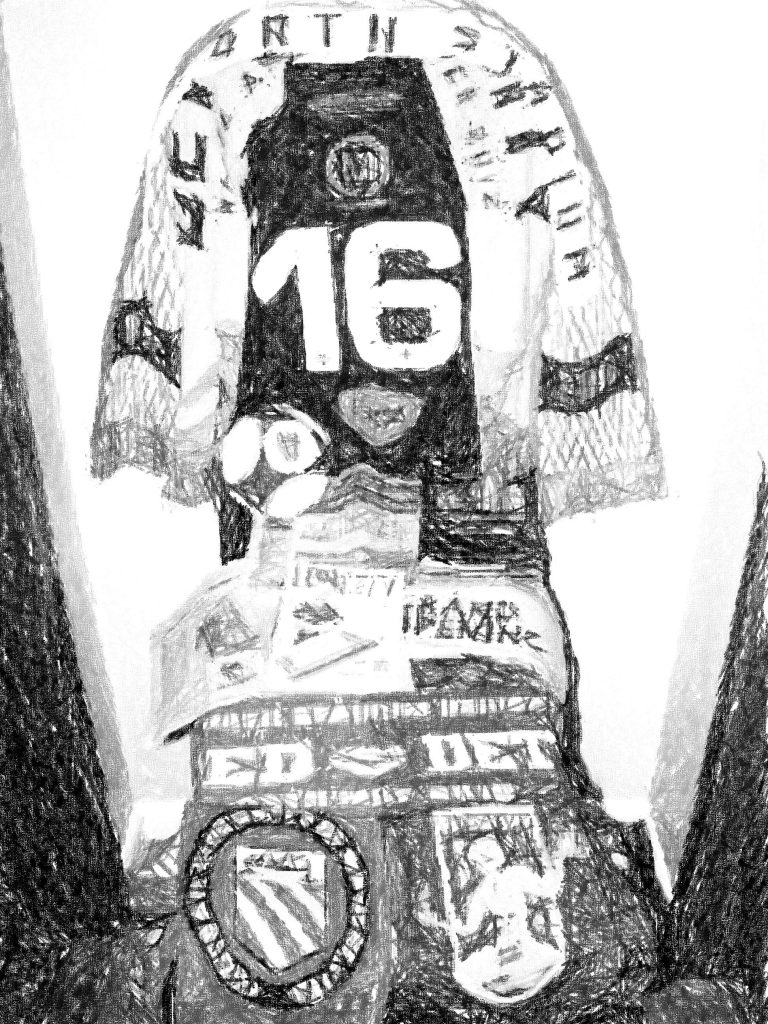 It was time for the next phase of Detroit City FC.  Having outgrown Cass Tech High School Stadium, the team needed a larger venue.  In September, 2015, before the Detroit Public Schools Showcase doubleheader, the team announced that it put in a bid to renovate Keyworth Stadium in Hamtramck.  After gaining approval from the Hamtramck School Board, team ownership called out to the supporters.

October 29, 2015, at the Fowling Warehouse, Detroit City FC pitched their investment proposal.  The financial need to rehabilitate the eighty-year-old Keyworth Stadium was $750,000.  Supporters were asked to make an individual investment through a crowdfunding source – as low as $250, as high as $10,000 – under the Michigan Invests Locally Exemption Act.  The investor would then be repaid with interest over time from the team’s revenues.  The team set $400,000 as the goal that, once met, would free the funds early and allow the renovation work to begin. 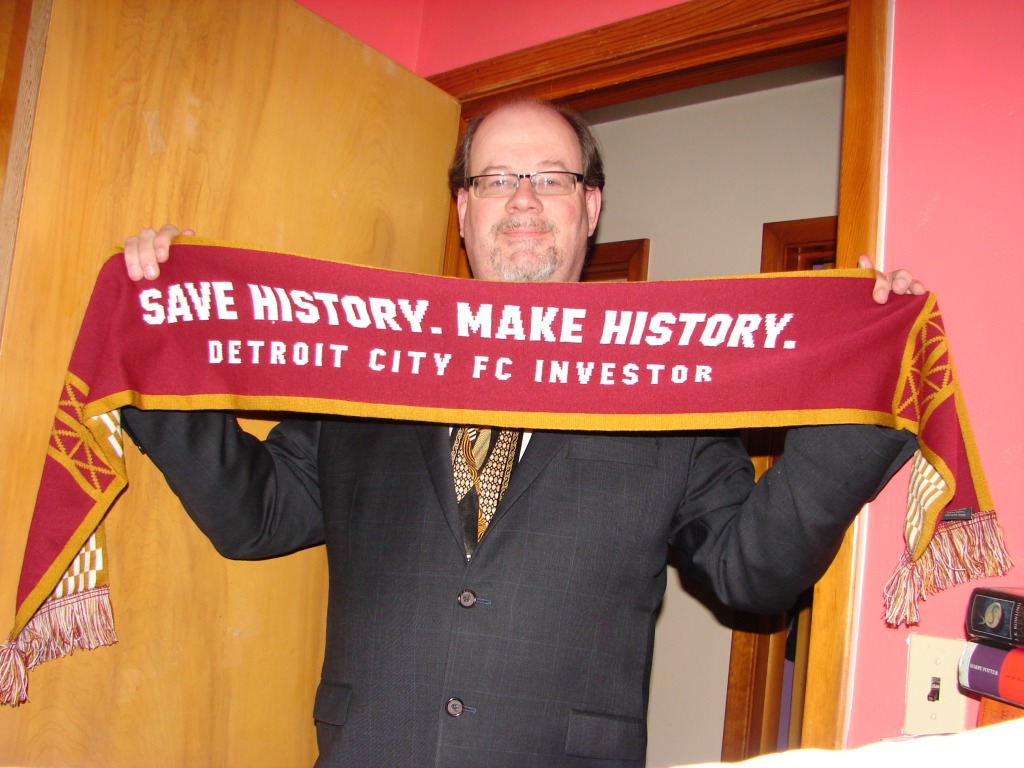 Then, the NPSL accepted AFC Ann Arbor, Grand Rapids FC, and Kalamazoo FC into the league, creating a predominantly Michigan division.  The Cincinnati Saints moved north to Dayton, and our seven-team, twelve-match division looked like this:

Finally, the Lamar Hunt US Open Cup.  Once again, Le Rouge were to meet the Michigan Bucks.  On their turf, this time outside at Oakland University instead of their big tin can. 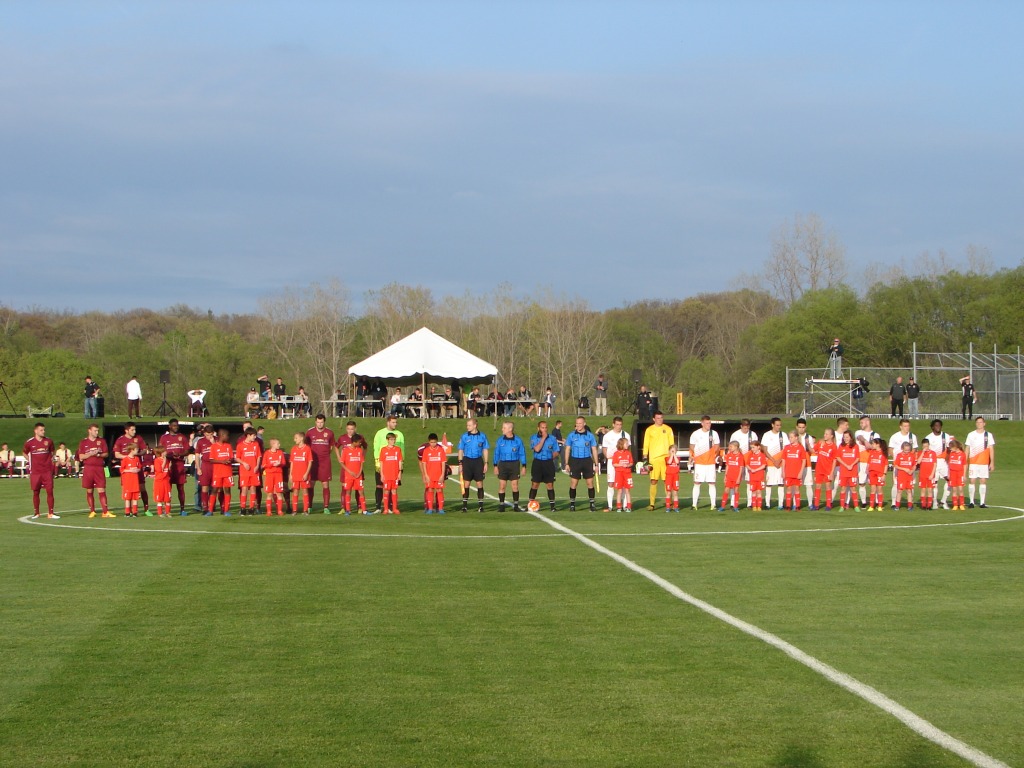 The 2016 Season ended with a league record of four wins, four losses, and four draws, finishing fifth in the Great Lakes West Conference.  By those numbers, an average season.  However it was anything but average.  There were spectacular highs and gut-wrenching lows.  Still, Detroit City FC…

And with chatter of a Major League Soccer team coming from Tom Gores and Dan Gilbert, we shared our opinion of their idea. 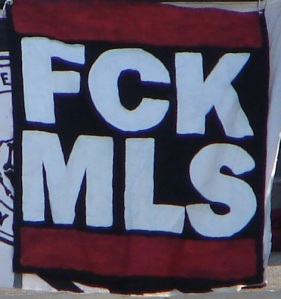 Because of the divisional realignment, I was fortunate to hit every NPSL regular season game, and all the other friendlies with the exception of a pre-season friendly in Windsor, Ontario, and the second half of the Rust Belt Derby in Buffalo.  Below are the highs and lows of each match, page by page. 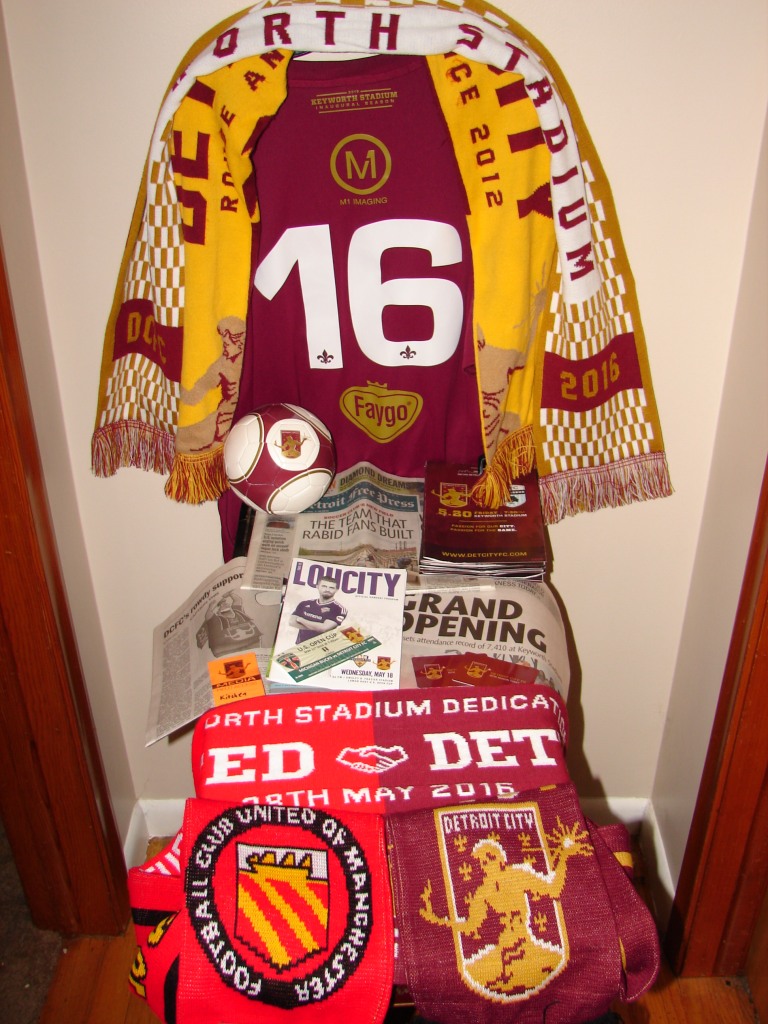