Five years ago, Detroit City FC played its first NPSL regular season match before 1,072 fans at Cass Tech High School Stadium.   The unexpected growth since that one-one draw comes with higher expectations.  Last season’s drop in the standings, and the rumblings of billionaires seeking a Major League Soccer franchise, this was the opening match of an important season.  It produced excitement and concern. 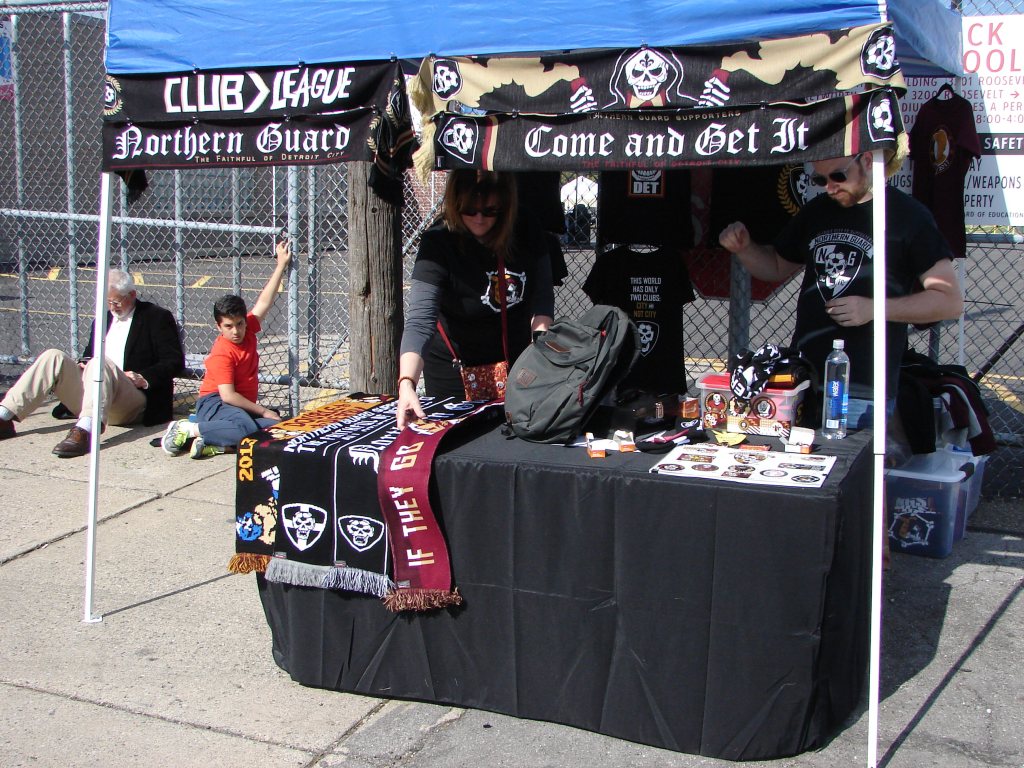 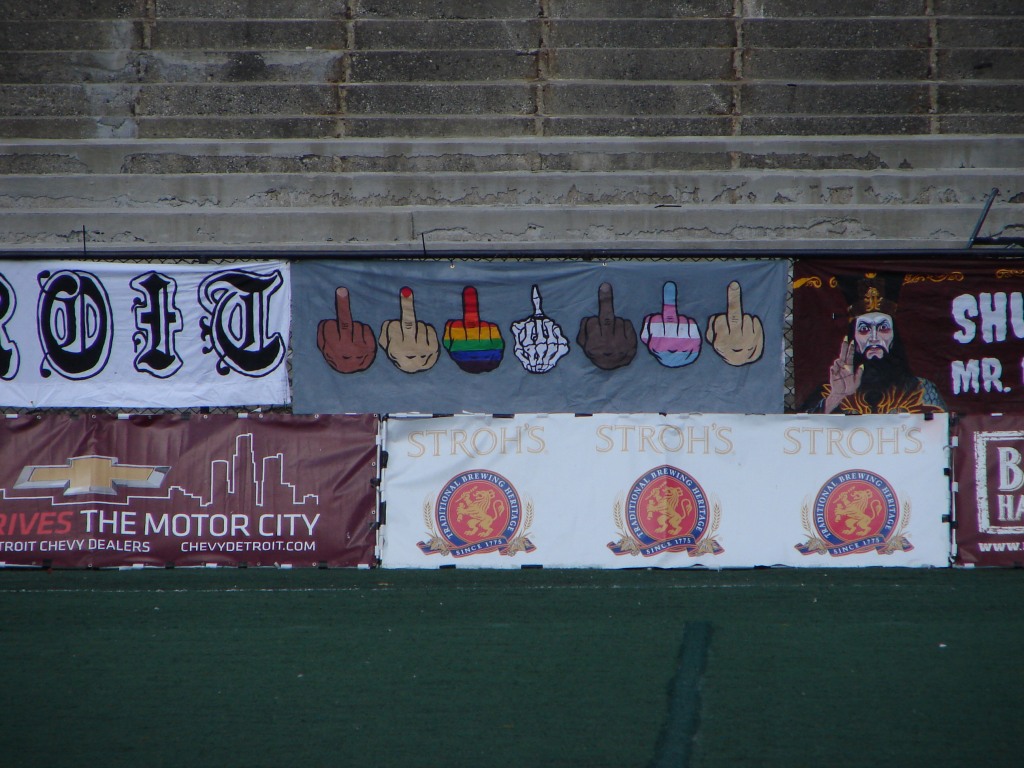 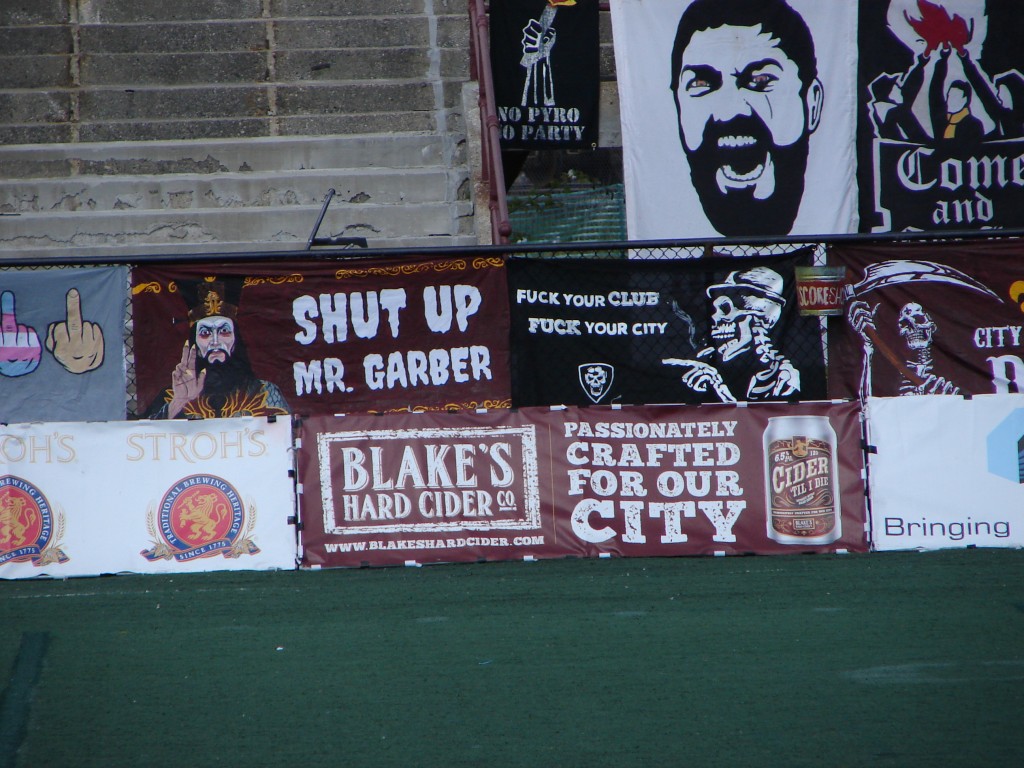 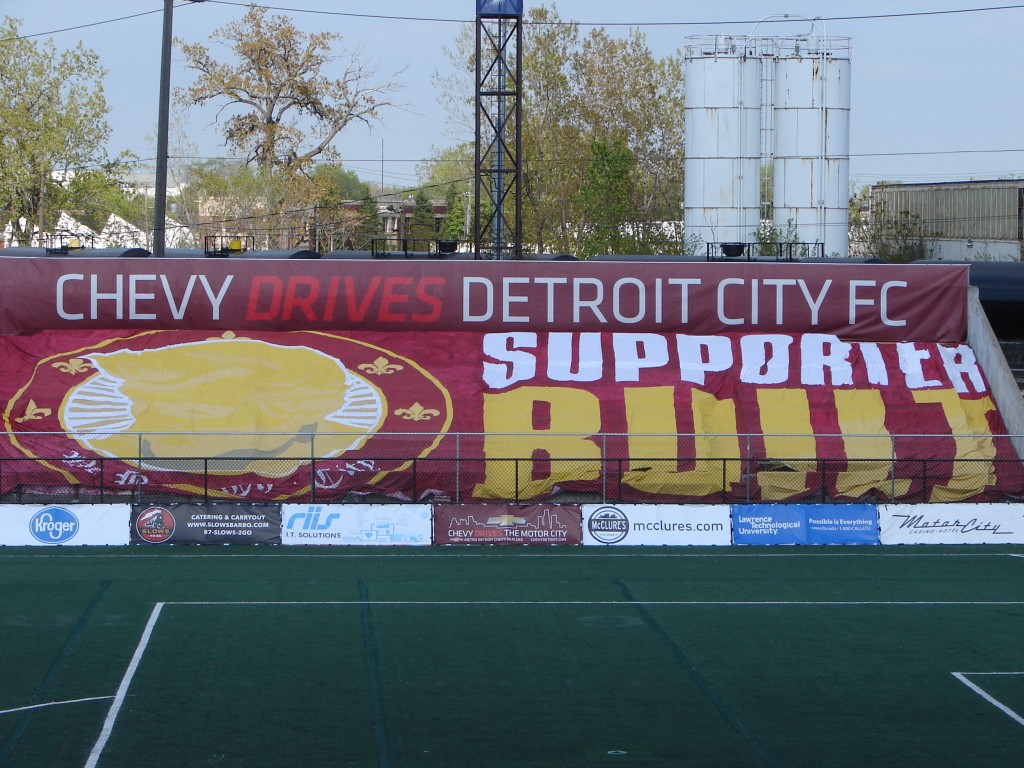 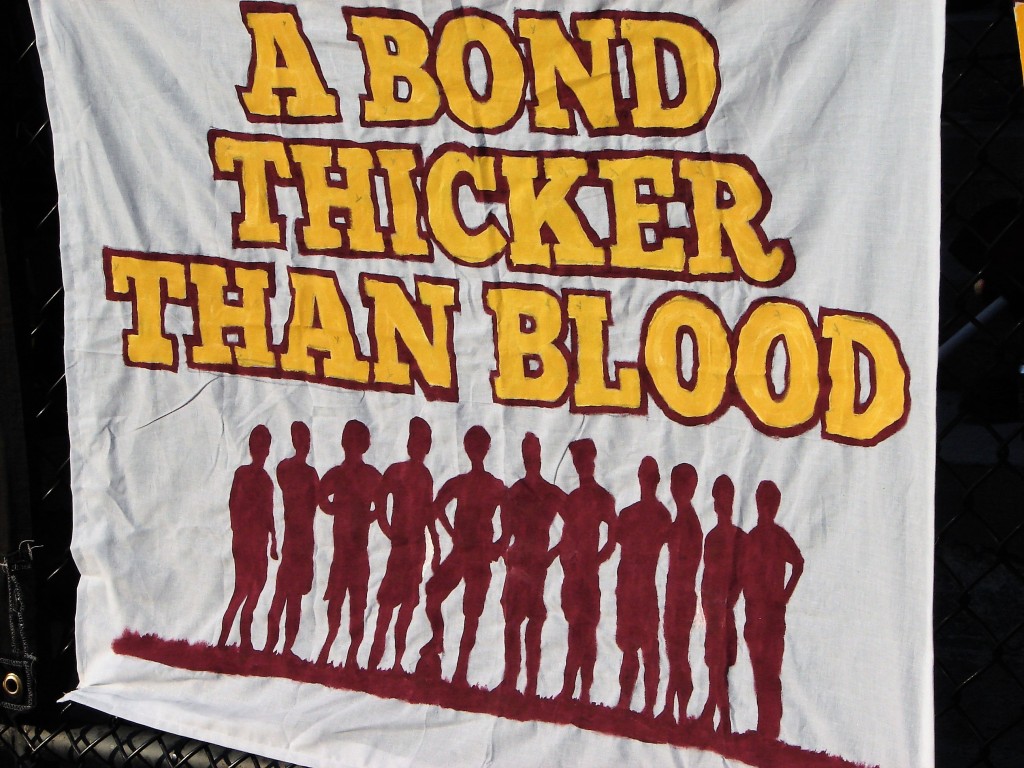 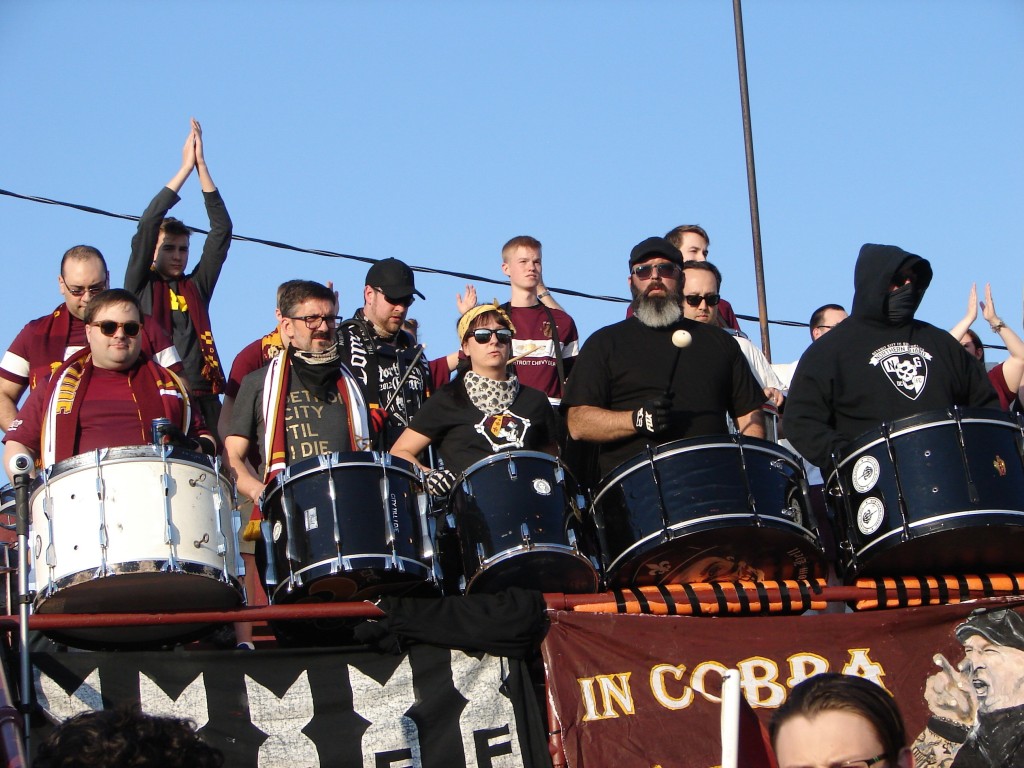 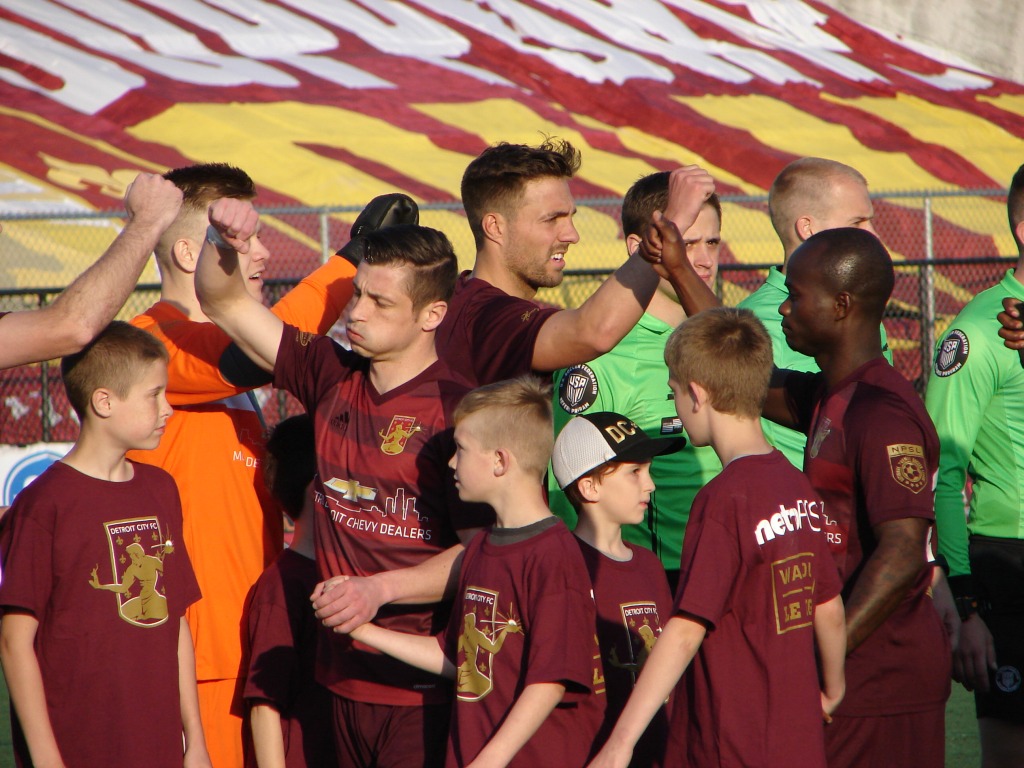 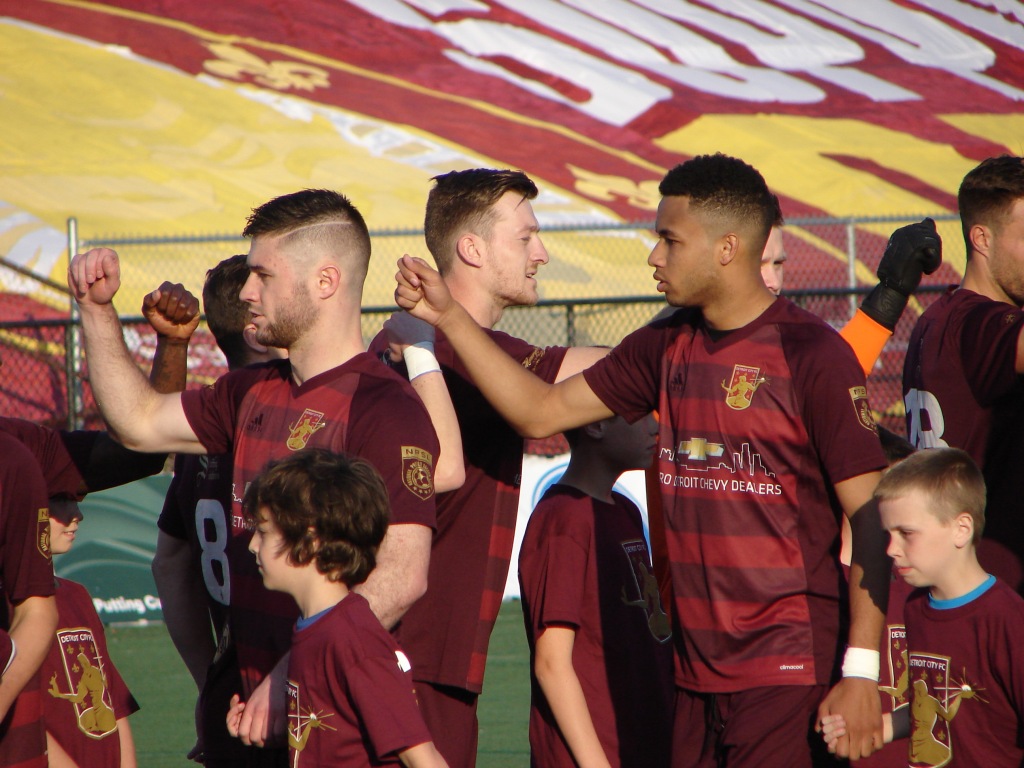 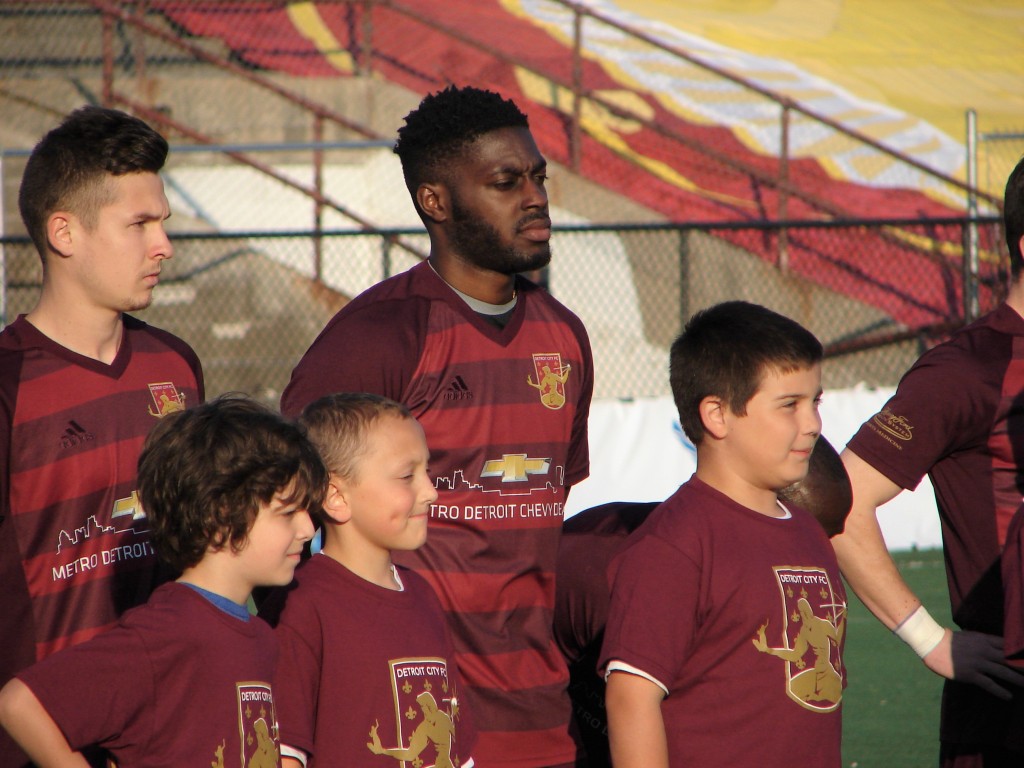 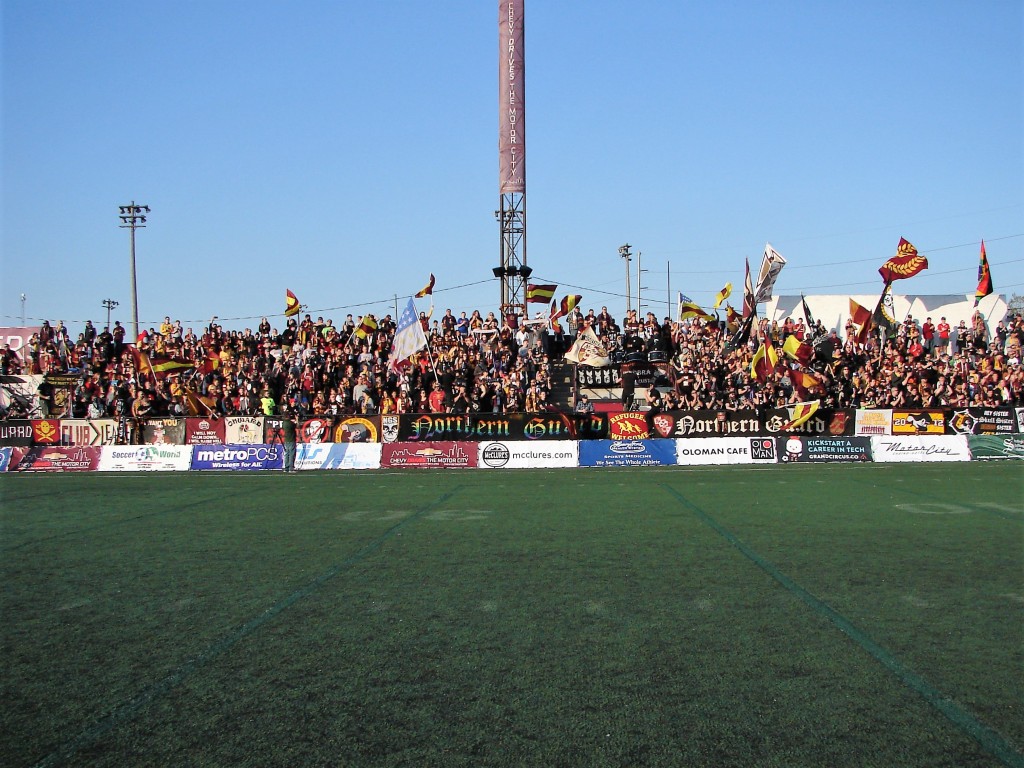 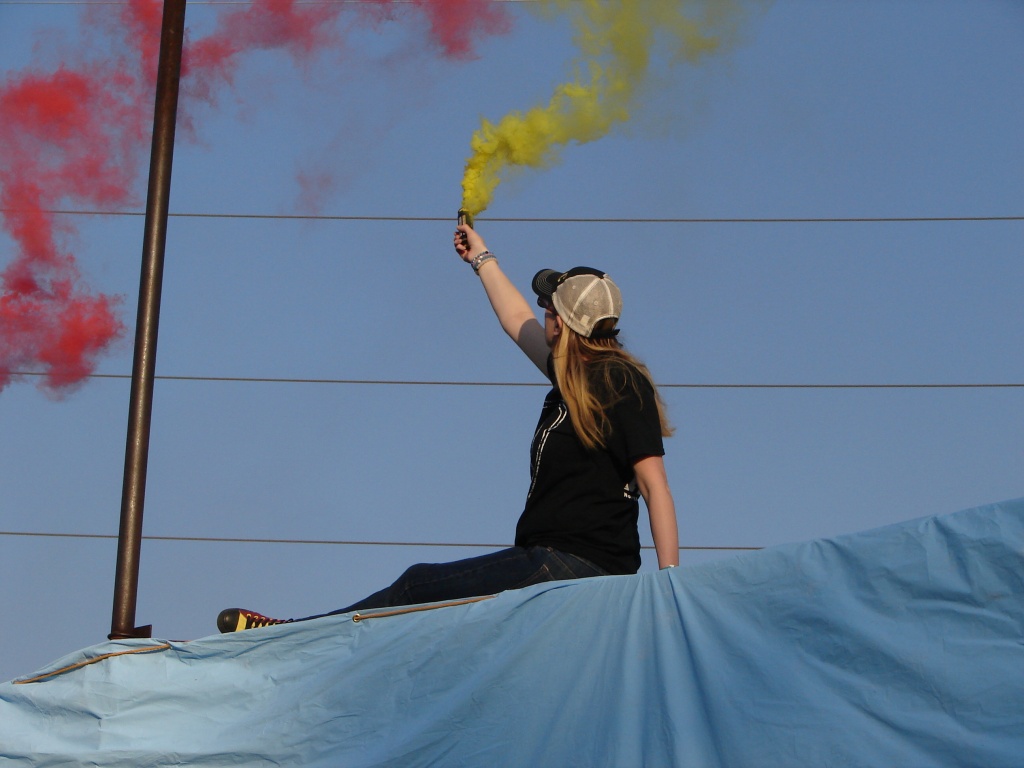 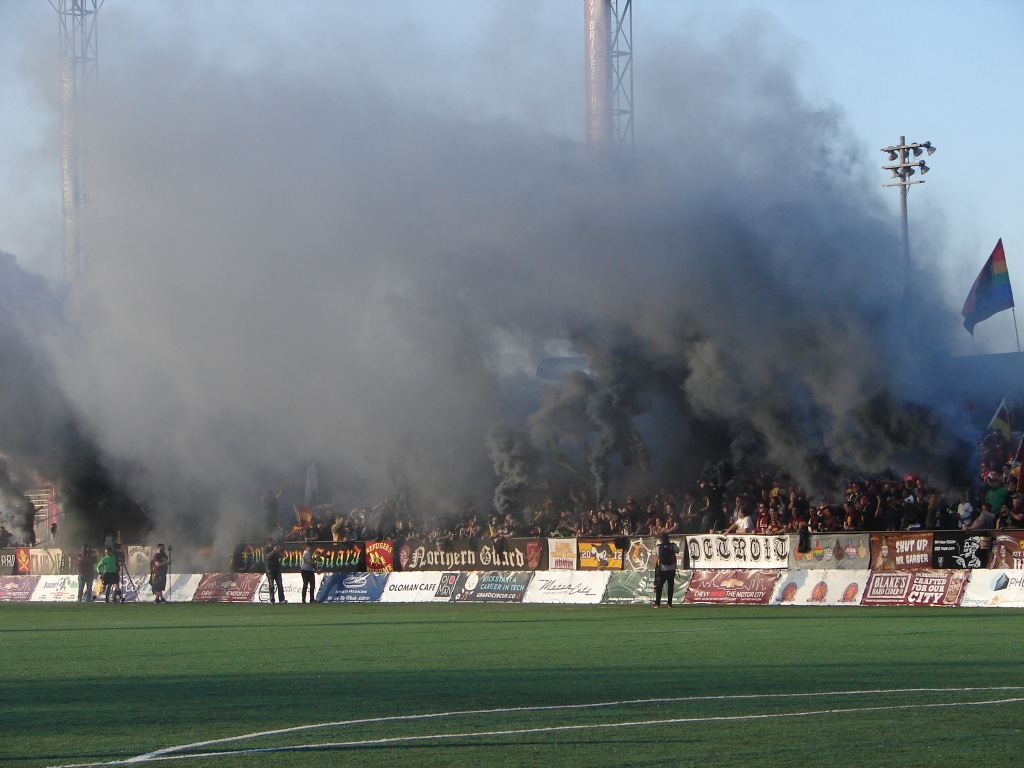 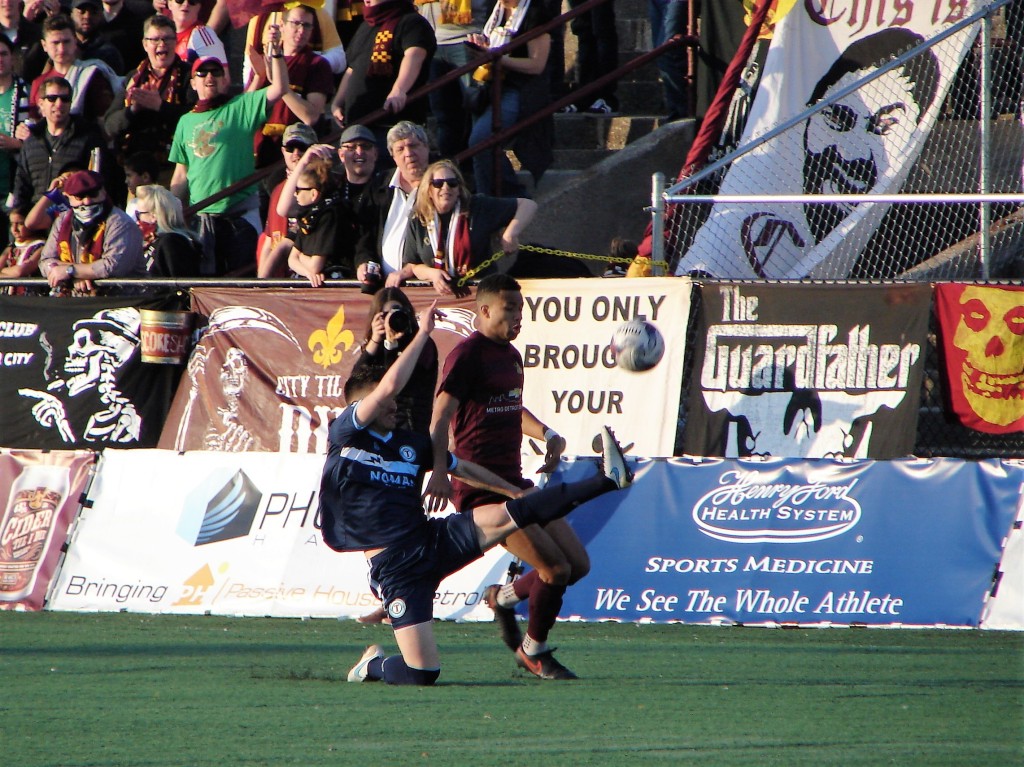 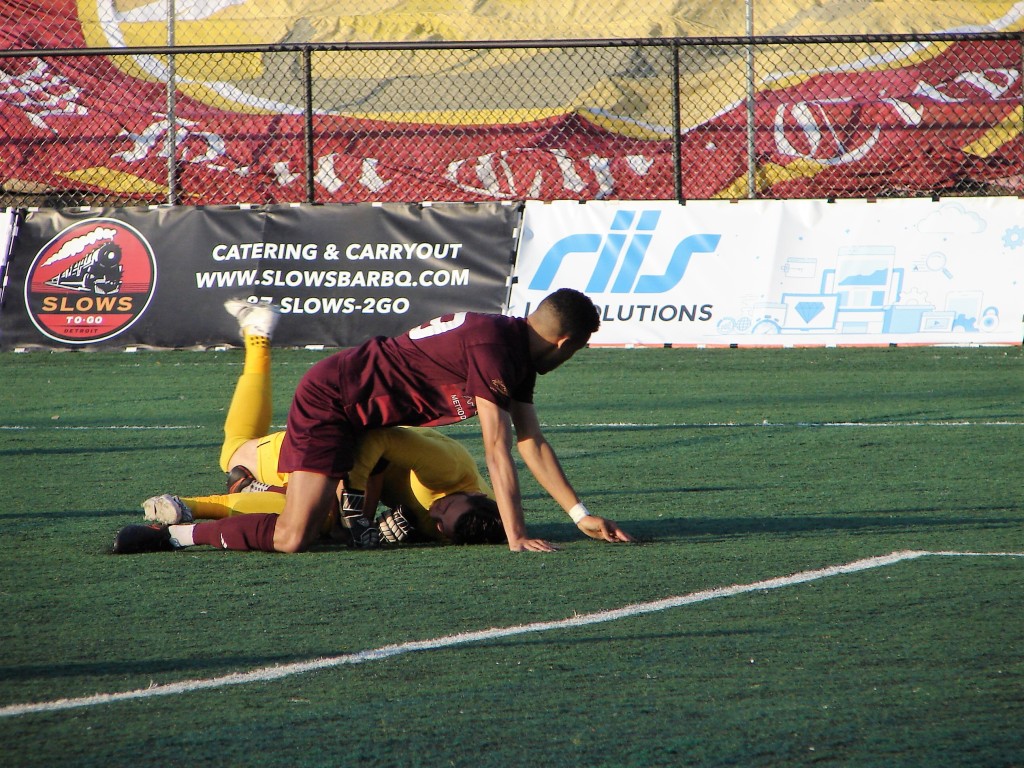 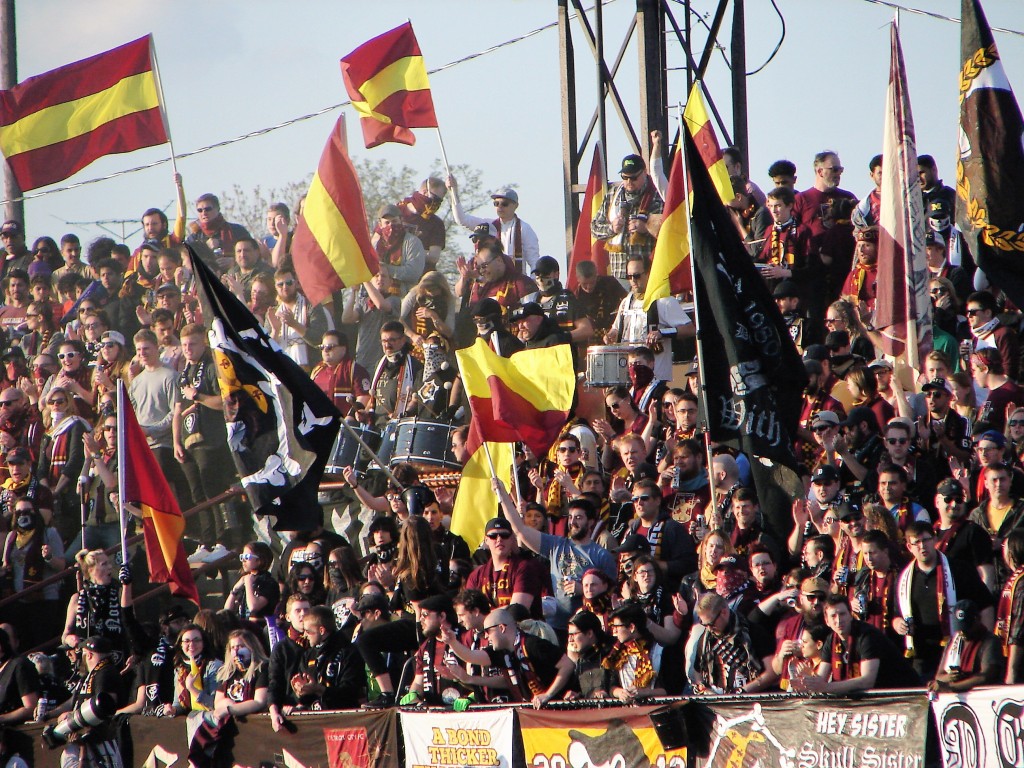 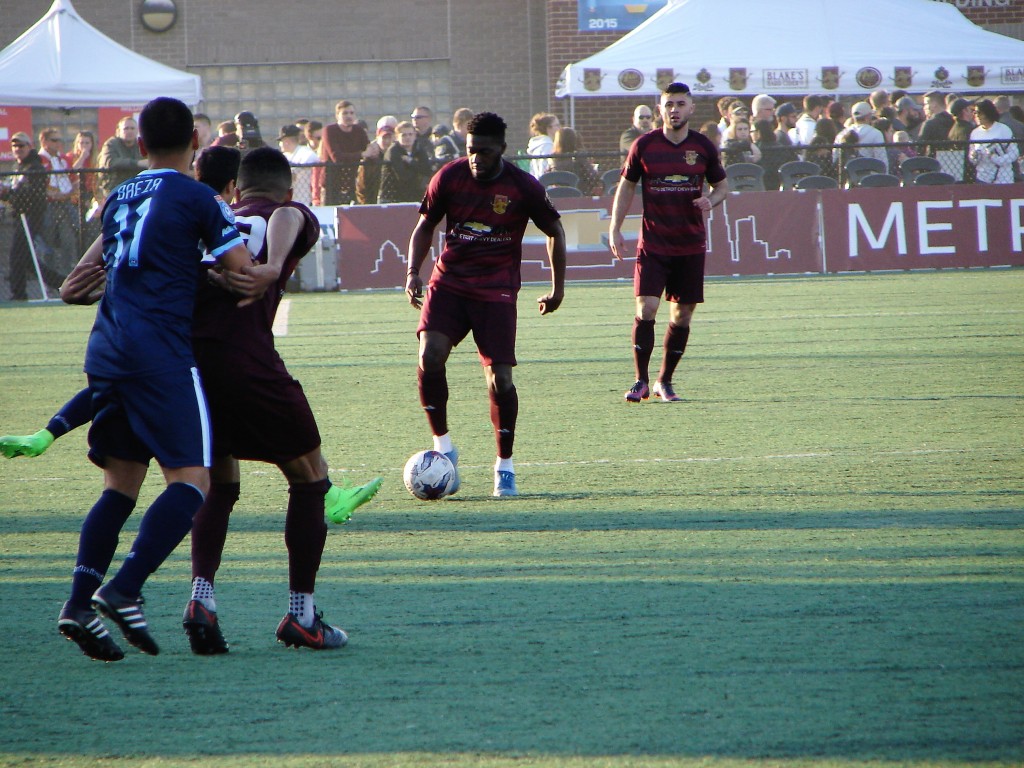 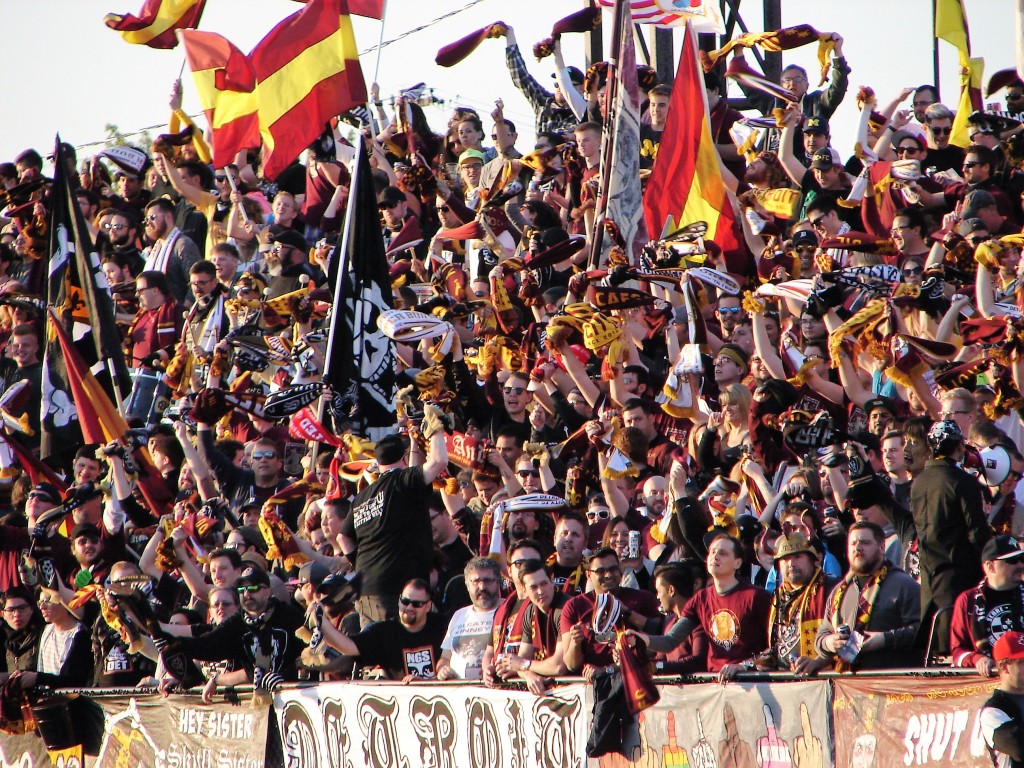 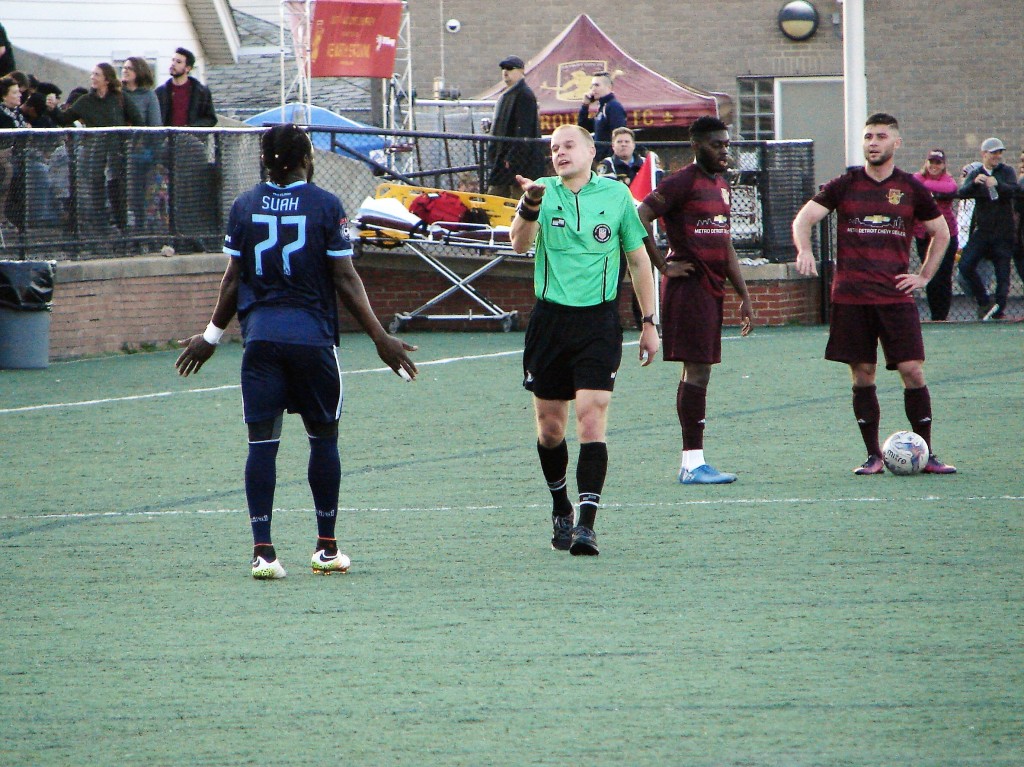 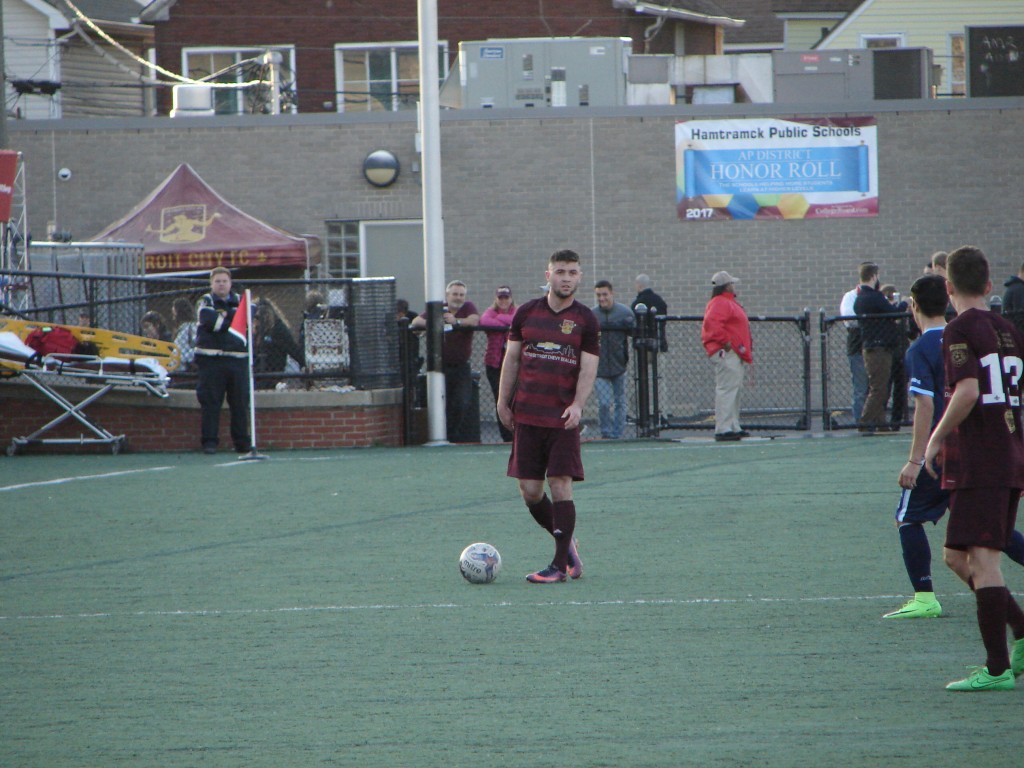 At the 40th minute, Cyrus Saydee scored, taking us into half time with a 1-0 lead. 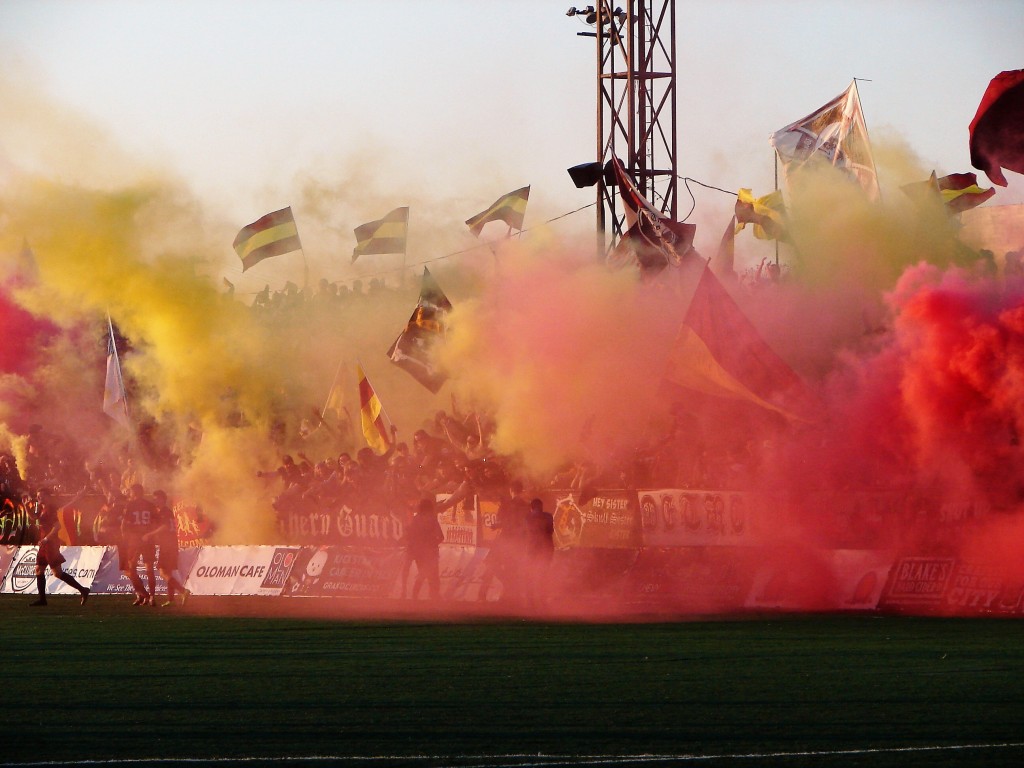 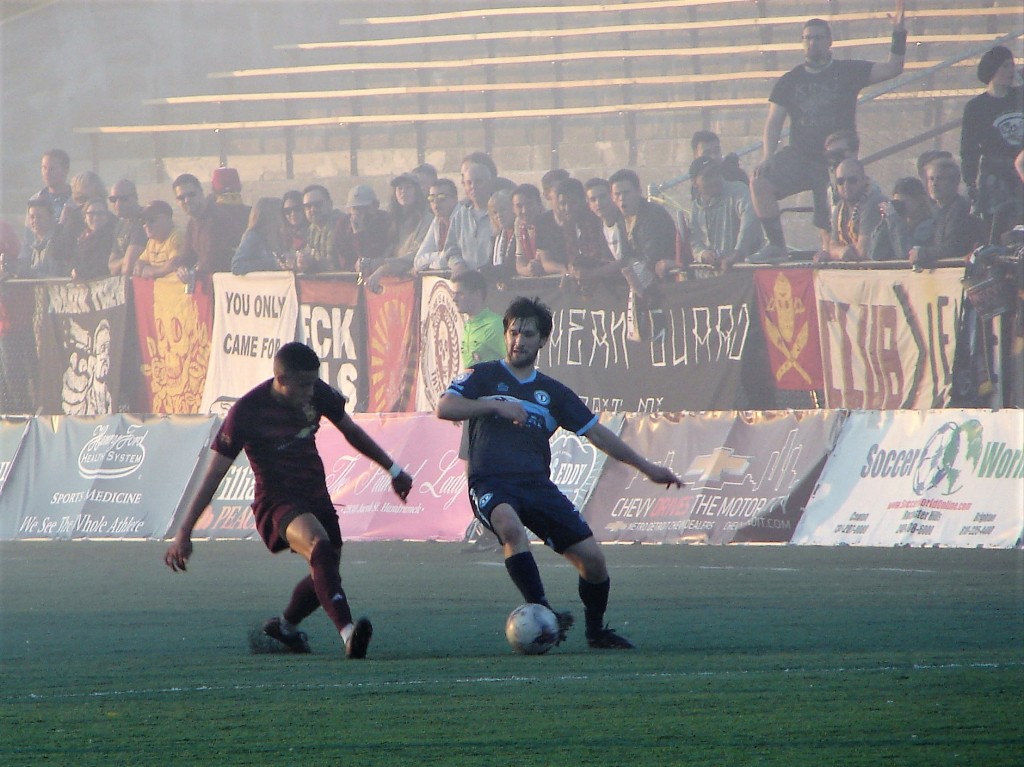 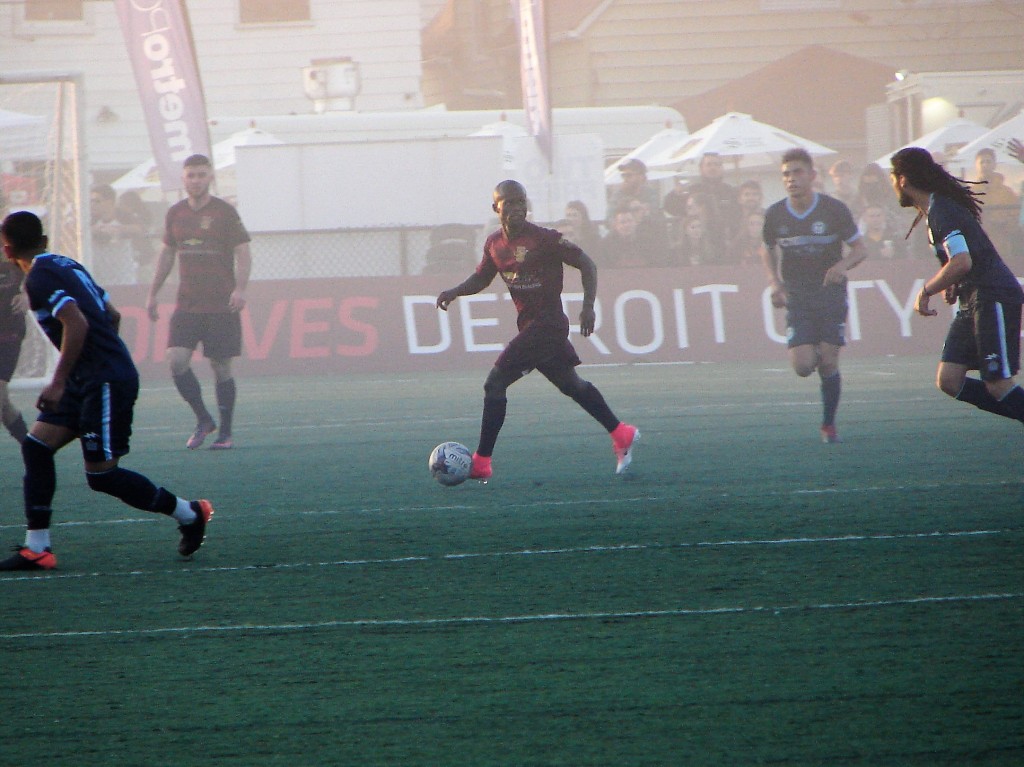 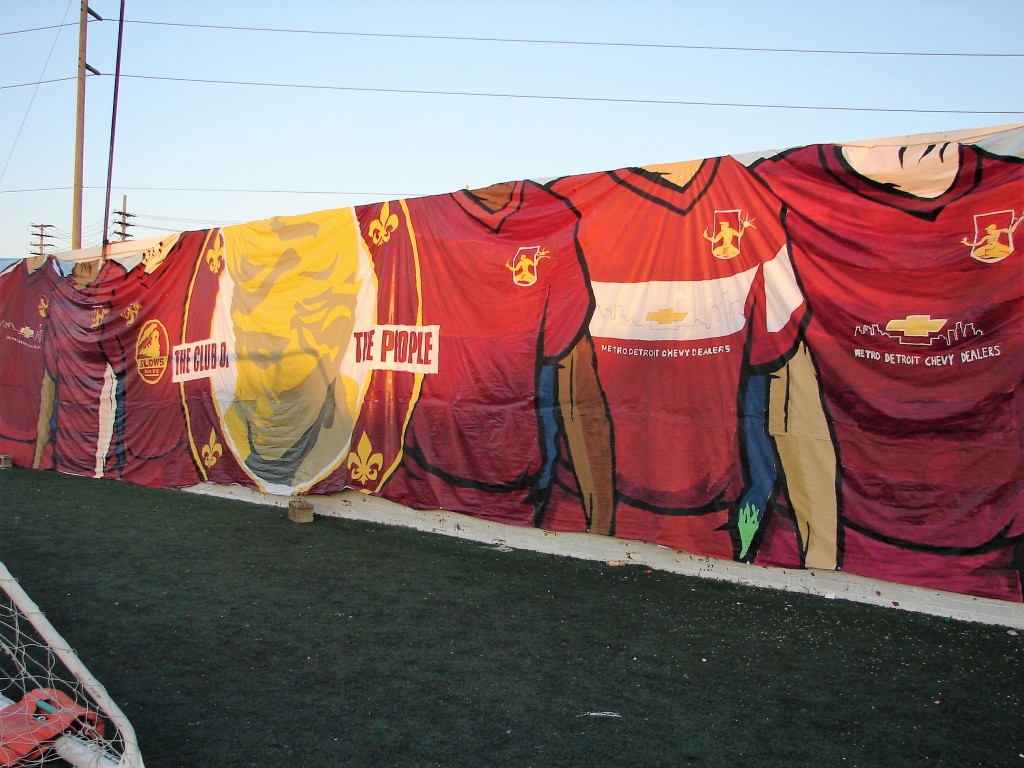 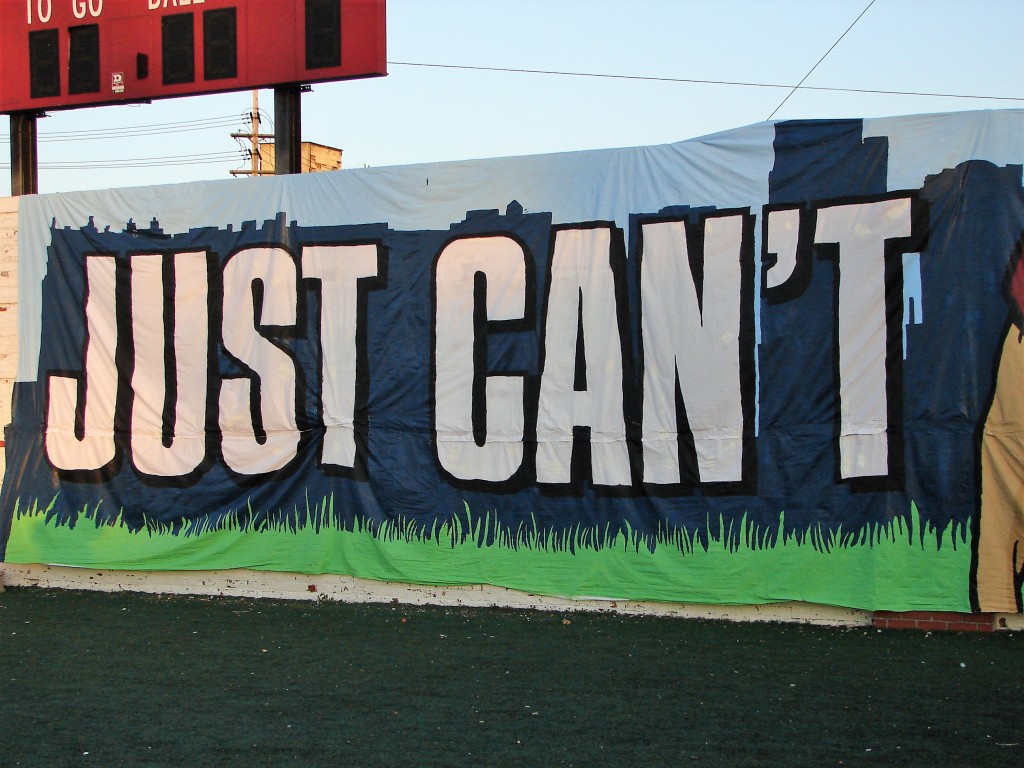 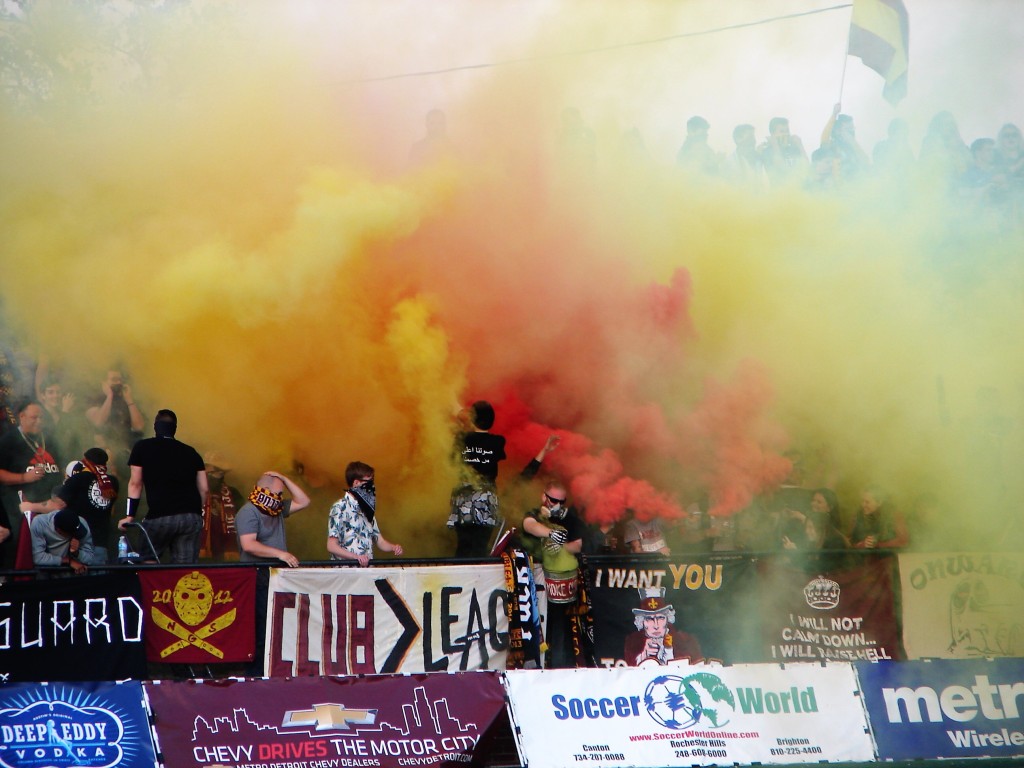 Milwaukee’s Declan Rodriguez scored in the 49th minute to even the match.  Nine minutes later, Jeff Adkins curled the ball into the net with this beautiful corner kick, to retake the lead.

It took only ten minutes to not only erase the lead, but put DCFC behind.  Mark Hutchison scored two minutes after the Adkins goal on a defensive lapse after the goal, then Nemanja Medic sailed a shot from outside the box that dropped in the far corner at the 68th minute.

As the half continued, there was a buzz in the air.  Could City come back?  Behind me I heard the conversation of two guys – one of them attending their first match.  As City struggled, I heard the new guy ask, “Do these guys always lose?”  Prior to tonight, we’d only lost one match at Keyworth.  But we’d only recorded two wins and three draws.  It took final second heroics by Max Todd to recover a point out of this match.

With a full moon beginning to wane, there was immediate jubilation, and a hope that last season’s funk would wane with it.