On September 14, 2019, Detroit City FC paid a visit to Wauwatosa, Wisconsin to play the Milwaukee Torrent in an NPSL Members Cup match.  The day before, I drove to Milwaukee.  On the way, I made a stop at the American Writers Museum in Chicago.

The first section focused on children’s literature, with several hands-on exhibits for the kids.  On a massive wall was a mural of a tree populated by squirrels reading various children’s books. 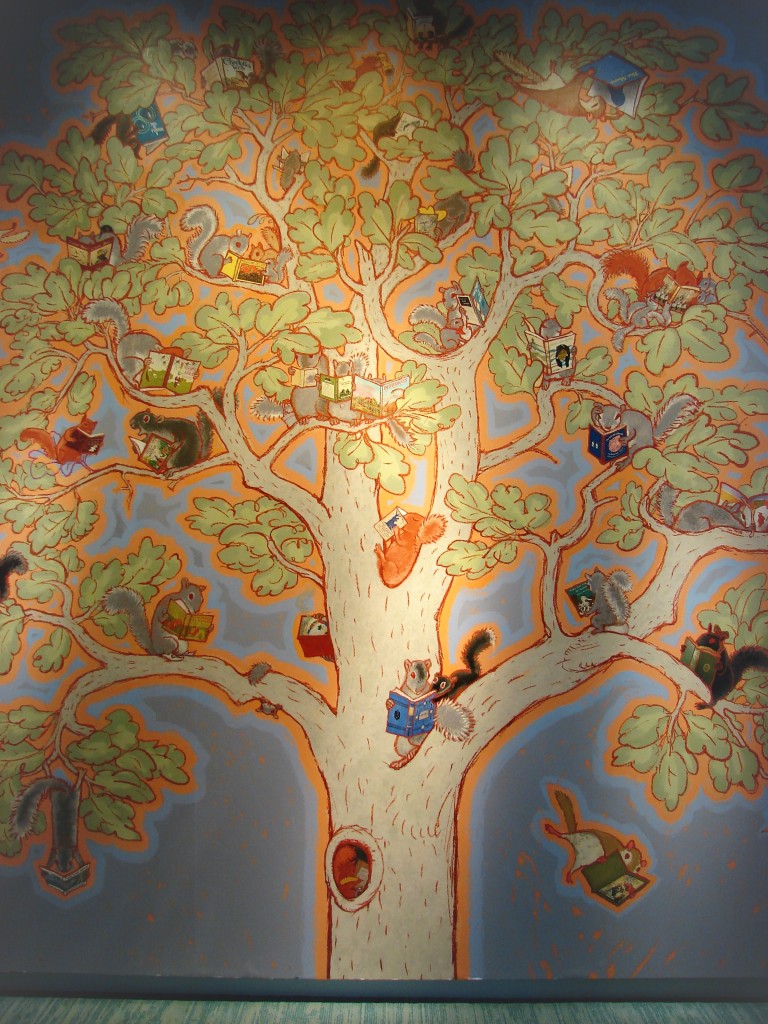 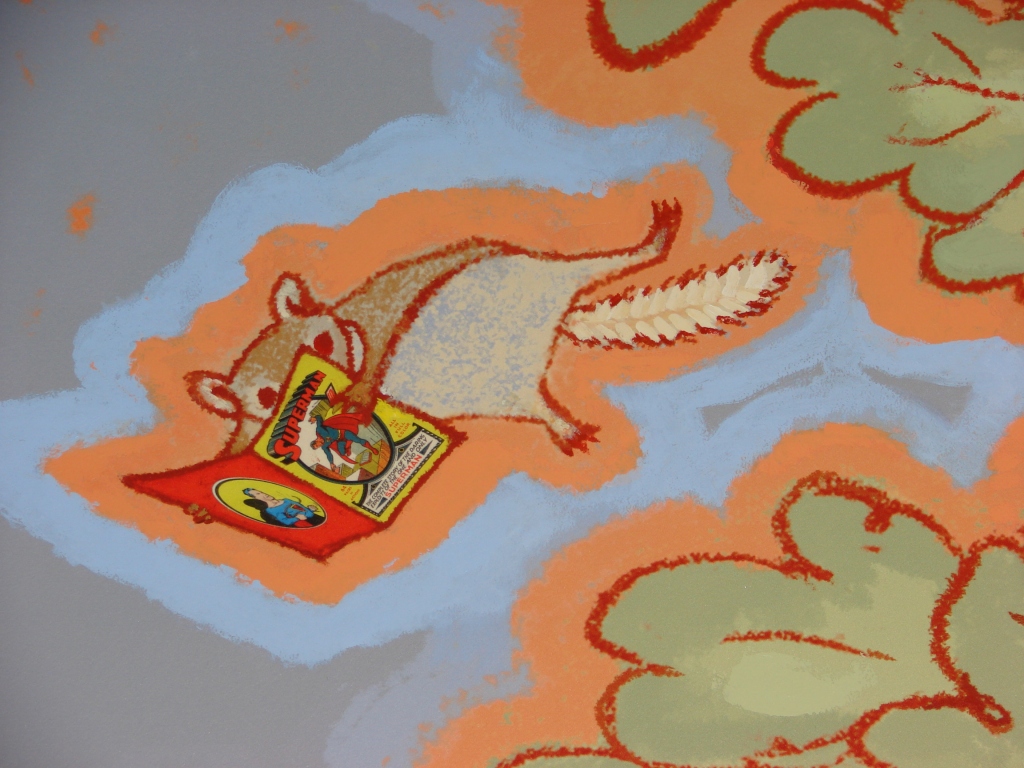 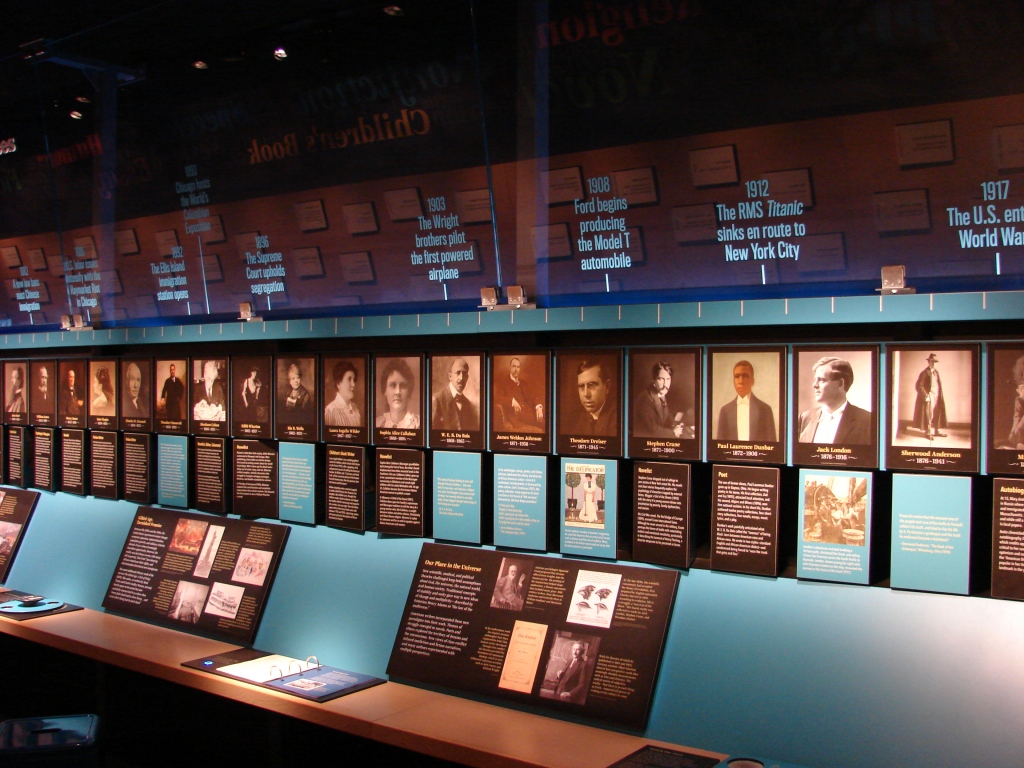 Many of the writers along the timeline were interesting and unheard of (at least in my public and college courses).  Most interesting was Susanna Rowson whose fictional character actually has a tombstone in New York City. 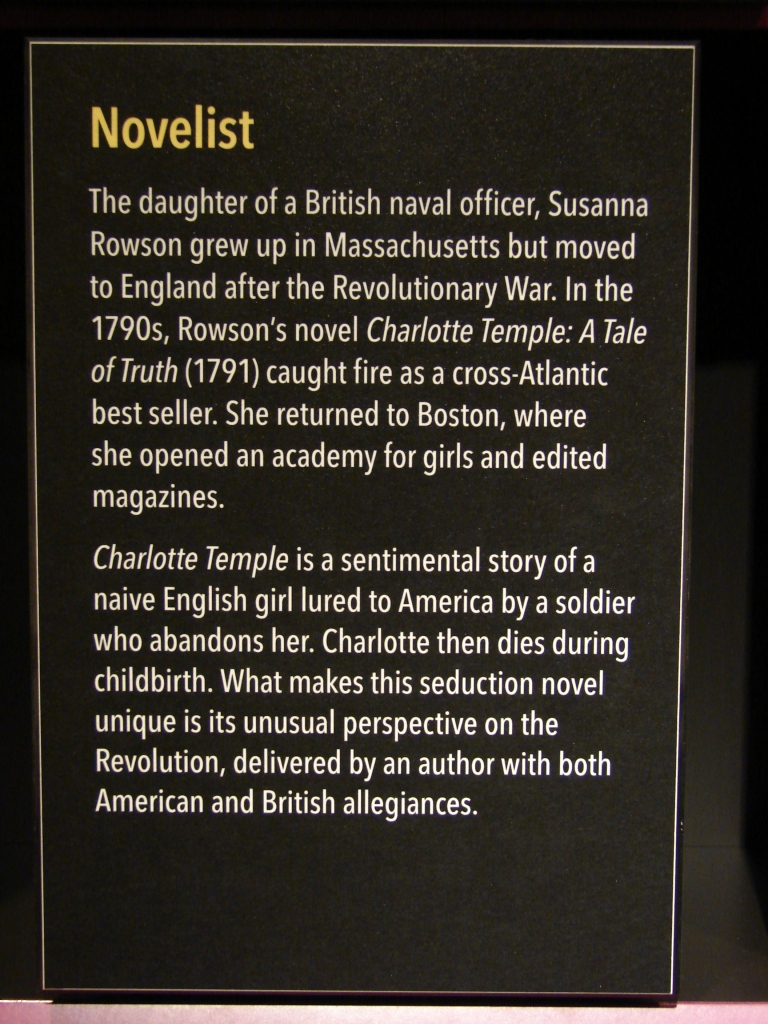 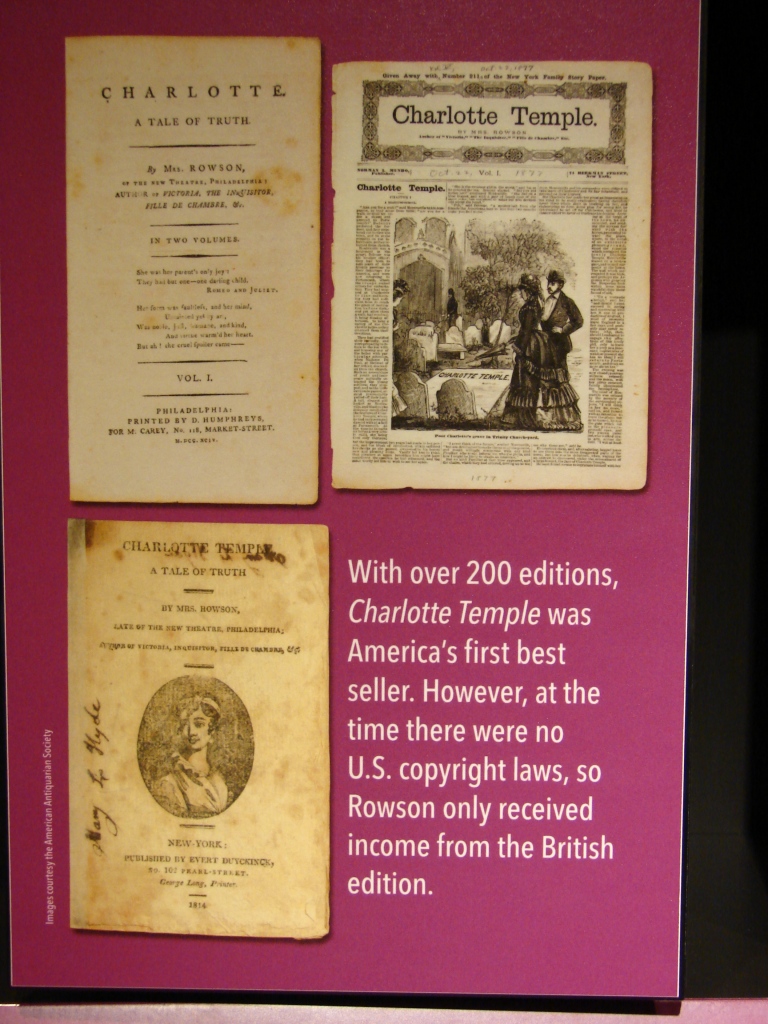 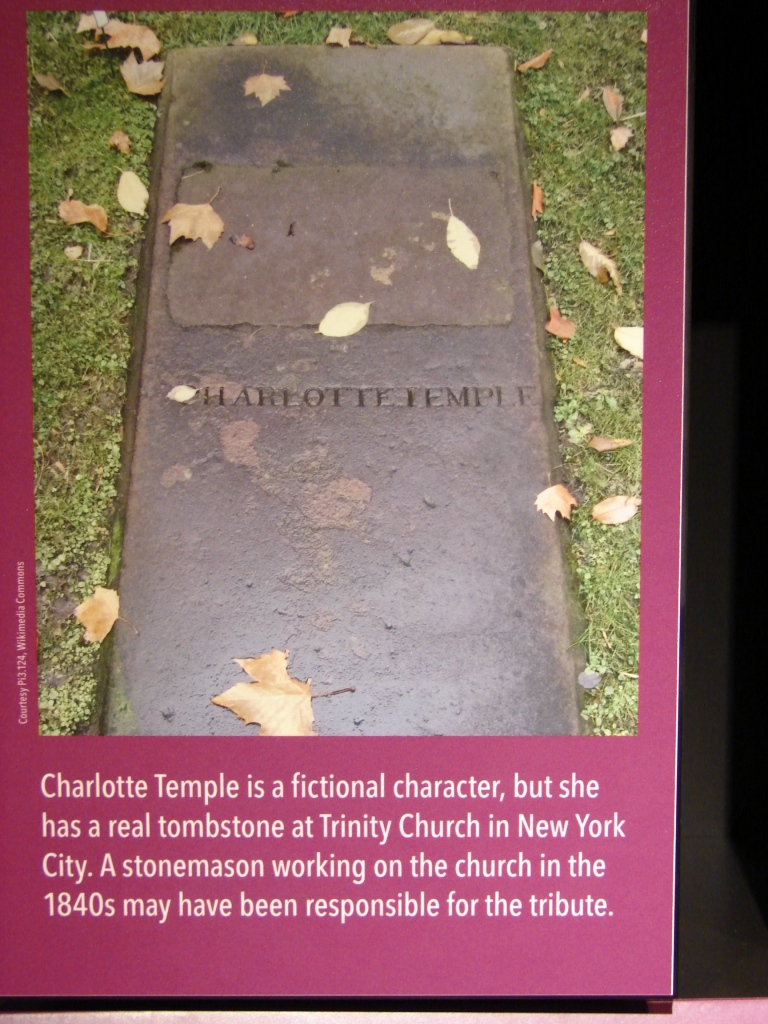 The other that stood out was Richard Wright.  I had read three of his works earlier this year; Native Son, Black Boy, and a collection of his haiku.  The display didn’t mention the haiku. 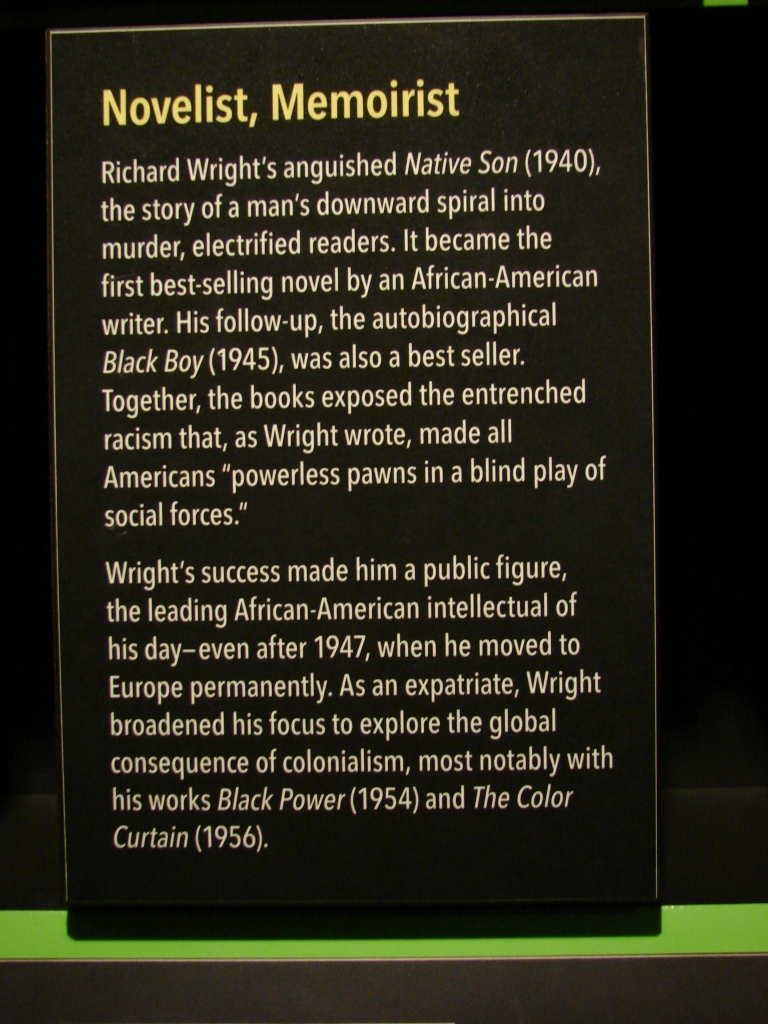 Oh, but then around the corner, there it was:  Mind of a Writer! 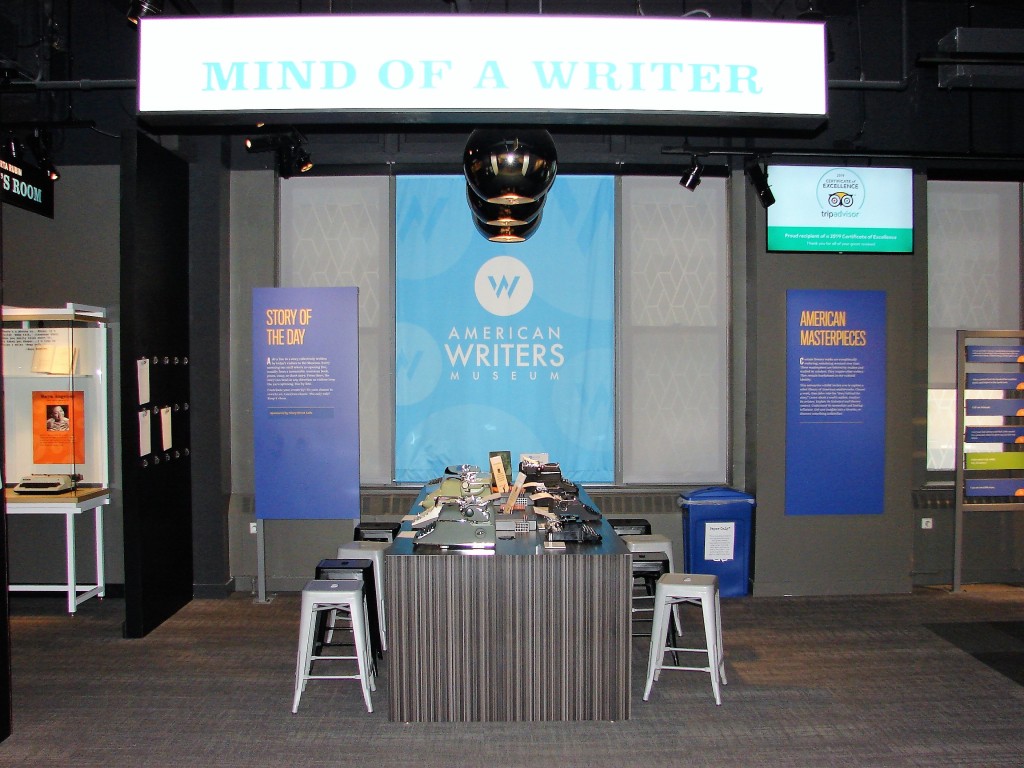 To the left, a display of typewriters previously owned/used by famous writers.

I could post the photos of these typewriters, but I’ll leave you to see them for yourselves.  However I will show you my favorite one.  Orson Welles.  Cool wooden veneer, and signed!

Now, onto the typewriters to play with. 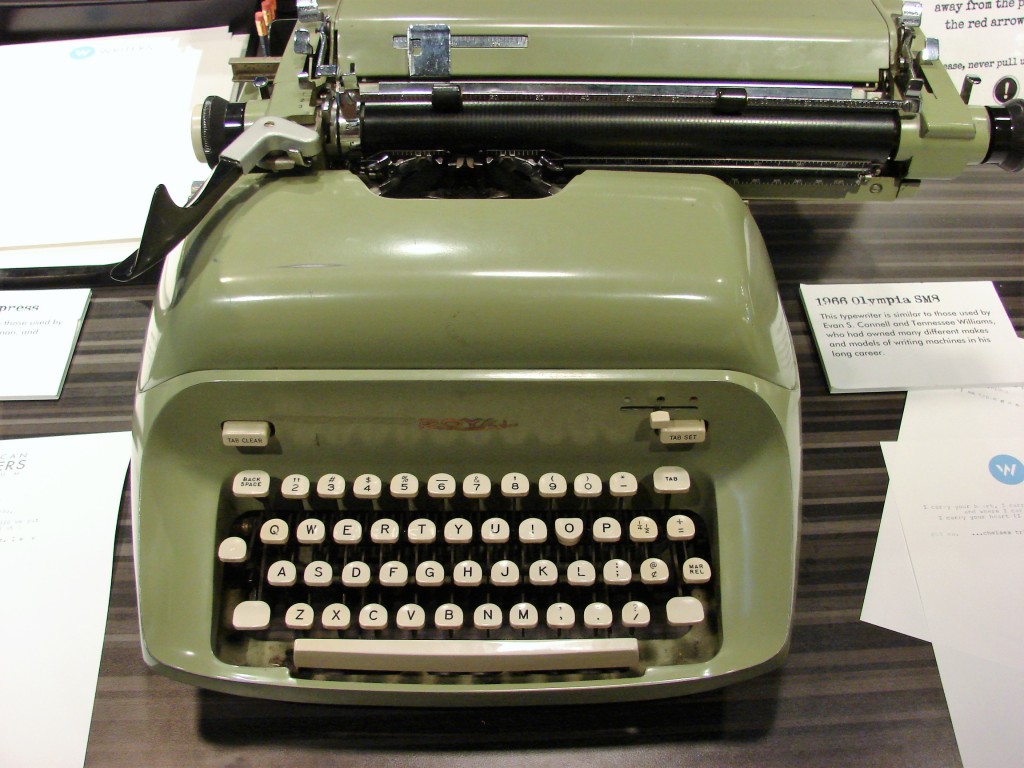 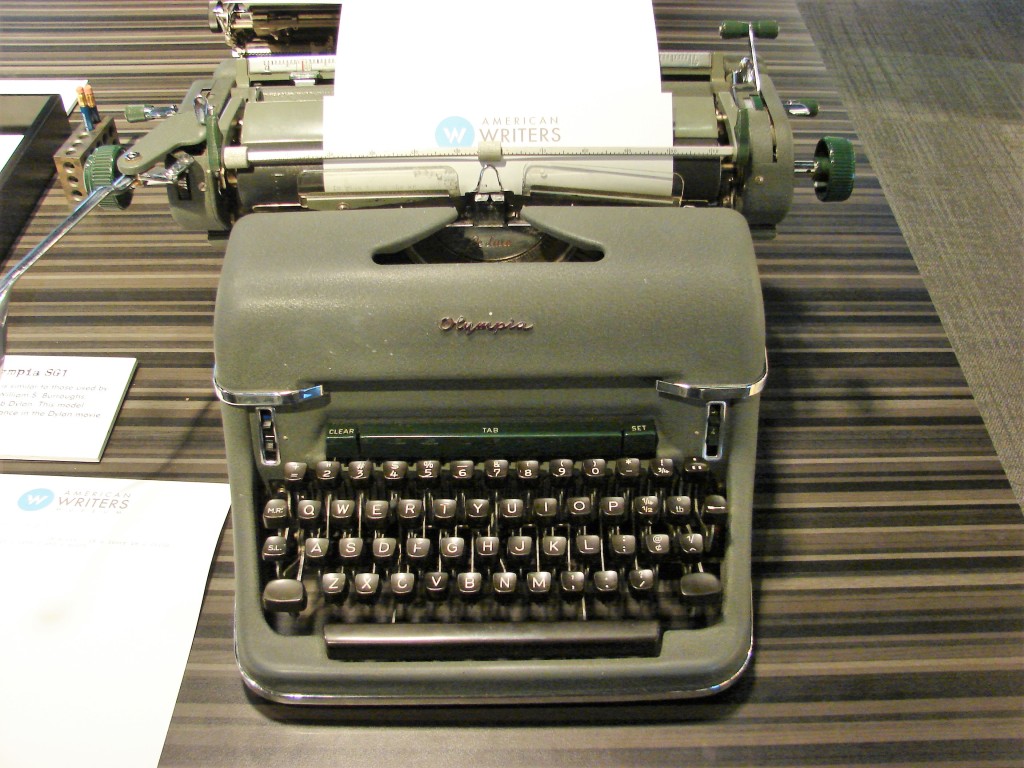 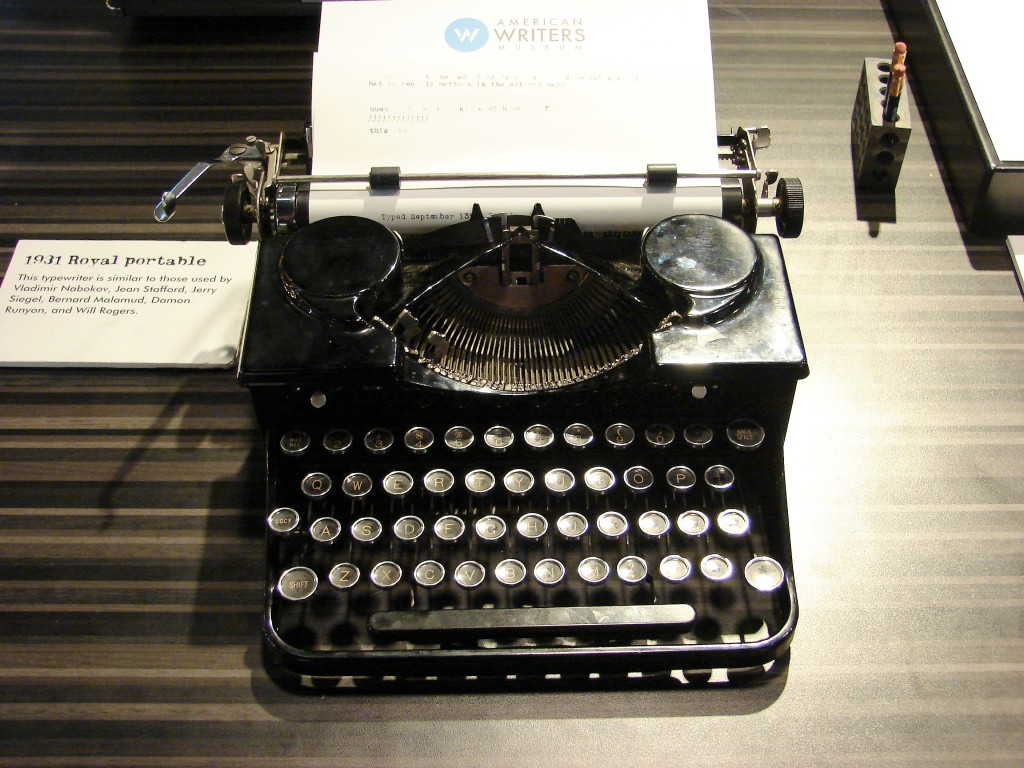 A 1931 Royal Portable is similar to those used by Vladimir Nabokov, Jean Stafford, Jerry Siegel, Bernard Malamud, Damon Runyon, and Will Rogers.

A 1942 Underwood, which would be similar to the one Tom Wolfe used. 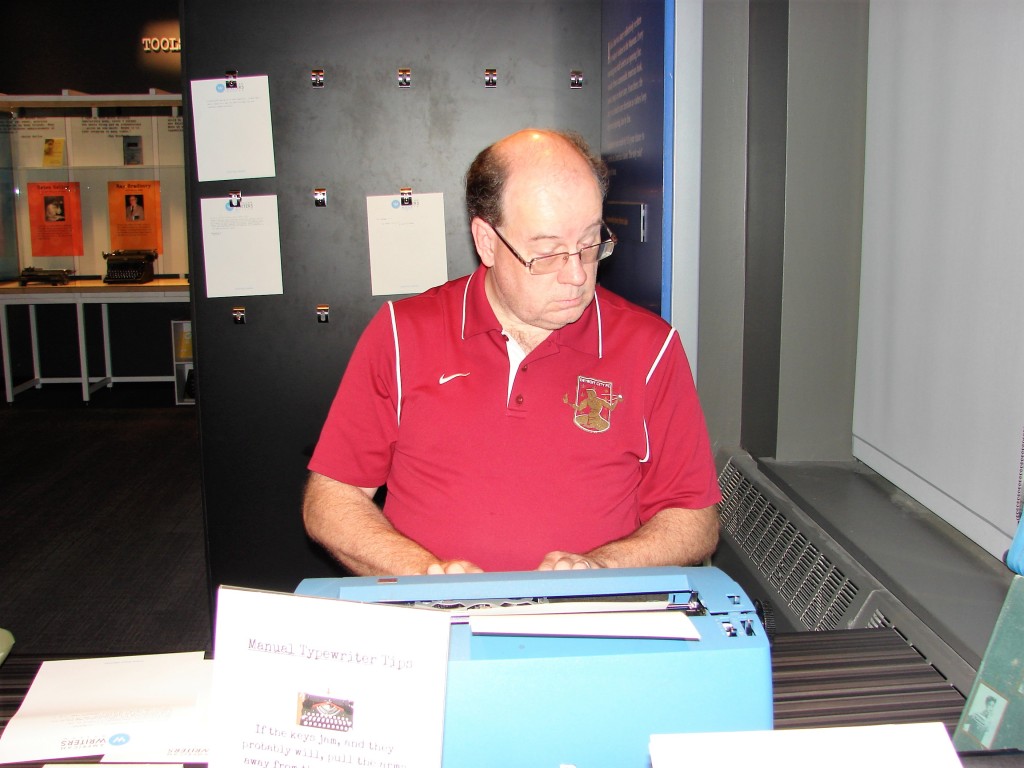 Time for me to play! 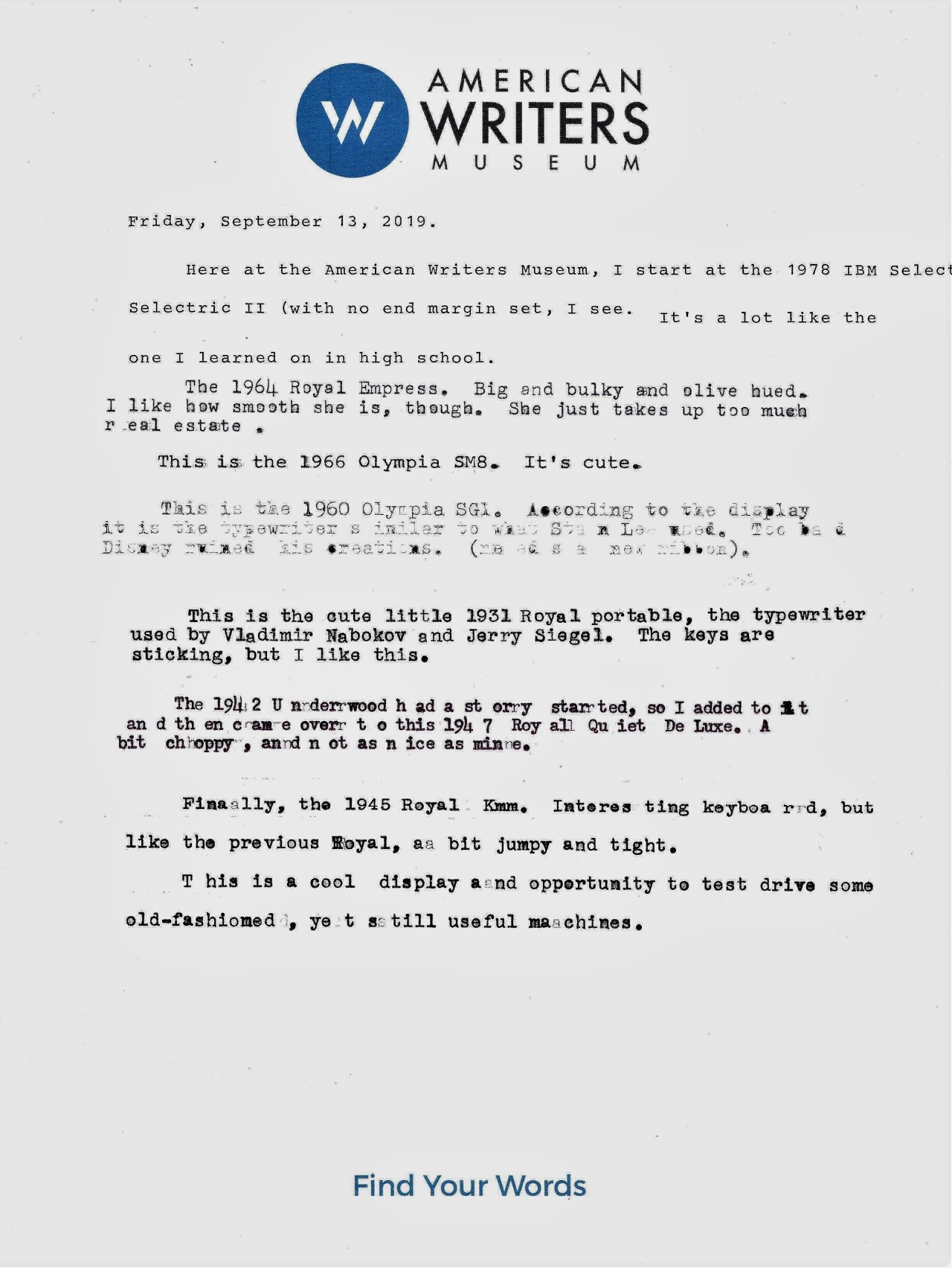 In the 1942 Underwood, someone had begun a story, so I advanced it. 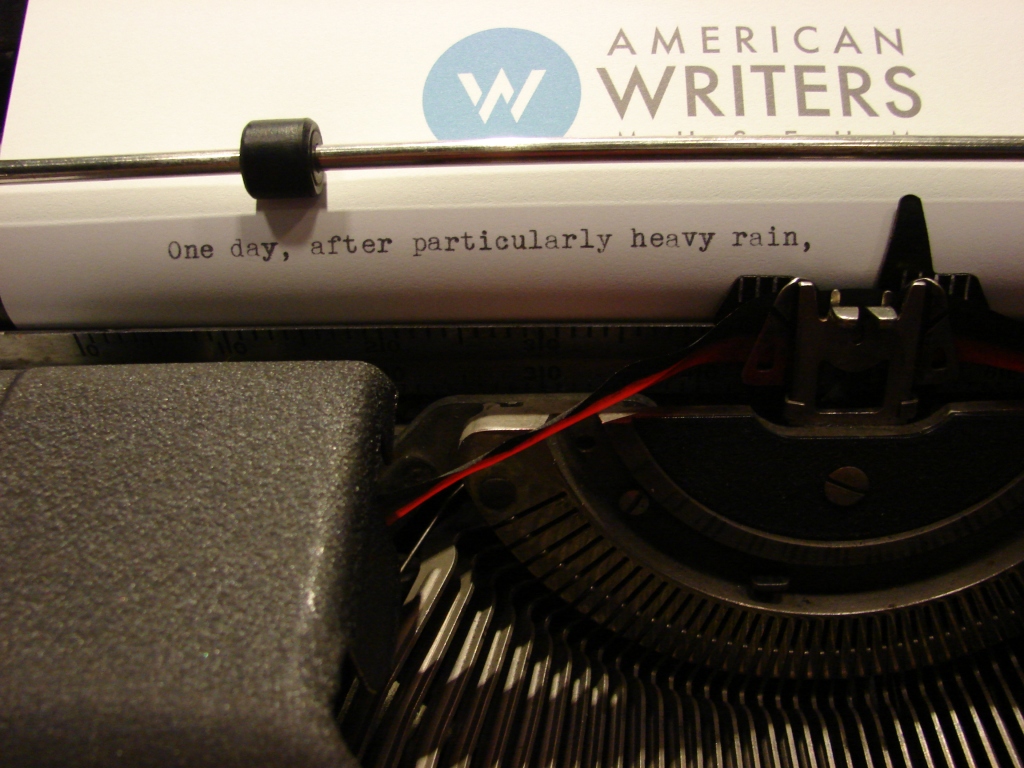 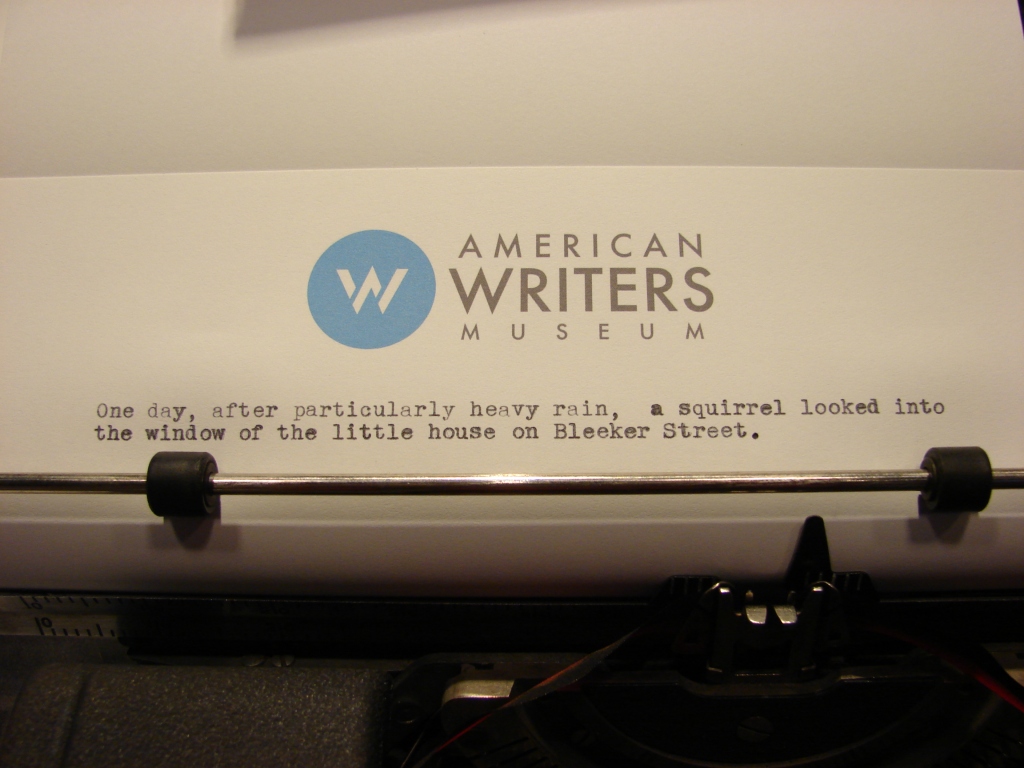 That was fun!  I wonder how it ended.

There were other hands-on displays within The Writer’s Mind section, like this interactive Create Your Own Dialogue.  The user chooses the characters and action, then writes the dialogue.

Spotted this bit about the book store, highlighting Borders. 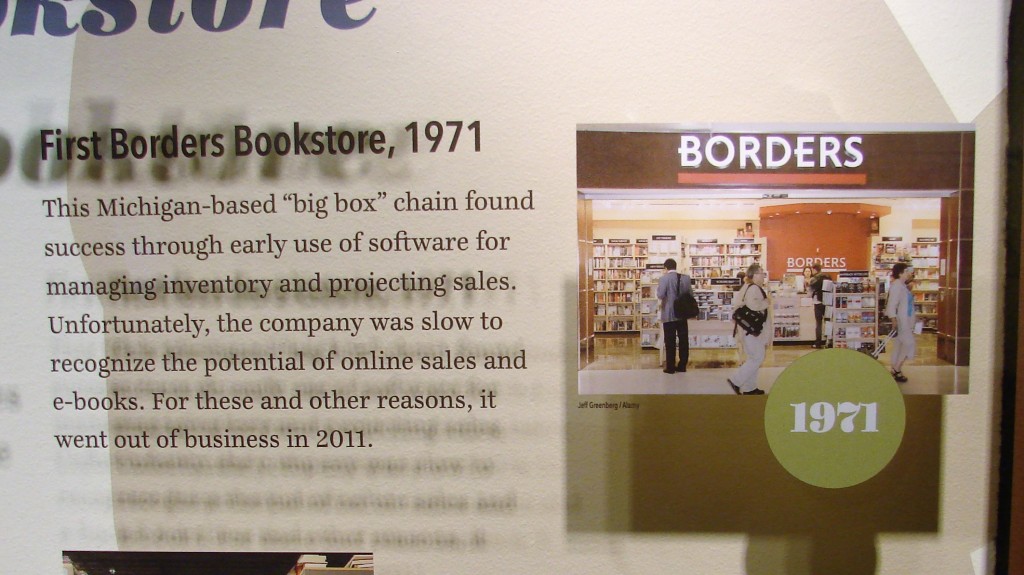 Yes, I had a blast here.  Even had a cool gift shop which included Richard Polt’s The Typewriter Revolution, and I came home with a nifty tie.

You can visit the American Writers Museum Website HERE.