Another trip into Ohio.  This time, to the state’s capital – Columbus – to a stadium very near the airport.

Once again, City was just dominating.  A goal in the first half by Max Todd…

…and two in the second half by Cyrus Saydee and Shawn Lawson, respectively.

It doesn’t matter who we put in net.  Hunter Morse played the first half, Owen Finnerty played the second, and City kept another clean sheet for the 8th straight match.  As for the State of Ohio, City has taken 58 out of a possible 69 points from Ohio-based teams, compiling an 18 wins, 4 draws, and 1 loss record. 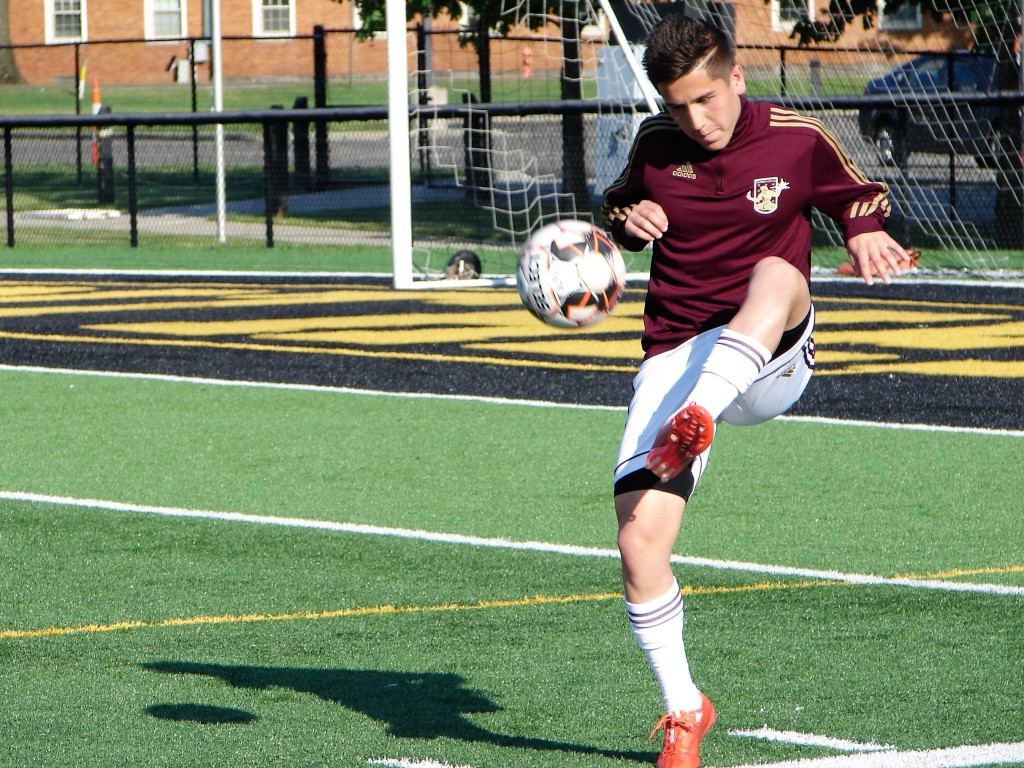 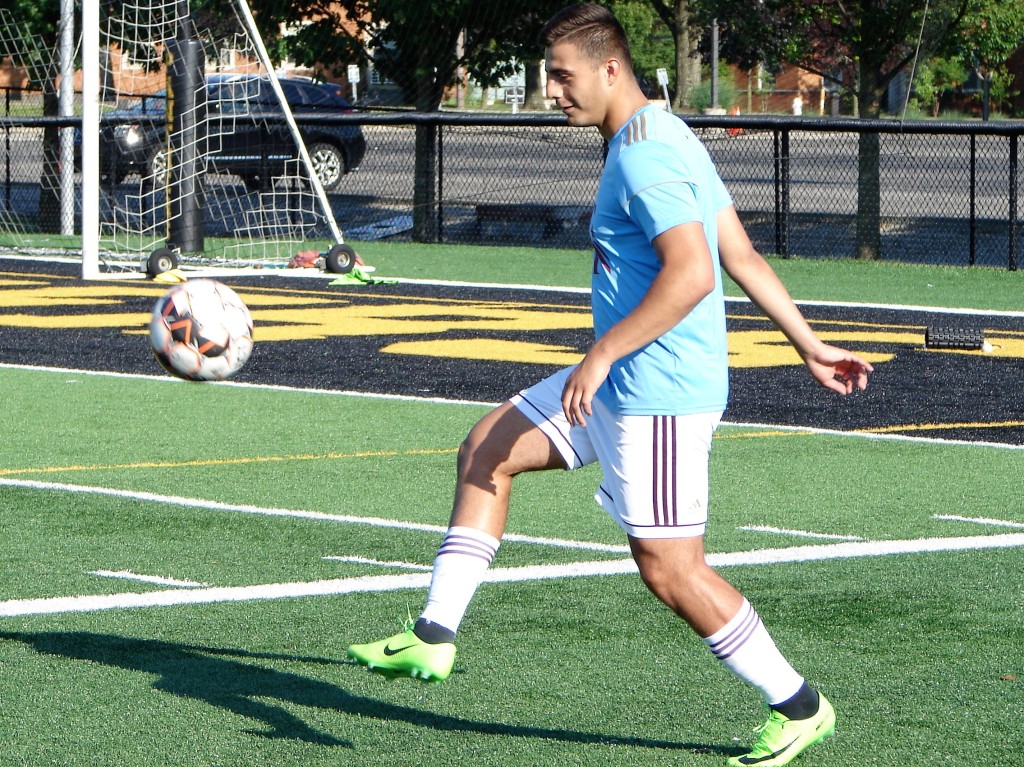 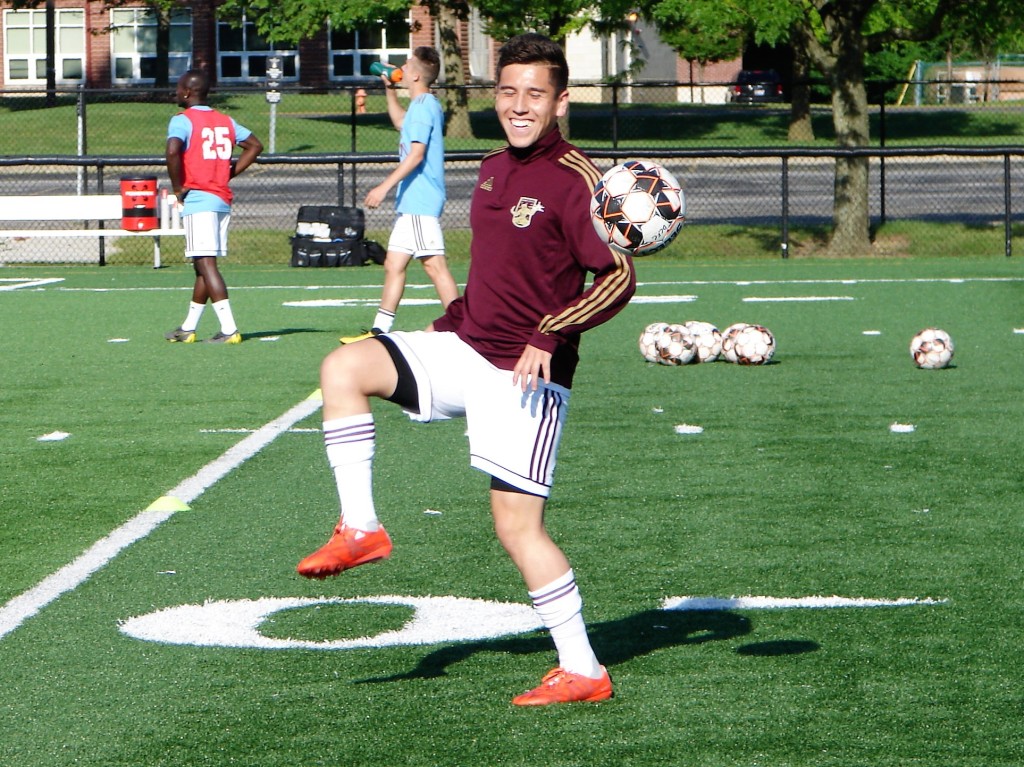 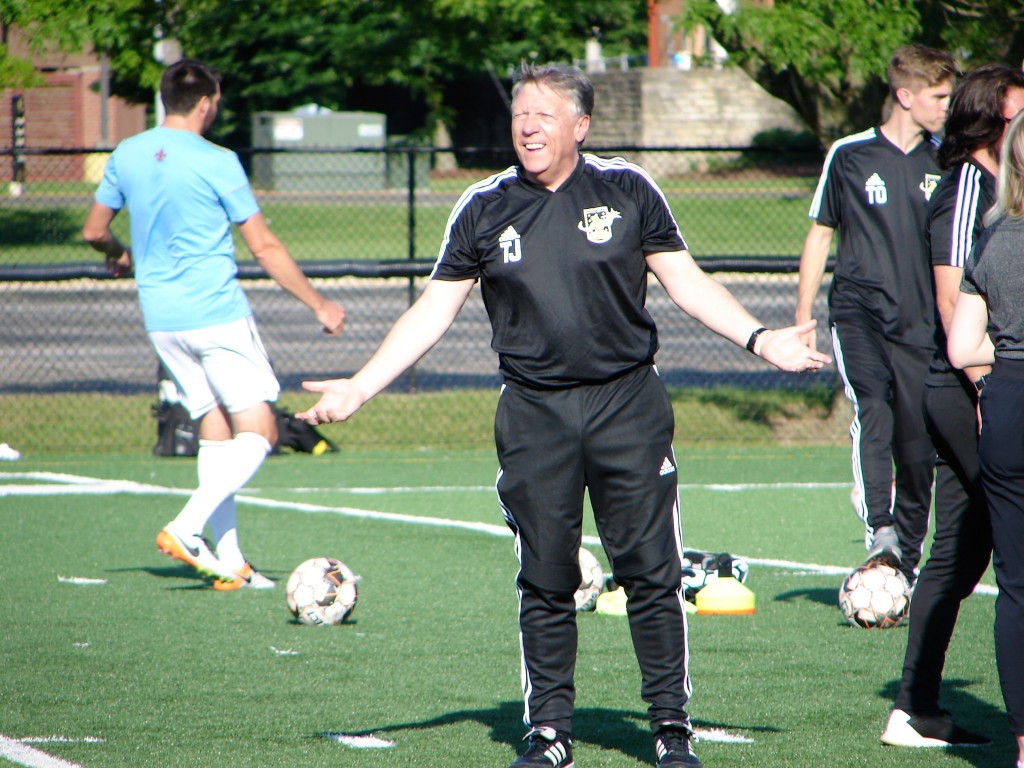 Maki-vision streaming the match back home. 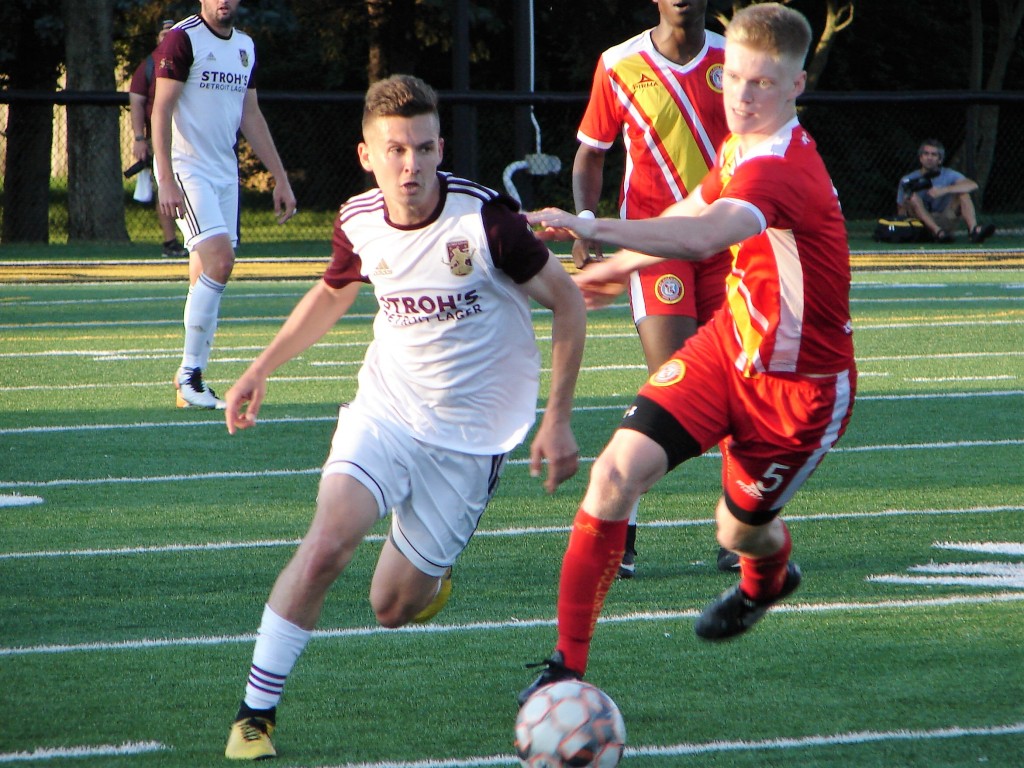 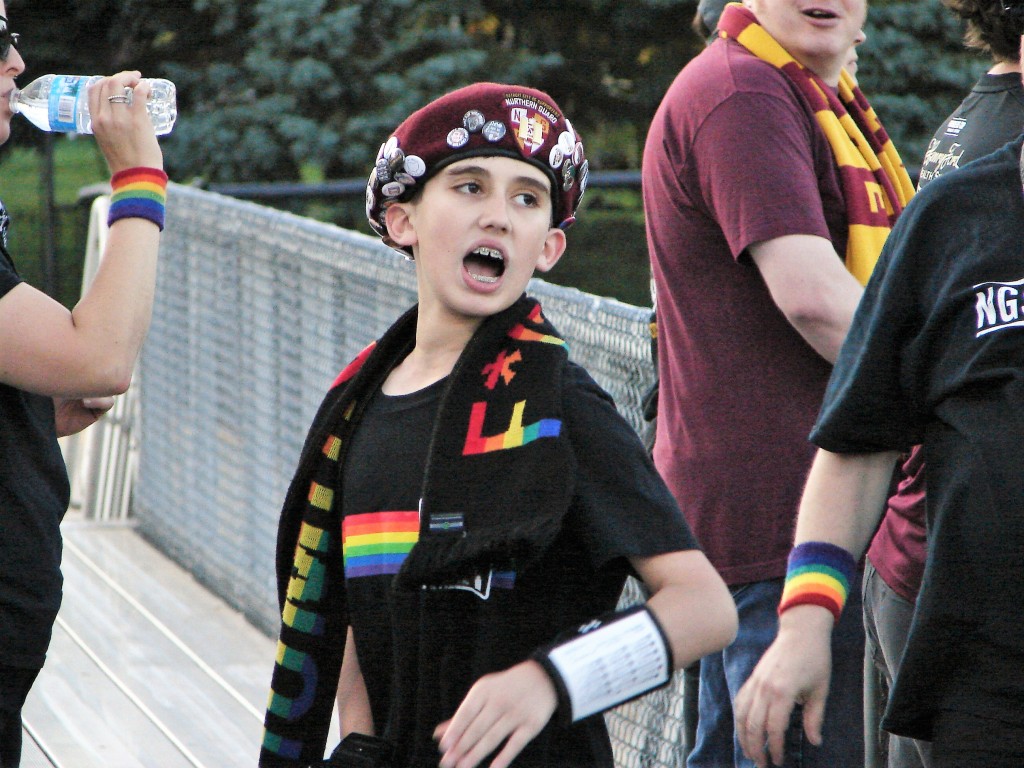 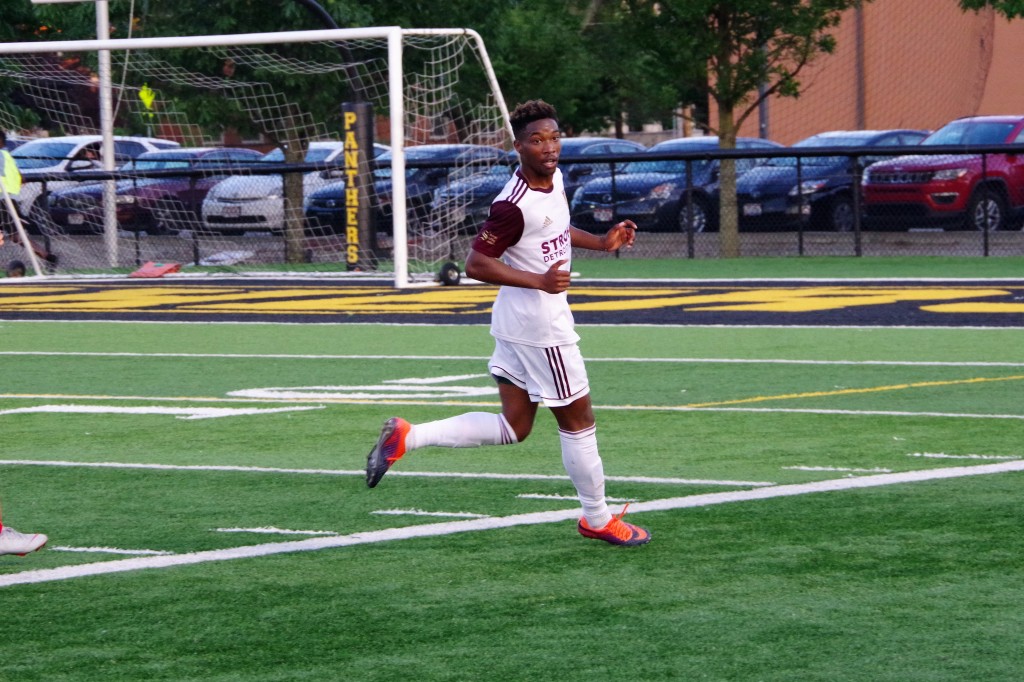 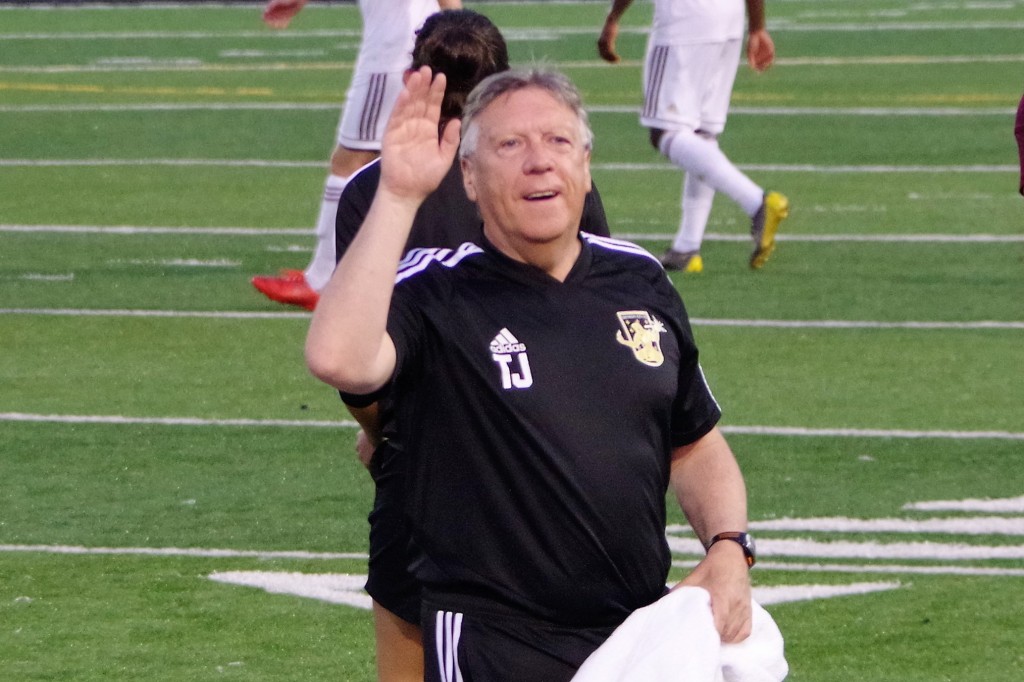