On November 15, 2018, the NPSL announced the founding of a new professional league for its growing clubs and additional professional clubs.  A Founders Cup, featuring 11 teams, would take place in the Fall of 2019, with a full-league schedule to fill 2020.  Among the 11 teams would be Detroit City FC.

That’s right.  Detroit’s going to have a professional football team, and Detroit City FC is it!

On December 10, 2018, Coach Ben Pirmann and the team parted ways amicably. During his six seasons with City, he amassed a 49-17-17 record.  Three days later, Pirmann was announced to be an assistant coach for Memphis 901 FC of the USL.  Hail Caesar! 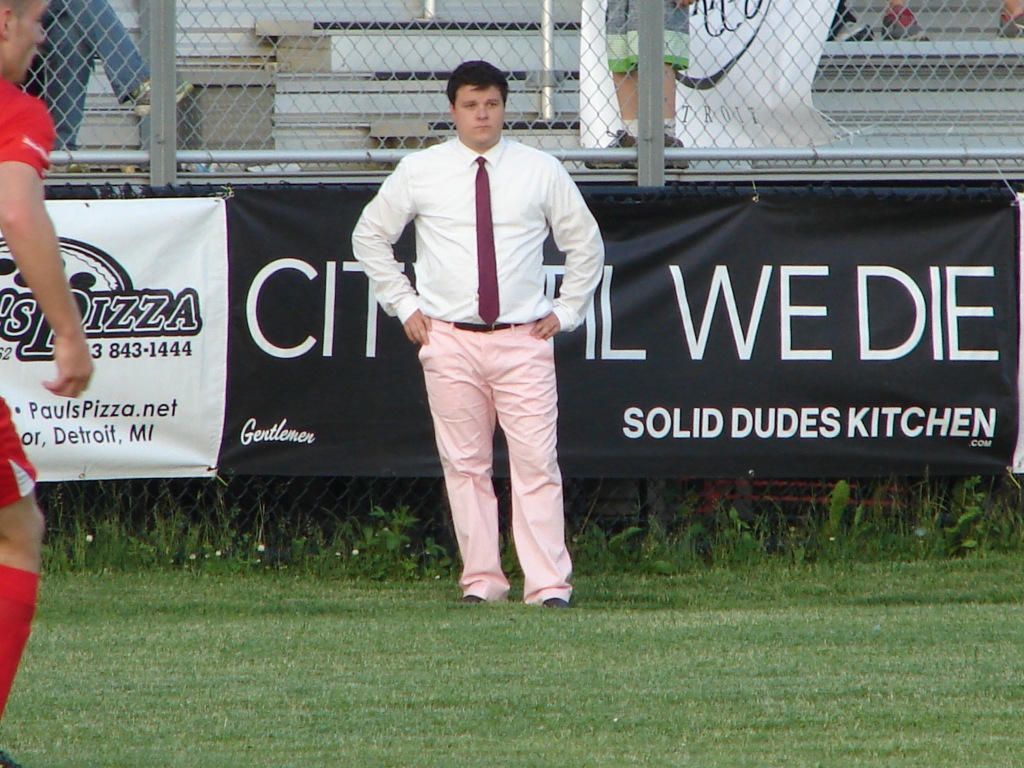 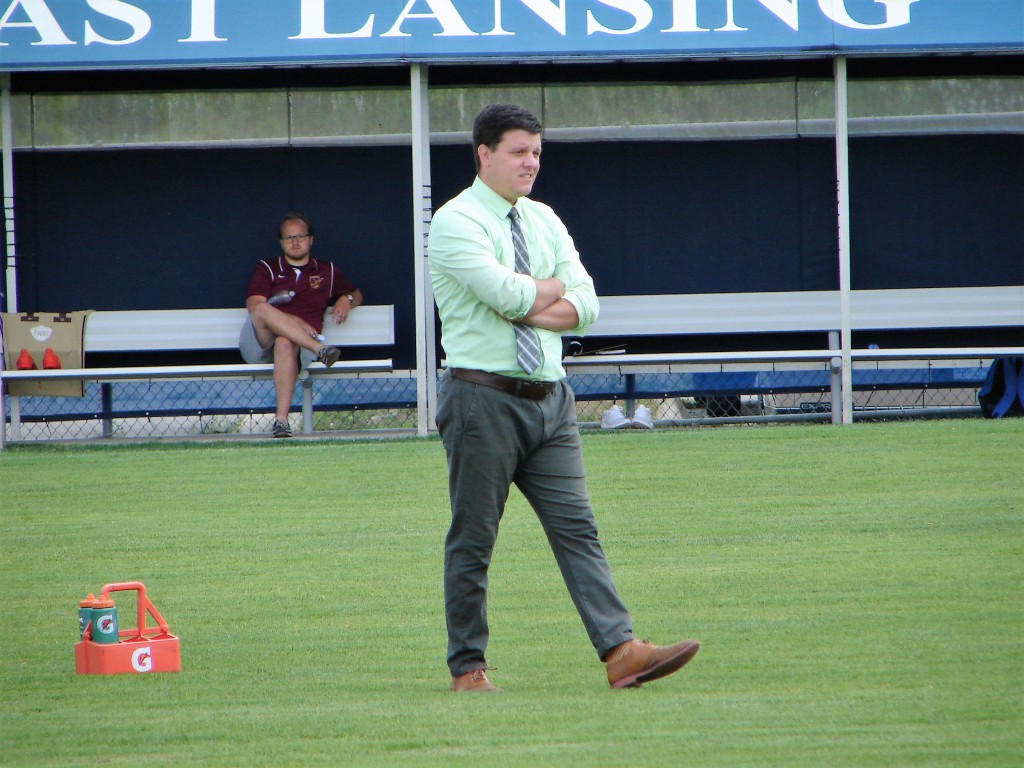 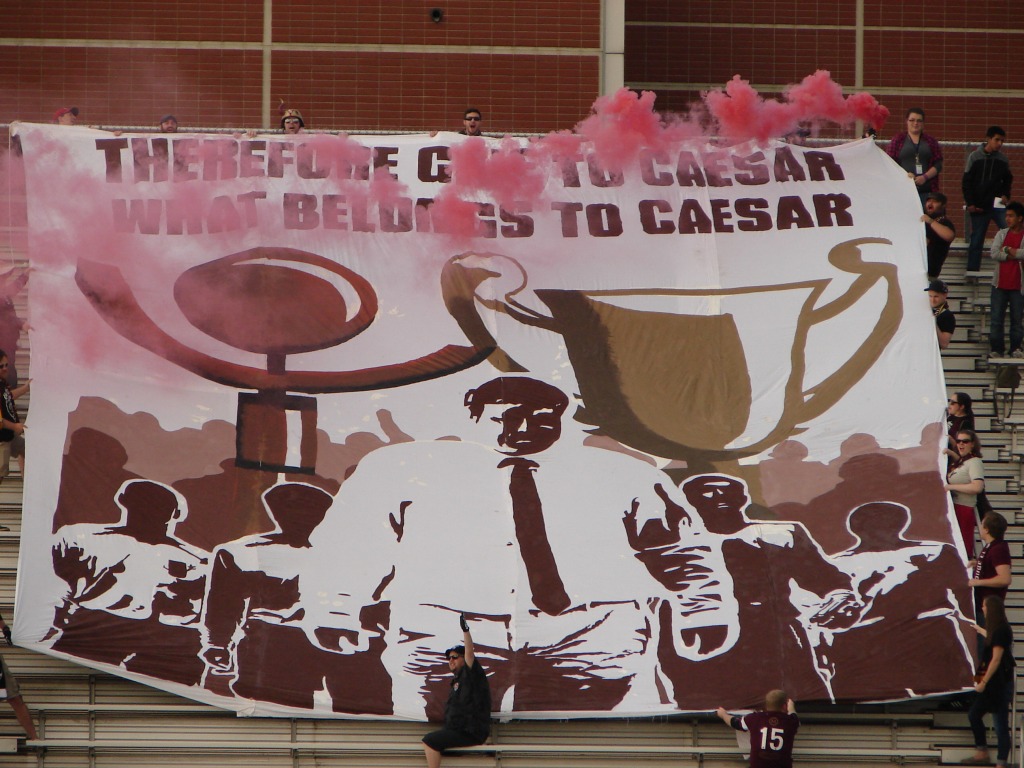 With Pirmann’s departure, we needed a manager.  On January 4, 2019, Trevor James was named the General Manager and Head Coach of the team.

Having retired from playing professional soccer in 1985, James worked on the coaching staff of Ipswich Town FC and Colchester United in England before working as a scout for Sir Bobby Robson for England’s National Team in preparation of the 1990 World Cup, Sporting Lisbon, FC Porto, FC Barcelona, and Newcastle.  He was Assistant Coach for the Los Angeles Galaxy from 2006-2010, serving as interim head coach twice.  He was promoted to Director of Player Development, overseeing the LA Youth Academy.  From 2010-2012 he served as Assistant Head Coach for the Portland Timbers.  From 2014-2015, he was the Director of Scouting and Assistant Technical Directior for the Chicago Fire before returning to coaching for Indy Eleven of the NASL.  In 2017, he was named Indy Eleven’s Technical Director, overseeing the transition of the club from NASL to USL.  This hire looked like a positive move toward guiding the team both on the field and through the transition to professional status. 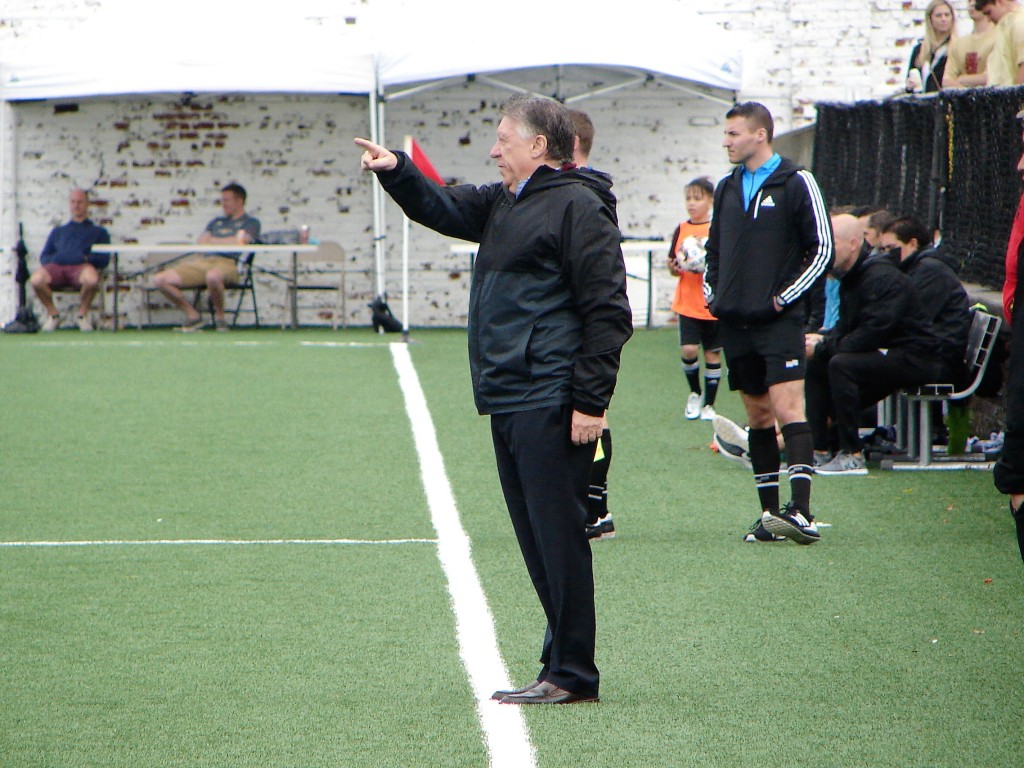 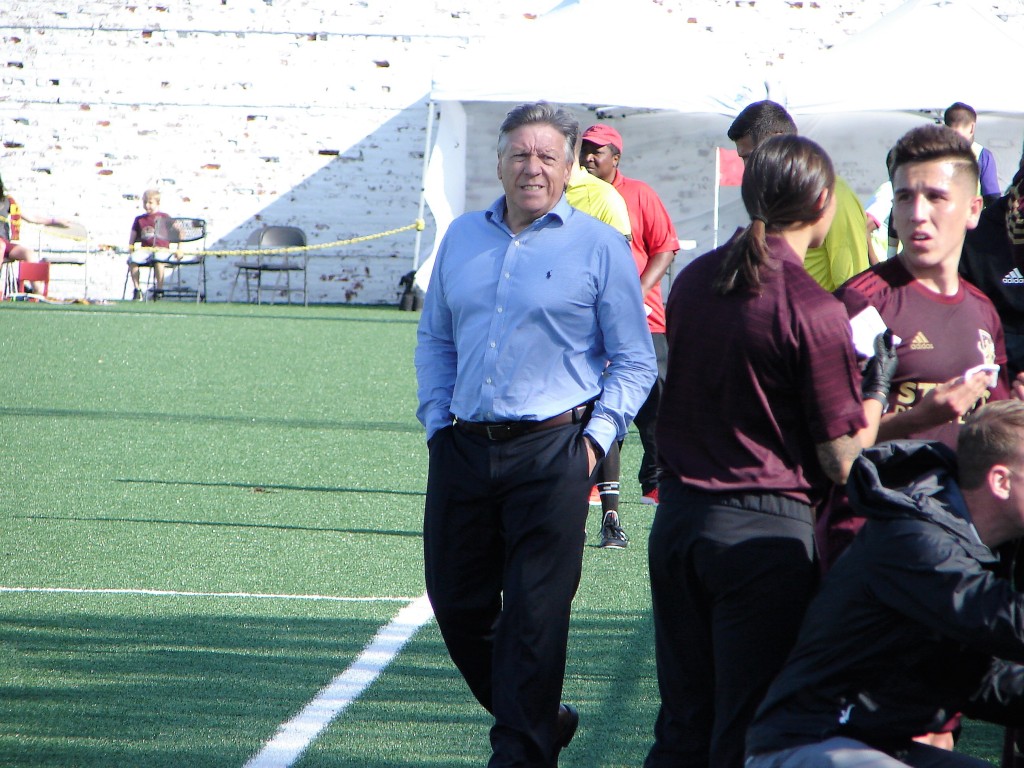 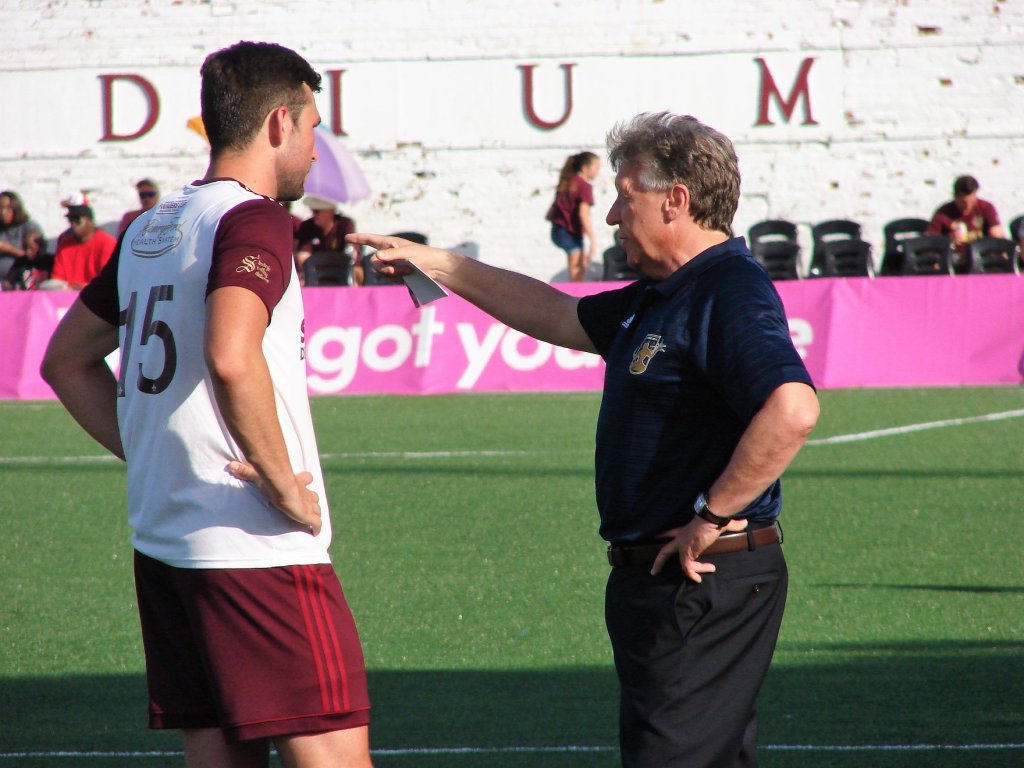 Becoming a professional club meant leaving behind this level of NPSL play.  The Northern Guard displayed a magnificent tifo of the players and staff – both past and present – honoring those who helped forge the way toward this achievement.

So, how was the transition under Trevor James?

The most impressive number, to me, was that in the 14 regular season matches and 2 playoff games, there was only 54 minutes of game time where Detroit City FC was behind.  And that occurred in a single game, at home against Grand Rapids when they took the lead in the 34th minute, and we equalized in the 88th.  Yes, we lost a regular season match and the Midwest Region Final.  In the former, the game-winning goal scored by Kalamazoo FC was in the final play of the game, and in the latter, we jumped out to a 2-0 lead, only to have Cleveland SC tie the match and take the game in penalty kicks.

Pretty damn impressive as we head into the next phase of the 2019 season. 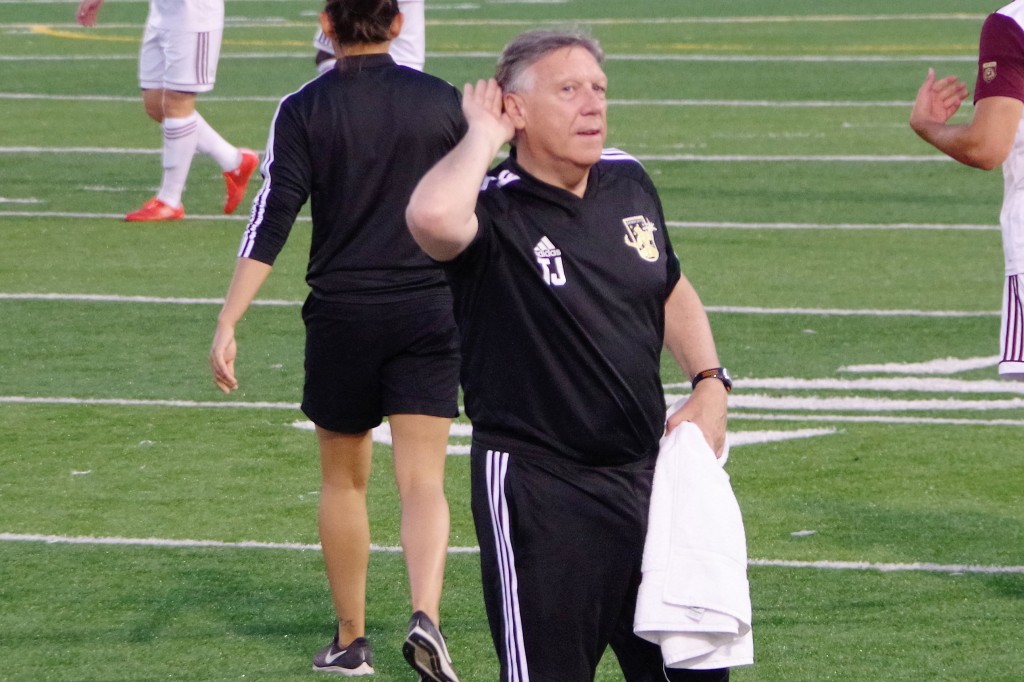 Below are the pages from each game of the traditional NPSL season.