Originally, this date was scheduled for us to host Lobos BUAP, a Liga MX team from Puebla, Mexico.  However, financial issues troubled the team, having only four players on contract for the 2019-2020 season, so one month prior to the match, FC Juarez from Ciudad Juarez, Chihuahua Mexico purchased the team, swapping Lobos BUAP out of Liga MX for FC Juarez. 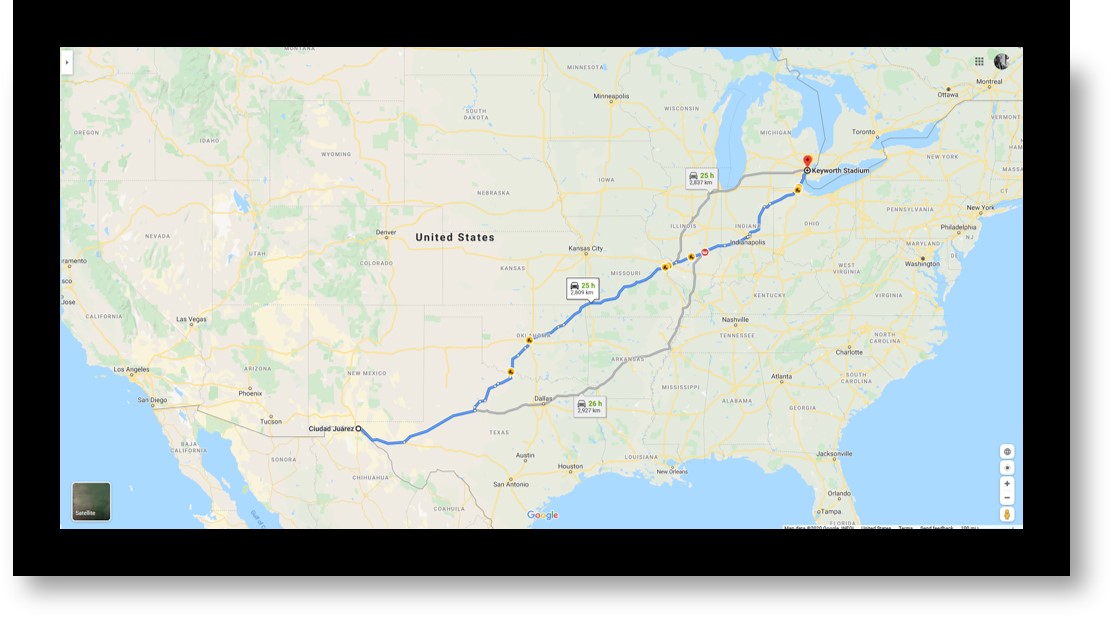 This is our second international friendly hosting a Liga MX team.  A year ago we hosted Club Necaxa, which was a good time.  Since that match, I have watched a few Club Necaxa matches on Univision and find the level of play better than an MLS match.  Maybe that’s why Liga MX is the most-watched football league on television in the United States. 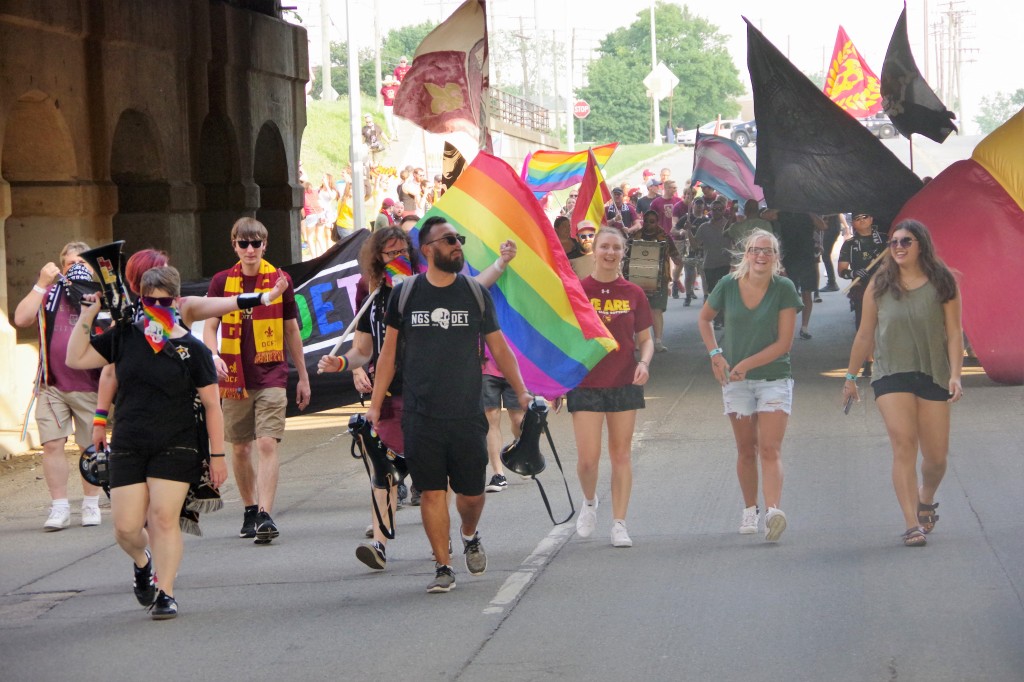 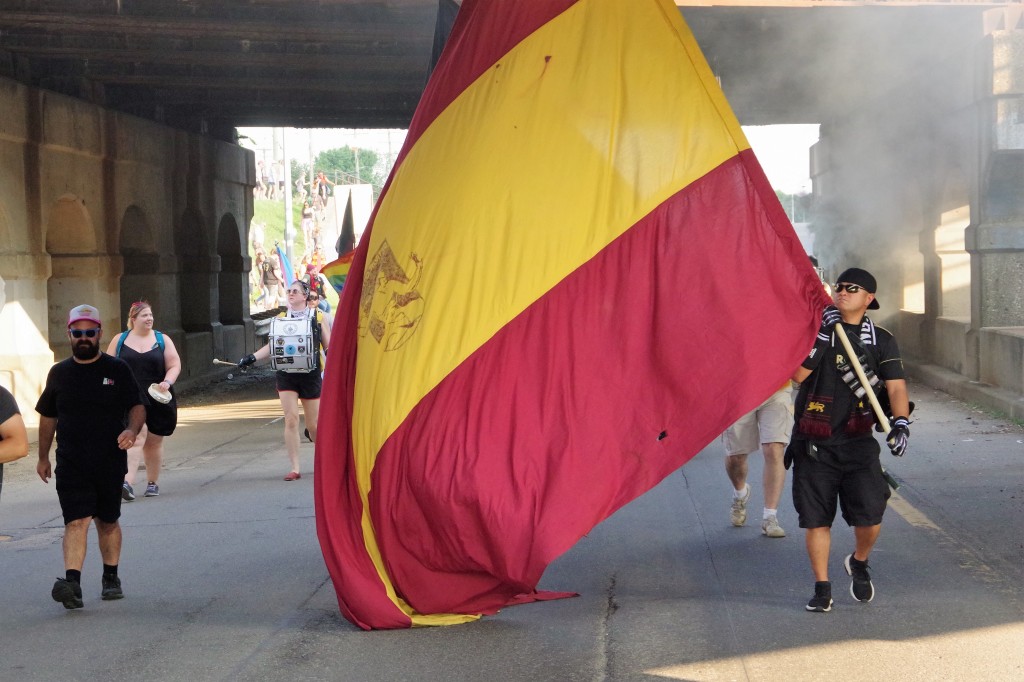 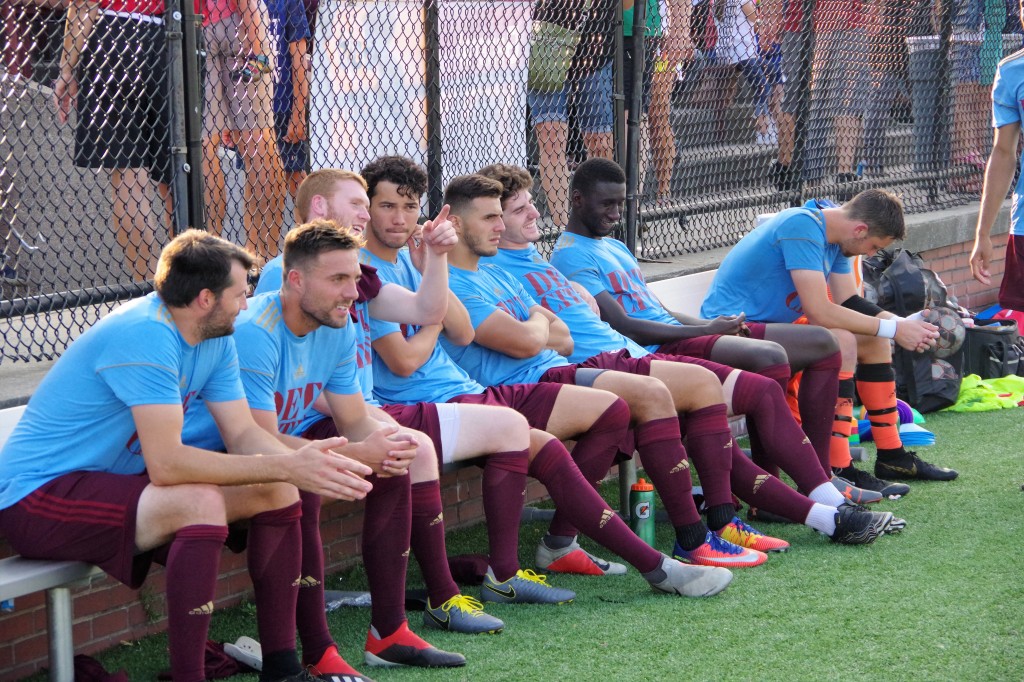 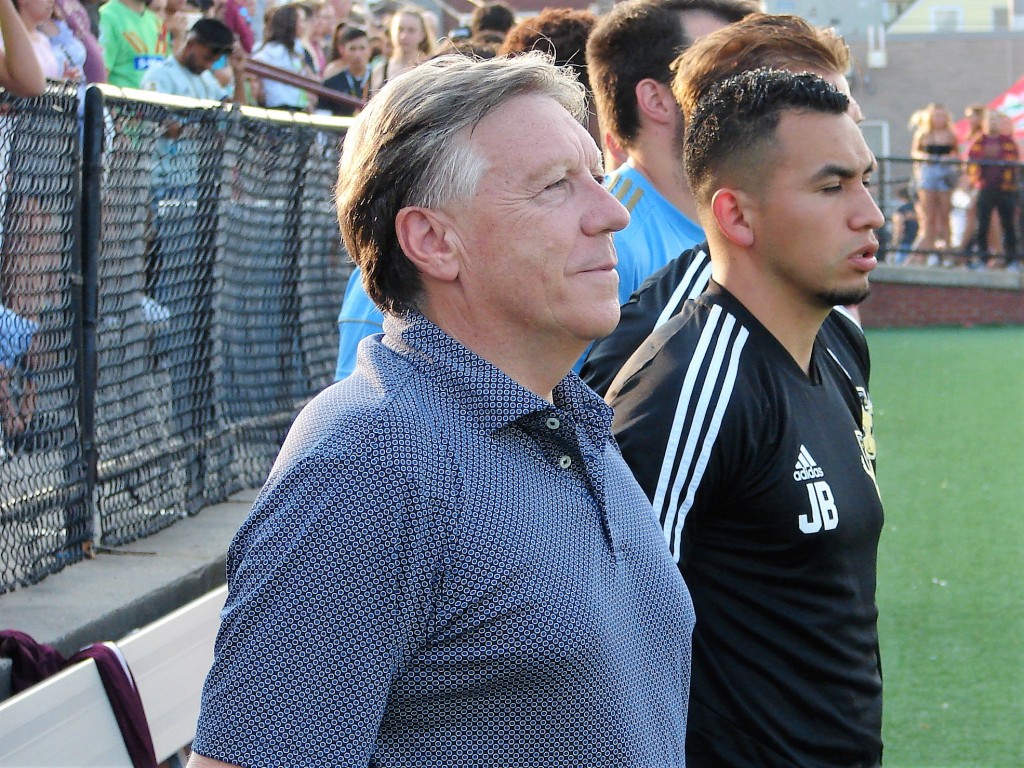 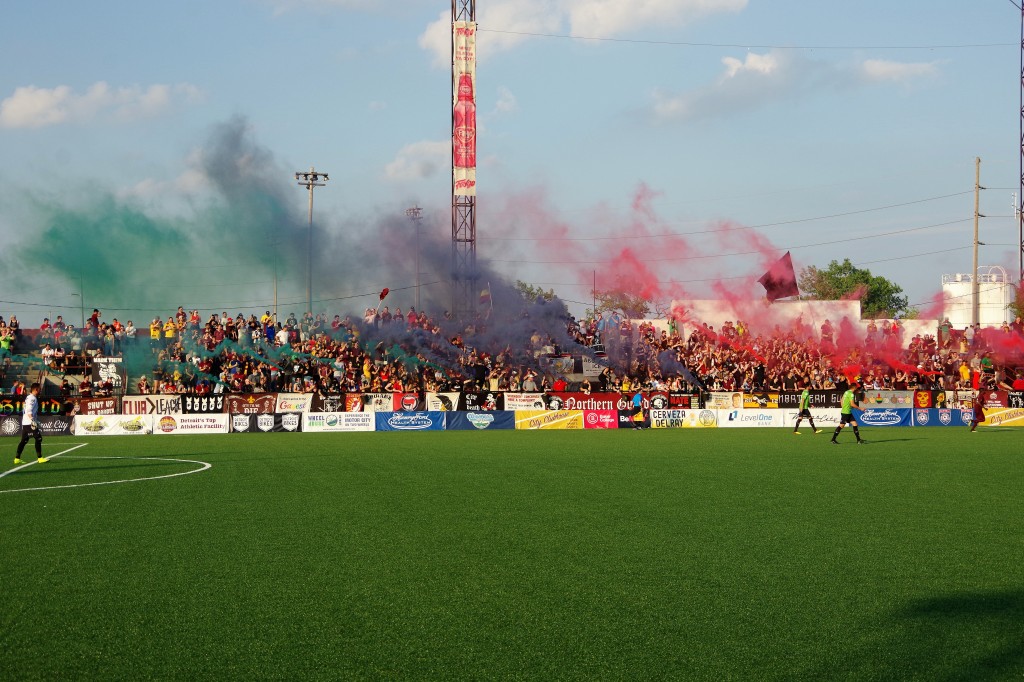 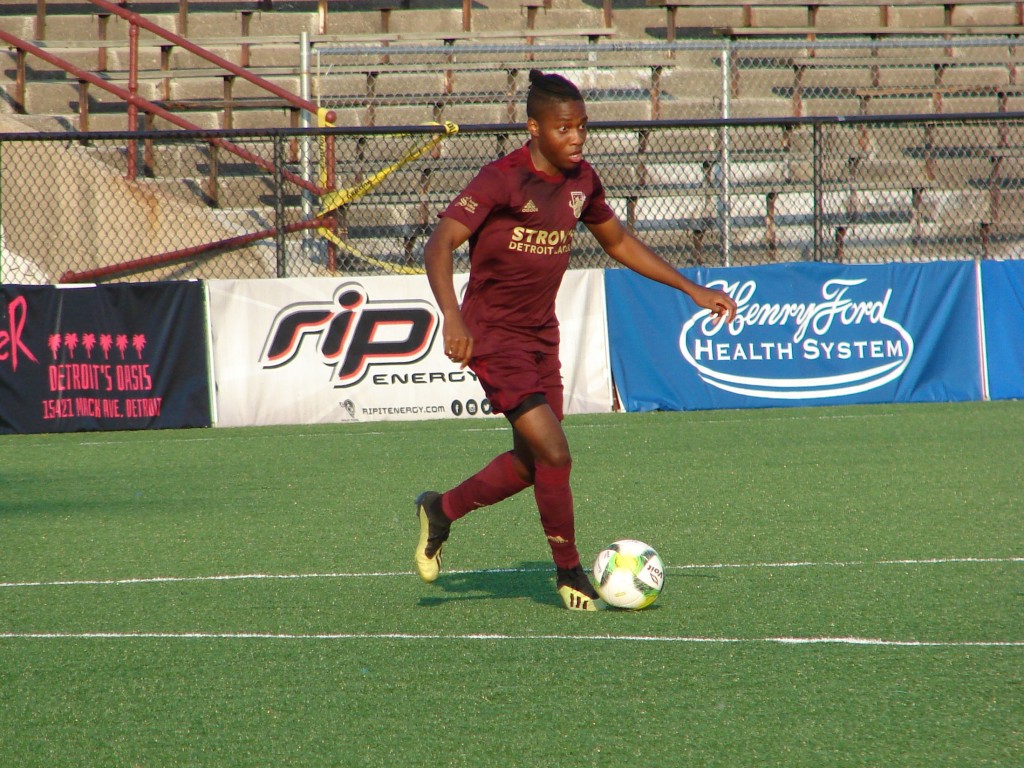 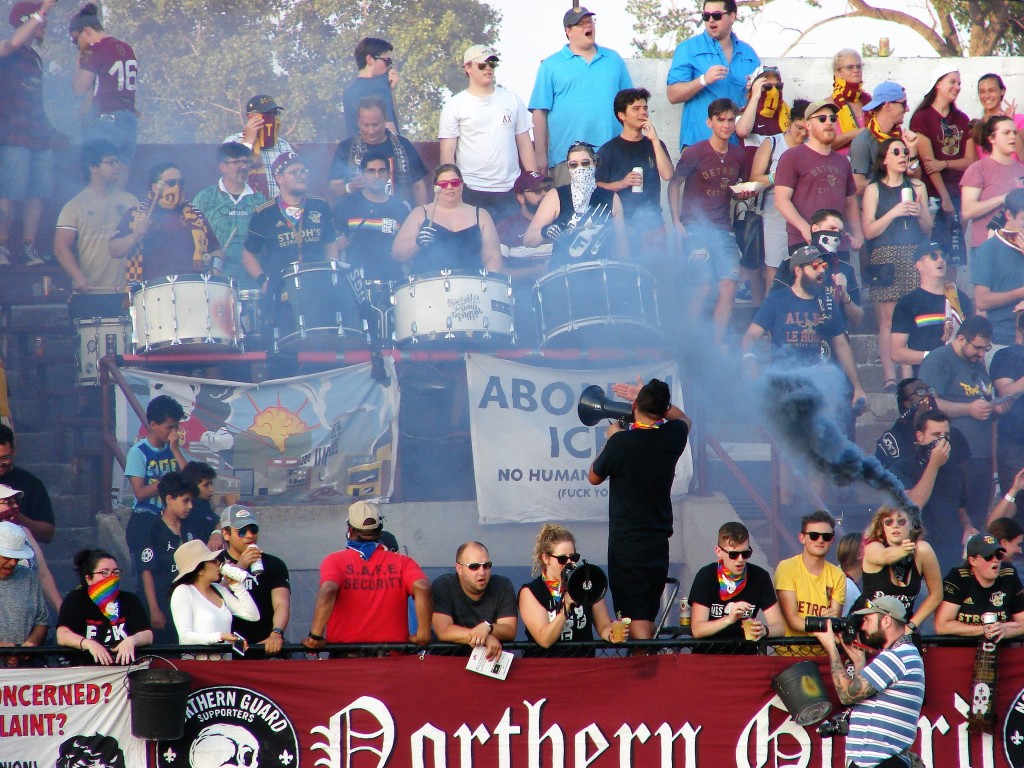 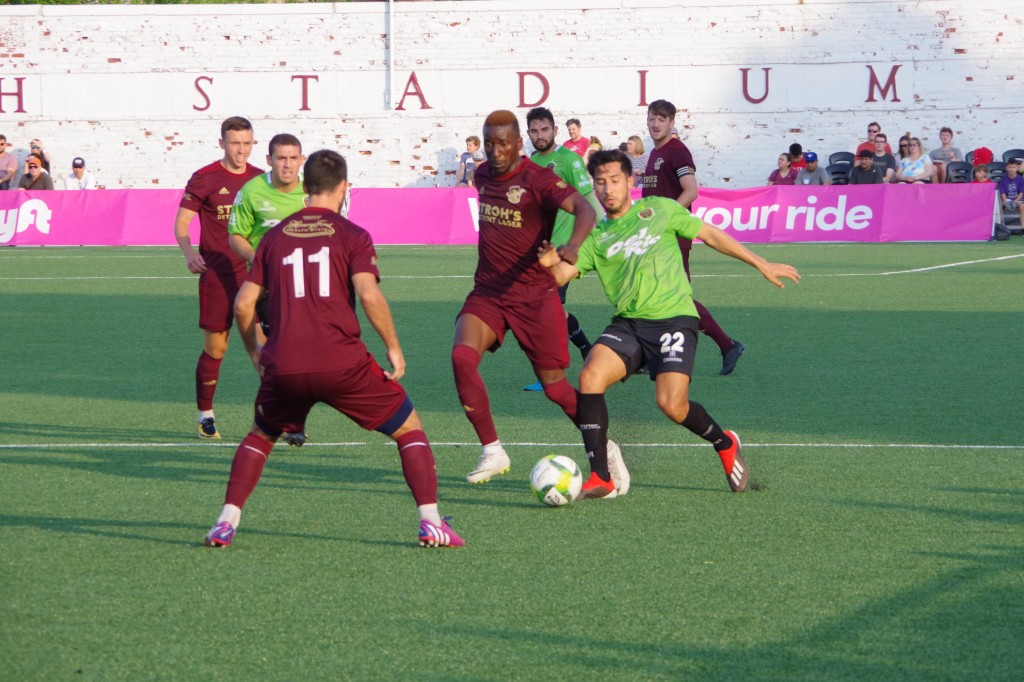 City started strong, looking to match the play of the Liga MX team.  In the 17th minute, Shawn Lawson scored to give us the lead. 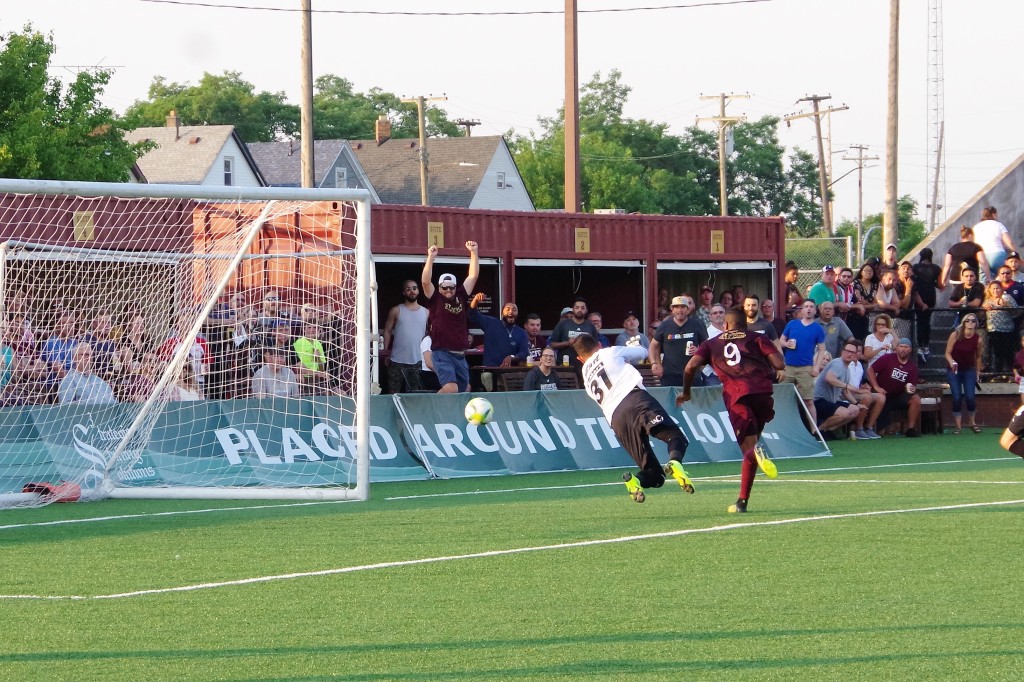 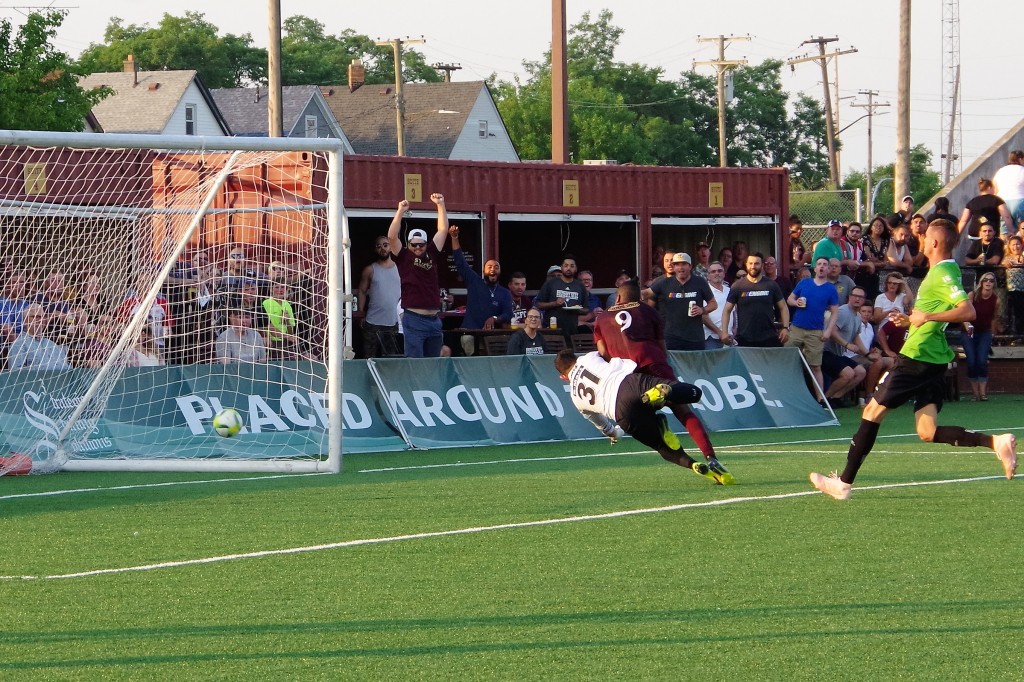 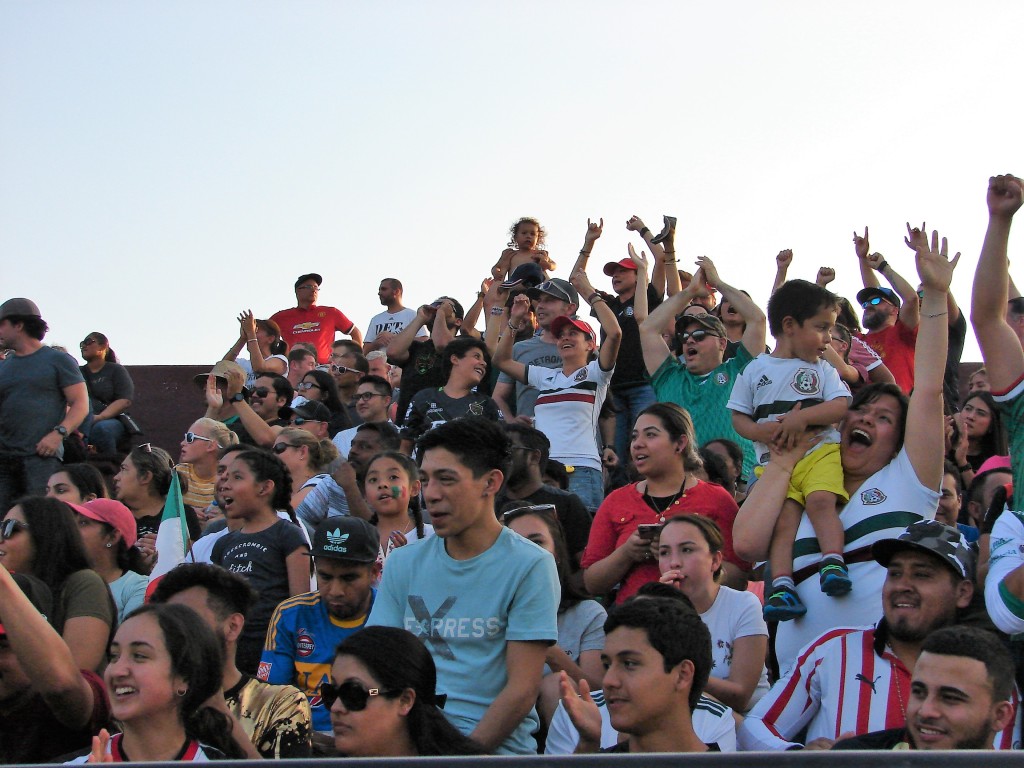 During the first half, I shot these photos from in front of the Los Bravos fans.  They were a really fun group. 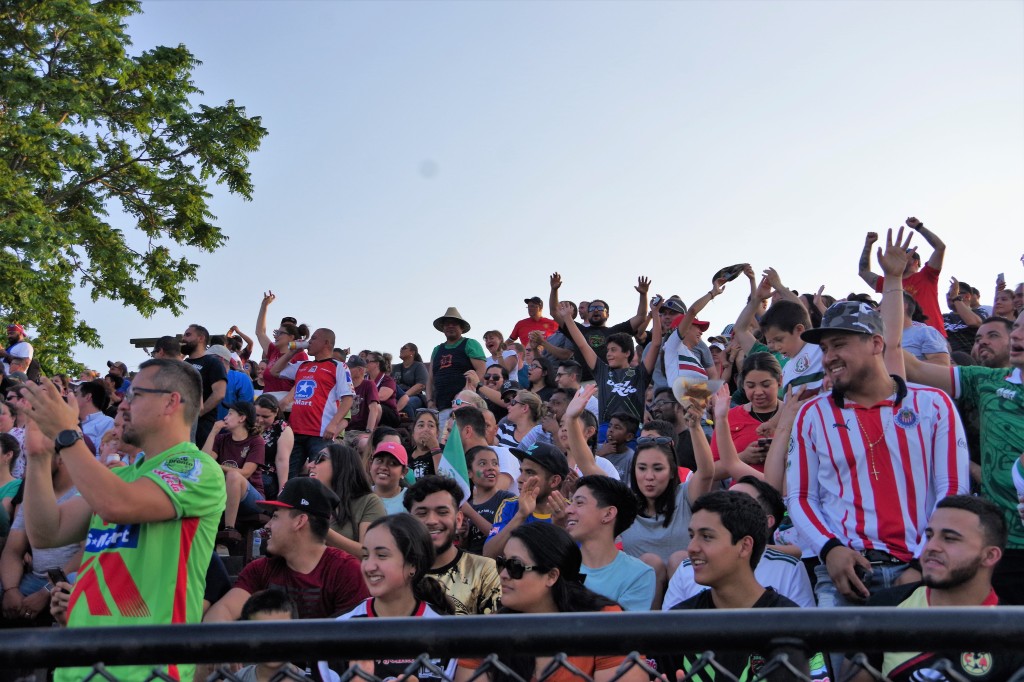 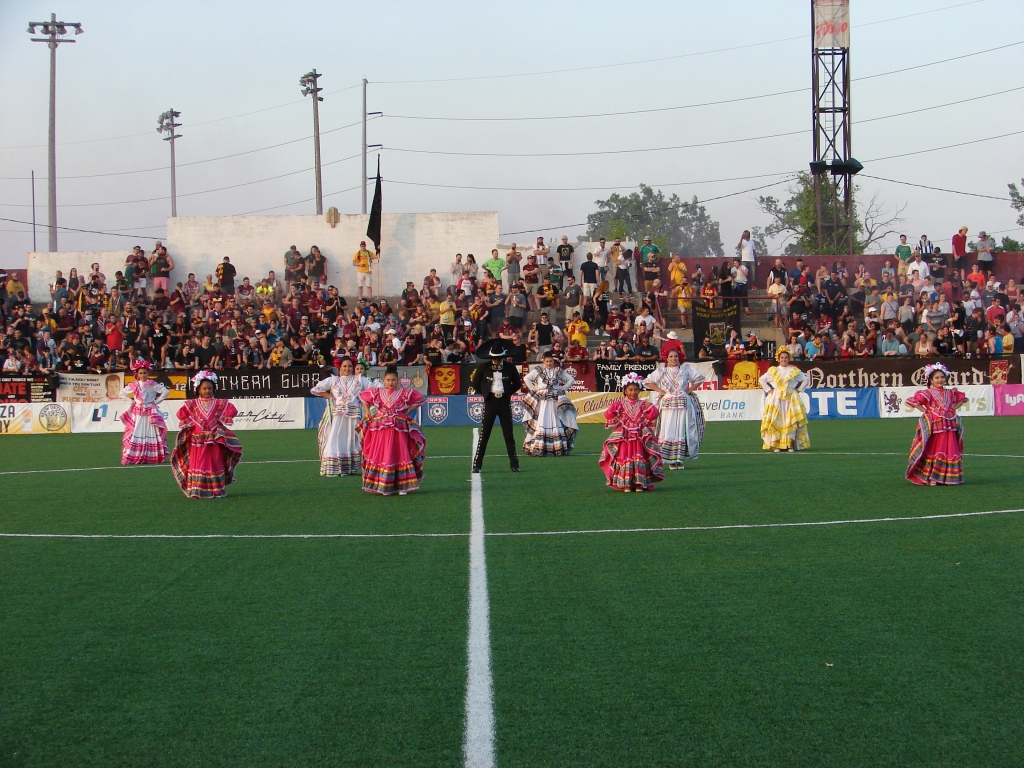 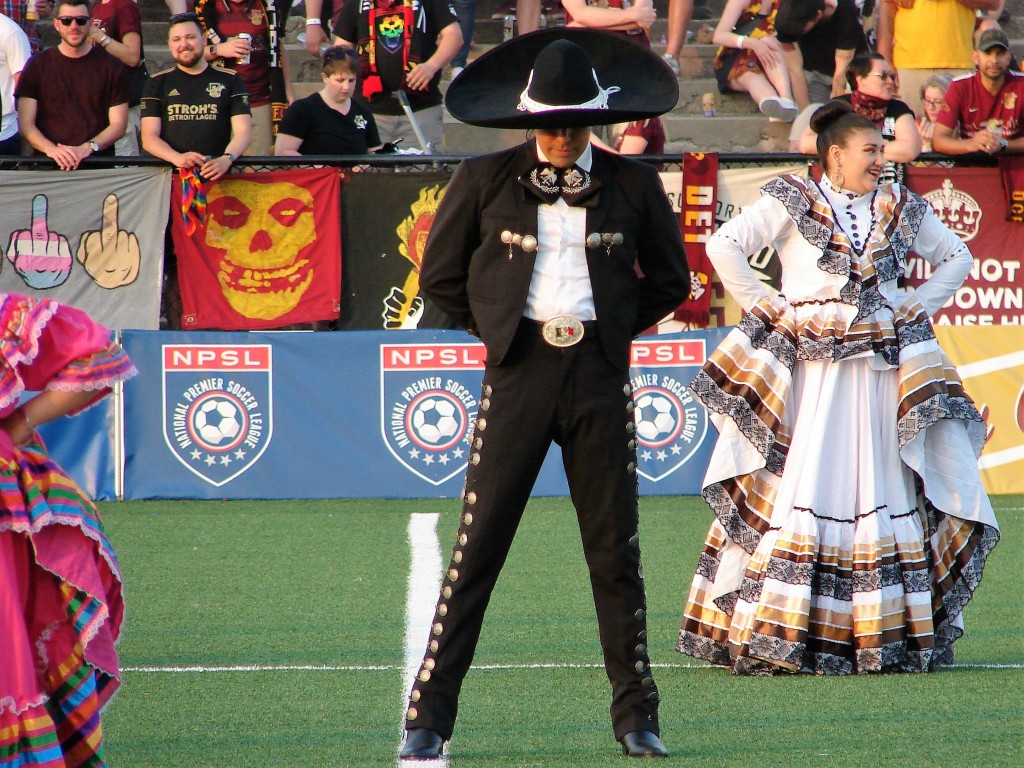 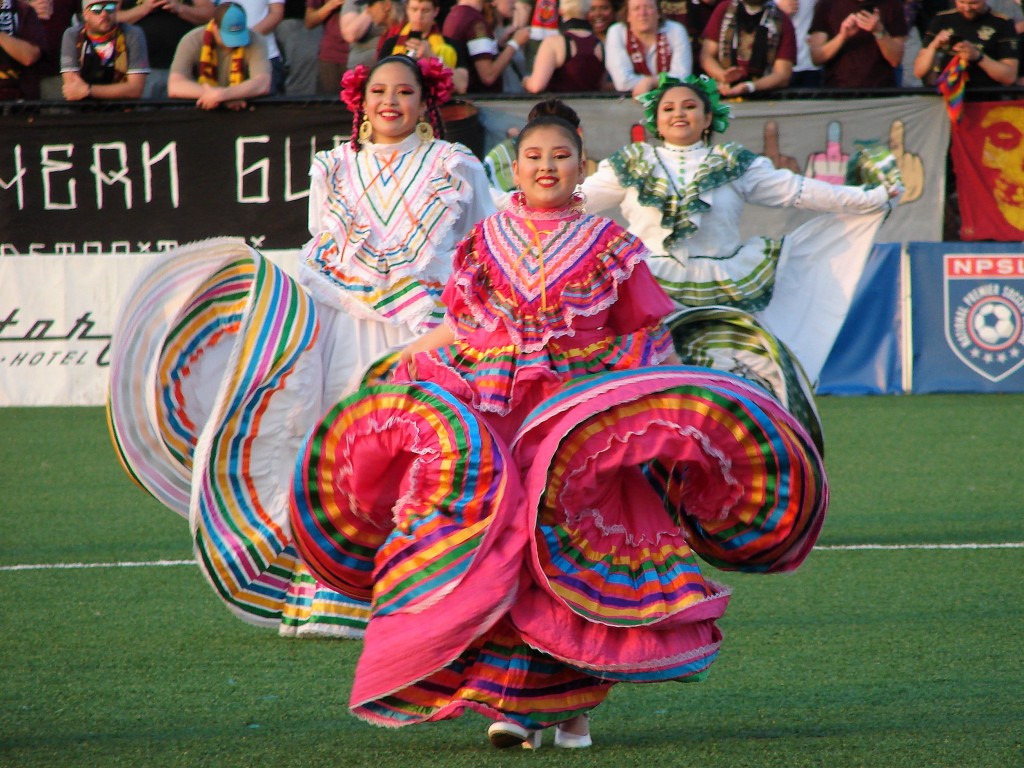 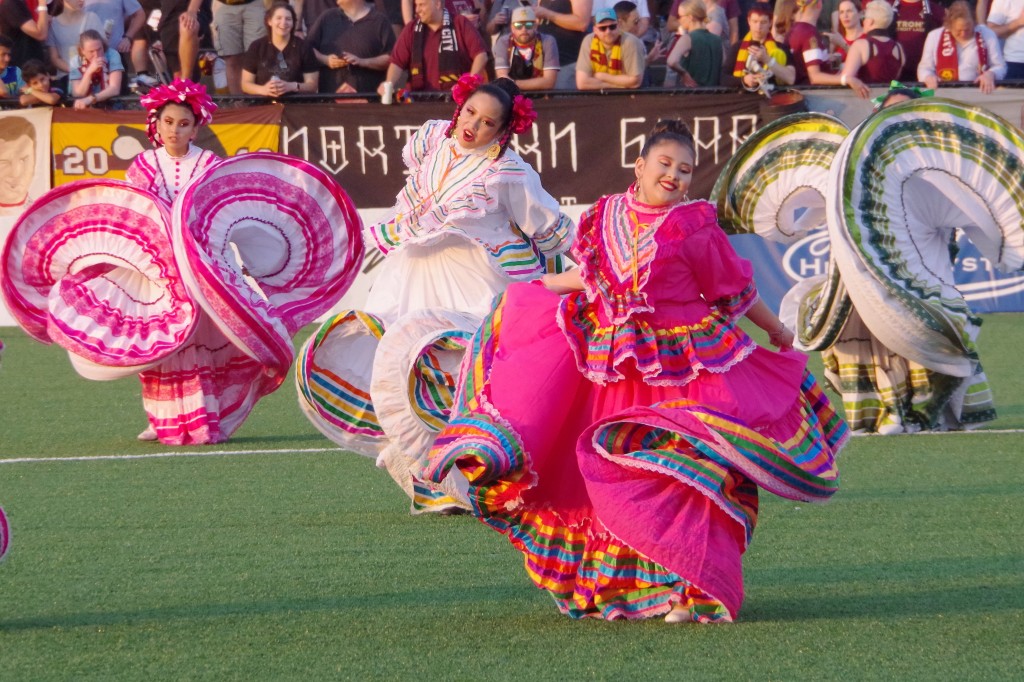 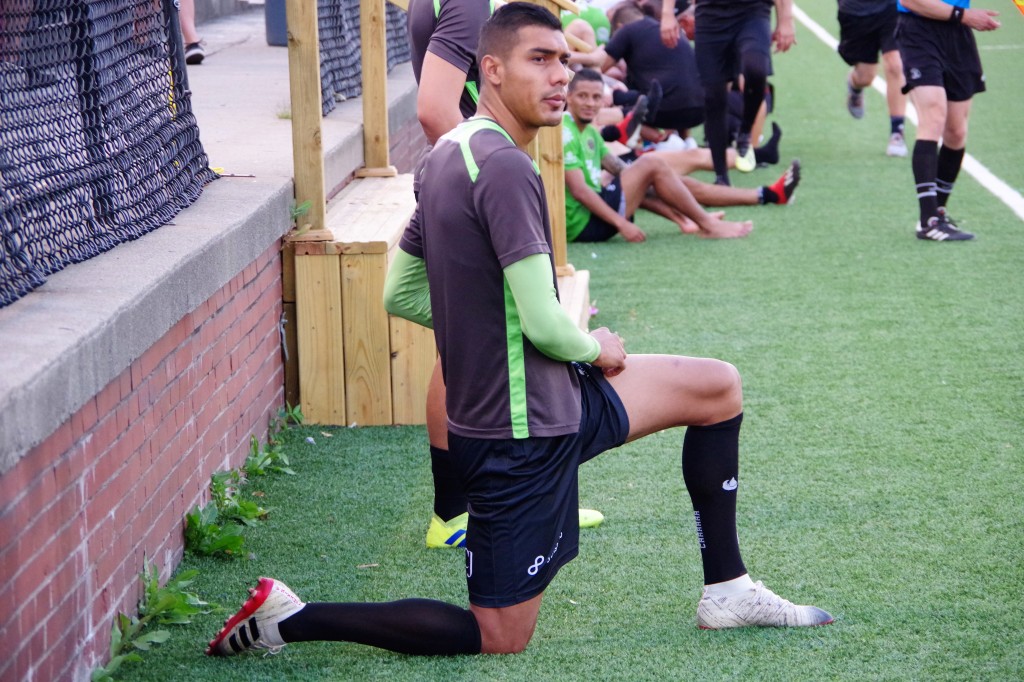 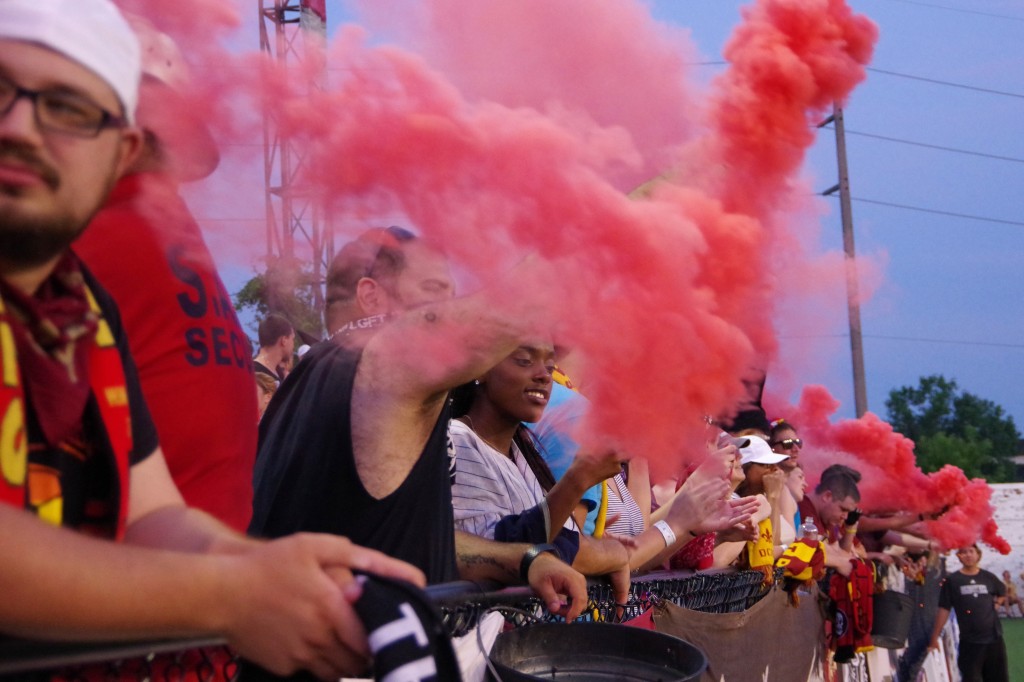 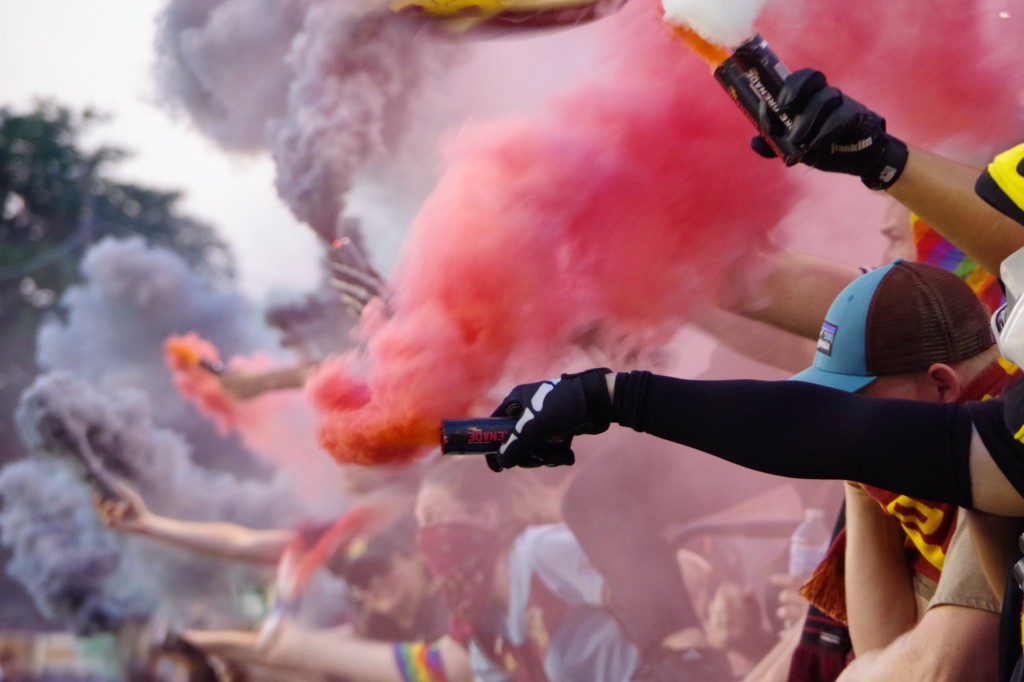 Gabriel Hachen added a goal at the 66th minute, and FC Juarez took the win at the international friendly.  Having faced a couple tough Liga MX teams, City has only been outscored 5-2.

The only disappointment was that the FC Juarez team didn’t come over after the match.  Even though we’re at each other for 90 minutes, it’s the international friendship and community we honor with these matches, and it is always great to share in the global brotherhood of football. 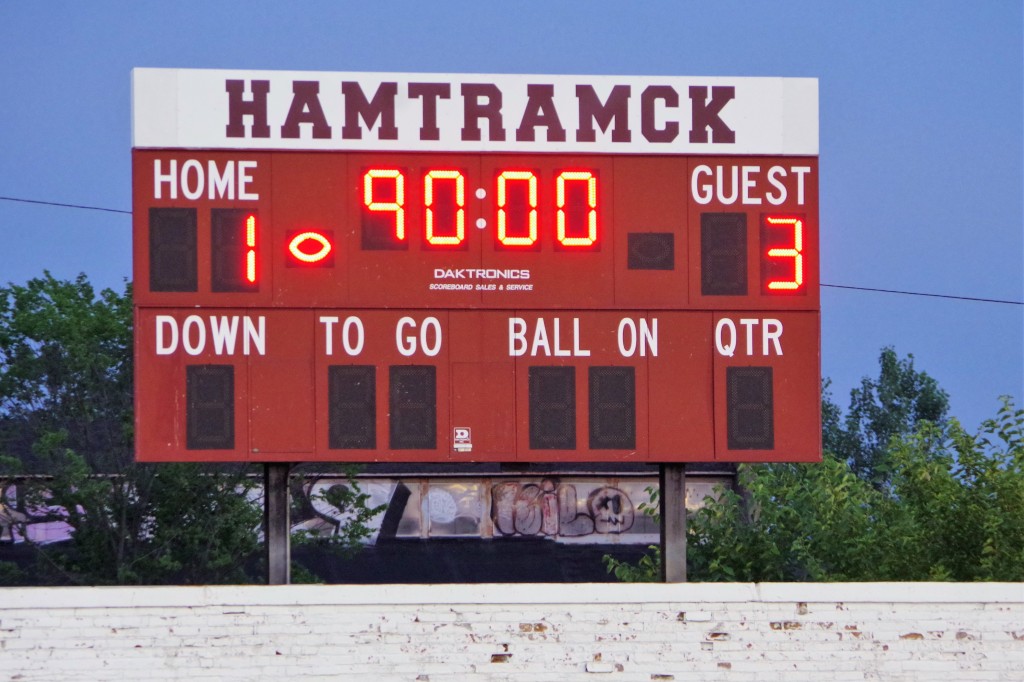 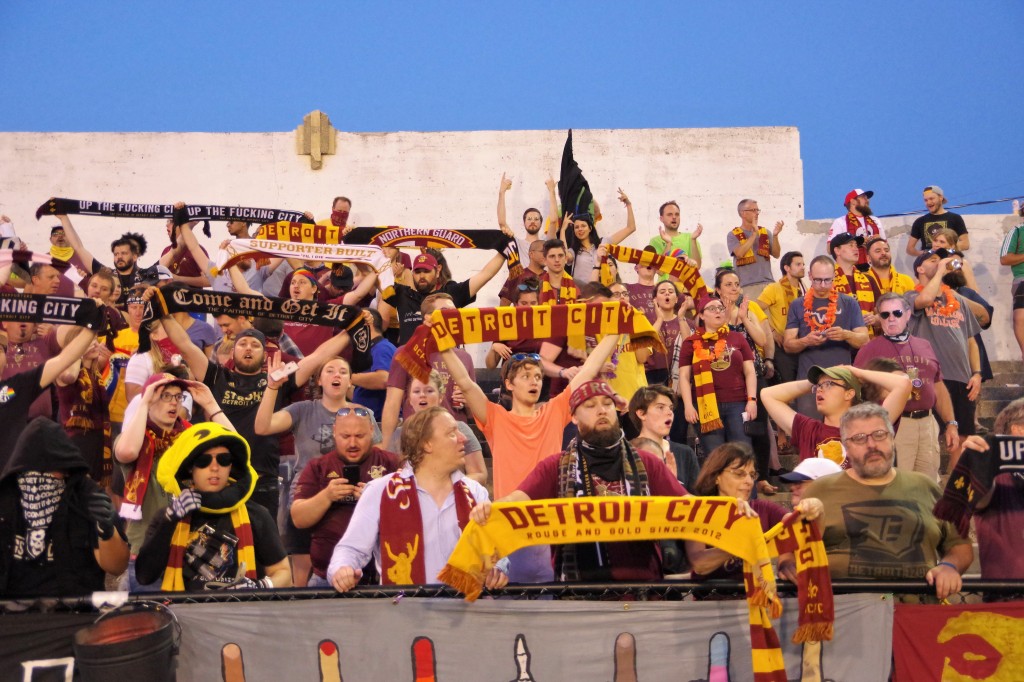 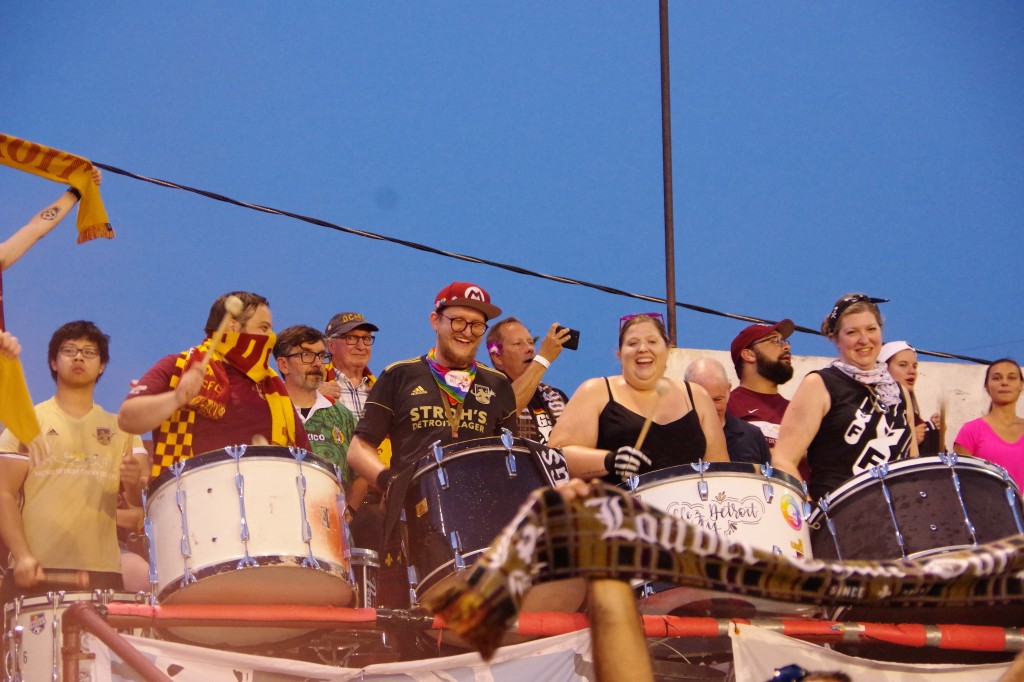 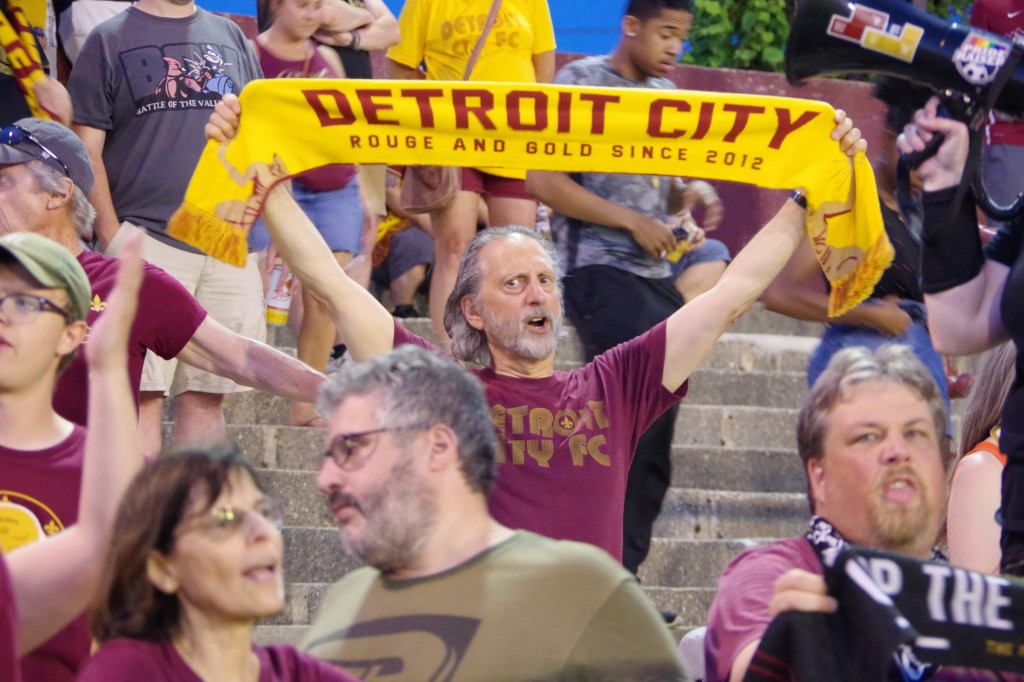 At the City Clubhouse, a memento from the match is on display. 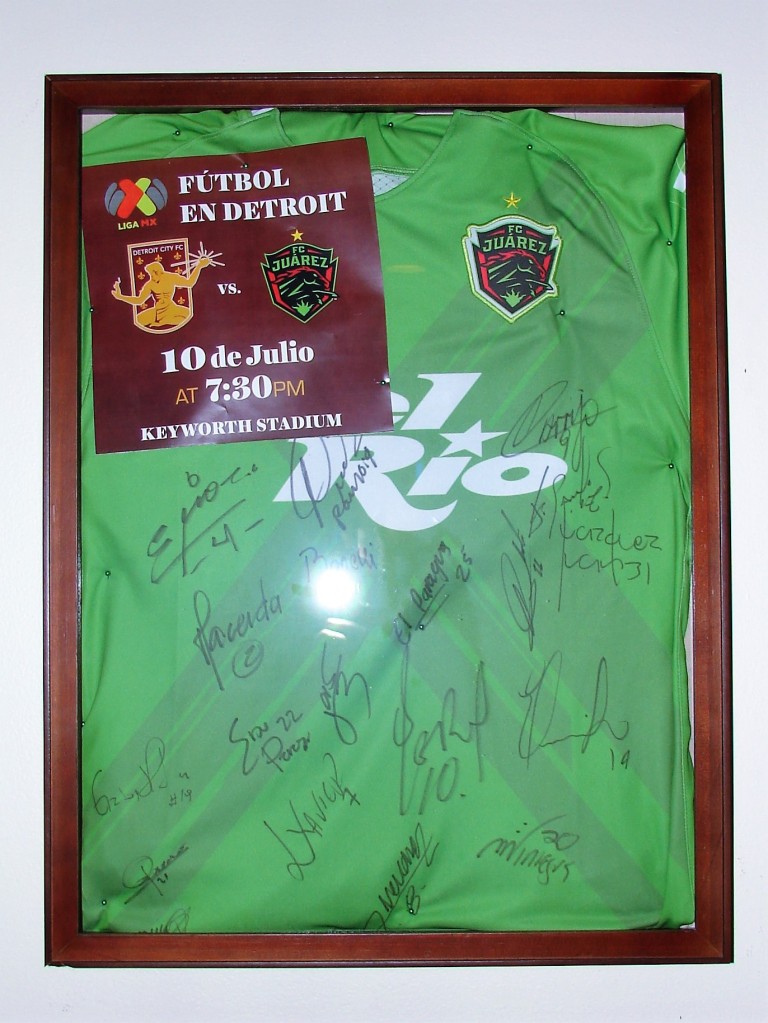